Shooting League: Bounty Hunter: Shooting League The title is an action style game created and released by JIUYU game development studio for Android devices. The story of the game takes place in a Western Western atmosphere, and from the very beginning of the game, you will remember the movie A Million Ways to Die in the West, where there are millions of ways to be killed, and if you are not looking for trouble. Is looking for you! In terms of gameplay, this game is step by step and its mechanism is not very complicated. In Shooting League: Bounty Hunter, you play the role of a professional shooter who must find and kill criminals in order to receive the award. To do this, you have a weapon that you must use to shoot at criminals who are hiding in the corners of the halls and bars. But keep in mind that there are millions of ways to get killed, and criminals resort to all sorts of methods to kill you, and the more you go through the game, the more they get killed. For example, in the early stages, criminals are easily killed, and you can easily get rid of their simple shots, but the closer you get to the final stages, the harder it is to kill the criminals and shoot them in three branches. Sometimes they throw dynamite at you.

Don’t worry because in Shooting League: Bounty Hunter You won’t be able to sacrifice your life so easily, but you have to be careful that the green burden of life that is above your head does not end. If your life is shortened, there are some steps in the life box that you will be able to extend your life again. You will also earn points by killing offenders and you will be locked up by increasing your points and you can access unique features that will help you speed up and progress in the game. All in all, this game is very entertaining and many examples of this style of games have not been made with such a unique atmosphere and it will definitely be a unique experience. The controls are very simple and all the functions of the game are easily done by tapping and sliding on the screen of your device. Visually, the game’s graphical space is very beautiful and eye-catching, and the artistic design is modern and attractive. The soundtracks are also impressive, and Western music multiplies its appeal. Shooting League: Bounty Hunter Score 4.4 out of 5.0 on Google Play and Usroid teamintends to provide this game to you dear ones in a tested and completely free way. At the end of this article, you can download this game from our servers and enjoy it!

– Download the data file and decompress it. Copy the com.jiuyu.android.Shooting folder to the Android / obb path of the internal memory. 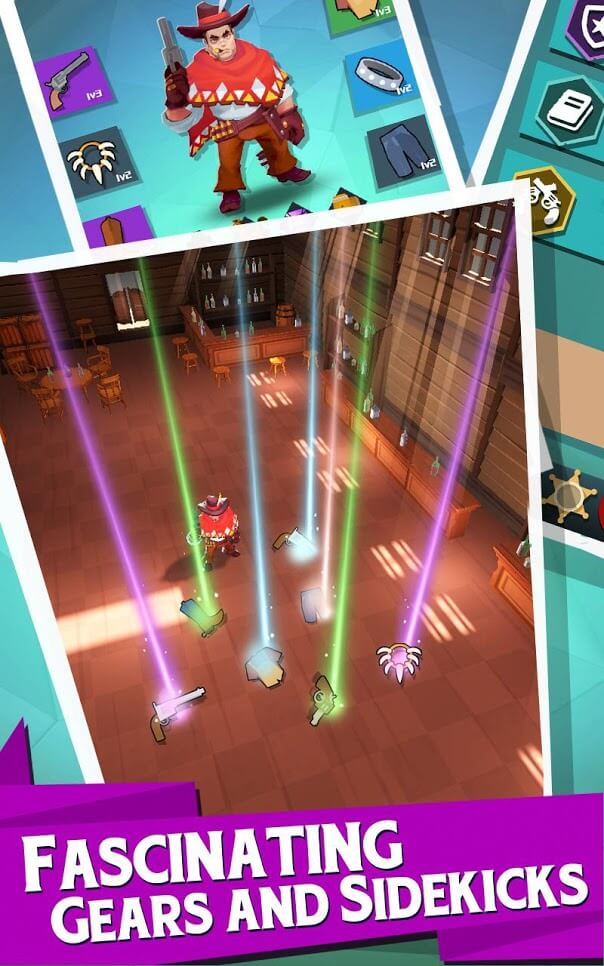 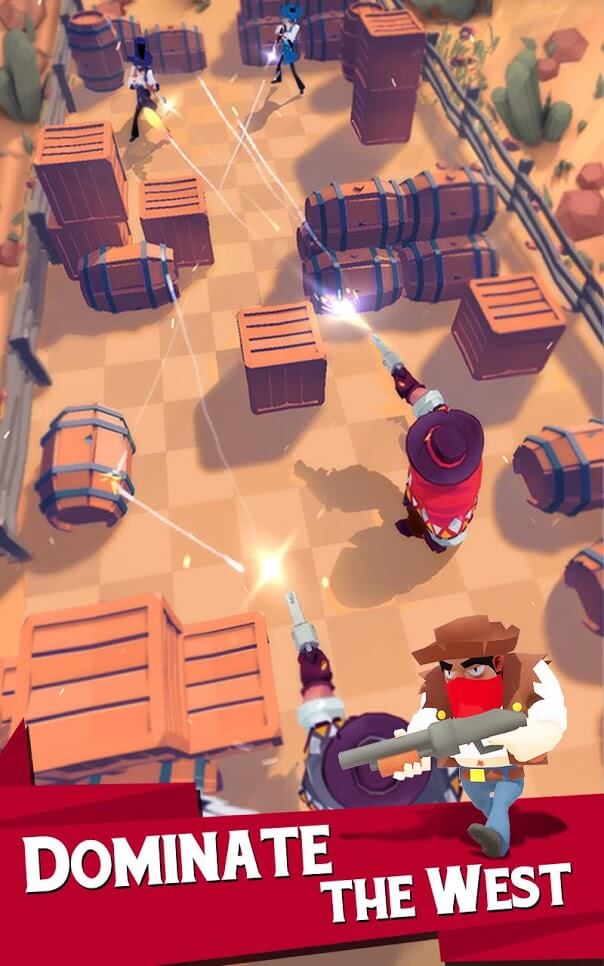 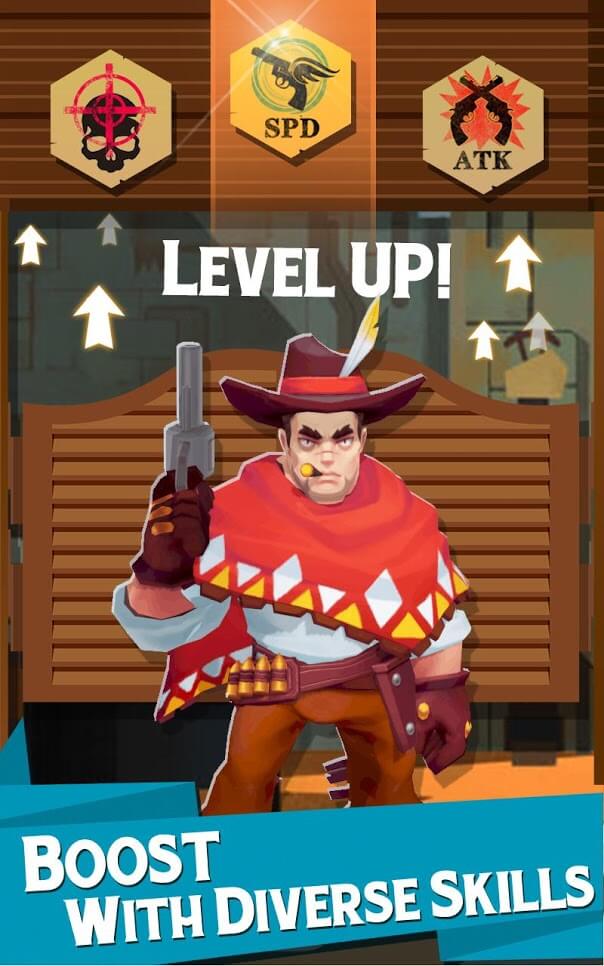 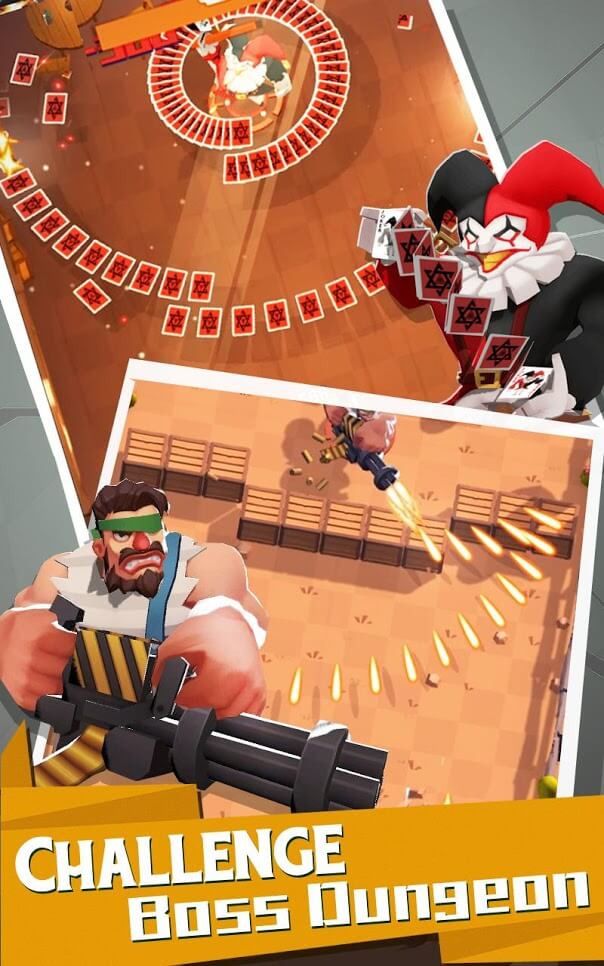 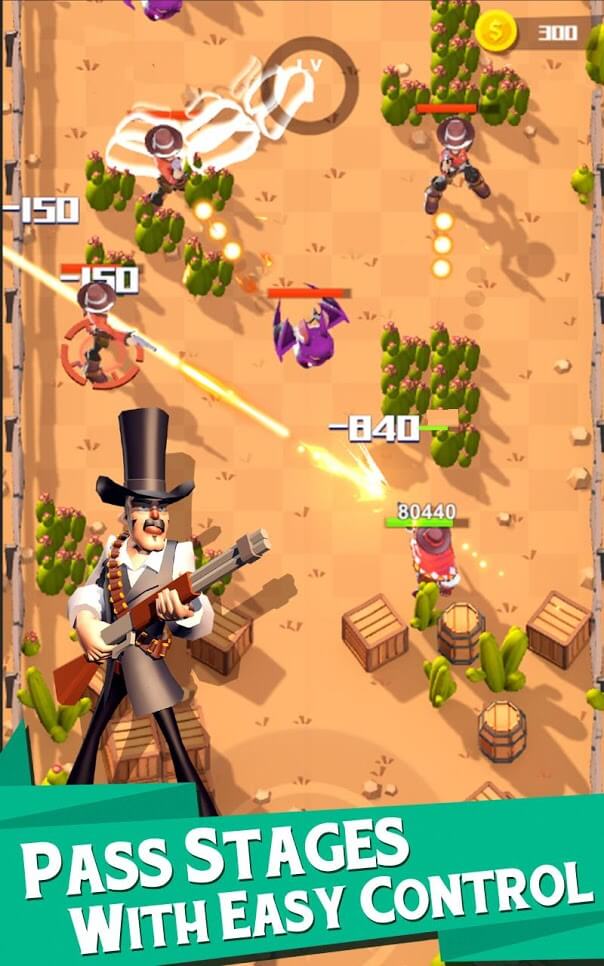