In Shooting World 2 – Gun Shooter, your job in each stage of the game is to aim at fixed targets and at higher levels to move targets. As the game progresses, the stages become more difficult and their difficulty level increases. On the other hand, you can also use better weapons. Weapons that can be purchased in Shooting World 2 – Gun Shooter are in various classes and types of firearms, but the best of them, which is a legendary weapon, is a very professional and powerful bow. At the beginning of each stage of the game, you have to keep your finger on the screen, set the target of the shot at the desired point, and then remove your finger from the screen to shoot. Each of the goals is divided into different sections, and of course the smaller goals have more points. The game is followed in different places with various conditions that become more challenging by going to higher levels. The game’s graphics are very good and relatively detailed, but the turning point of the game is the world of shooting 2 gameplay is realistic and based on the laws of physics. For example, the hand of the game character shakes while aiming. This beautiful and exciting game is now ready to download as tested in two normal and modded versions of Usroid servers. If you are a fan of realistic shooting style games, do not miss Shooting World 2 – Gun Shooter and download it now and enjoy. It is worth mentioning that Shooting World 2 is one of the best shooting games with an excellent score of 4.7 out of 5.0.

Additional tips regarding the mod version: 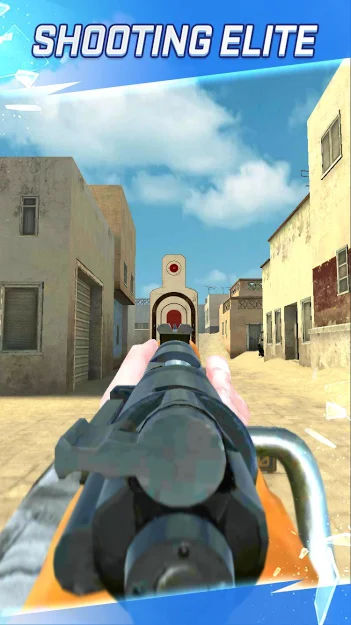 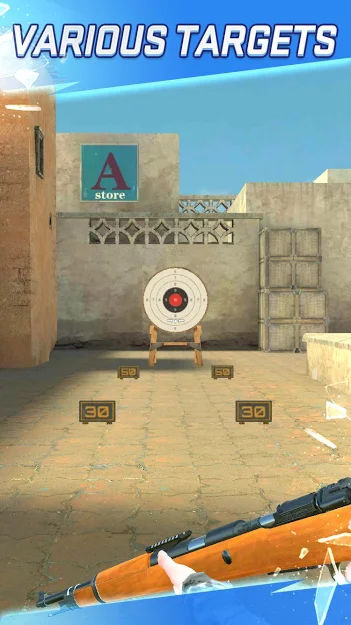 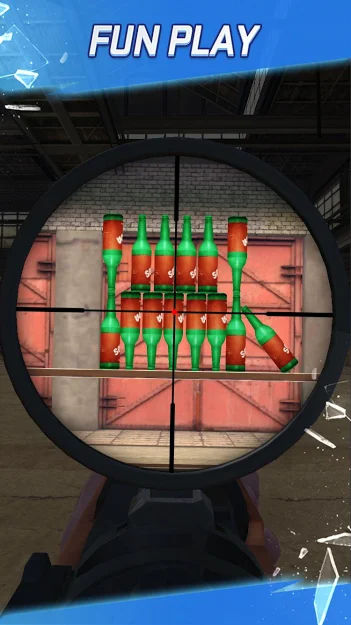 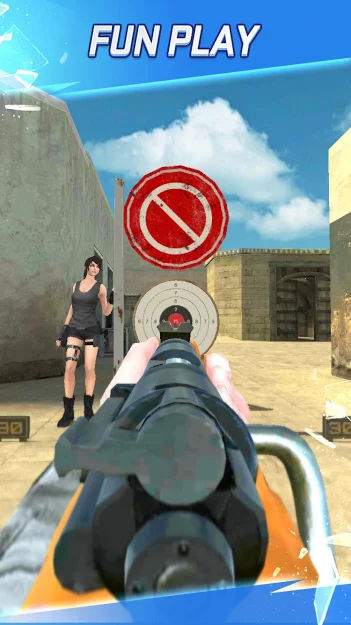 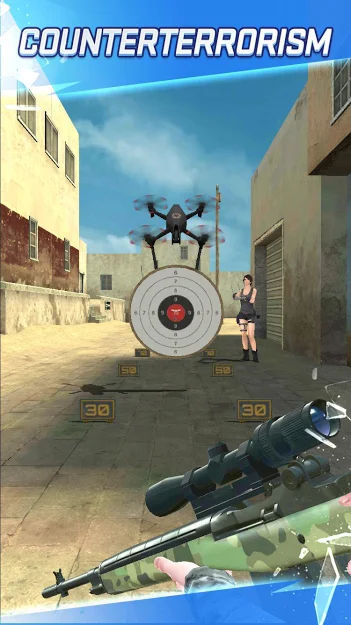 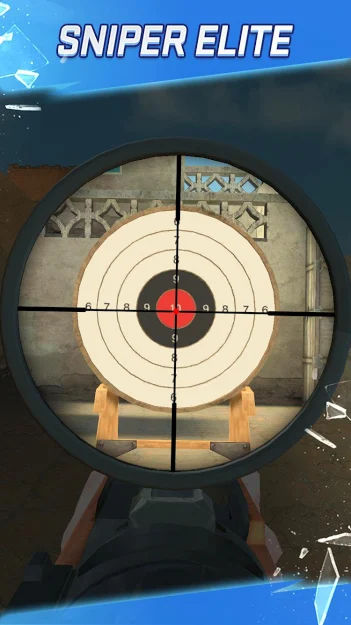