Shuttle + Music Player – Shuttle Plus Music Player Another music player from SimpleCity Studio for Android operating systemIt is offered at a price of $ 1.49 on Google Play and is one of the most popular Android music players with hundreds of thousands of sales. This music player, with its beautiful and classic appearance along with the ability to play all audio formats and many features, can be a complete and stable player for you! Sooner or later, all owners of Android devices will realize that the music player does not have the desired features and quality of the device, and therefore will decide to look for a music player with more capabilities and, of course, a more beautiful user interface. , In Usroid, we have introduced hundreds of Android music players to date, most of which have been among the best, and now it is the turn of Shuttle Music Player, which has a beautiful user interface, low volume and many features to experience Bring you different music players.

Some features and capabilities of Shuttle + Music Player Android app:

Music Player Shuttle + Music Player is now at a price of $ 1.49 on sales is based on thousands of votes rating Good 4.4 from 5.0 and win is the latest version of it with a direct link for free from Usroid for Android smartphone Get yourself. In our version all the features of the program are available for free. 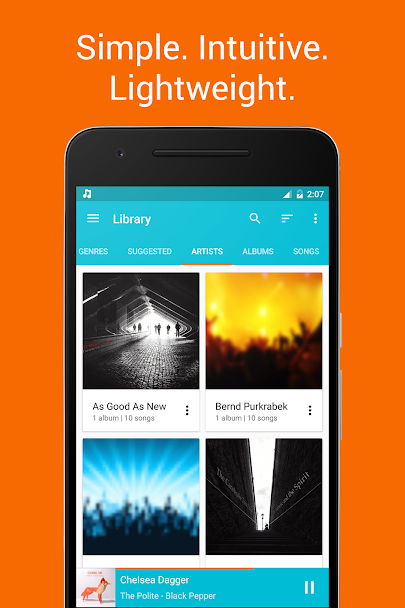 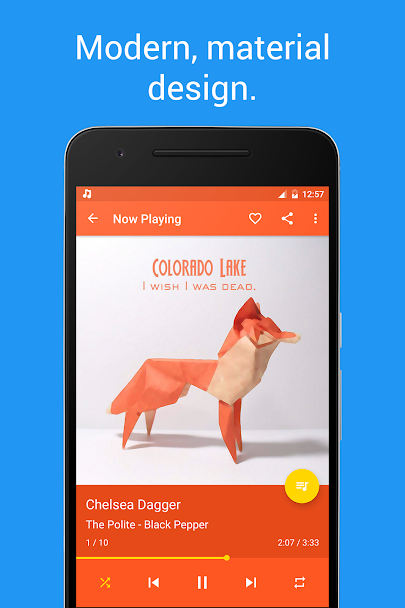 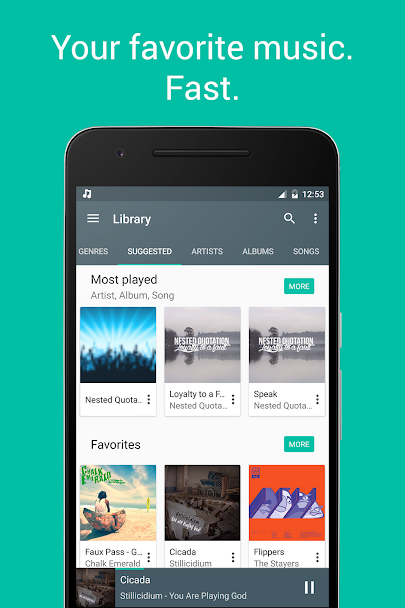 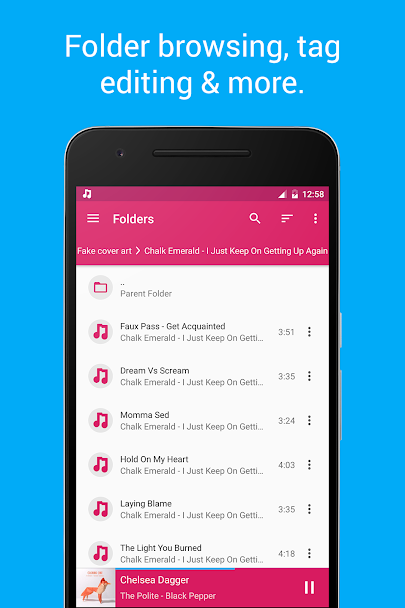 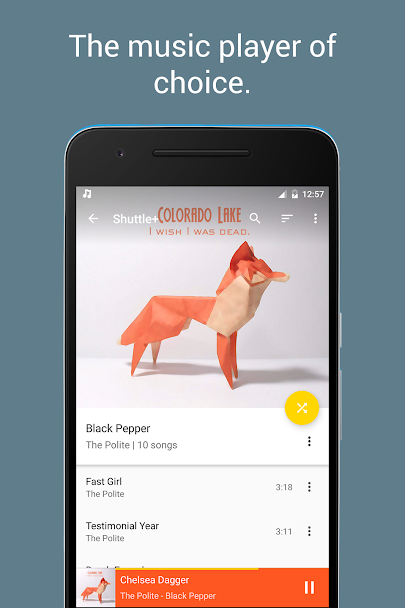 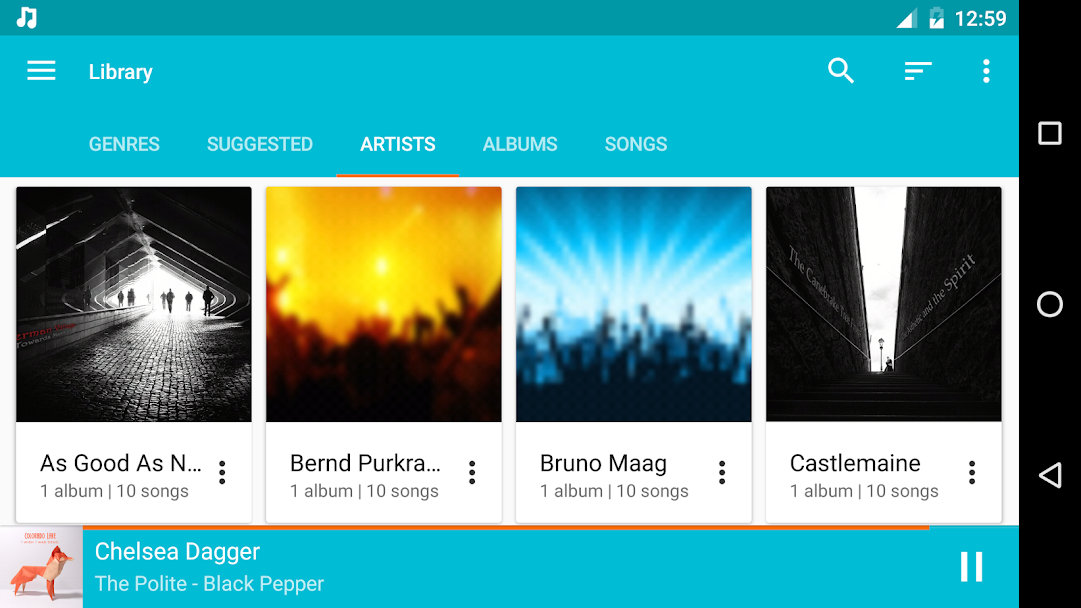 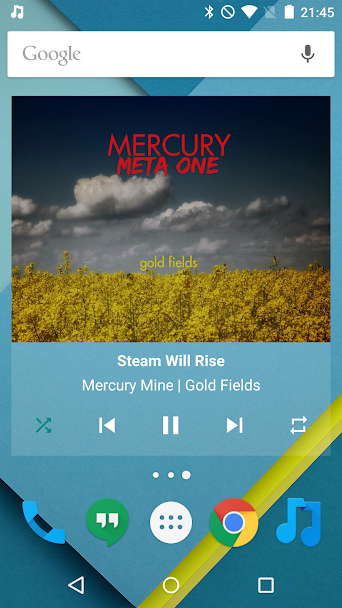 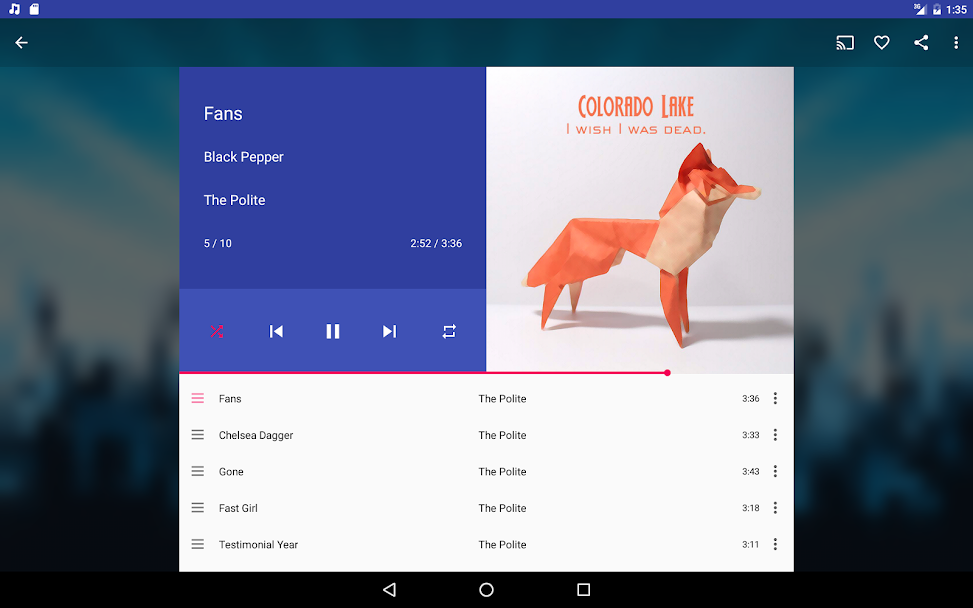 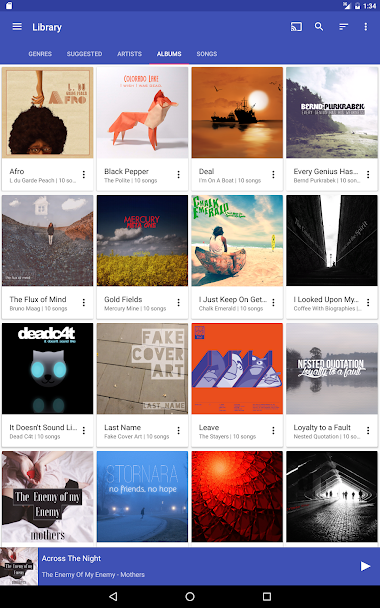 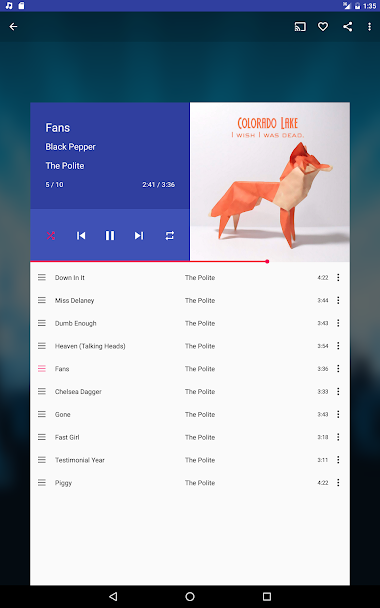