Shuyan Saga is a fascinating and exciting adventure -action game from Lofty Sky Entertainment Inc. for Android, which has been released on Google Play for $ 2.99 and we are in Iran for the first time today.We are going to introduce the latest complete and purchased version in the presence of you fans of this style of games. Xuan is the name of a prince in the land of ancient China who was very interested in learning kung fu, but his land was conquered by a powerful leader with supernatural powers. Now it is your duty to help the shepherds to defeat their enemies and free their land from the clutches of oppression. Determine your kung fu destiny in this game and immerse yourself in the fantasy world of martial arts to reach the highest stages of this martial art in a journey that will change your life. If you are a fan of adventure games and you are interested in Shuyan Saga game, you can download this game right now and tell us what score is suitable for this game?

Shuyan Saga game has been purchased dozens of times by Android users around the world and was able to get a good score of 4.2 out of 5.0 . The graphics of this game are designed with the help of artists who are inspired by oriental story books. The story of the game takes place in a fantasy world in ancient China and among the legends, where you decide who to save. Having a soundtrack with live instruments and more than 300 kung fu animations is another great feature of this game. You can first watch the game images and then, if you wish, download the full and purchased version with data for free from the high-speed Usroid servers .

– Download the data file and decompress it. Copy the com.markmedia.shuyan folder to the Android / obb path of the device’s internal storage. 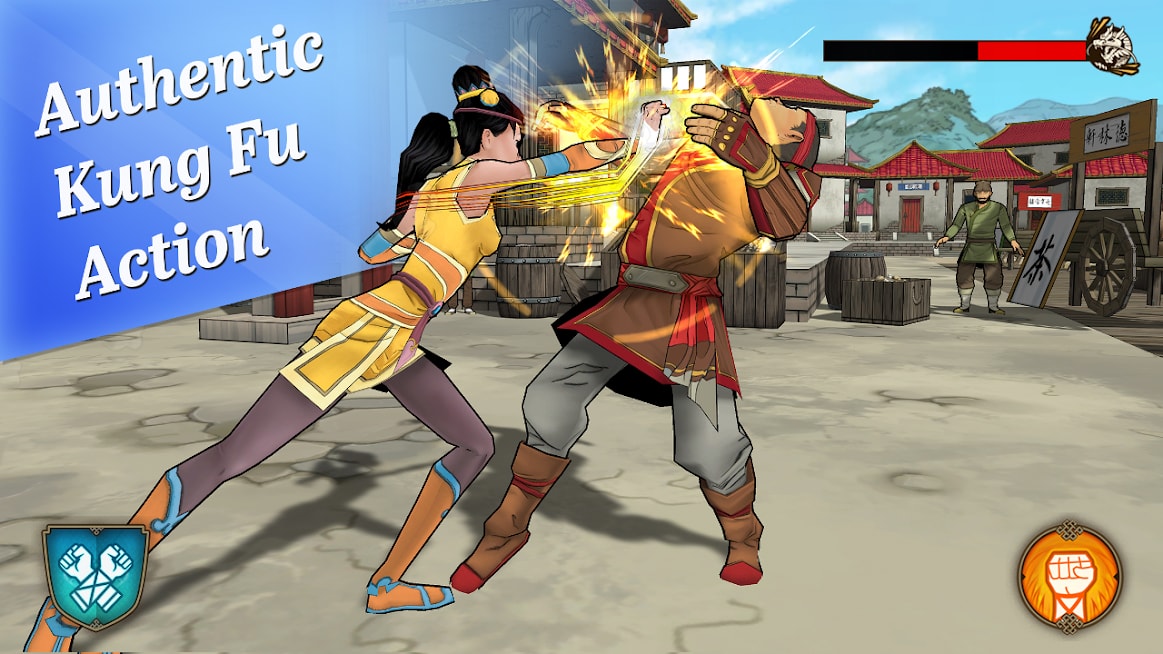 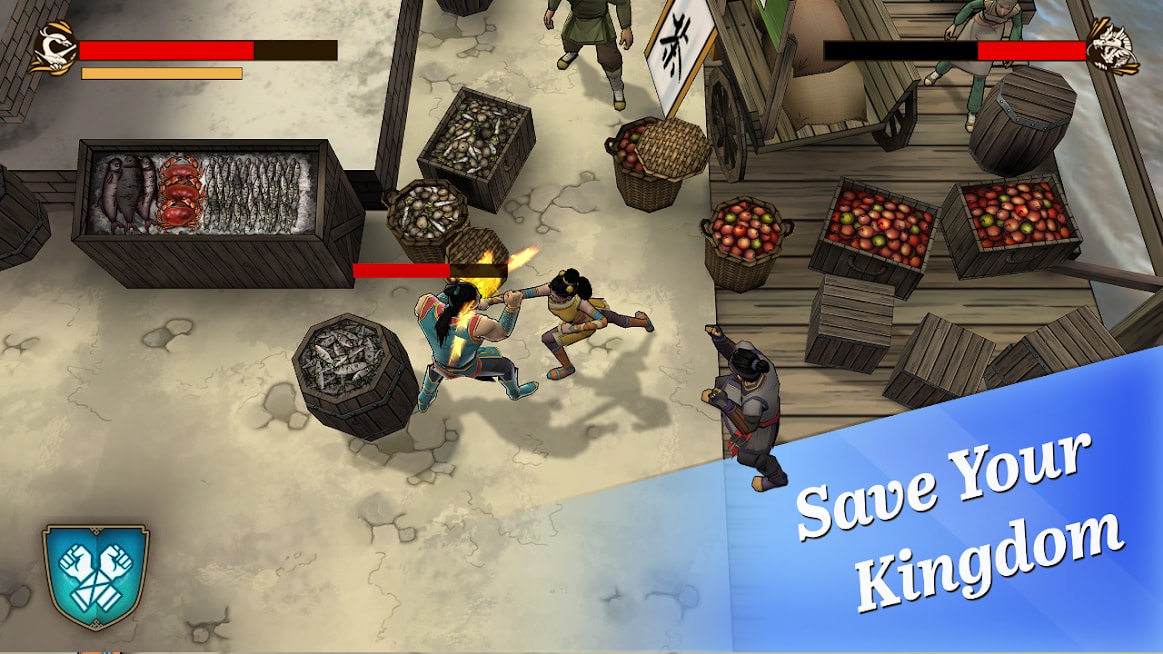 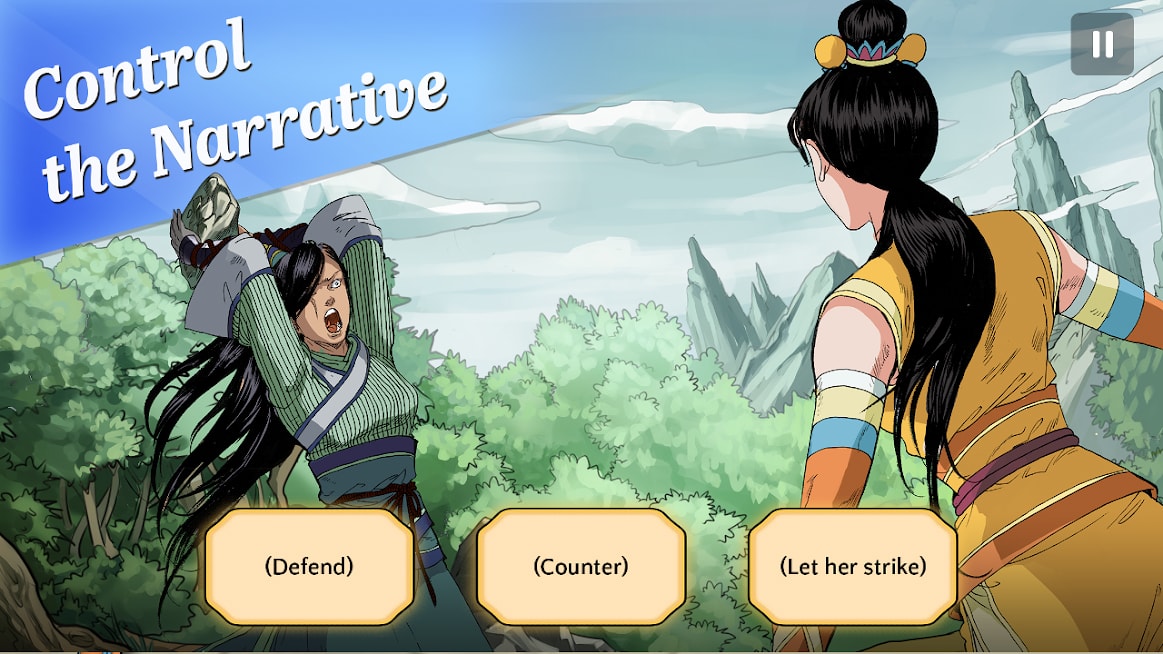