SIEGE: TITAN WARS – Siege: Battle of the TitansA popular and entertaining game in the style of strategy games from Tilting Point game development studio for Android, the latest update of which has been released for download at your request and is in front of you! By installing SIEGE: TITAN WARS on your tablet or Android phone, you can experience an incredibly beautiful strategy game with an epic environment and the possibility of fighting online with other users from around the world! Find the cards of legendary warriors, destroyer charms and giant giants, destroy the defensive towers of your enemies, besiege their castle and defeat them with the help of legendary warriors and giants, and Seek the title of the strongest empire! Like other strategy games, SIEGE: TITAN WARS goes up based on the level and you can increase your level to 9 by playing and progressing! Do your best to get the best and strongest cards so that no one will dare to face you in the end! It is also possible to form a colony in the upcoming game and you can form a group with your friends and exchange cards! If you are looking for aYou are an interesting strategy game, no doubt SIEGE: TITAN WARS will attract your attention.

Game SIEGE: TITAN WARS To date, about a million times by Android users around the world Google has been received and has good rating of 4.4 from 5.0 to win and we Usroid the latest version offered for download have her! You can first see pictures of the gameplay and finally, if you wish, download it with one click from the site’s high-speed servers. Finally, the game, like other games on the site, has been tested by us and run without any problems with the Internet connection. 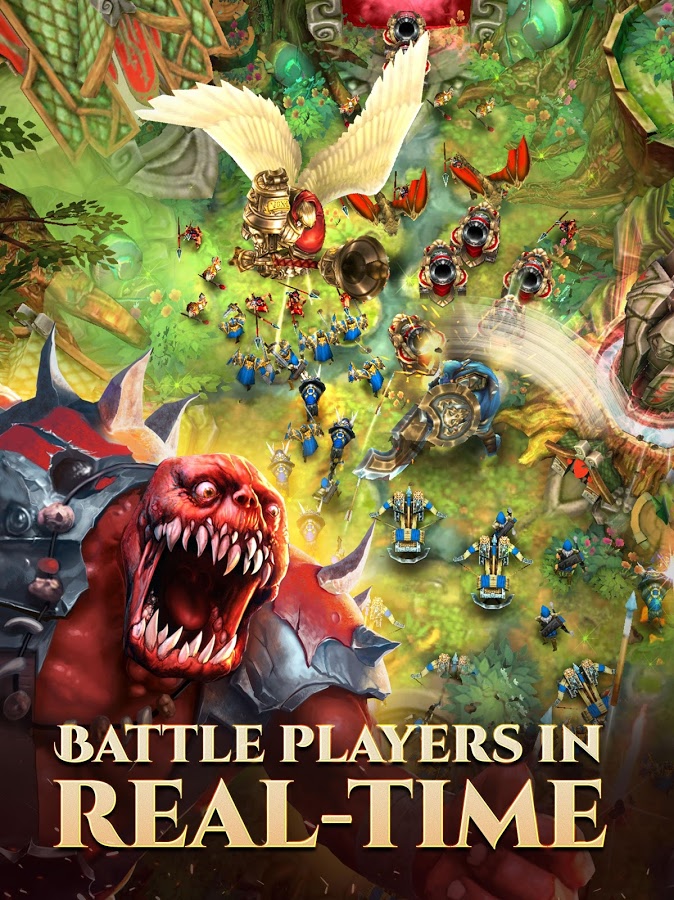 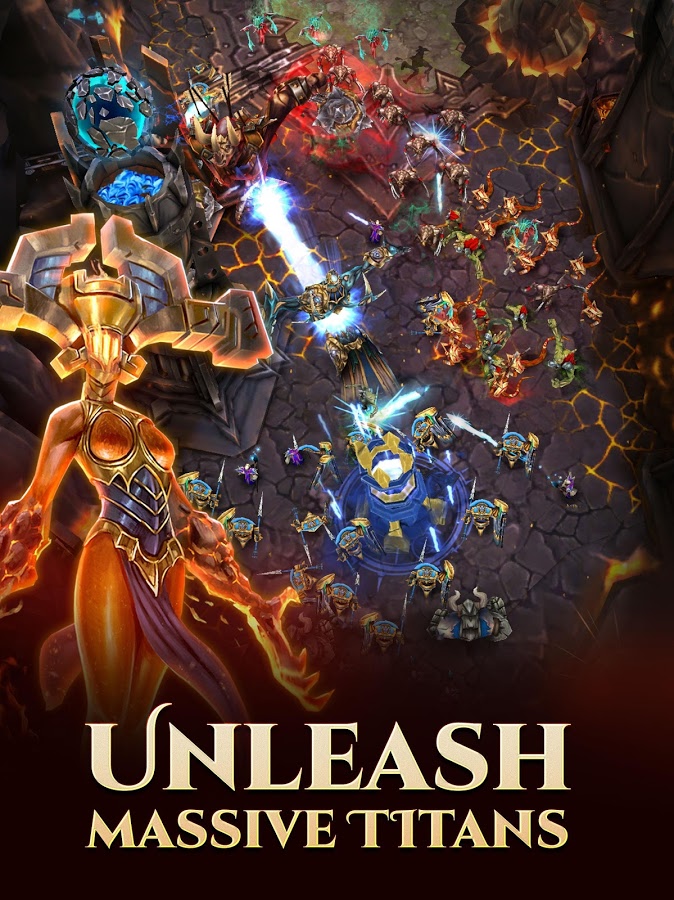 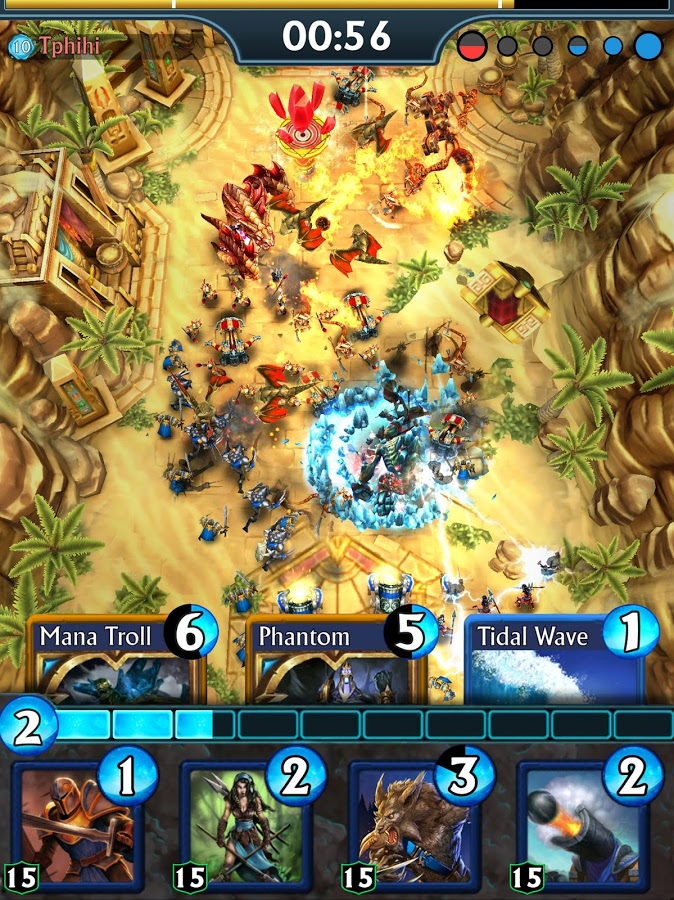 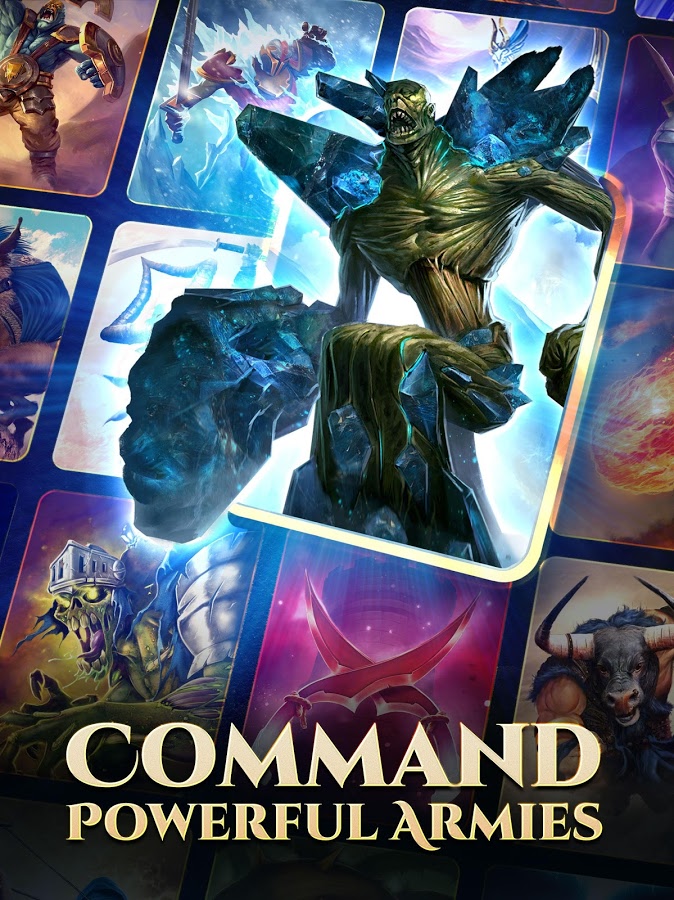 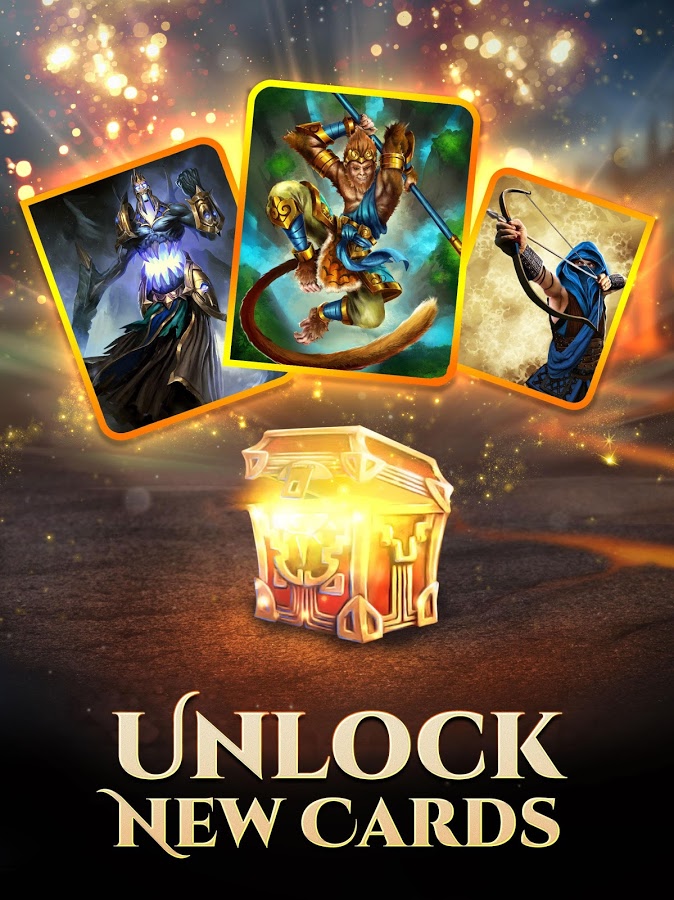