Siegefall is a new and extremely beautiful game in the style of strategy games, which has been released by Gameloft Studio on Google Play and has been downloaded more than 500,000 times by Android users around the world in a limited period of time. In this game you are a powerful knight who wants to create a great empire for himself! Your financial situation is not bad at the beginning of the game and you can hire some barracks and several workers with it. At the beginning of the game, try to hire some soldiers and go to war with other empires and collect coins and spend them for your castle! In terms of strategy because of the gameIt is newly built and everyone is getting stronger together and all the users are destroying each other. It makes things a bit difficult, so build high walls around your castle to prevent enemies from infiltrating. Then as you level up you will be given more powerful equipment and you can make your soldiers and equipment more powerful, for example you will be given various catapults, spears, fireballs and که that you can defeat the enemies. Destroy. You need to strengthen yourself quickly so that no one dares to attack you.

Game Siegefall now in the Play Store has a rating of 4.3 out of 5.0 that we Usroid the latest version of it to be put completely free of charge and can be tested without problem. You can first read the pictures of the game and download it if you wish.

—– In Siegefall, there is no problem syncing to Gmail and you can sync the game to your Gmail.

—– Siegefall is an online game, which means that the Internet is always required to play.

—– In the initial run, additional data is downloaded. 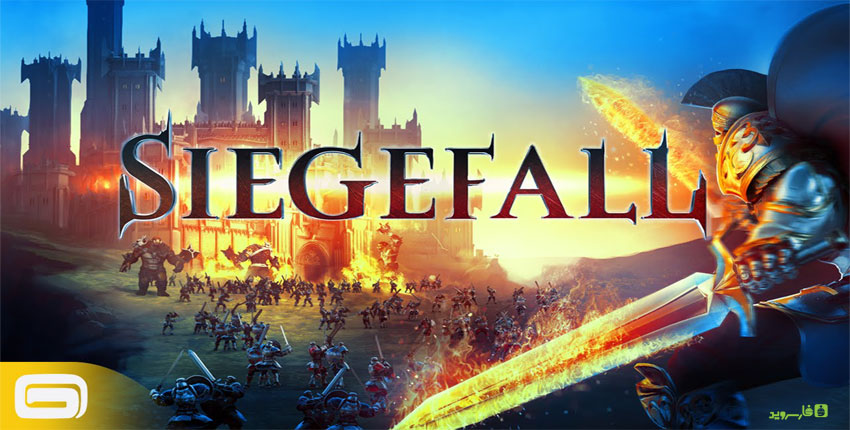 – Download the data file and decompress it. Copy the com.gameloft.android.ANMP.GloftTHHM folder to the Android / data path of the internal storage . 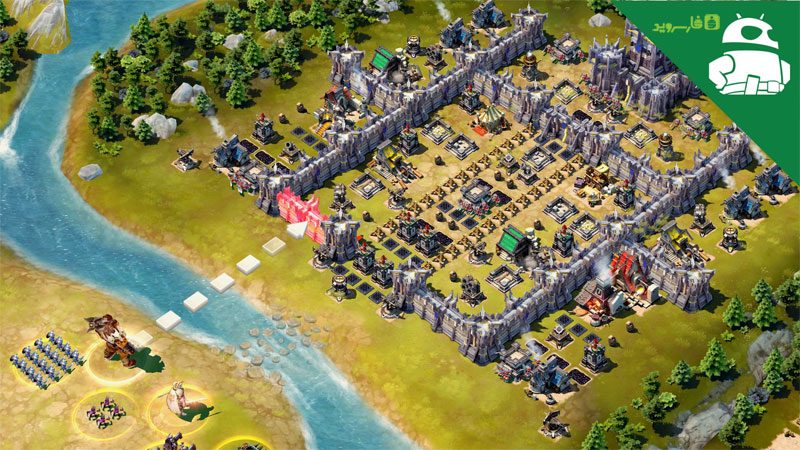 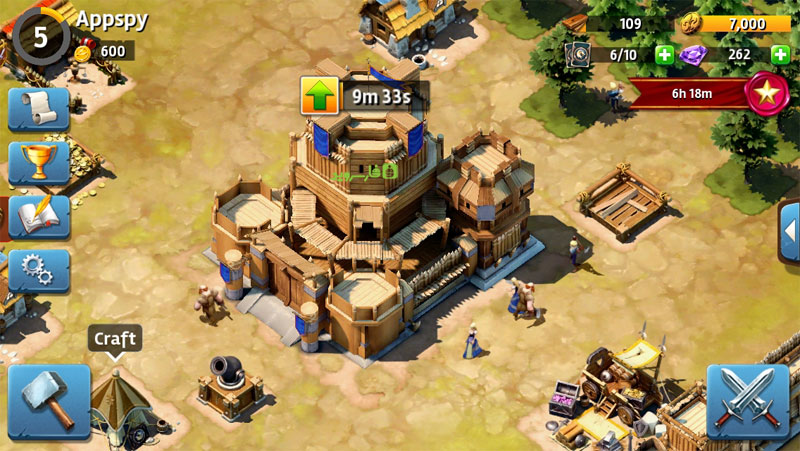 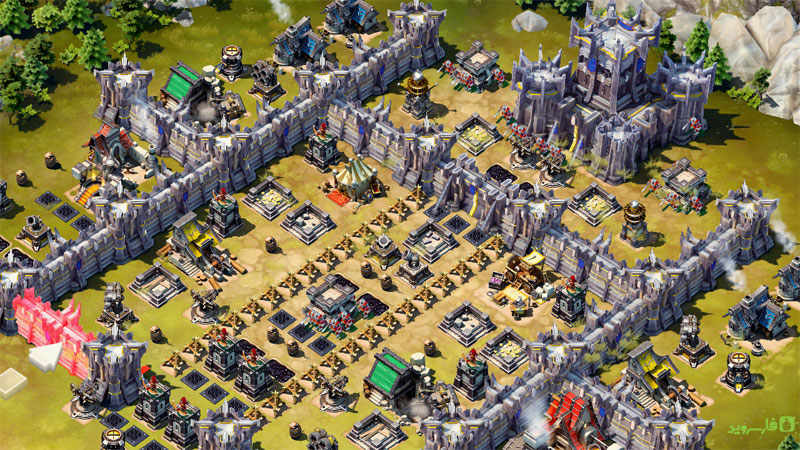