SIERRA 7 – Tactical Shooter – Sierra 7 is a fascinating, extremely entertaining and exciting game by SHD Games Studio in Canada, which was released as a trial version on Google Play, and Usroid is the first Iranian website to be produced. Review and introduction of this game for fans of action games. The original version of the game was first produced and released in 2011 by ArmorGames, and after 8 years, SHD Games Studio has remade the game and released it for the Android operating system. Previously, the studio in collaboration with FDG Entertainment GmbH popular game LONEWOLFHad produced. In terms of style and context, SIERRA 7 is very similar to LONEWOLF. Both games are in FPS action style. In LONEWOLF you play the role of a sniper, but in SIERRA 7 – Tactical Shooter you are a veteran of the SIERRA task force. Since the main character is the seventh official member of the group, that is why he is called Seven. You are on a mission to fight criminal gangs and terrorists. According to the story of Sierra 7, large military groups and organizations are working on smuggling and arms smuggling projects into the country, and their leaders are veterans of the army and know well how to deal with threats. The gameplay style is in the style of Tactical On-Rail First Person Shooter games. In this game, the game character moves automatically and goes to the desired points to confront the enemies. Your task is to aim, shoot, retaliate and cover up enemy fire. The creators have put a lot of effort into making this game realistic and challenging. That’s why moving the target around and aiming is very smooth, and this makes you have to define your goals more accurately. Also, due to breathing and other environmental conditions, the game character can not keep his goal very constant.

Note: The installation file is only installed on ARM64 devices. 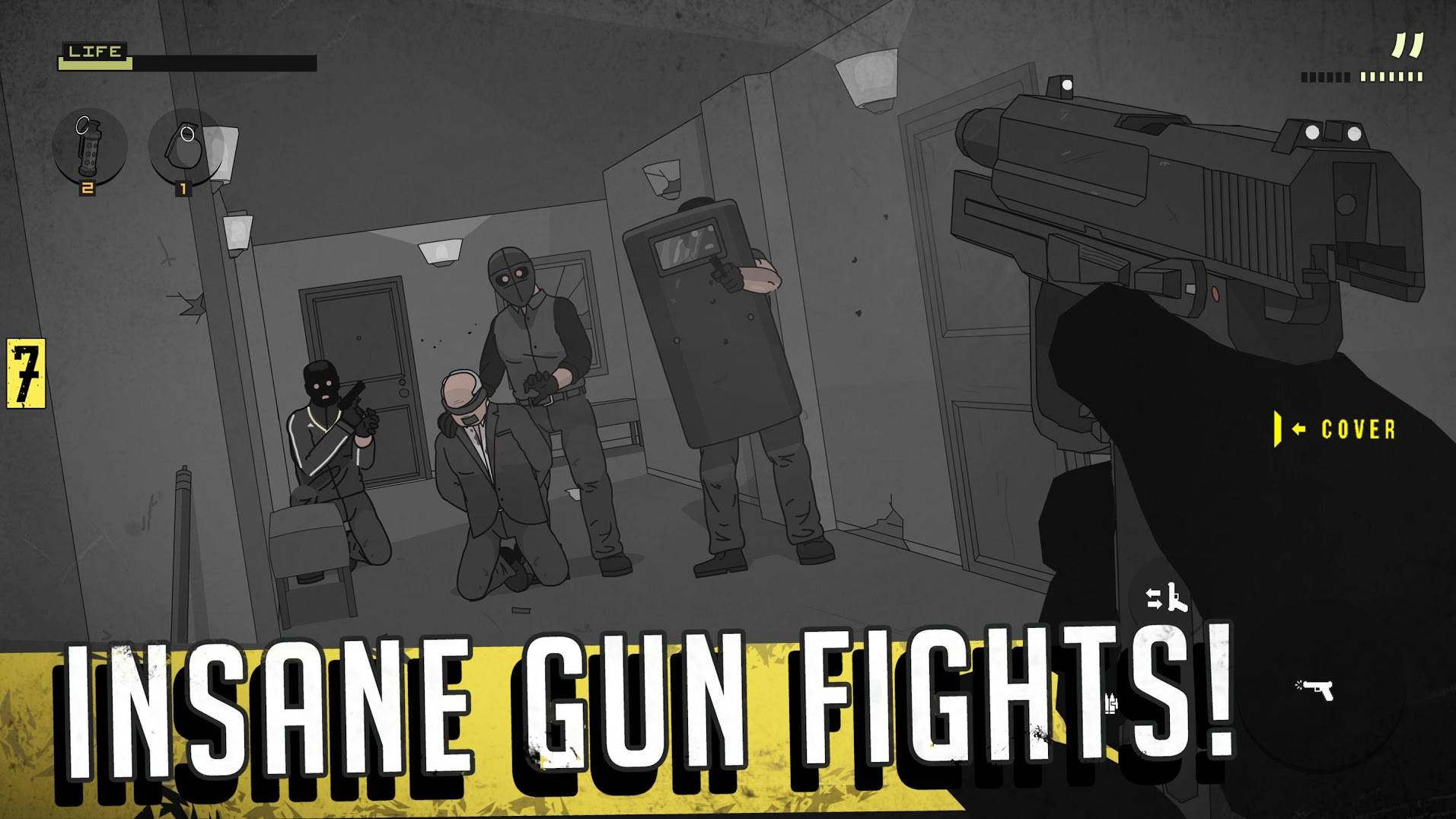 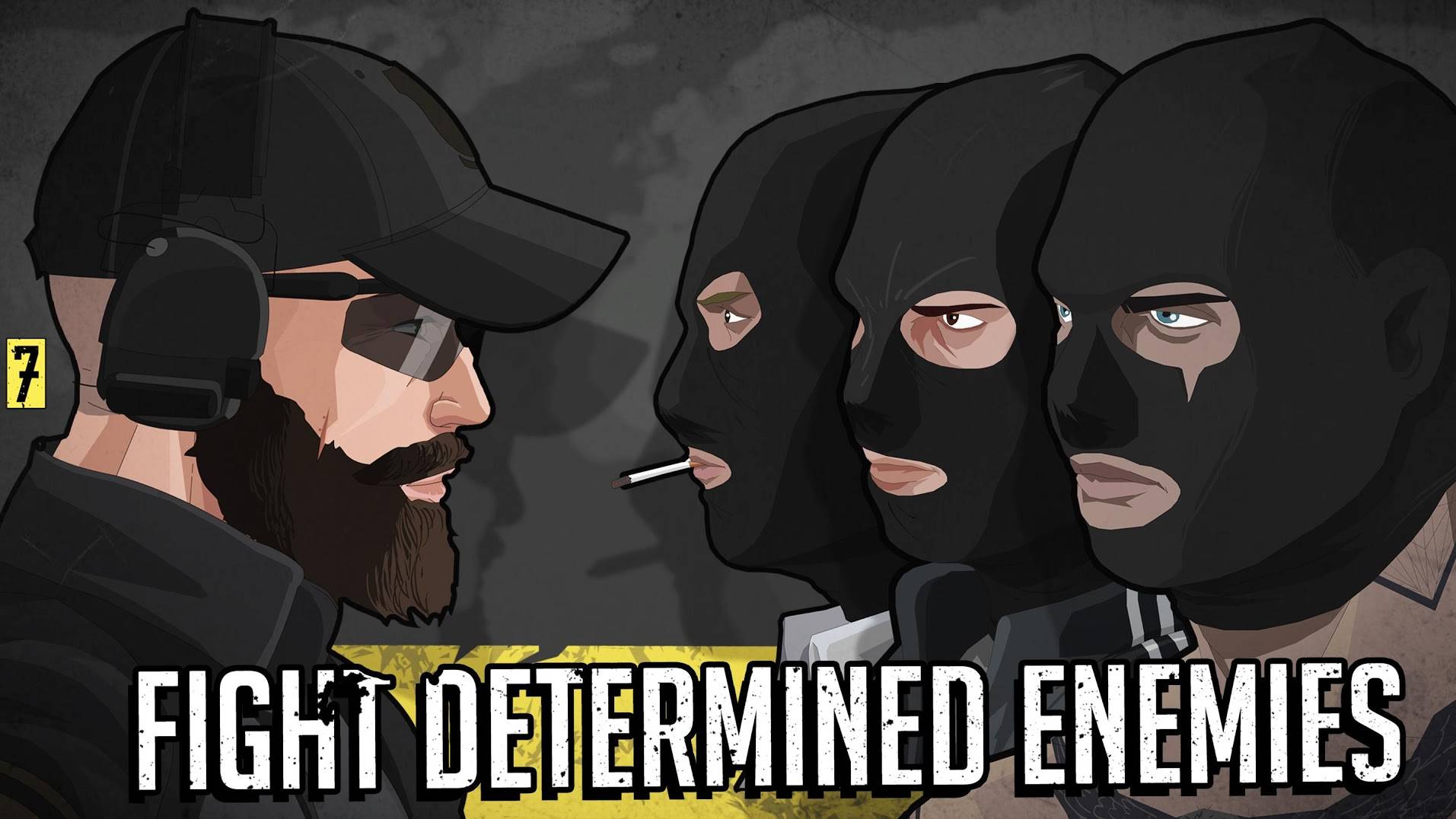 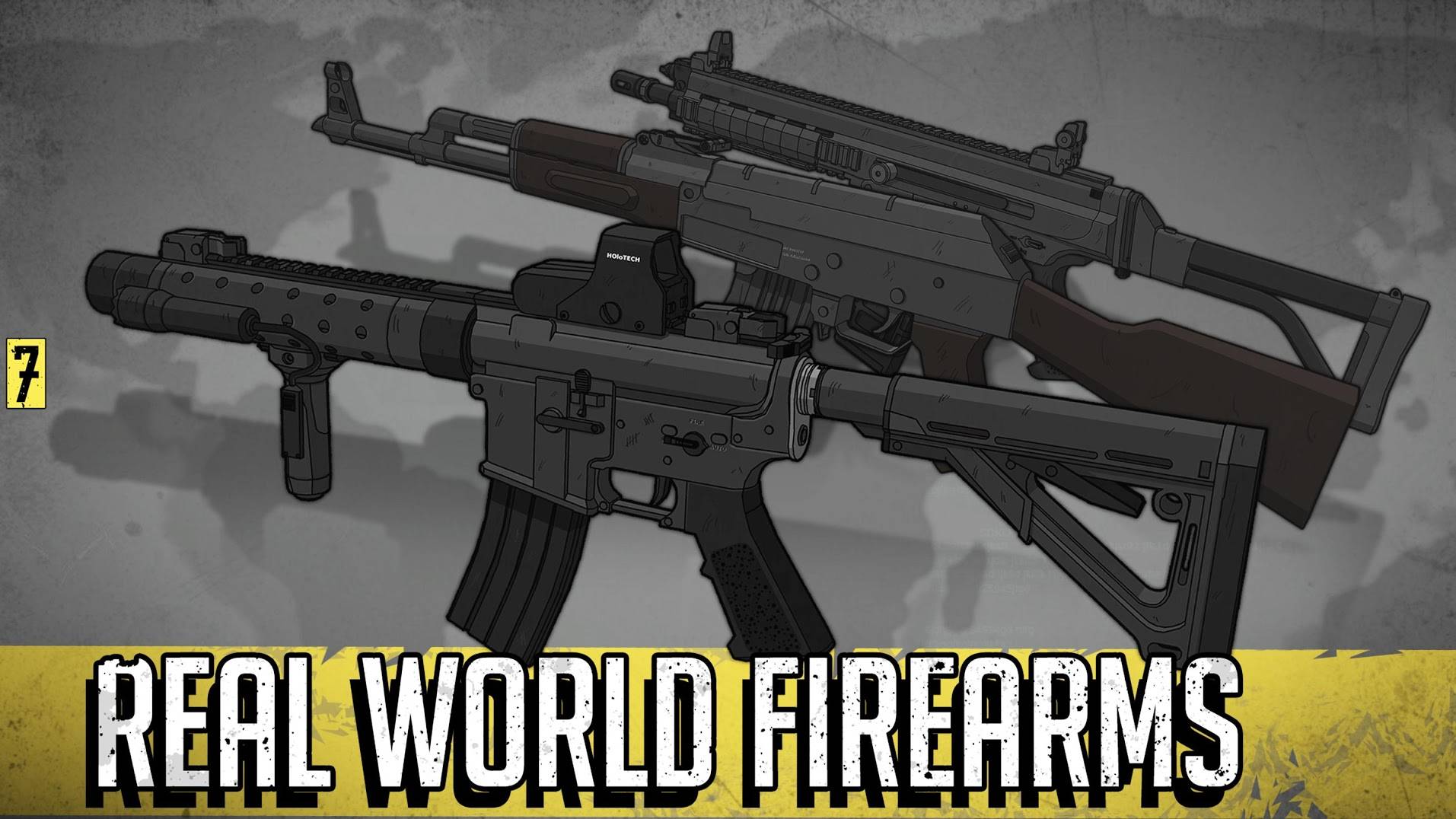 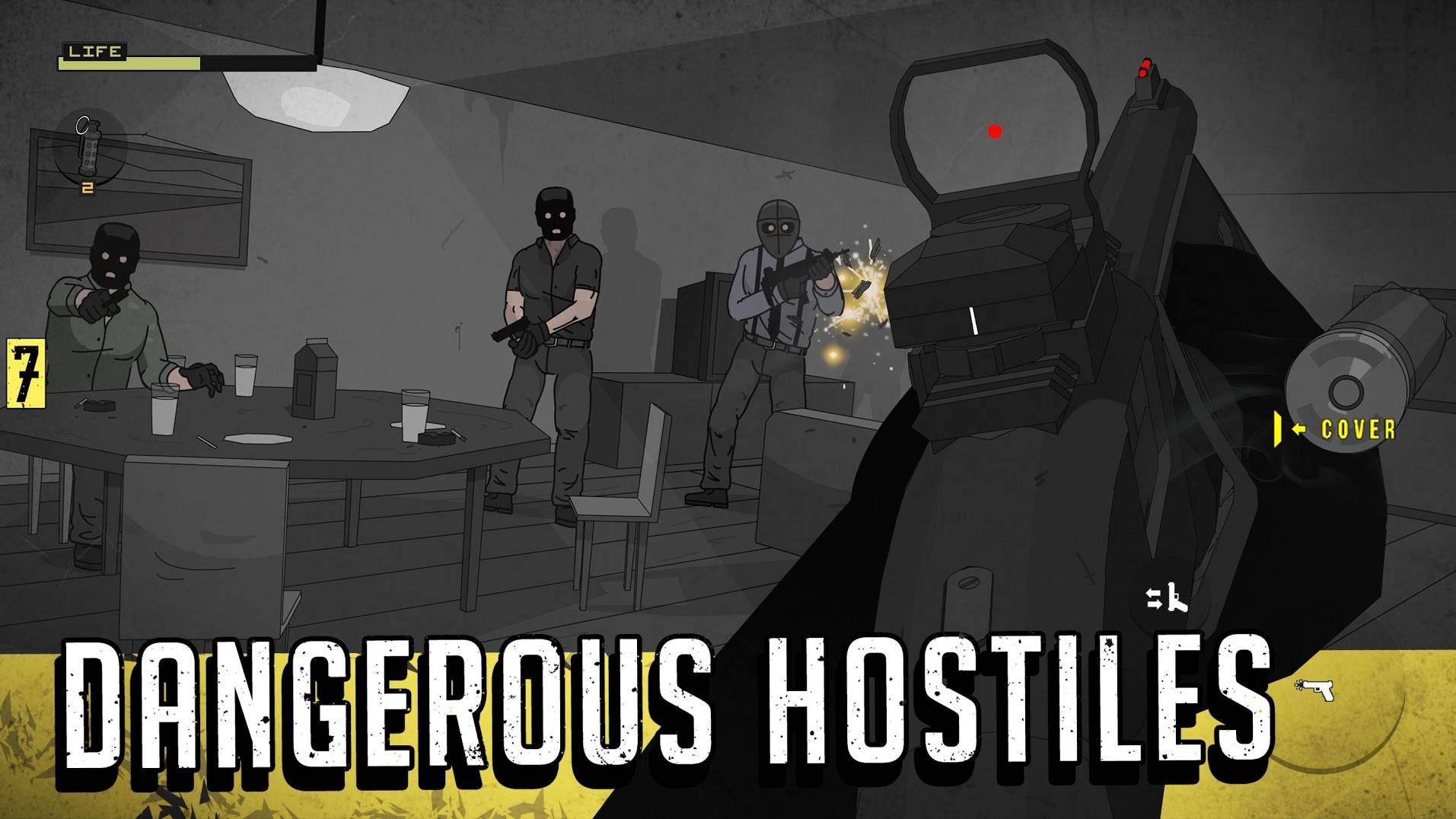 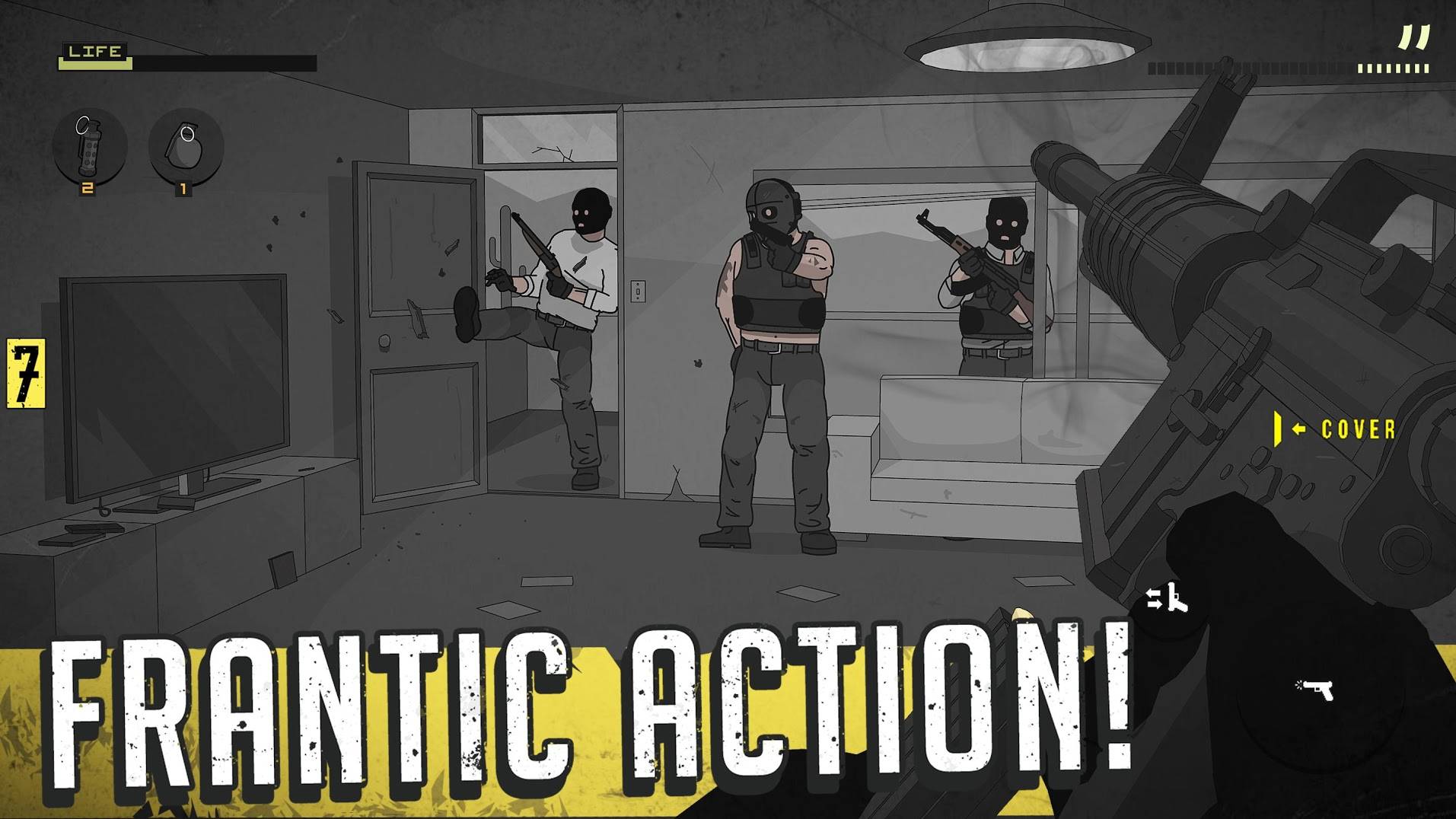