Sift Heads – Reborn – Stubbornness: Rebirth is the title of a game from a very large series produced by the Canadian studio Pyrozen and released for the Android operating system. Usroid is proud to announce that it has prepared this beautiful game as the first Iranian website and has prepared it for download along with its modded version. The Sift Heads series of games with nearly 25 main installments and 8 spin-offs have been produced and released since 2012 in the form of Flash games for the PC platform, and now Pyrozen Studio has produced an independent title for these games for mobile phones. The title Reborn, which is also used in Sift Heads – Reborn, refers to the return of the characters in this game after nearly 5 years! The general nature of the designs of this series of games is modeled on Stickman‘s character, and its gameplay is an adaptation of the famous Clear Vision game series. Sift Heads – Reborn tells the story of three different characters named Vinnie, Kiro and Shorty. These three characters are in fact three assassins or so-called prize-hunters, whose great skills and abilities in the discussion of killing and killing have been known all over the world, and therefore different organizations from different parts of the world call it They give them missions and in return they get a big reward. Of course, the enemies of these characters are all from criminal gangs, mafias and dangerous cartels, and this means that the hands of the main characters of this game are not stained with the blood of innocents. The game has a very interesting and exciting storyline, during which these three characters enter a big mafia fight and after being forced to kill several mafias, their leader arrives and a new adventure begins.

In Sift Heads – Reborn, you have to destroy many enemies in the role of these three characters and in various stages and missions. Now our protagonists have great enemies who, if they do not act in time, may be trapped by other assassins. The fascinating and exciting part of this game is the display of interesting video and story cut scenes that draw the player to the depth of the story. The game’s dialogues are also an important part that are shown to players to better understand the story. Your main missions in the game include action steps to face enemies. At the beginning of the game, you can choose your desired character from among the 3 main heroes and follow the general open story with that character. It is worth mentioning that each character has its own story, but the whole story of the heroes is the same and all three of them work together. In Sift Heads – Reborn you can also choose your weapons before starting the stages and buy better weapons for more money. All game designs are graphic and cartoon, just like other Stickman games. But much more detail can be seen in these designs. Everything in these designs is black, white, gray or red. The smooth gameplay of the game, which is one of the most prominent features of Sift Heads – Reborn, can entertain fans of action and story games for a long time. This is a very beautiful and lovely game for people over 16 years old. To date, the game Stubborn has registered more than 10,000 downloads in less than two weeks of release and also managed to get a score of 4.4 out of 5.0. Now you can download the latest update of this game along with its modded version in a tested and free form from Usroid and experience an exciting, different and action game on your Android device. 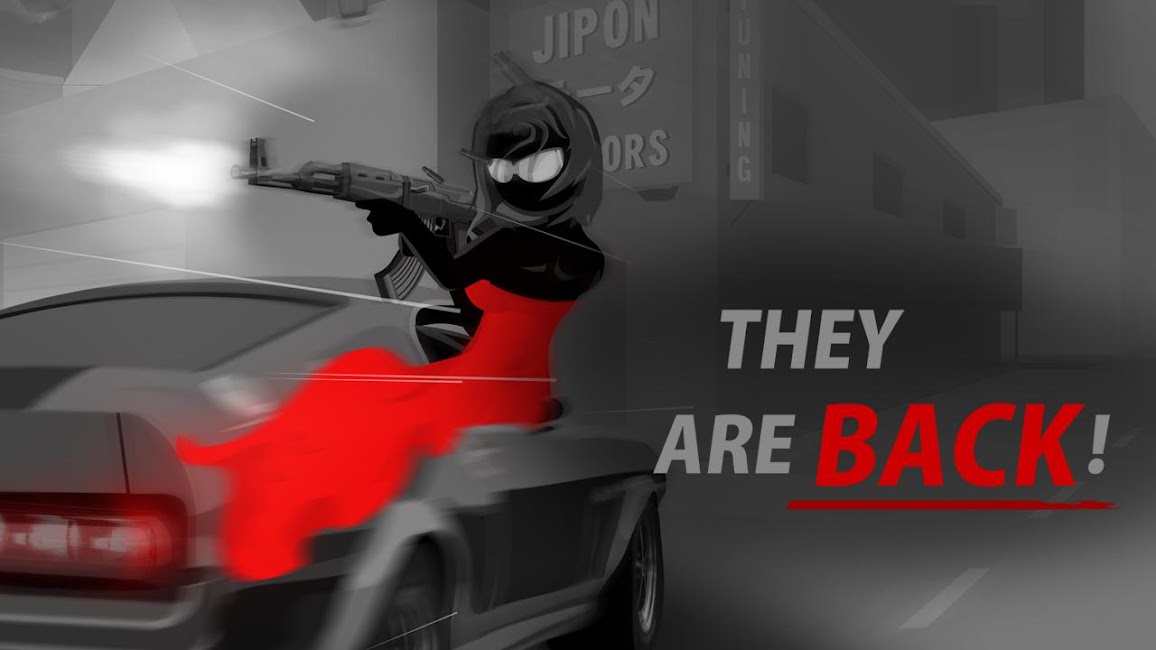 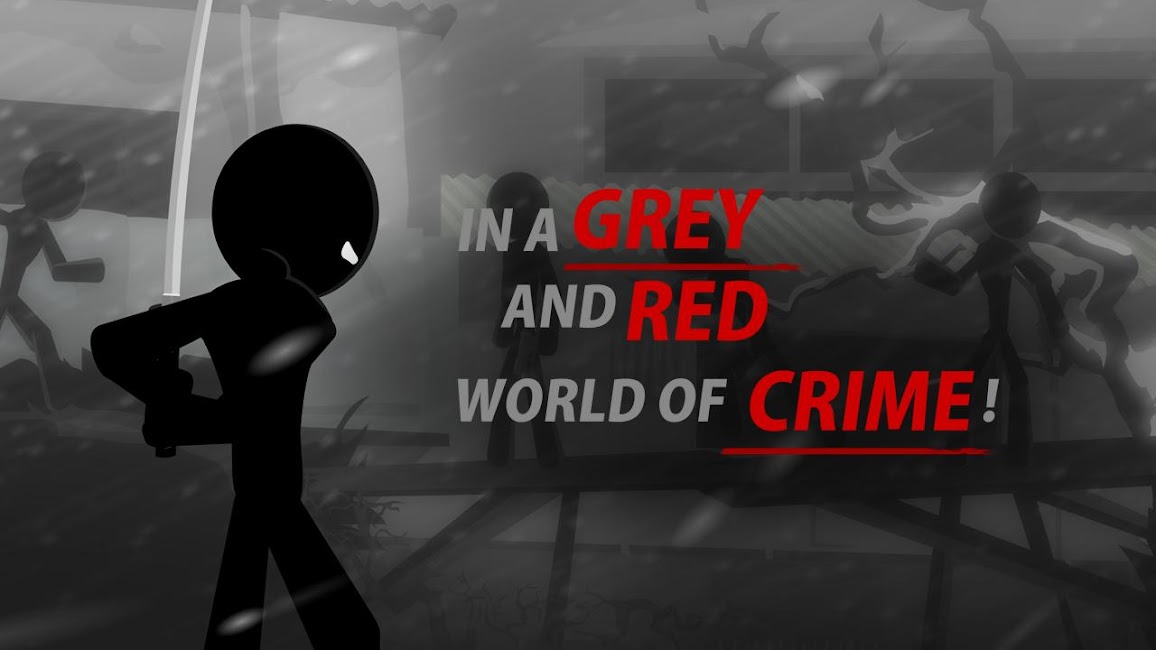 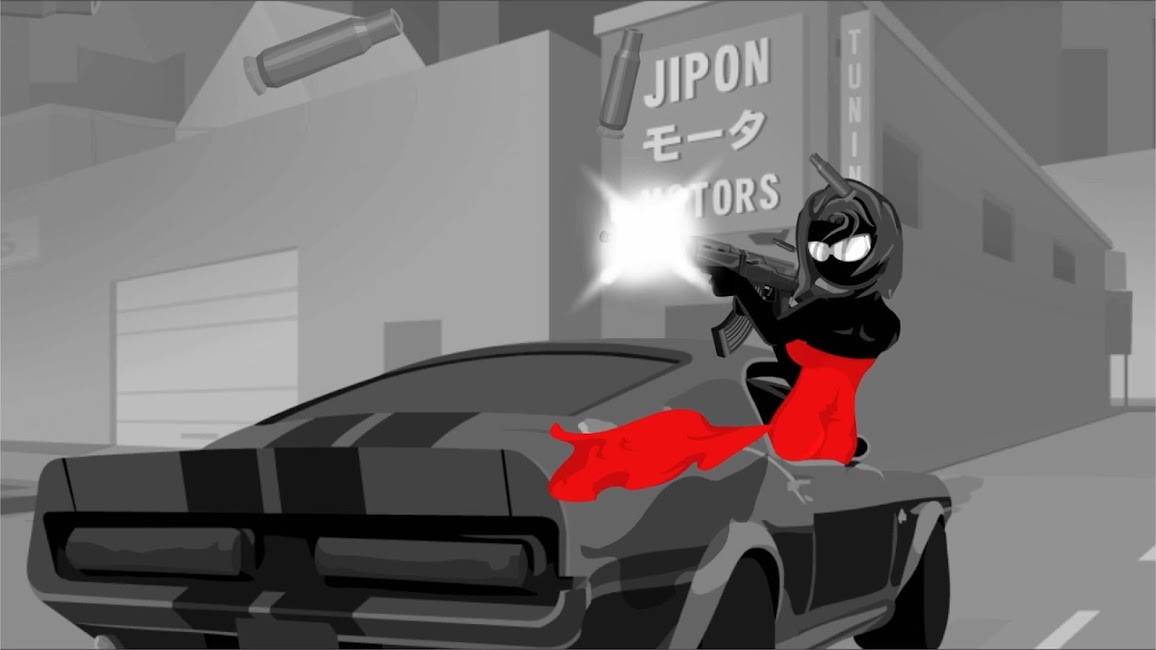 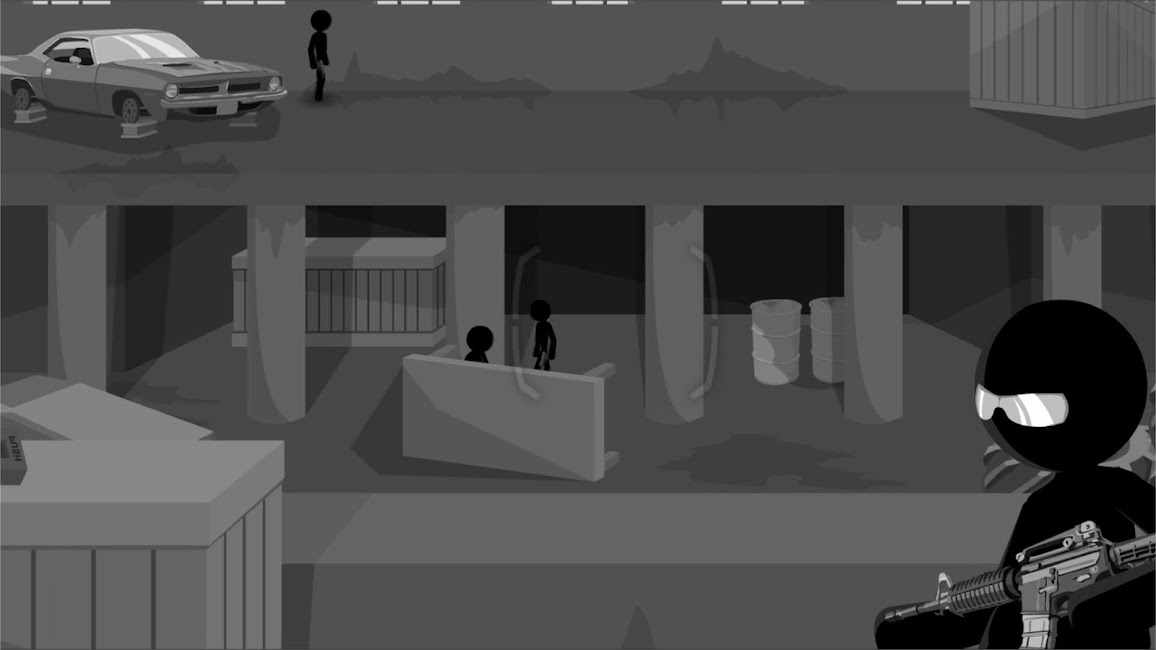