As we know, never a large volume or high graphics of a game shows its attractiveness and goodness, there are many games that sometimes reach a size of more than one gigabyte and do not like too much and people do not like. And there are games that have a very small volume and have such an attractive gameplay that attracts everyone’s attention! This explanation was given at the very beginning of the post so that you, the fans of new Android games, seeing the game size, screenshots and game logo, do not associate in your mind the phrase “What a ridiculous game; It is not worth downloading and I will go to the next game! ” Or “What ridiculous games does Usroid play!” ; Super Mario Games, SonicAnd… are among the nostalgia games that have always been fascinating and remarkable for us kids in the 60s and early 70s and we still enjoy watching and playing them; In this regard, today we intend to introduce a new and interesting game Sigi – A Fart for Melusina for the first time in Iran! Sigi – A Fart for Melusina is a new, fun and interesting game in the style of action games with a platform builder from Sebastian Kostka game development studio for Android , which was released a few minutes ago for $ 1.99 in the big Google market and it was decided to Introduce it to you, the fans of nostalgic games; Like the famous Sonic and Super Mario games, in this game you play the role of the main character, Sigi, and you have to try to save your love! 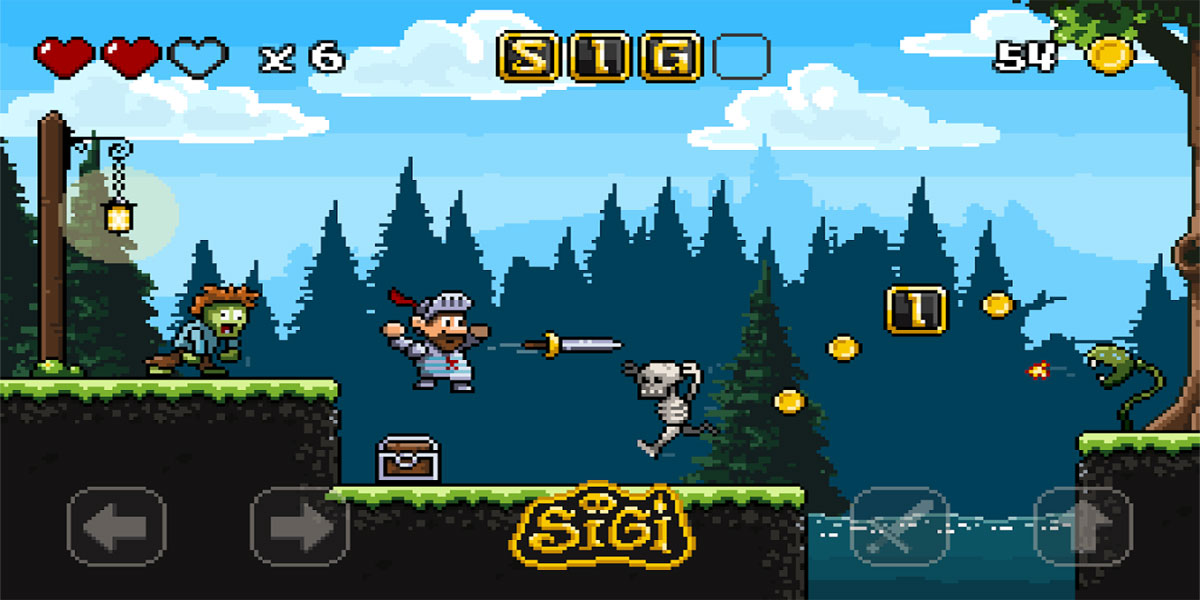 Yes… in Sigi – A Fart for MelusinaBegin your new adventure to save your mistress “Melusina” and to save her life you have to go through dozens of interesting and fun stages! At each stage, you will face a wide range of enemies, including zombies and obstacles such as winning razors, which also intend to take your life and you must pass them safely! Ability to control the game character in your hands so that with the buttons on the left of the screen you can move to one of the two left and right and with the right buttons to jump or shoot at enemies and swordsmith Knock them out! There are also coins and auxiliary items in the stages that you can collect and increase the charm!Download Usroid .

* Great and basic update with redesign of sounds, graphics and gameplay! 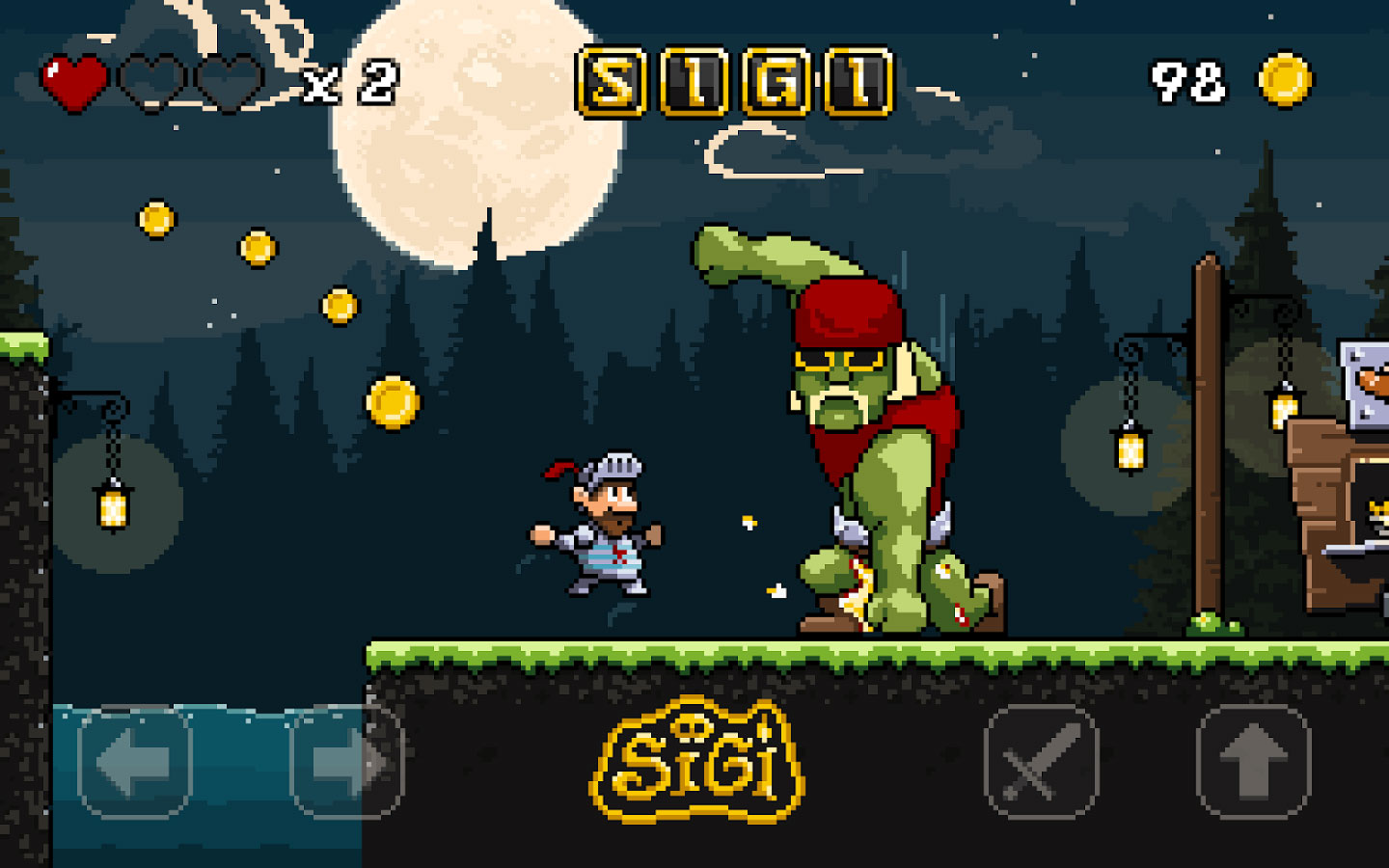 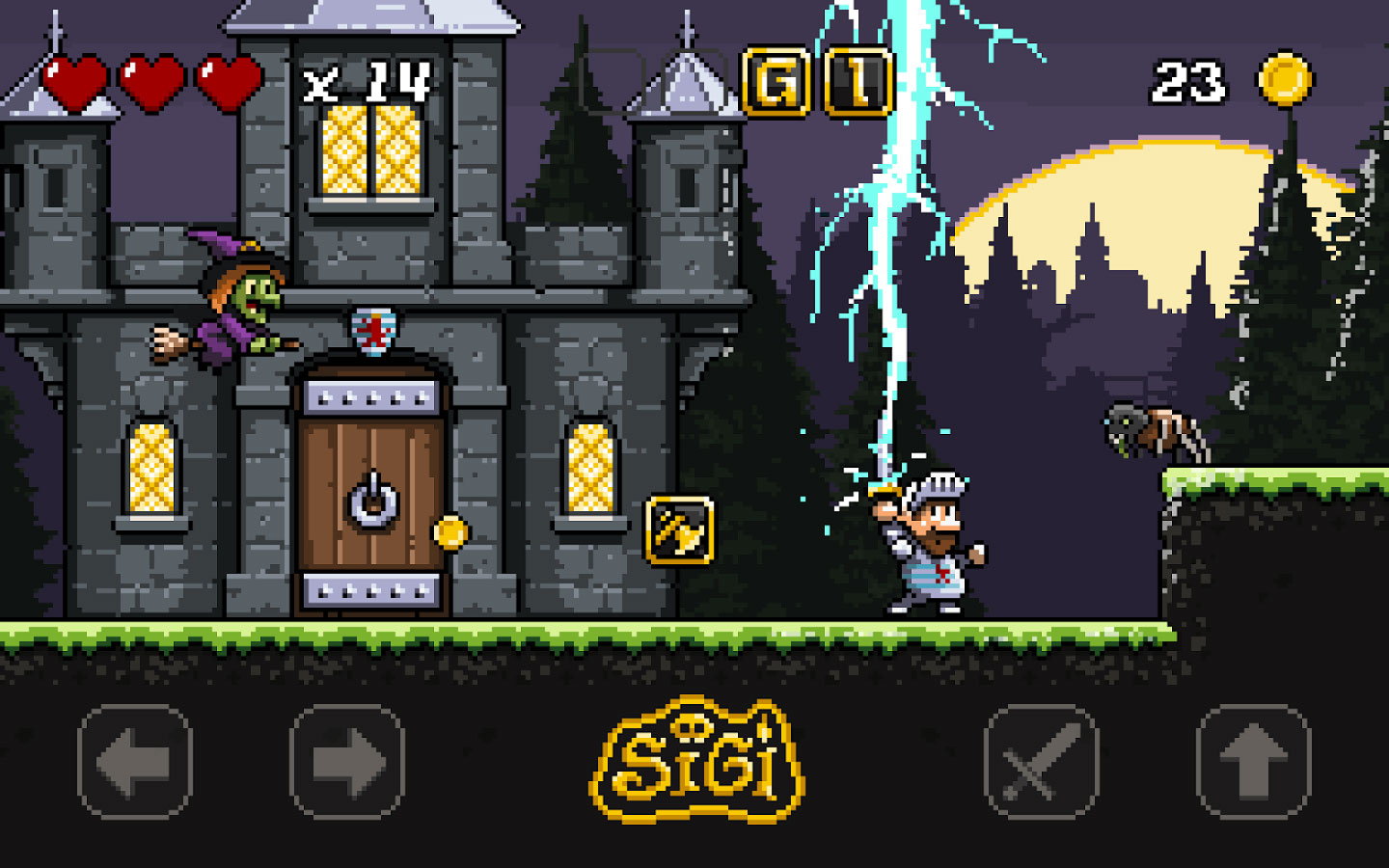 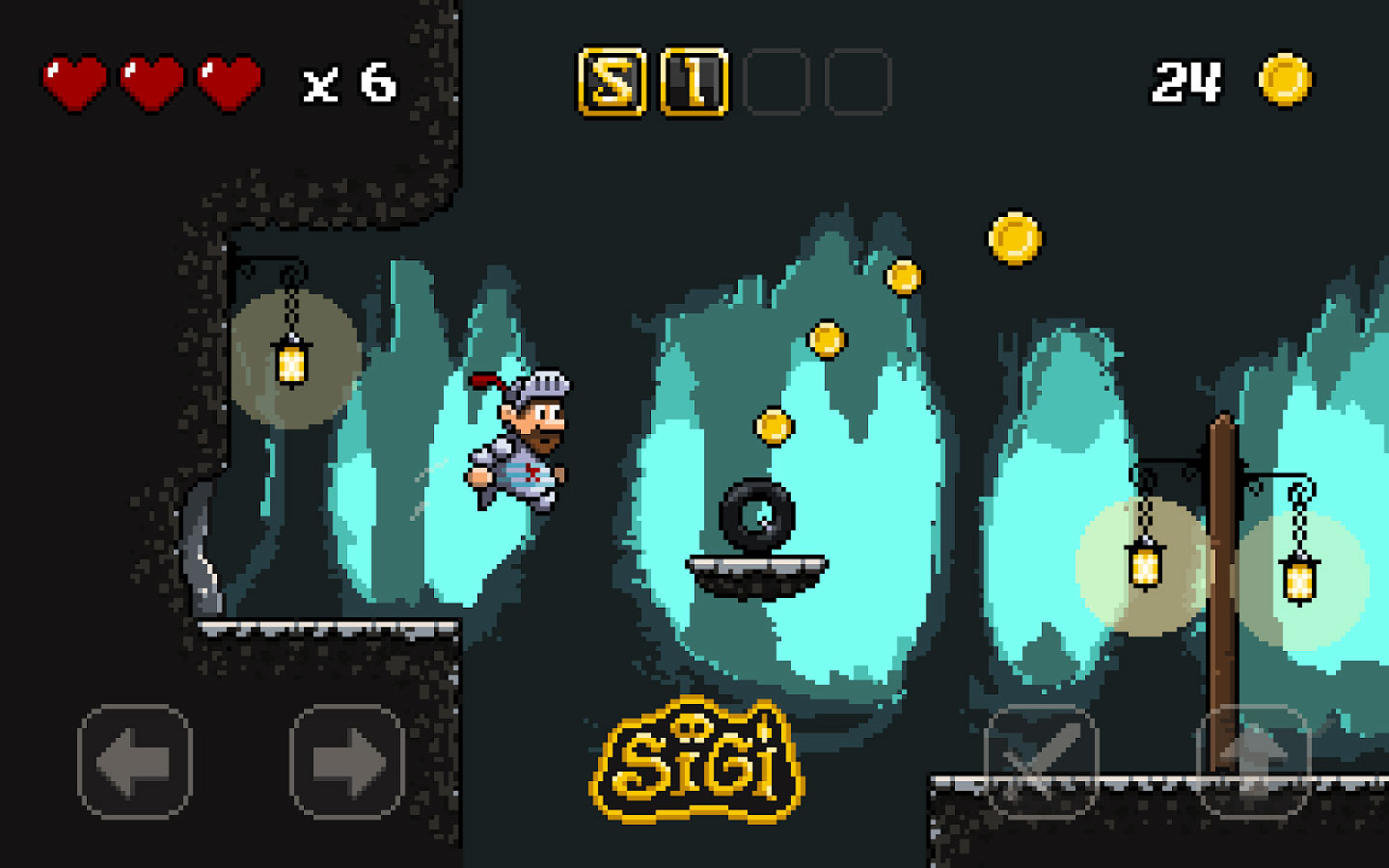 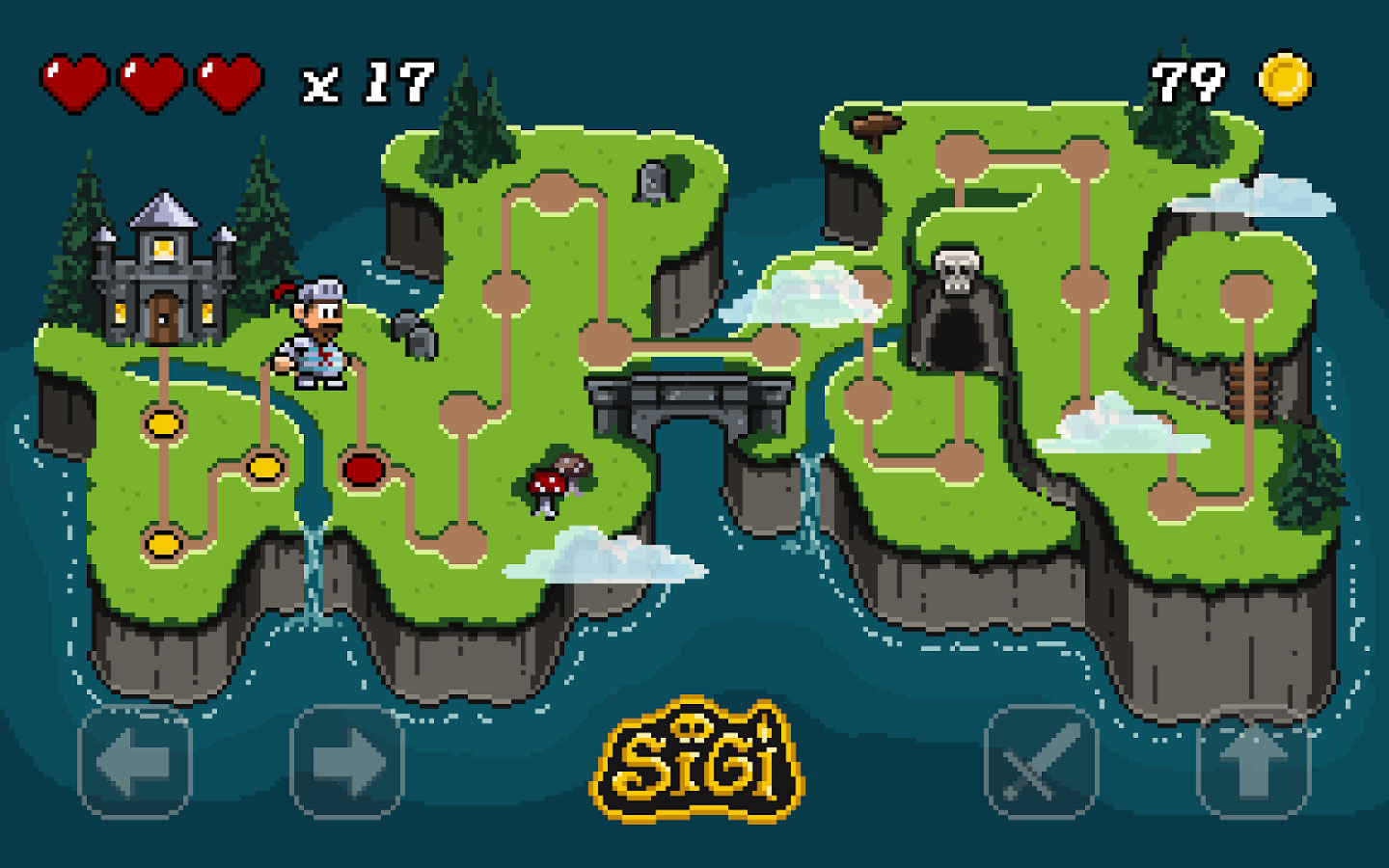