Signal Private Messenger v5.1.9 – Safe and fast messenger application for Android
The original and complete version of the program dedicated to you dear ones

Signal Private Messenger – Private Signal Messenger is a secure and fast signal messenger developed by Signal Foundation and published on Google Play. The use of messengers and social networks is becoming more and more popular among users of smart devices. One of the issues that users pay attention to before choosing messengers is information security; This issue is due to the recent activities of WhatsAppIt has been trending on social media and news for several days and has been discussed by many celebrities. As we mentioned, changes in WhatsApp policy have caused many users to decide to move from this messenger to other messengers. Signal is one of the best messengers for Android and iOS, which even Twitter CEO Ilan Mask and Jack Dorsey have suggested using. The main reason users support this messenger is the security of its information, because it is managed by a private company and no country has access to its data. For the past several years, Signal has been able to attract the attention of many users by focusing on strengthening its infrastructure; Users whose privacy is a priority. Signal Private Messenger uses a two-way encryption system to protect users’ privacy, which minimizes access to information by hackers! In this messenger, you can send various messages to your friends in a safe environment or experience high quality voice and video calls. Like many other messengers, to have more interaction with your friends, create different groups and in addition to sending messages, share different types of files. The intelligent system for creating specific notifications for each user makes the use of this messenger more attractive and helps to know who sent you a message just by hearing the alert sound. If you read the above description carefully, you will notice that the main difference between this software and other similar programs is its security; In a way, it can be said that the only data you provide to the signal is your contact number. Another feature that seems very special is the open source or so-called open source signal project, this feature helps developers to check the code and make sure the information is secure. In addition, the speed of message transmission is very high and you will be able to send your messages even with a weak connection.

Some features and capabilities of Signal Private Messenger Android application:

Signal Private Messenger application with its special features and capabilities in the field of easy communication between users of smart devices has been published by its developer for free and has received a score of 4.6 out of 5.0 by users, which you can now Download the latest original version from Usroid direct high-speed links .

Note: This messenger has been introduced at the collective request of Internet users these days. 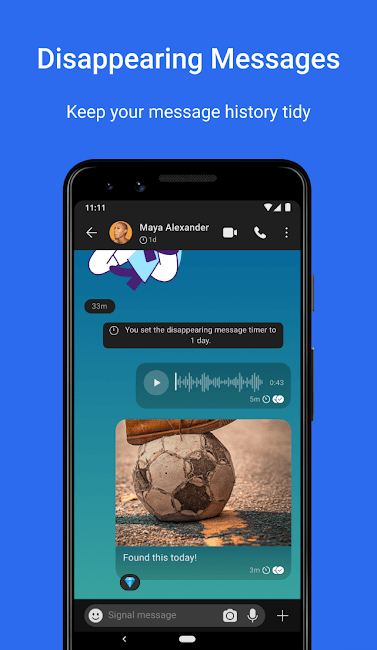 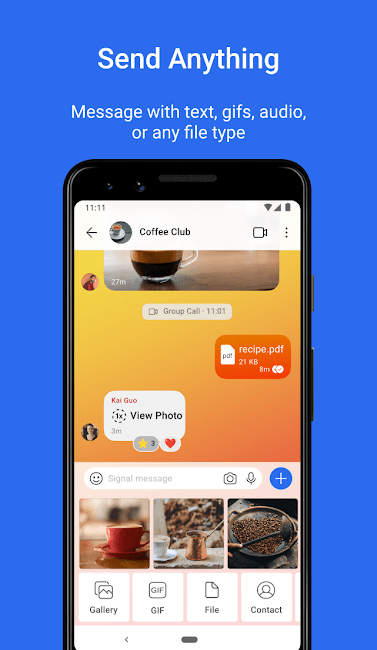 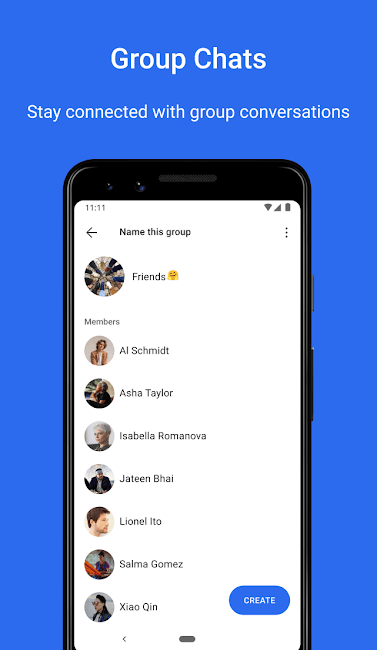