SIM EXTREME FLIGHT is a popular and entertaining game in the style of action games of the air battle type from Funcity Studio for Android , which is offered for free on Google Play and has been downloaded more than 500,000 times by Android users around the world. And at your request friendsWe have decided to introduce it at the same time as publishing your presence! In SIM EXTREME FLIGHT you are the pilot of a superior warplane; So sit up and fly at full speed! Fly in the valleys at full speed and cross various passages while fighting enemy planes! Do you think you can be the best pilot !? You are in the most dangerous situations, so you should try to fly at full speed! Your mission is to penetrate the heart of the enemy; So as you fly at low altitudes, watch out for enemy tanks! The enemy has different combat units and has created various traps to trap you, all of which you must destroy! Face the most skilled enemy pilots and prove your superiority to them! Your enemies will do anything to stop you; But if you can defeat them all, you can present yourself as a hero pilot!You are an air warrior, the SIM EXTREME FLIGHT with its small volume will surely attract your attention. 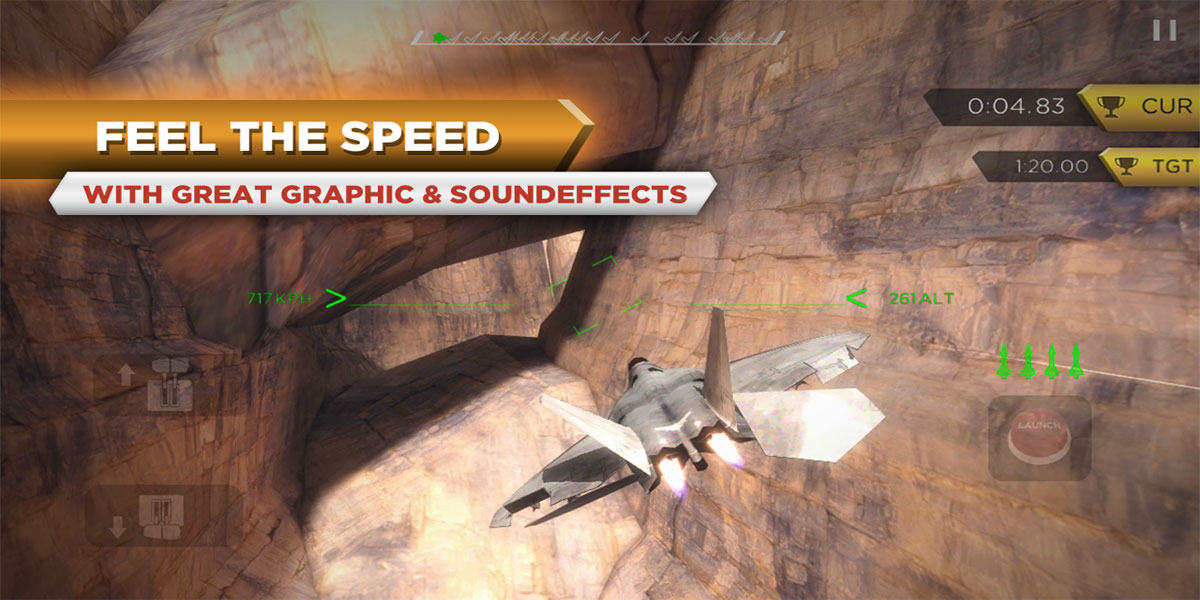 SIM EXTREME FLIGHT game currently has a score of 4.1 out of 5.0 in the Play Store , which we at Usroid have provided you with the latest and latest version along with the mode! Features of SIM EXTREME FLIGHT game include the ability to choose your aircraft from 5 warplanes; Ability to control the aircraft using the control buttons or just by tilting your phone or tablet left and right; Has 75 different stages; Has 12 skilled and unique superpilots; Very nice graphics and sound effects; He mentioned the possibility of unlocking new aircraft by earning more points and generally being well built. You can first view images and trailers of the gameplay and finally, if you wish, download it with one click from the site’s high-speed servers. 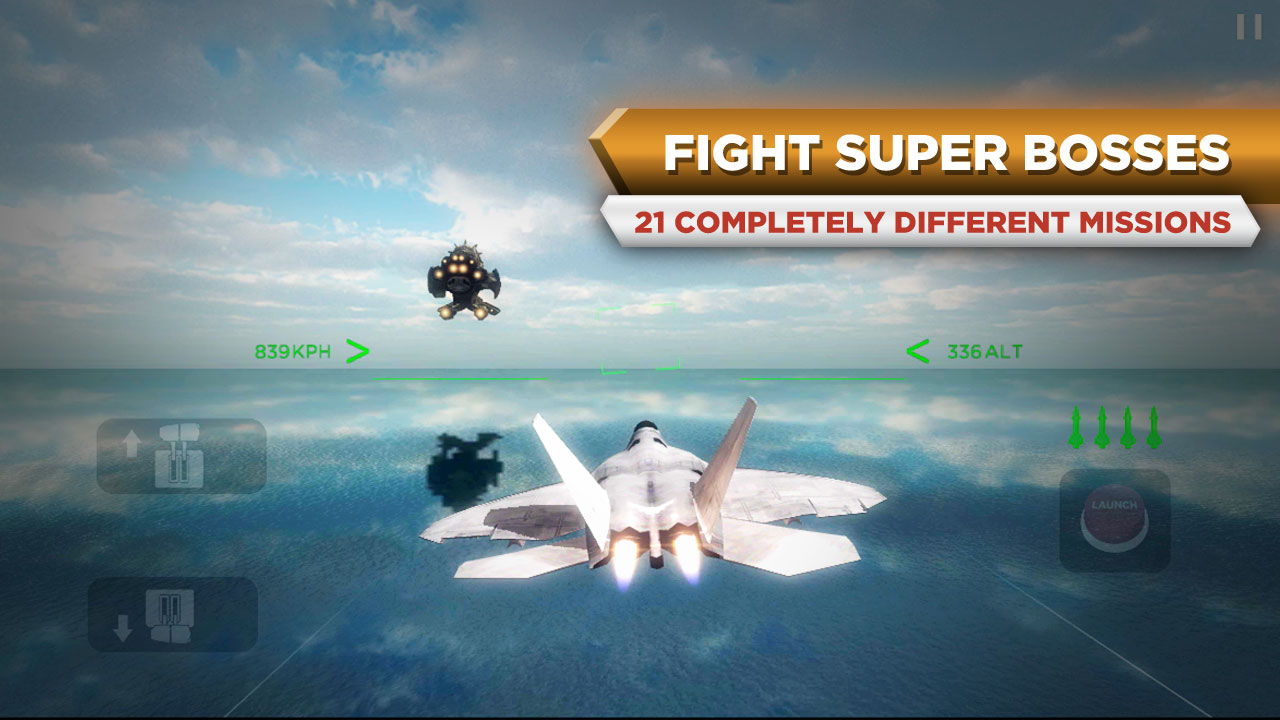 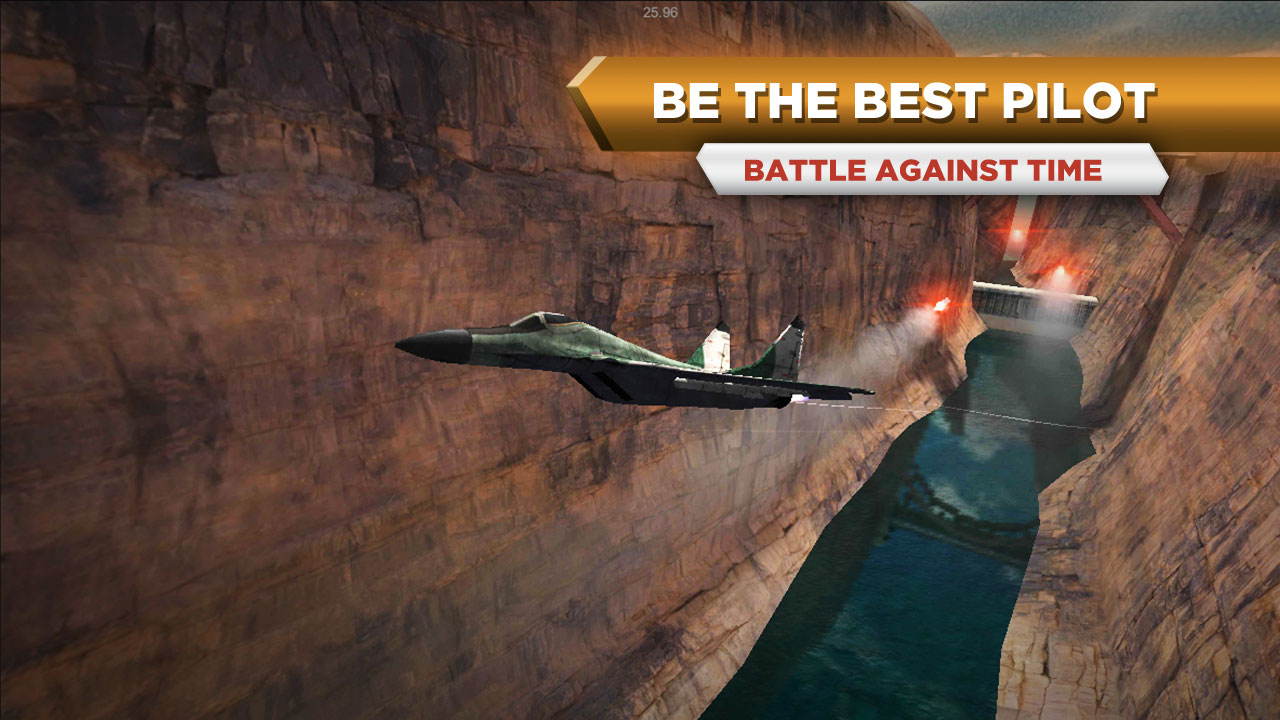 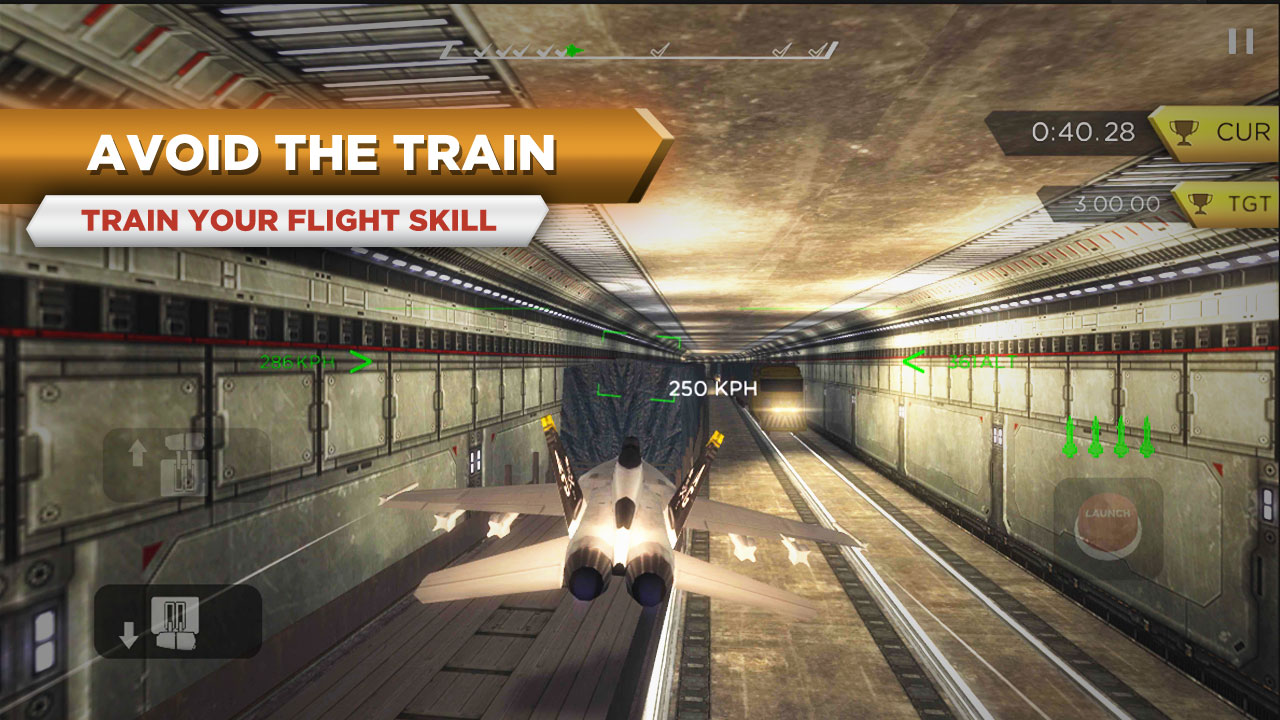 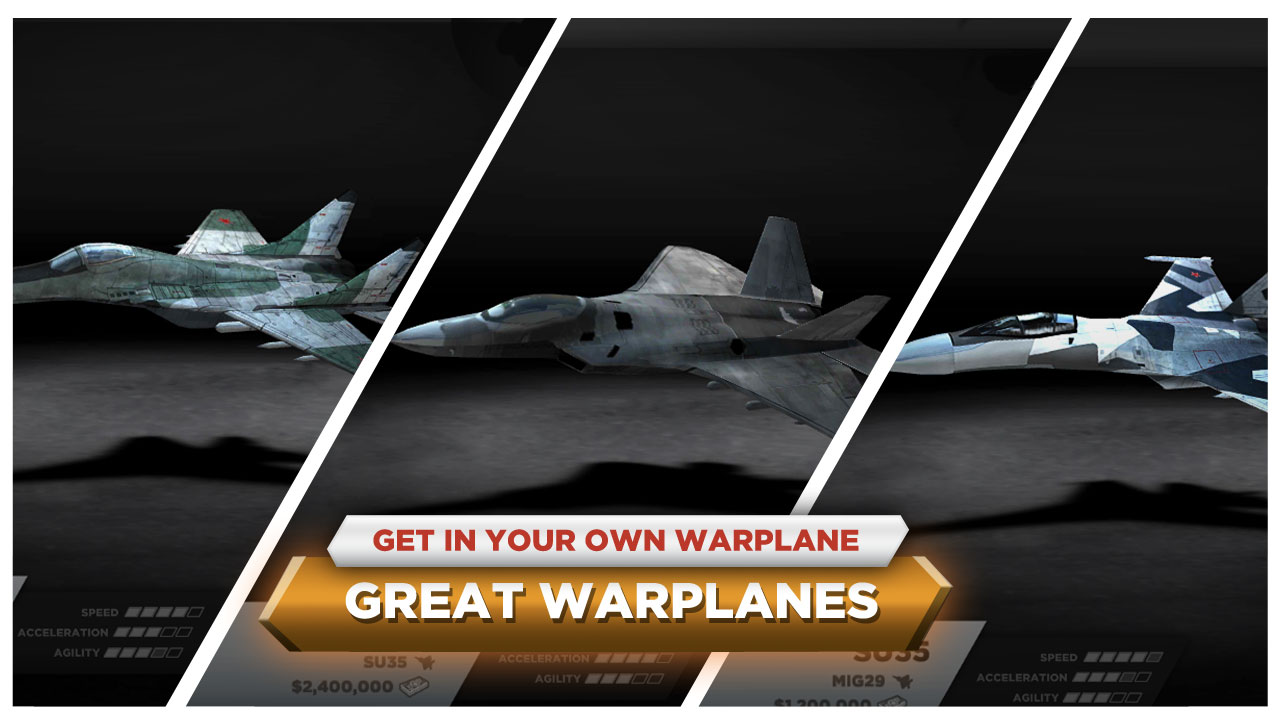