Simple Music Player + v1.7 – Simple and functional music player application for Android,
purchased for $ 0.99 for the first time in Iran

If you have noticed that many users of Android devices use the default player of this operating system to play their favorite music, which in some cases does not meet the needs of users; But as you know, users do not give up because of its simplicity! The same insistence of Android smartphone users has led developers to publish simple but more efficient players on Google Play. Simple Music Player +Title is a simple, different and functional music player developed by AgungSoft for Android and published in the big Google Play Market. The simple system used in this player enables any type of user to play their audio files away from any complexity and have access to all their music. To play music as easily as possible, do not miss the folder category and play each file with just one touch. The equalizer in this startup also provides users with a smart voice personalization system that fascinates everyone. It is better not to miss this functional music player and follow us to receive it.

Some features and capabilities of Simple Music Player + Android application:

Using its special simplicity, the Simple Music Player + application has been released by its developer for $ 0.99 in the Google Play Market, where the first purchased and complete version is in front of you! It should also be noted that this program has not been wholesale and perceptions of the site Usroid undoubtedly will be among the first users in Iran and the world! 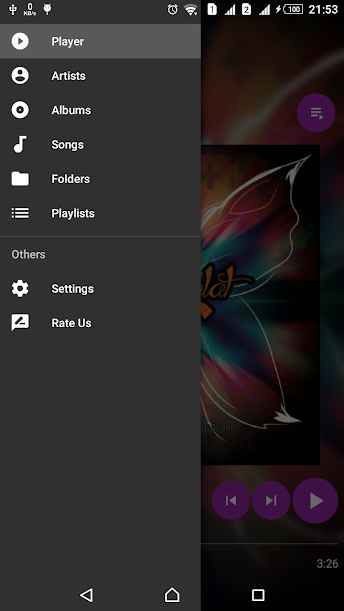 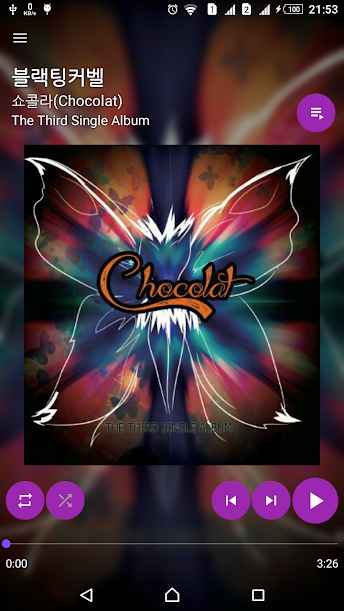 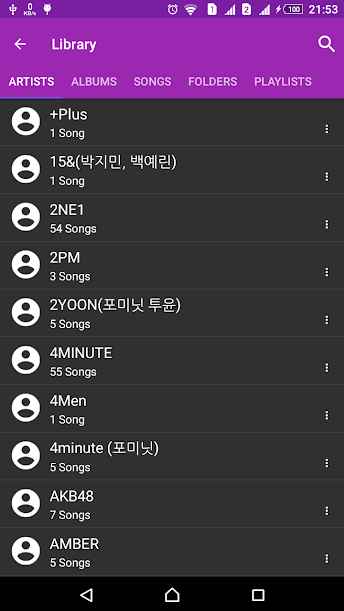 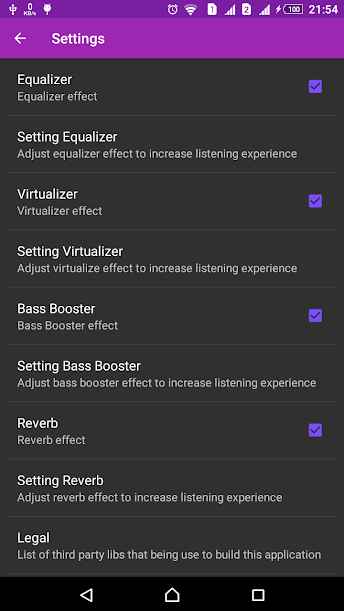 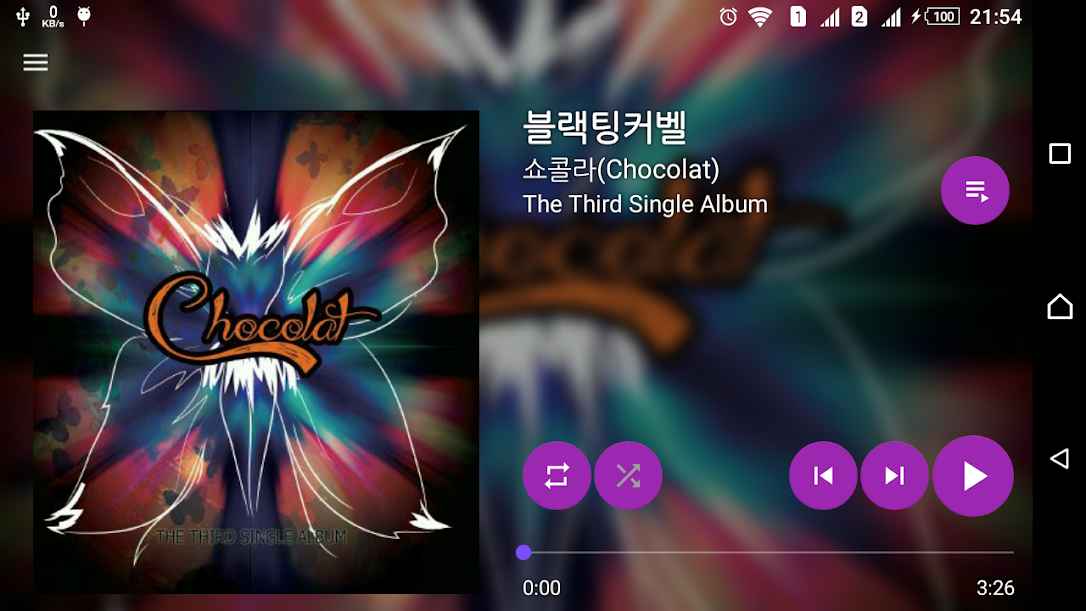 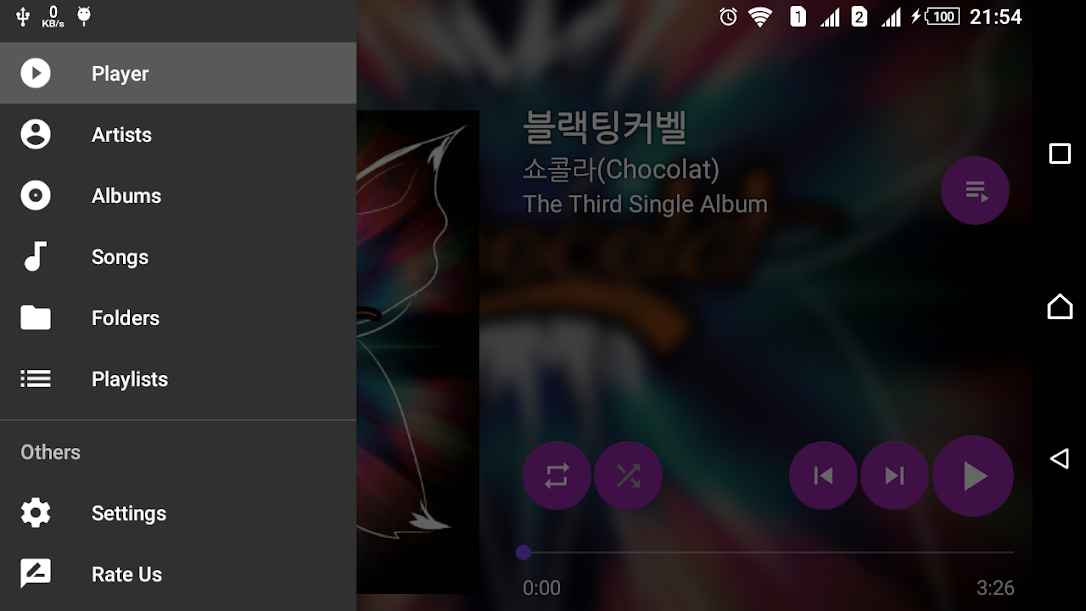 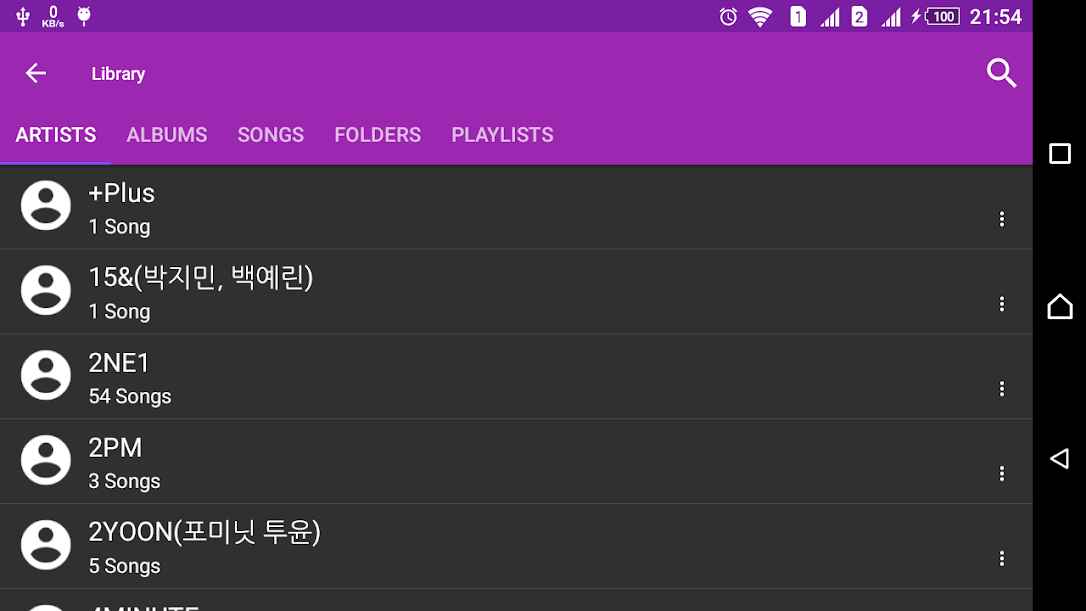 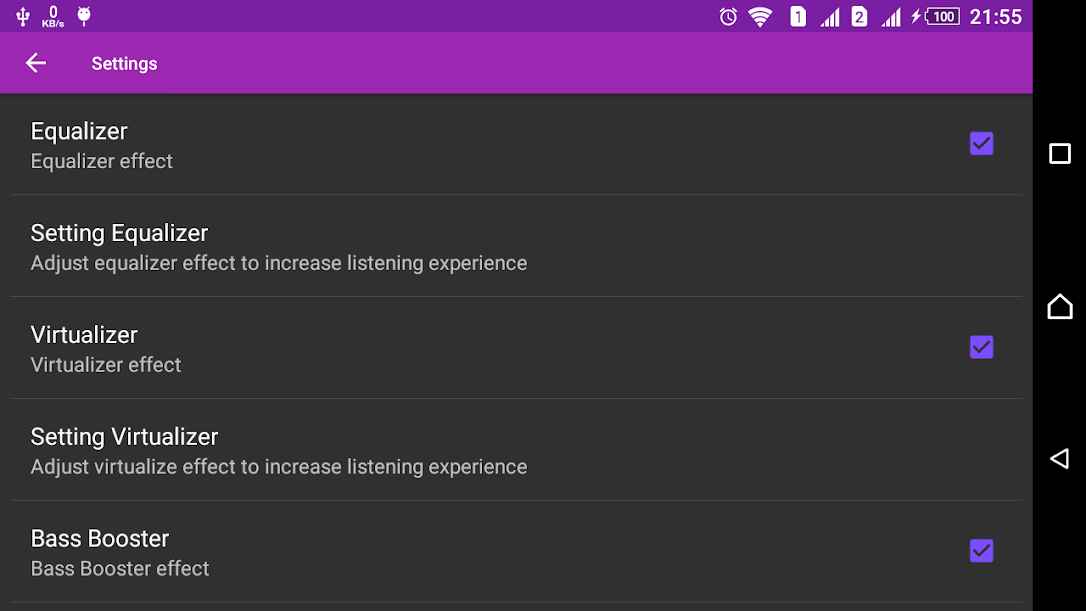