Sine the Game v1.0.1 – A fascinating and fun sine wave arcade game for Android
Purchased and complete version of the game for $2.99 dedicated to you
Tested with offline performance

Sine the Game is a very beautiful and incredibly well-made game with a simple but extremely fun idea that can be incredibly challenging at the same time. The game is being sold as a premium and paid title for $2.99 by Lonely Vertex Studios in the Czech Republic on Google Play. Usroid, as soon as this game was published on Google Play and after the necessary reviews, decided to acquaint you with the latest official and final version of this article and provide you with a free download link for the full and paid version of it. So stay tuned for this article and the introduction of this beautiful game. Sine the Game, as its name implies, is a game about the sine (one of the trigonometric functions in mathematics). The whole game is not unlike what its name implies or something related to trigonometric functions, and it happens to be very simple in nature. In this game you control a sine wave diagram and you have to guide it in an abstract world full of obstacles. This sine wave is able to deform exactly according to the laws of mathematics and sine, and deform like diagrams by changing the angle, so it can be guided in different places at different points.

The main goal of the players in Sine the Game is to direct this sine wave forward in a direction where there are many obstacles in place. Needless to say, dealing with these obstacles is the main red line of the game and you have to put all your focus to cross them. In addition to these obstacles, there are score items in the game. But in order to be able to perform well in this game, you have to learn the general mechanism of the game, which you will probably learn in less than a few seconds after the start of the first part of the game. It is very easy to learn how to conduct this sine wave, but controlling it in difficult conditions is certainly challenging for anyone. During each stage of the Sine the Game you have three main priorities and goals. The first goal will be to complete the stage without encountering obstacles. The second goal is to complete the stage within the specified time frame, and finally the third priority is to collect all the game points known as Orbs. The game has different degrees of difficulty and its hard and difficult degree is extremely challenging and almost impossible, according to the manufacturer! Sine the Game gameplay is very simple and can be done with just one finger. Do you think you have the ability to defeat the challenges of this fascinating and exciting game? Are you able to set a great record? If you think you are professional enough to do this, download the latest version of Sine the Game in its entirety right now from the Usroid box download section and start testing your abilities in the timing and reaction section. Quick. It is interesting to know that this game has been so fascinating, lovable and exciting that it has managed to get a unique and complete score of 5.0 out of 5.0 to date!

Note: The game is only installed on devices with a 64-bit processor [arm64-v8a]. 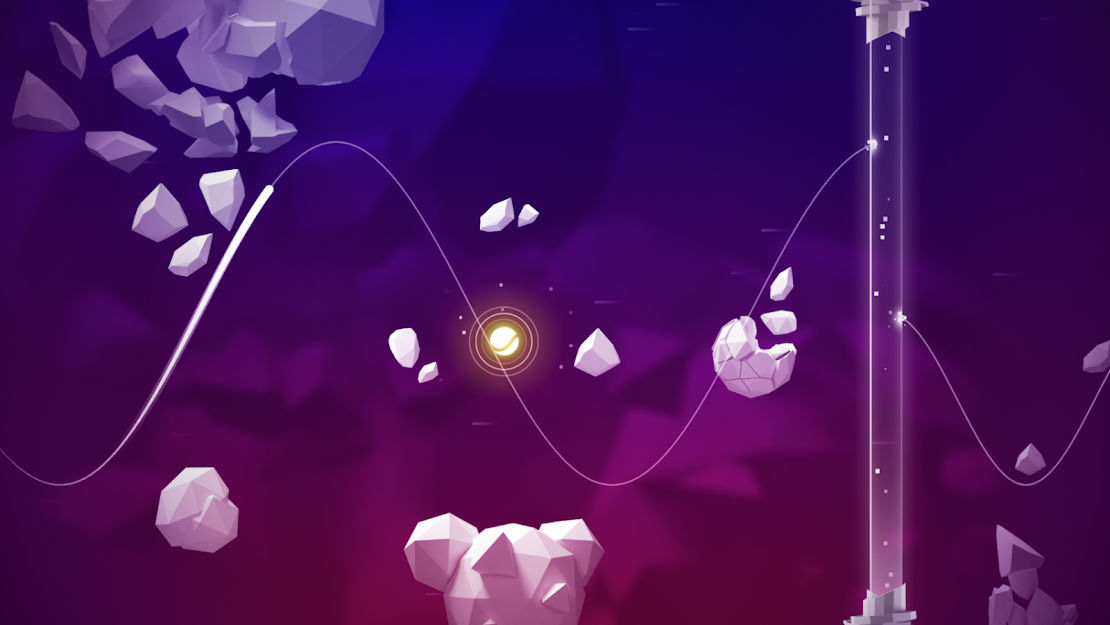 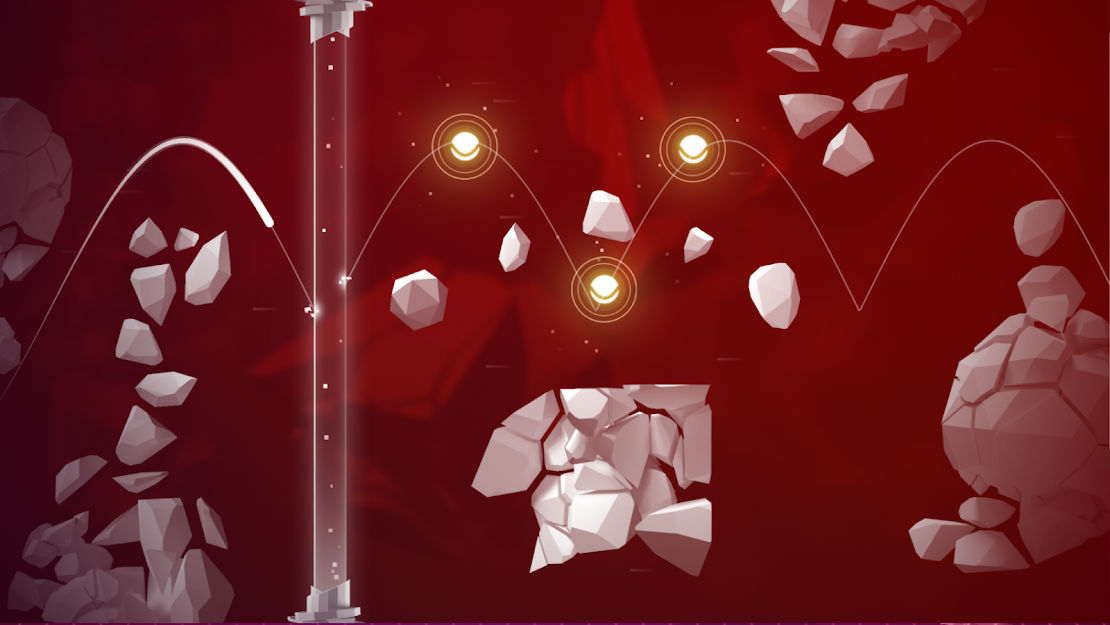 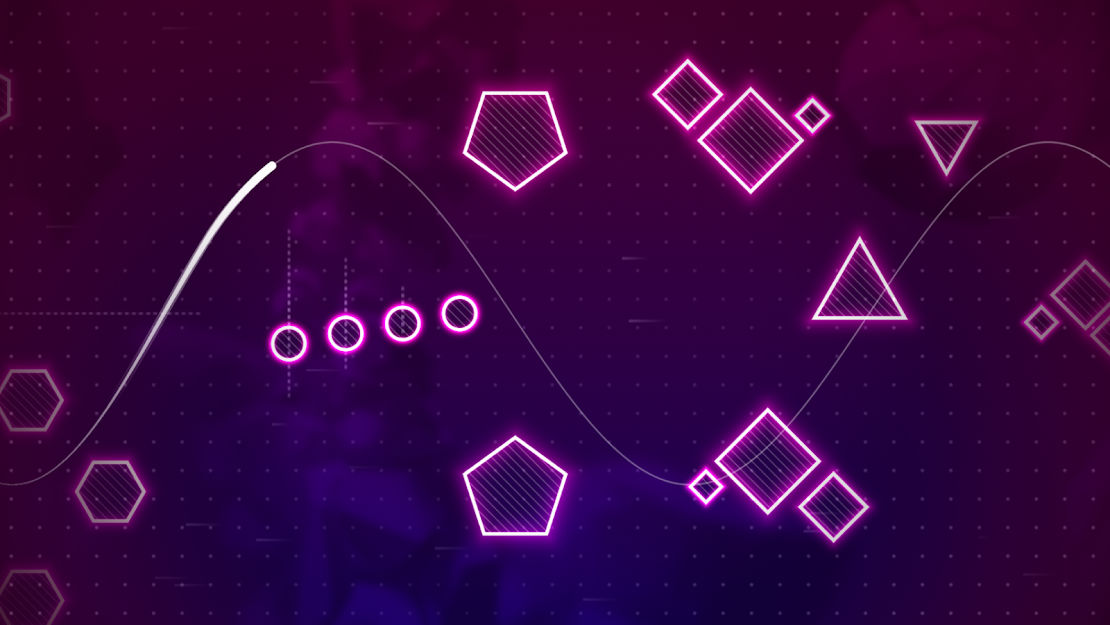 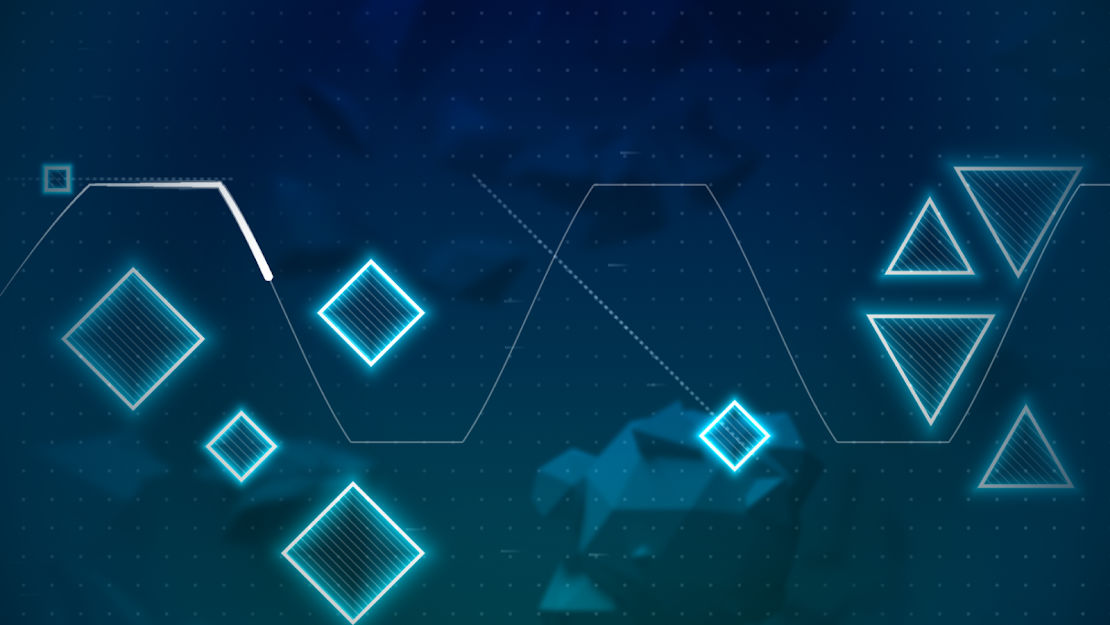 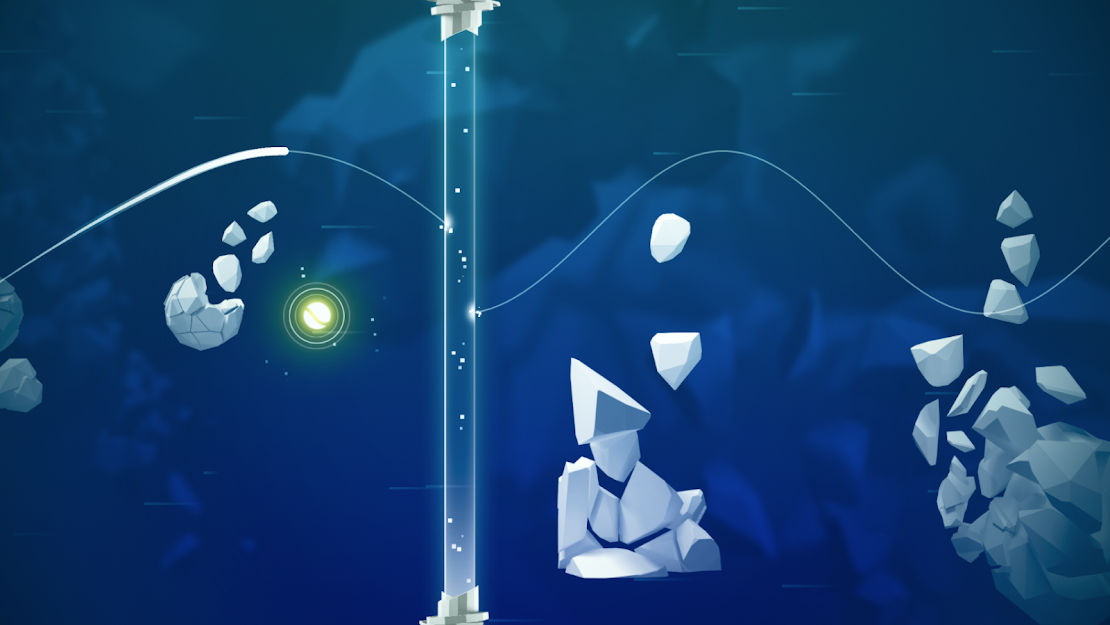