SiNKR 2 v1.2.0 – Minimalist and enigmatic puzzle game “Sync R2” for Android
Purchased and complete version of the game for $ 2.99 Dedicated to you
tested with offline execution

SiNKR 2 – Sync R2 is the second version of the SiNKR game seriesIt is in the style of puzzle and riddle that has found many fans with its simple yet minimalist designs. The game was developed as a paid title for $ 2.99 by the American studio Wahler Digital LLC and is available for sale on Google Play. Usroid, at the same time with the release of the final and complete version of this game on Google Play, after the necessary checks, has prepared the purchased version in a tested form and provided it for download, so that once again those who are interested in premium puzzle games and Excite the riddle. The second part of this series has been offered at three times the price, because the first part of the game was released at a price of $ 1, which, of course, increased with the new update. The game developer says that SiNKR 2 is an evolved and more complete version of the first part, and that is probably why this game is more expensive than the original part as soon as it is released. SiNKR 2 game is made with the usual totality that we saw in the first part, and its appearance and nature in terms of graphics and gameplay is almost intact and remains unchanged. Although new elements have been used in the second part, but the way the game is played and the gameplay process is fixed and similar to the first part.

In the game SiNKR 2You are going to challenge your mind a lot. This game has dozens of puzzle and puzzle stages that you need to focus and think to do. The game developer says that you do not need to do the first part to install and experience SiNKR 2. Perhaps in the first encounter with this game or looking at the screenshots, you will notice the complexity of the overall process. But in order to understand the whole game, a few basic steps are educational. If you follow these steps carefully, you will easily understand the style and context of the gameplay. The main goal in the stages of the Sync R2 game is to establish a connection between two points. These connections are made with the help of tools and items inside the page. In SiNKR 2, there are professional and slightly more complex stages known as Advanced Levels. The puzzles in these stages can be solved in several different ways, but the overall scenario will remain the same in all of them. However, the simpler and simpler steps may be such that they can be solved in several different ways. This is probably the appeal of this game, because each player may find a special way to solve the puzzles of the game, depending on their point of view and type of perceptions. Undoubtedly, all these methods have special creations and how you solve them depends on the creativity and power of your mind.Usroid invites fans of puzzle and intellectual games to download this very attractive game as a purchased (Paid) from the site servers. It is noteworthy that SiNKR 2 managed to get a perfect score of 5.0 out of 5.0 from users! 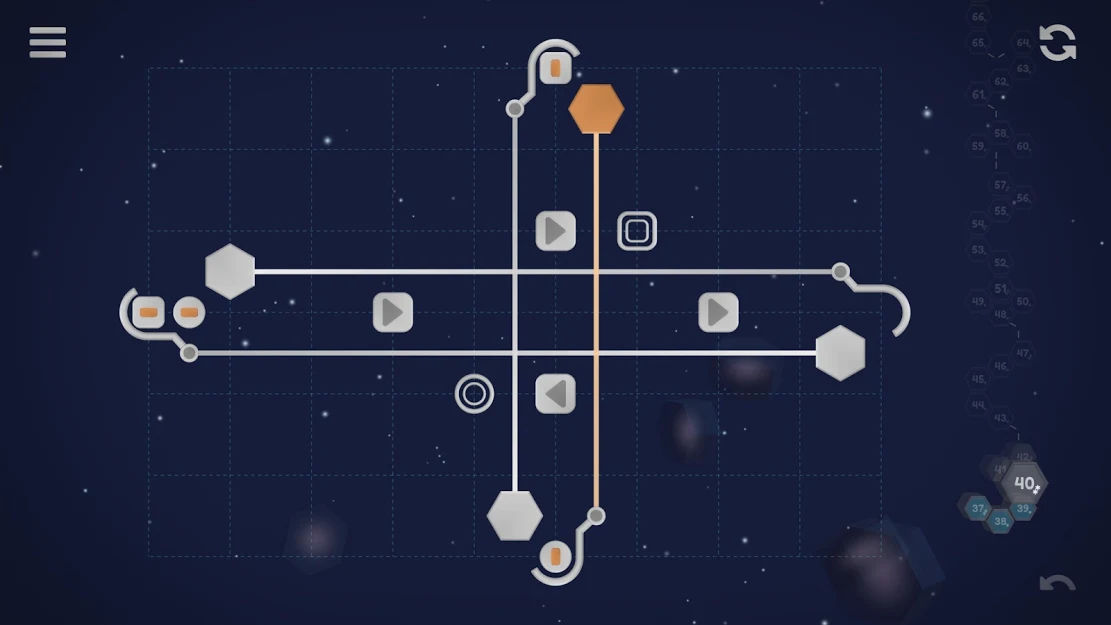 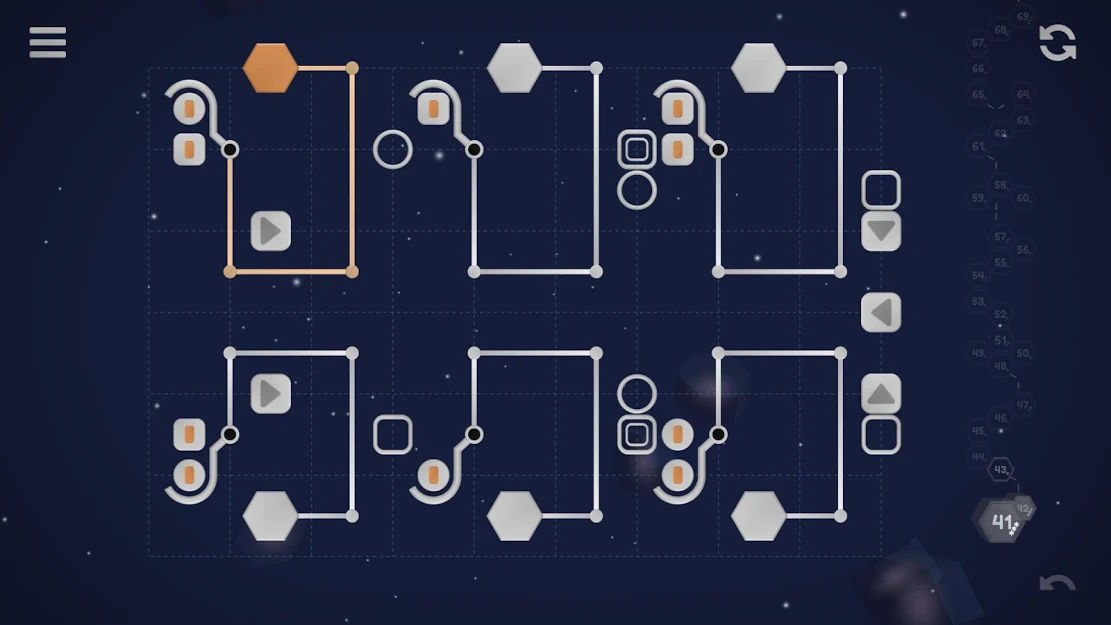 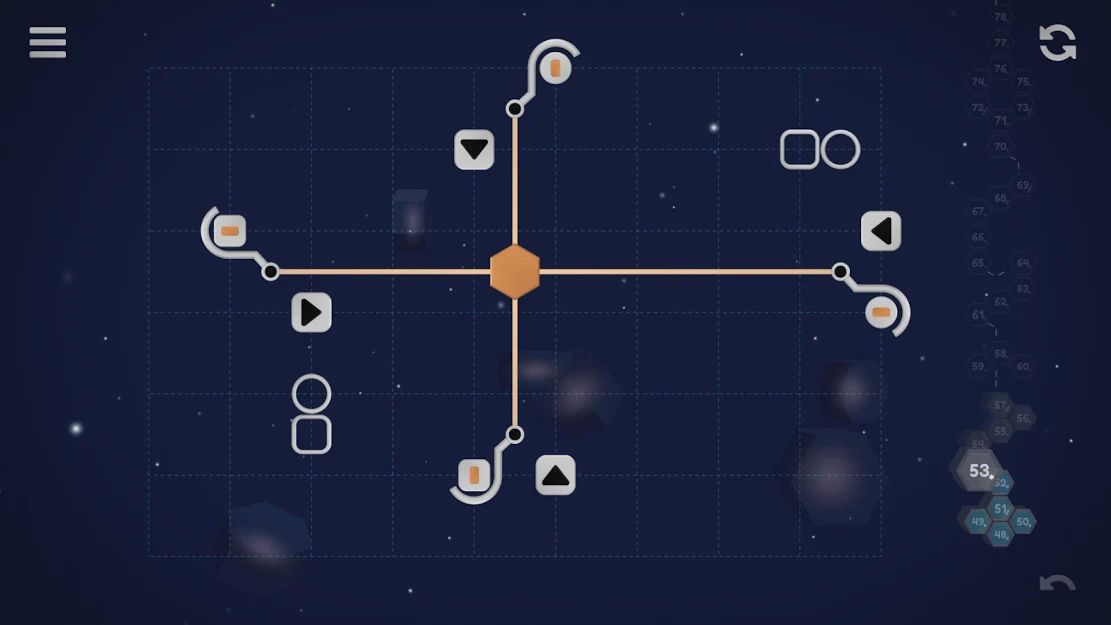 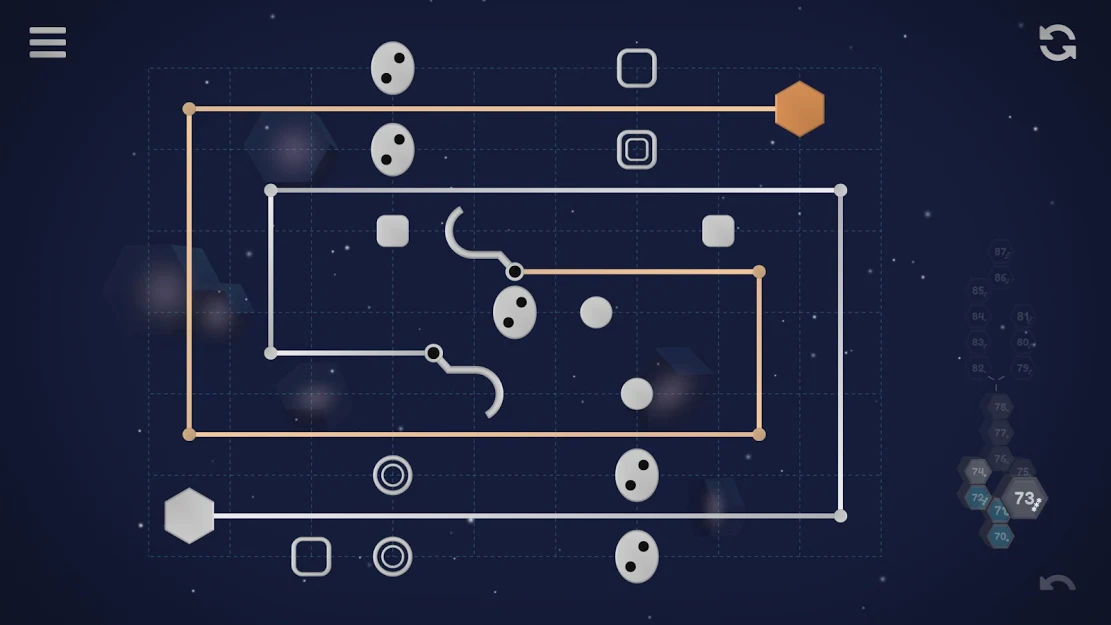 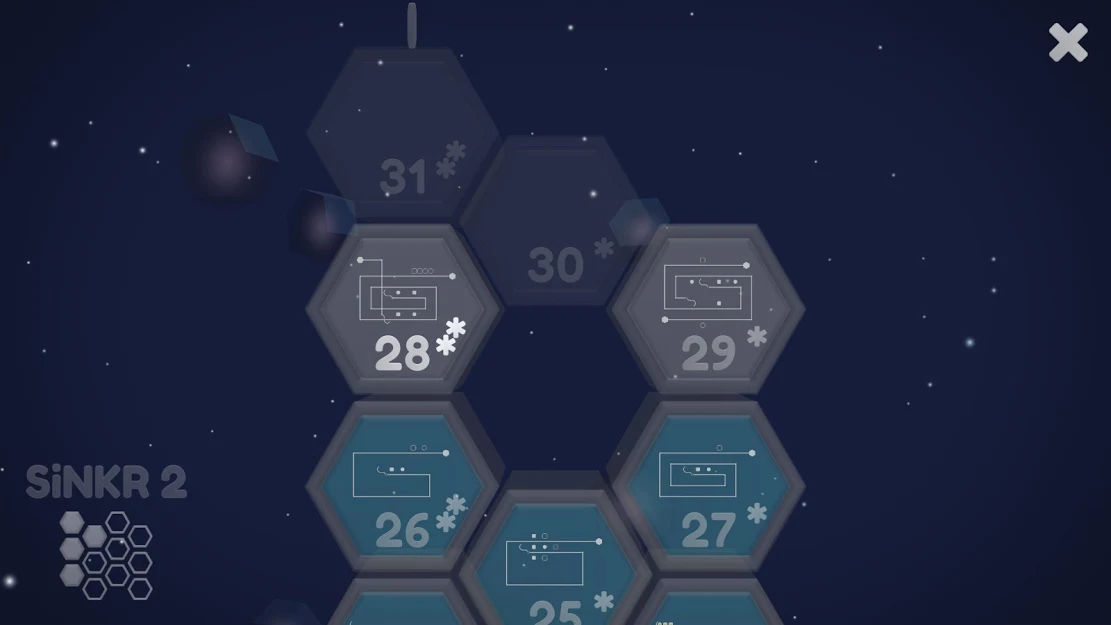 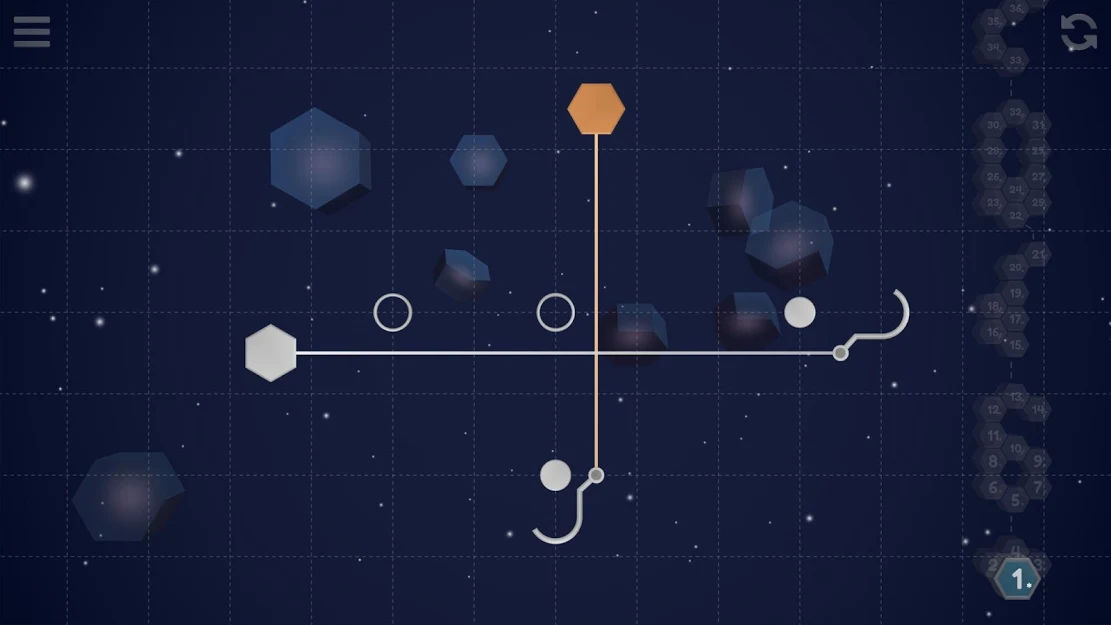 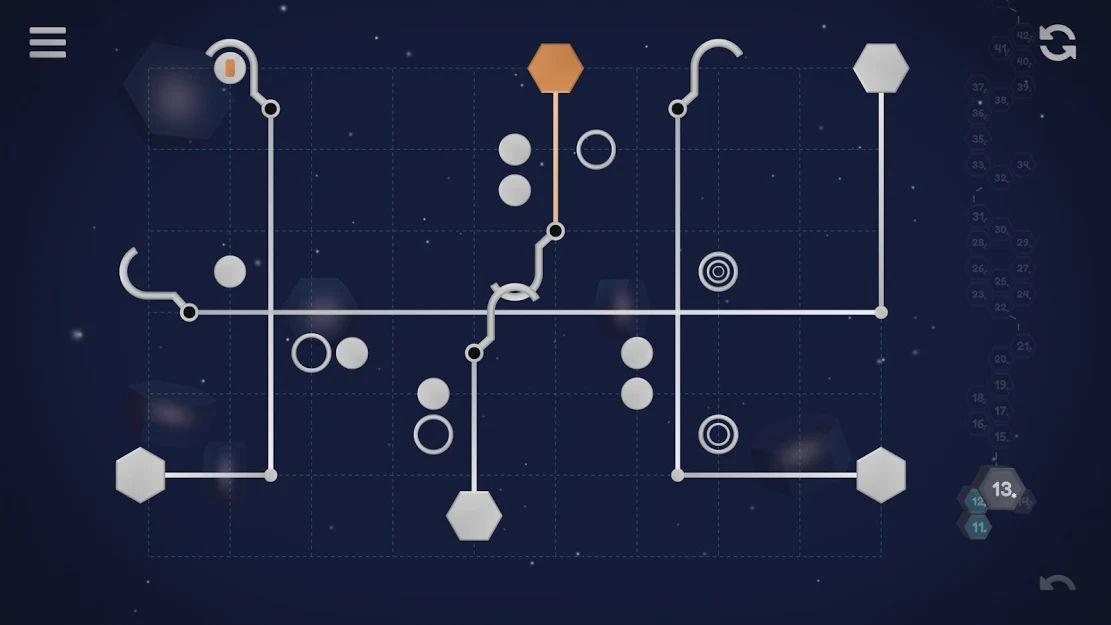