Skull Story – Skull AdventureIt is a well-crafted and well-conceived game in the casual (casual) style with lovely and fancy designs. The German studio Tabak is the creator and publisher of this game for the Android operating system and has released it for free on Google Play. Simultaneously with the release of the new version of this game, Usroid has prepared the latest version of Skull Story and along with a modded version for download, so that you dear ones can download this game with one click from the site’s fast and direct servers and install it on your device without any problems. do. Skull Story is a game based on physical movements. In this game you have to help a skull to start its adventure. Your job is to get the skull out of the trap and cross the barrier by aiming and throwing it. It’s just like throwing a rock with a cache. You need to put your finger on the screen and drag it on the screen to determine the amount of throw. You can also set the direction of the skull throw by swiping left and right or up and down. The goal is to make your throw so accurate that the skull is thrown from one part to the other and lands well without falling off the platform.

In Skull StoryBy throwing a skull and colliding with other objects, such as boxes or other items, you will realize that the game is well-built, as this will create realistic destructions in the game. The game is well-designed with realistic physical rules, and sloping levels, throw angles, or the presence of volume items are quite influential in the gameplay, and just like the real thing, you can have a very close and natural experience of throwing a skull or maybe It is better to say that you have a relatively round stone. In Skull Story, you are trapped in a hellish world underground, and your main goal is to get this skull out of this area. Each stage of the game is designed in the form of multi-part puzzles, and all you need during this game is focus on the correct throws. You can unlock different characters and skulls by going through the steps and collecting points inside each step and of course finding the lost ghosts. This beautiful game with 3D graphics and appropriate details along with its physical and realistic gameplay can entertain you for a long time and bring you a unique and new experience of a fun game. The game runs in portrait mode and cannot be played horizontally (Landscape). In the following, you will be able to test the latest version of this gameDownload Usroid . The video of the game’s trailer shows well the style and context of the gameplay. It’s also worth noting that the skull adventure game also managed to score an excellent score of 4.8 out of 5.0 . 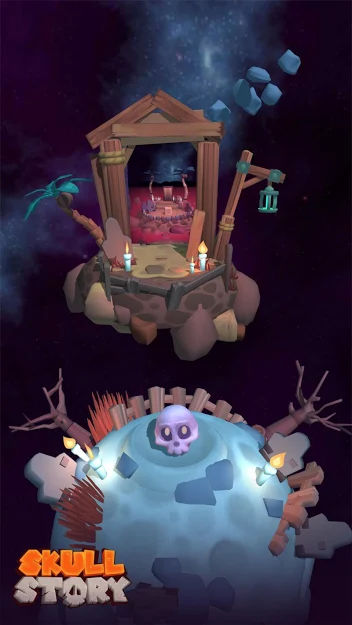 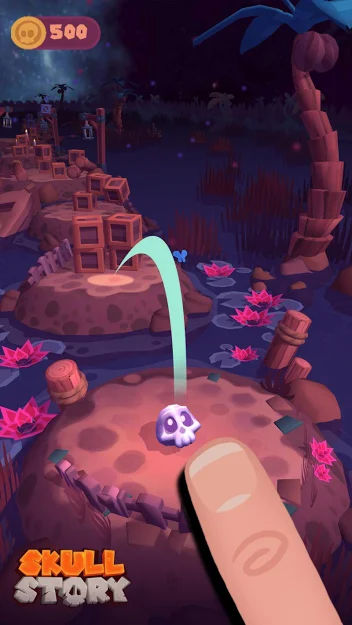 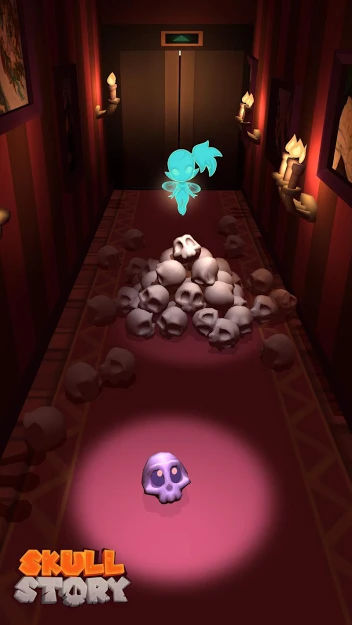 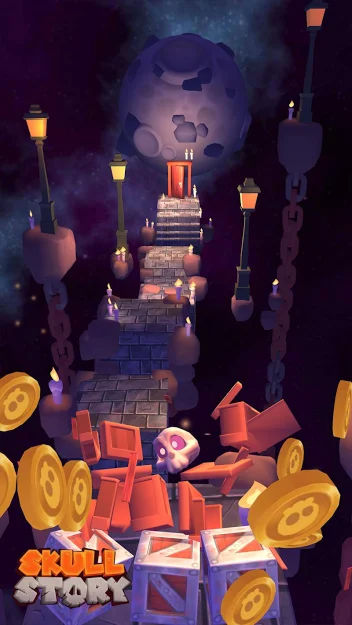 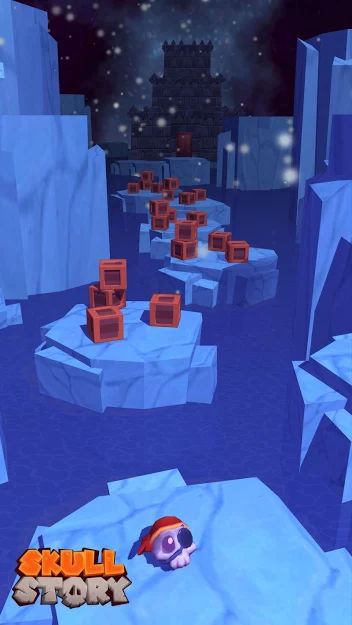 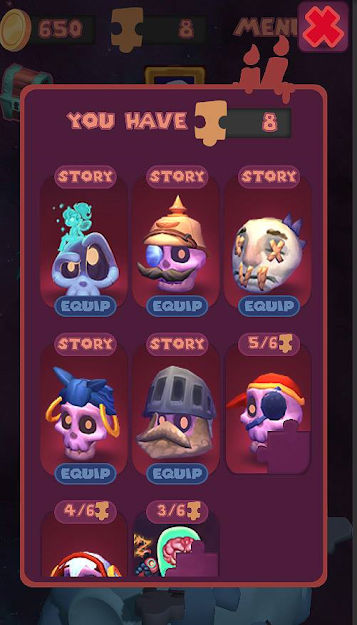 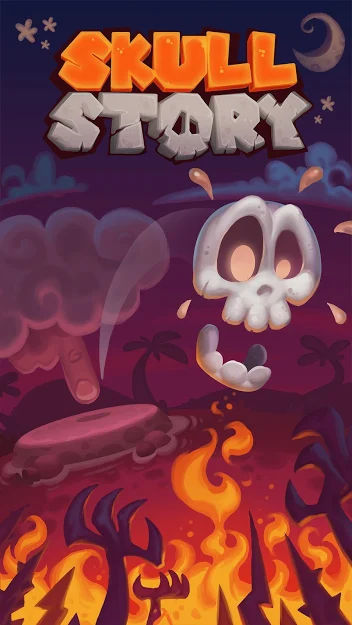