Sky BanditThe title of a game in the hobby genre published by Macaca Games Inc for Android devices. Macaca Games Inc. game studio has already released other good games in the Android Market and has a successful game development record with millions of downloads. Sky Bandit is another good game of this game studio that has been able to bring a great experience for gamers by providing a simple gameplay. The game uses a unique combination of scrolling, hit, kill, role-playing, adventure, and strategy elements in its gameplay. The story of the game is about an ancient kingdom that was destroyed by demonic creatures and is now scattered in the form of scattered islands in the sky. Now demonic creatures appear from below and try to take over all the treasures. As the hero of the land of the ancient kingdom, you have a duty to confront the demonic creatures and collect all the treasures. This game is very attractive and fun and its gameplay is satisfying and can easily become your number one game to fill your free time.

In Sky BanditYou can literally feel the ultimate joy and excitement of a full-fledged fight. The game’s combat system is very hardcore and the enemies have different classes. The movement pattern of the enemies is the same, but each class of enemies has its own characteristics and capabilities. Some enemies are easily killed with one blow, while others challenge your skills arithmetically. Every once in a while, a powerful boss will challenge you in a full-blown confrontation. Fortunately, the difficulty of the game is well balanced, and the fact that the game is harsh does not bring with it a sense of punishment. Your hero is also upgradeable, and the more you progress in the game, the more you will be able to earn money and then use the same money to upgrade the hero and gain more power and strength. The controls are very simple and all the gameplay mechanisms are touch and single finger. In terms of appearance, the graphic space of the game is very spectacular and eye-catching, and the artistic design of the characters and the game world has been done as beautifully as possible. The animations and effects also work very well and double the charm of the game. In terms of audio, the sound effects are great, and the game’s soundtrack has a fast rhythm that creates an exciting atmosphere in the game. Sky Bandit was able toScore 4.2 out of 5.0 in the Android Market, and the Usroid teamintends to make this game available to you dear ones in two main and modded versions, without any restrictions. Now you can download this game, which has already been tested by our team, through the direct links at the end of the article, completely free of charge, and enjoy playing it! 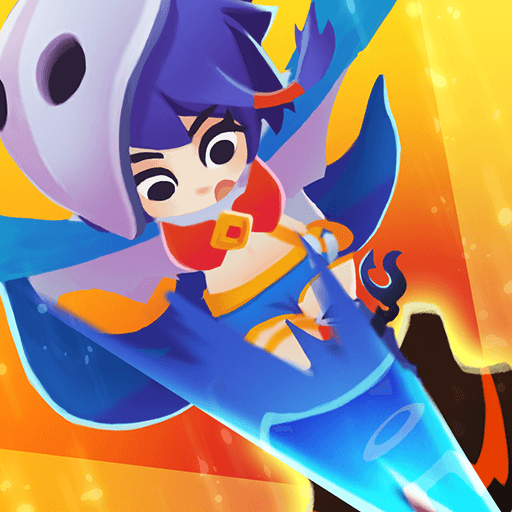 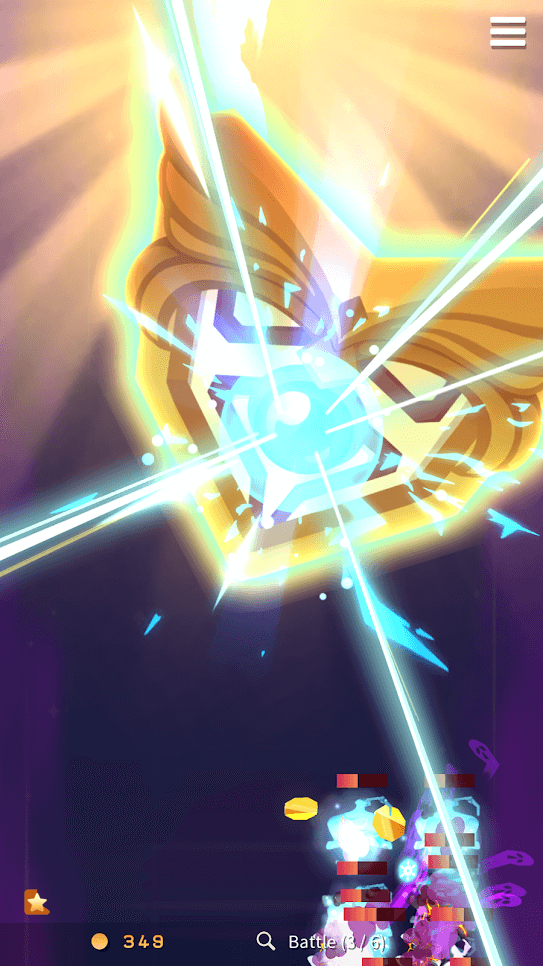 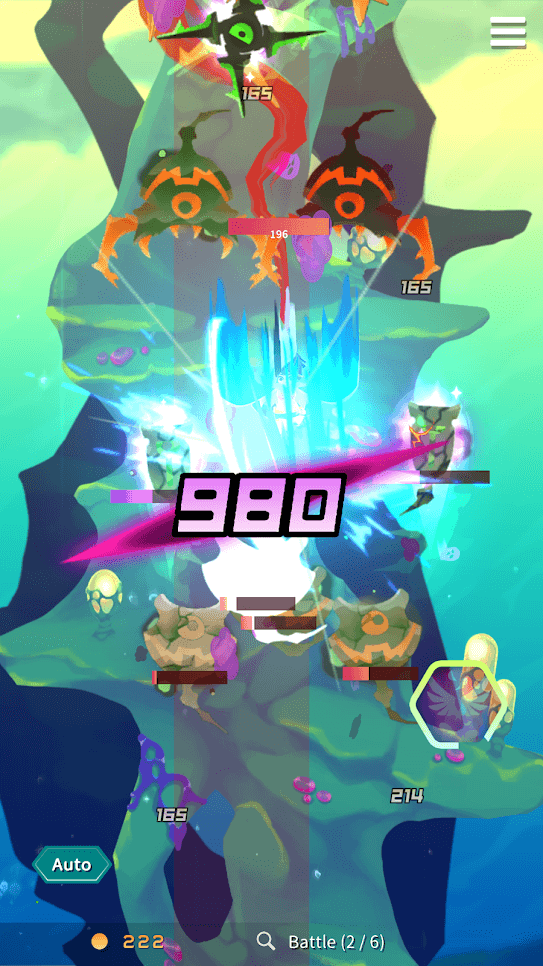 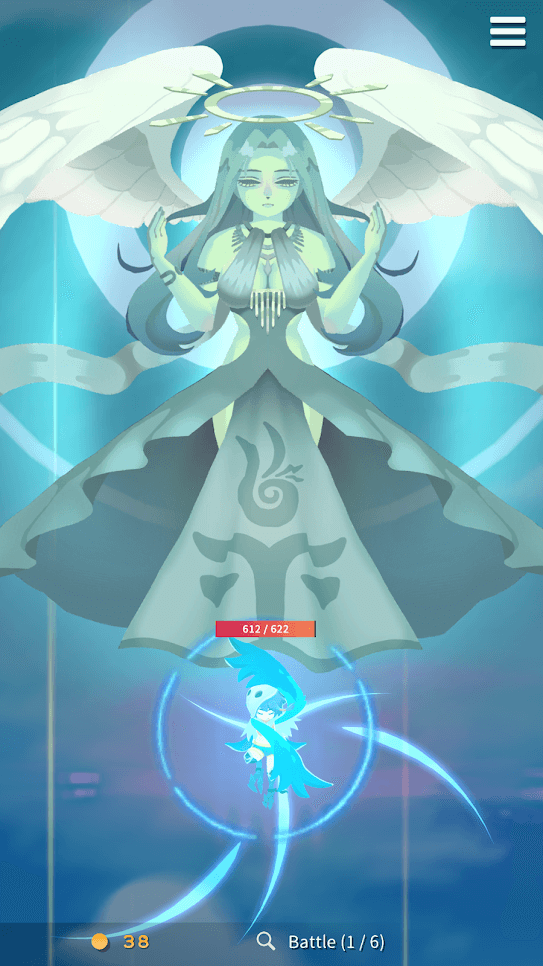 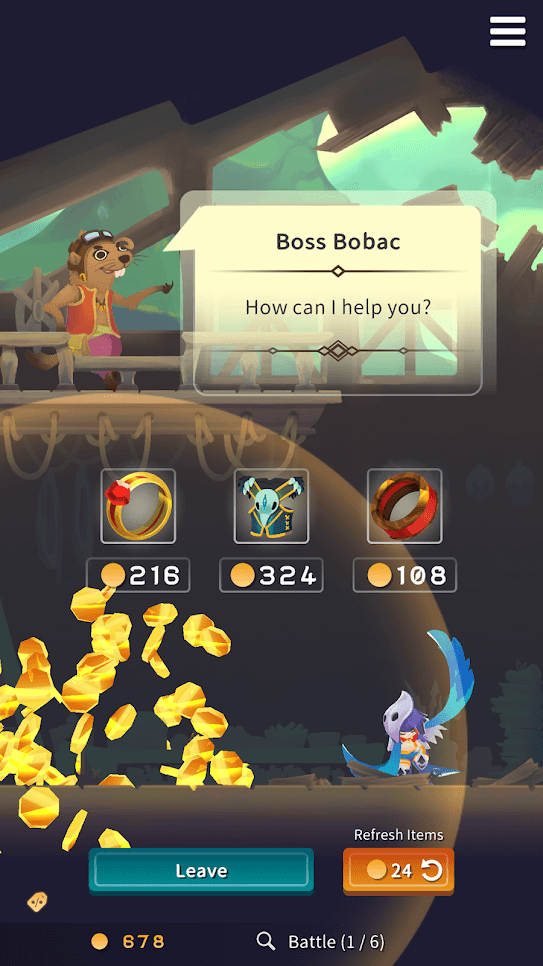 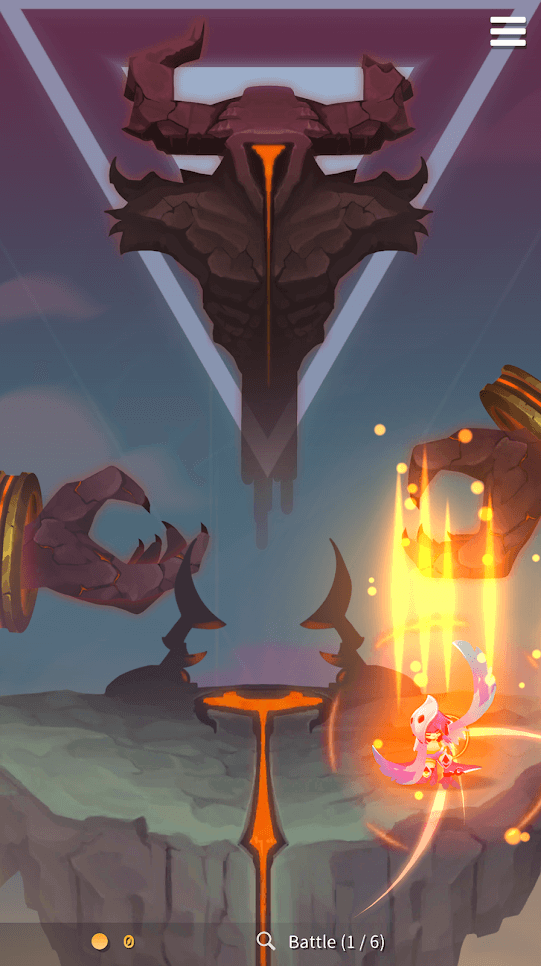 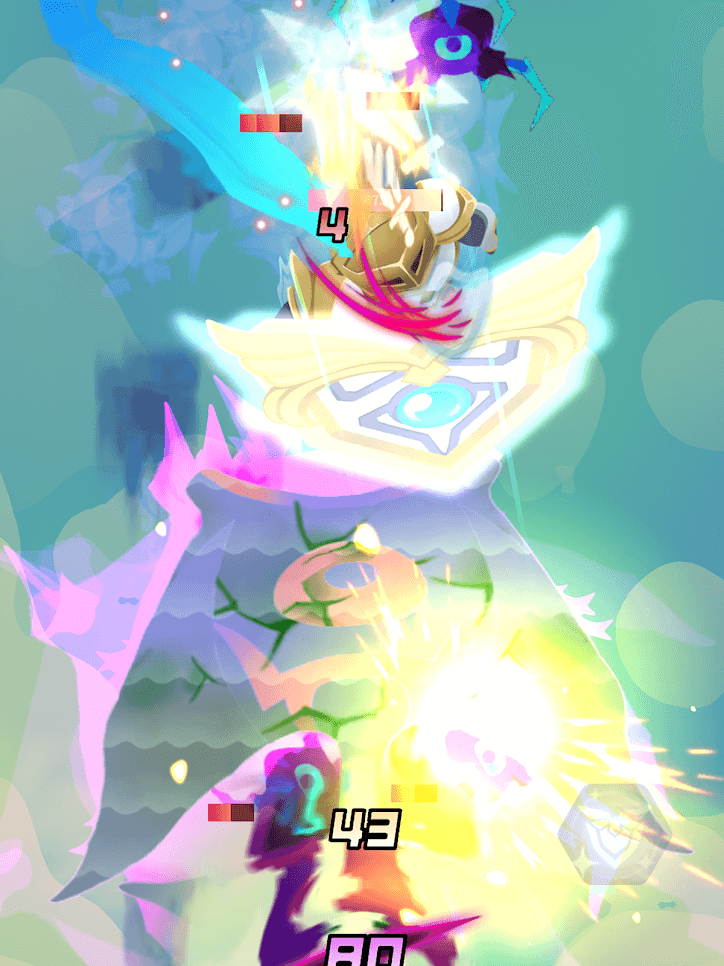 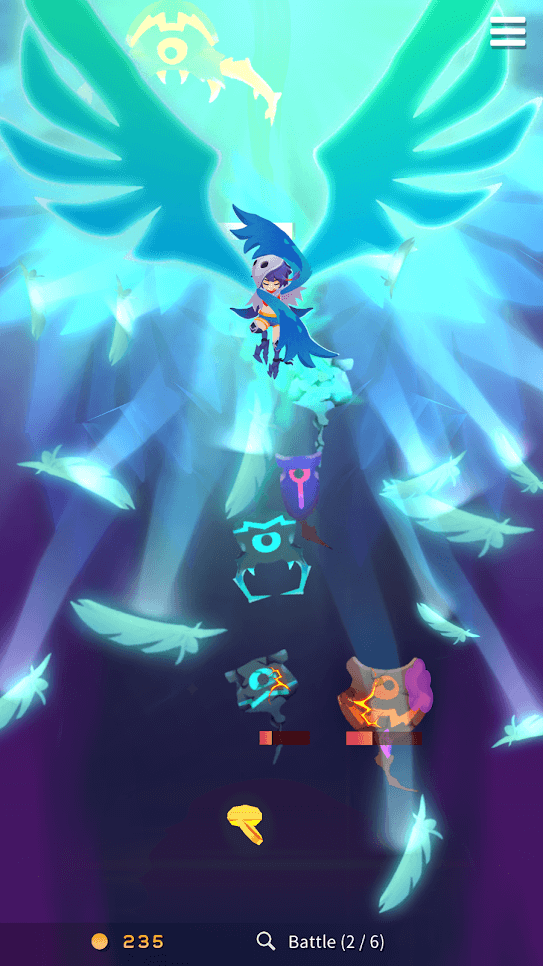 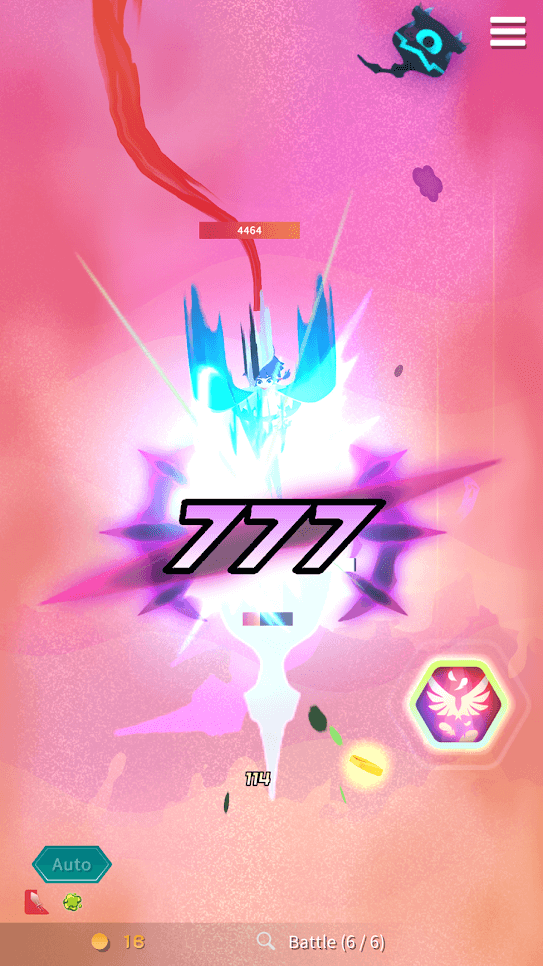