Studio famous and familiar name Unlimited Dreams first version of the game is incredibly beautiful and exciting Sky Force 2014 – Sky Force 2014 in honor of the tenth anniversary of the game Sky Force today on Google Play are completely free and accessible to Android users around the world were ! You may know that in 2003, Sky Force game was first released for Symbian, and today we see the release of the 2014 version of the game for Android. This game has a classic action style and shooting with stunning scenes and HD graphics experience. Brings the best shoot-’em-ups shooting game to your Android phone. If you like to ride on your idiot and shoot all the enemies ahead and experience one of the most beautiful Android games, the exciting game Sky Force 2014 Do not miss!

Some features of the exciting Sky Force 2014 Android game:

* Includes a variety of beautiful levels with challenging missions

* New weekly tournaments against other players from around the world

Sky Force 2014 game currently has a score of 4.4 out of 5.0 in the Android market , which we provide to you today in Usroid with a data file. The game runs offline without the need for the Internet, and if you are interested You are a fan of Android air and plane shooting games, Sky Force 2014 will undoubtedly attract your attention, of course, the 2016 version of this game is also on the site, which has a better construction than this. 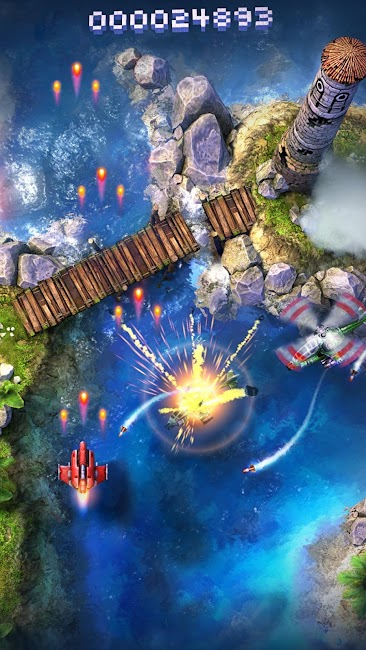 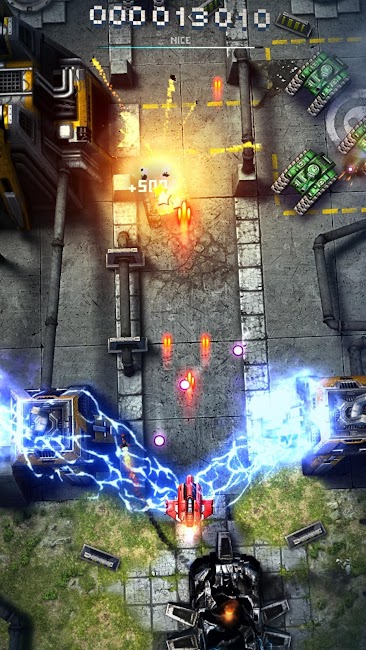 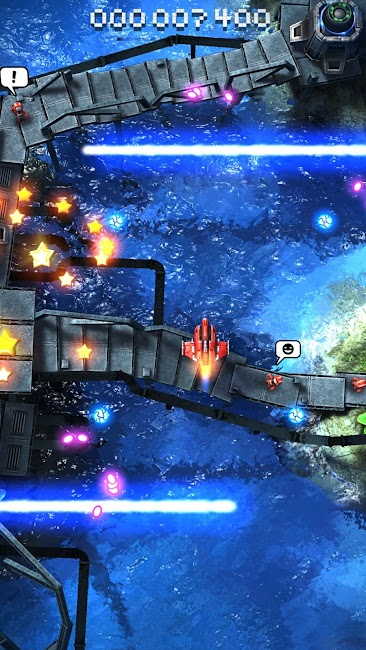 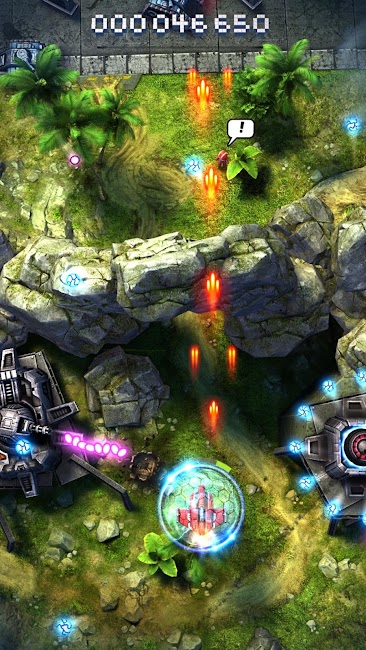 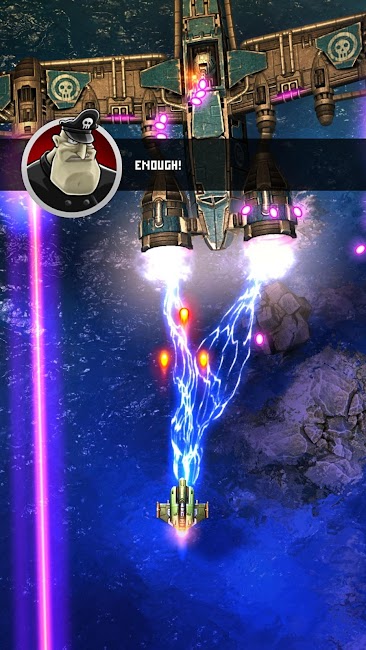