Sky Gamblers: Storm Raiders another version of the game incredibly beautiful graphics Sky Gamblers from studio Atypical GamesIt is for Android devices, the new version of which was released on Google Play a few hours ago for $ 1, and we decided to provide it to you as soon as possible and at the same time as publishing it on Google Play! This game invites you to participate in World War II, where you have to perform various missions and destroy enemies in the role of pilots and entertain yourself for hours. If you are looking for aerial battles in Android games, then forget all the other games and join the group of players of the fascinating and exciting game of Sky Gambling, which has both single-player battles and multiplayer modes! If you are a fan of HD graphics war games in the sky, today we are with you with a unique game, a game that will be unparalleled both in terms of excellent graphics and addictive gameplay! In this game, you can engage in missile air battles as a single player or multiplayer, and become the hero of the skies by winning dazzling battles and battles! In single player mode, amazing and exciting missions are given to the player, which must be carried out one after the other, and in group mode, you can engage in very exciting battles by inviting friends in multiplayer!

Play Sky Gamblers: Storm Raiders can be considered one of the best Android games because the graphics and gameplay Air undoubtedly arouses surprise you! Today in Usroid, we provide you with a completely offline and tested version of this game for free for the first time.

* Various optimizations and troubleshooting of the game profile section.

– Download the data file and decompress it with the password www.dl.www.farsroid.com. Com.atypicalgames folder . Copy sgsr to Android / obb path of internal storage. 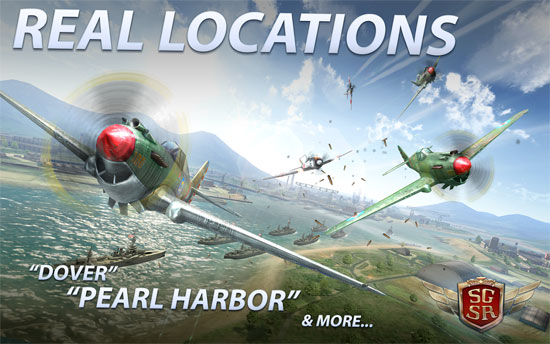 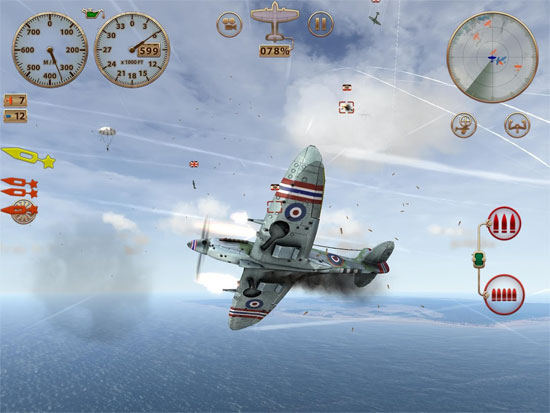 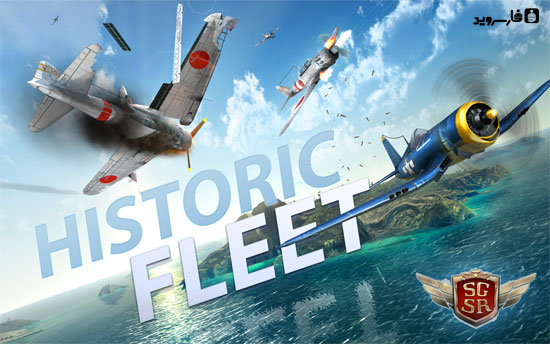 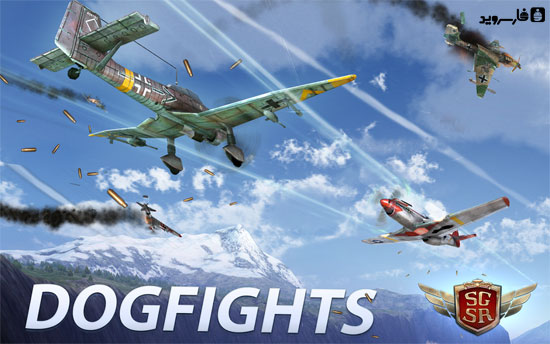 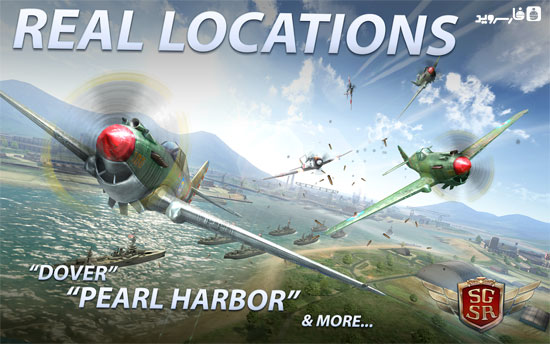 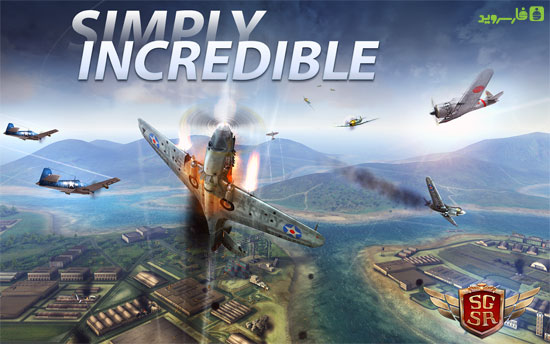 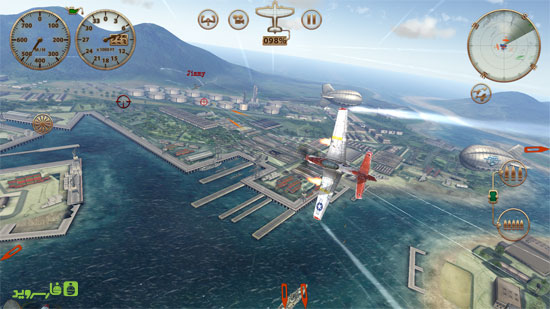