Sky Whale is a fascinating game and another Nickelodeon arcade game. This game has been released for free for the Android operating system, and we decided to introduce it to you dear ones. If you are already familiar with Nickelodeon, you must know what lasting works this company has produced in the world of animation and cartoons of the last two decades. The most important works of this studio are probably the cartoons, movies and games of Sponge Bob and the series of animations, cartoons, movies and games of Ninja Turtles. We already have games like TMNT: Half-Shell Heroes , TMNT: Brothers Unite and Teenage Mutant Ninja Turtles from the world of Ninja Turtles and SpongeBob: Sponge on the RunWe had released SpongeBob SquarePants in Usroid and now we are going to introduce another game from this studio which is about another popular character of this company. A character adapted from the TV show GAME SHAKERS of the same studio. Sky Whale refers to a Narwhale whale character. The game is produced in the style of arcade, so we should not expect a special story or adventure from this game. In the role of this whale, which has the ability to both swim in the depths of the water and can fly in the skies just like an airplane, you must collect points and donuts during the game to set a better record.

By collecting donuts in a row, you can play combo, and with special combo, you can gain amazing points and reach the highest points, so much so that you may even get out of the atmosphere and enter space! To make Sky Whale more attractive, it is possible to purchase and unlock dozens of special items and special forces in this game so that you can use them to make beautiful moves and earn more points. One of the most interesting things about Sky Whale is its augmented reality (AR) capabilities. In this feature, which takes place in a separate section, you can bring the game character to the real world from a three-dimensional view and simulate it in a real environment! Of course, this feature can be played only on devices with Android 7.0 and above and from the ARCore systemGoogle support is usable. Attractive Sky Whale game with interesting and admirable designs and very smooth gameplay has exceeded 10 million downloads on Google Play to date, and the score for it is 4.4 out of 5.0 . Usroid invites you to download the latest official version of this game tested in two types, normal and mode with unlimited money. 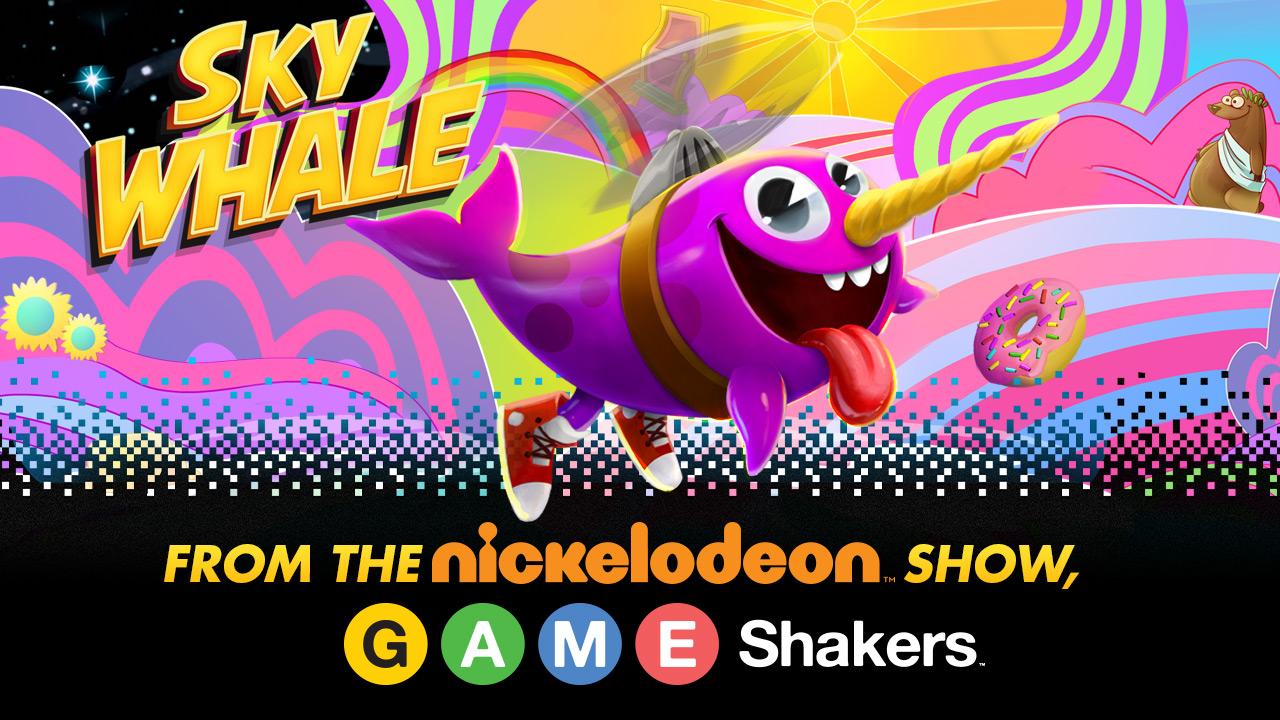 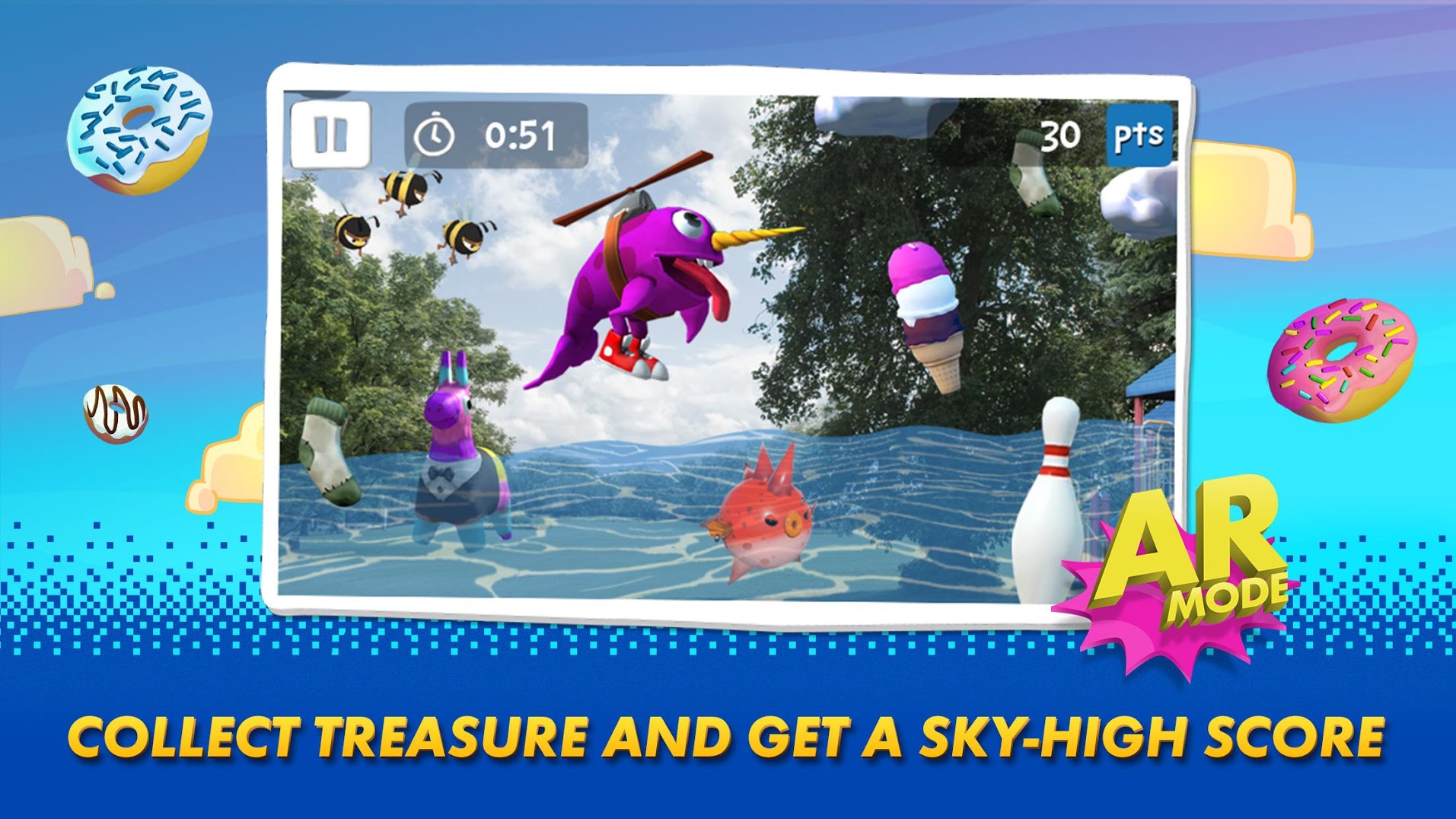 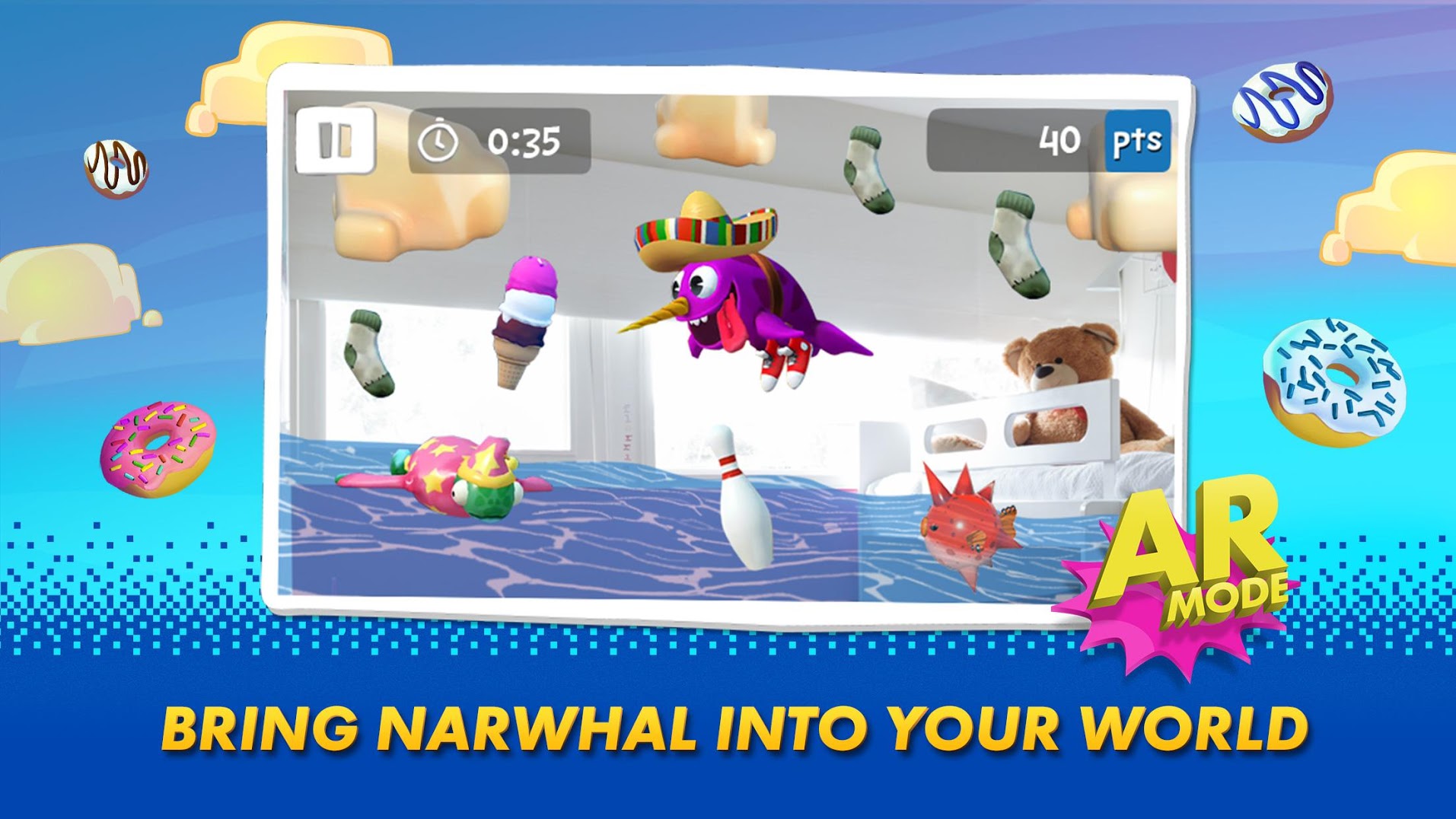 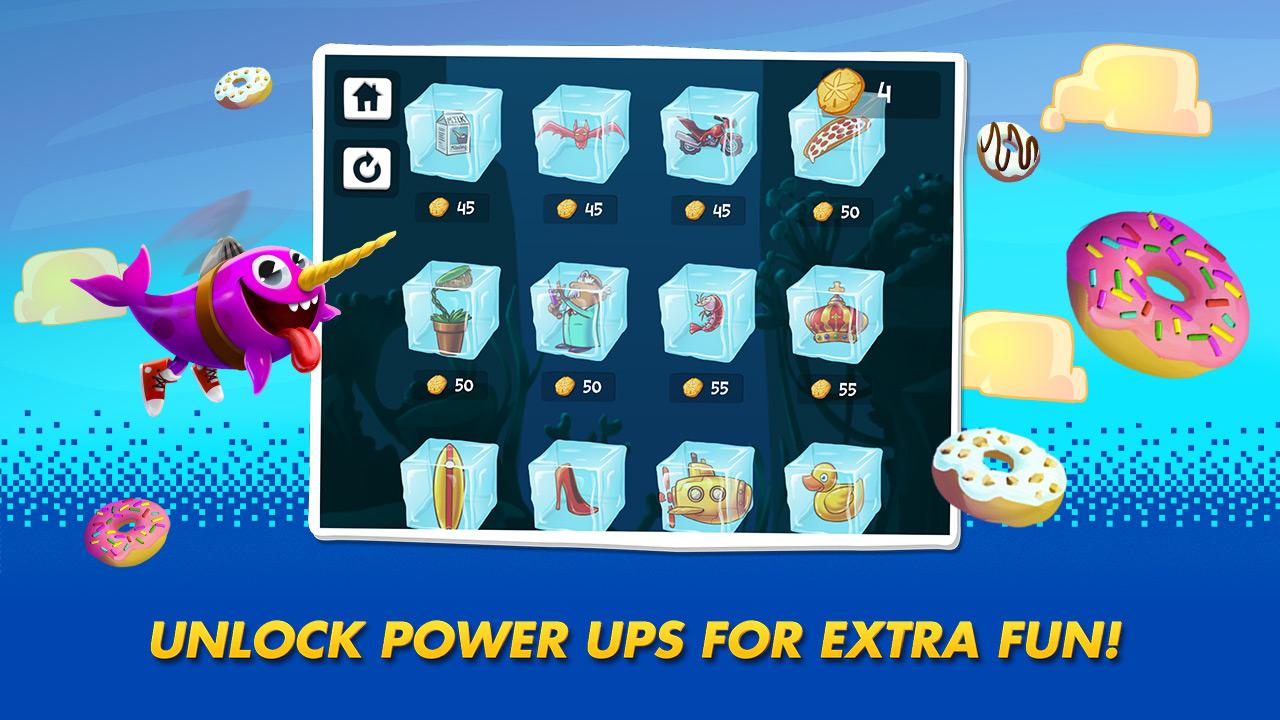 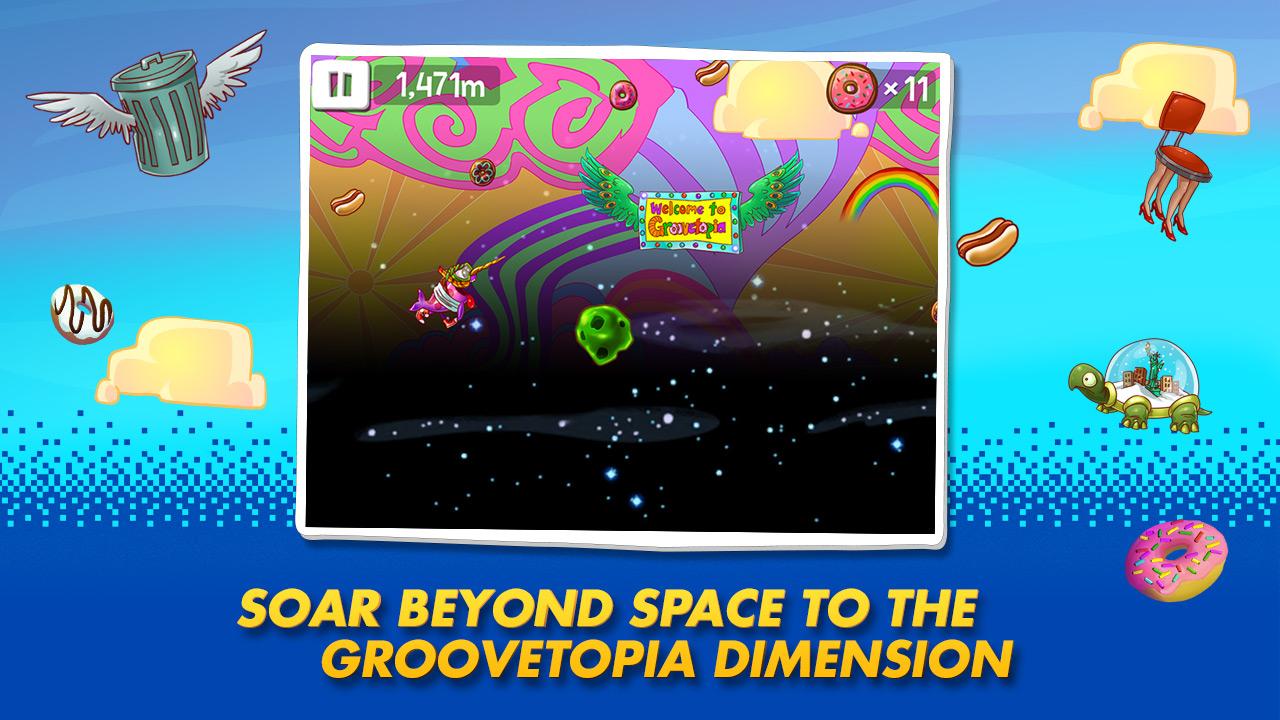 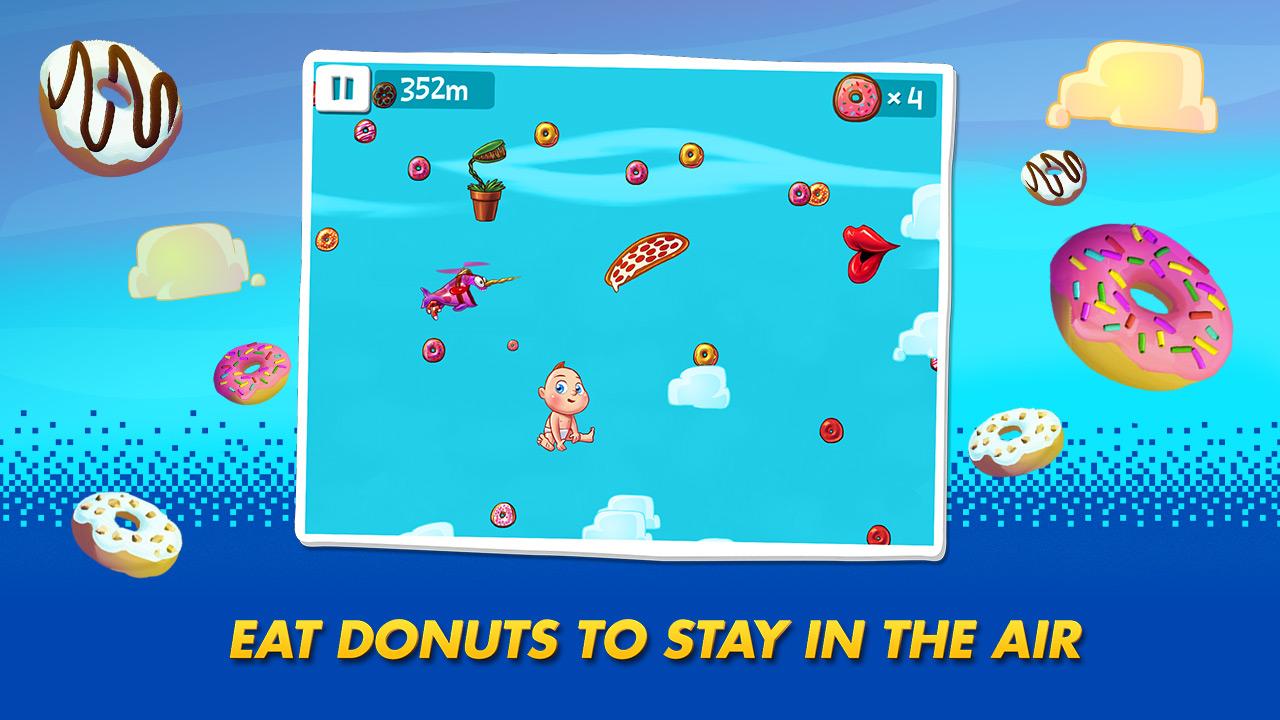 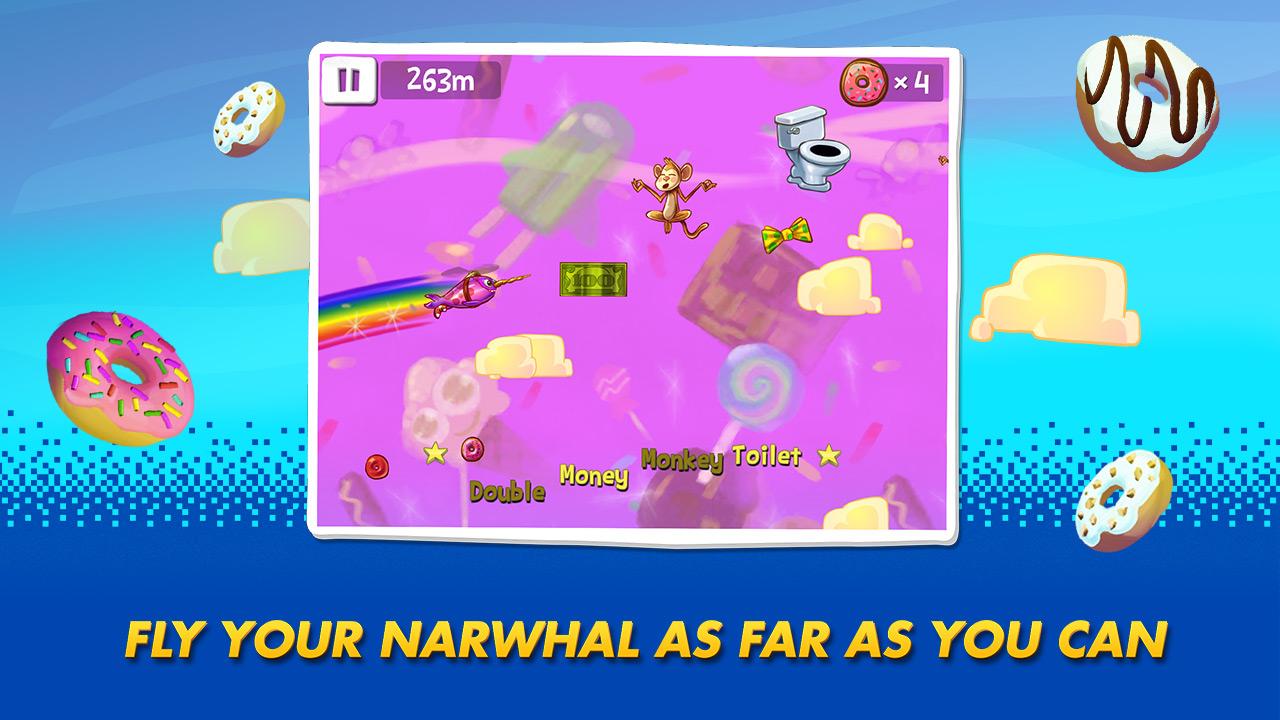