Skyward War – Mobile Thunder Aircraft Battle Games is a 25 MB small action game from WUMAI GAME studio for Android, which is available for free on Google Play and at your request. We have decided to introduce the latest version of it along with the mode with unlimited money in your presence and to delight you fans of aerial battle games. In this game you play the role of an air fighter pilot who intends to save the world! He has to ride on different fighters to fight the invaders and shoot them all down one after the other and reach his goal! Easy touch controllers on both sides of the screen allow you to move and perform various tasks such as shooting, aiming and ،, run towards enemies with your high speed and accuracy and destroy them! There is a wide range of unique missions in the game, go through them one after the other and earn points and enjoy a great action game with a small volume.

Game Skyward War – Mobile Thunder Aircraft Battle Games up to this moment +100.000 by Google Android users worldwide and has received good rating of 4.7 from 5.0 gain. You are able to see images of gameplay and in the end if you want to download it with one click from high-speed servers Usroid do. 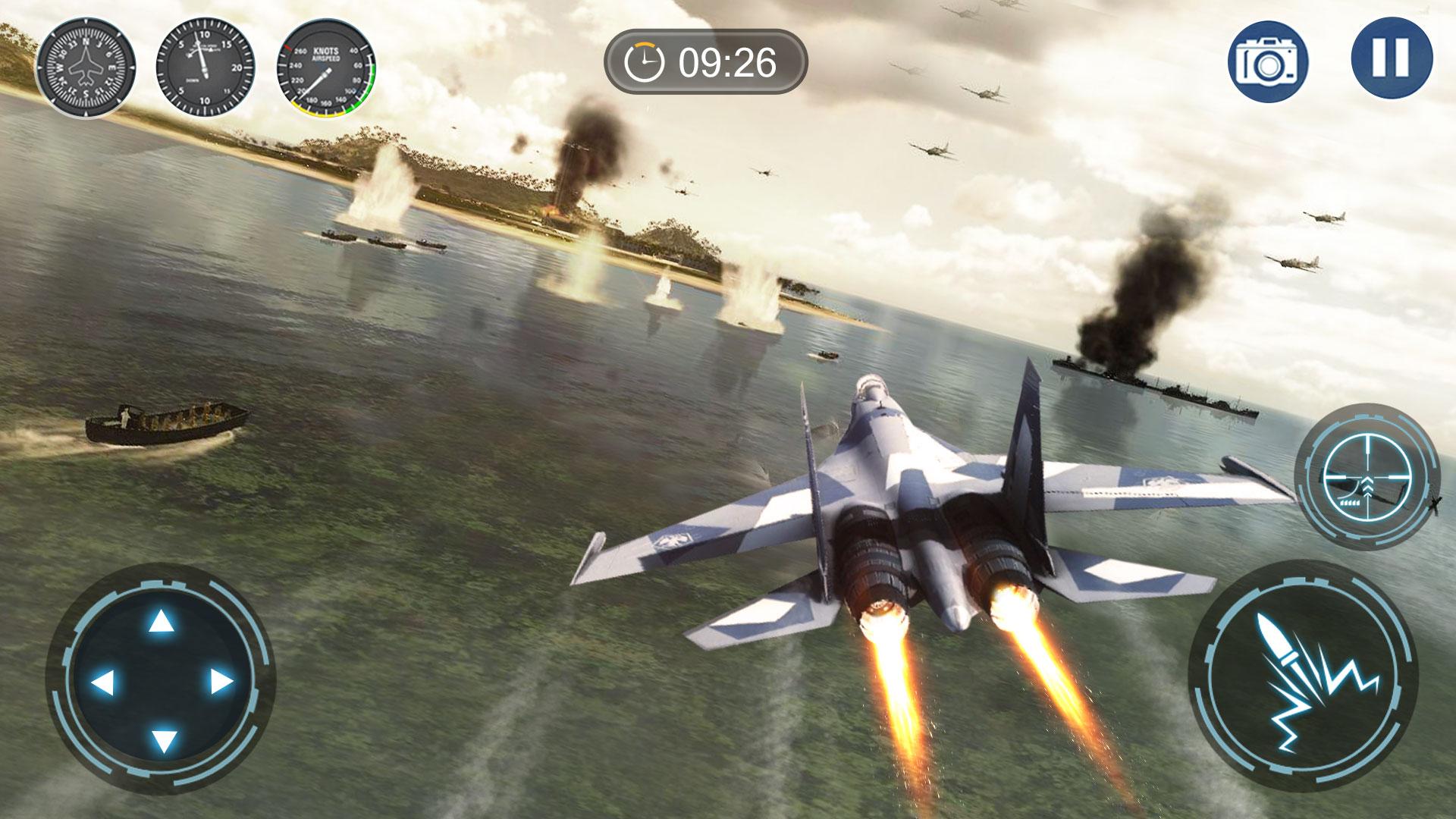 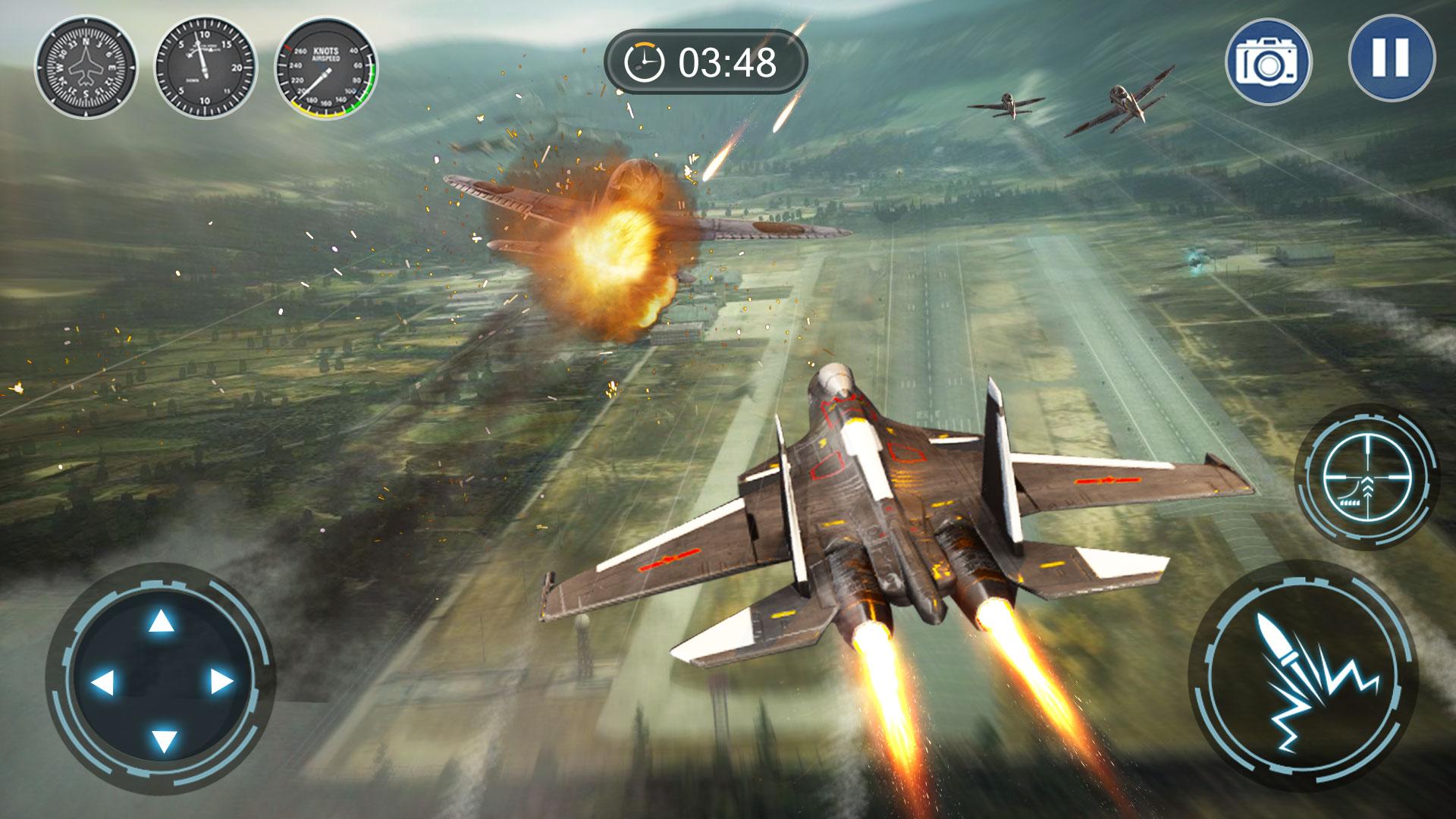 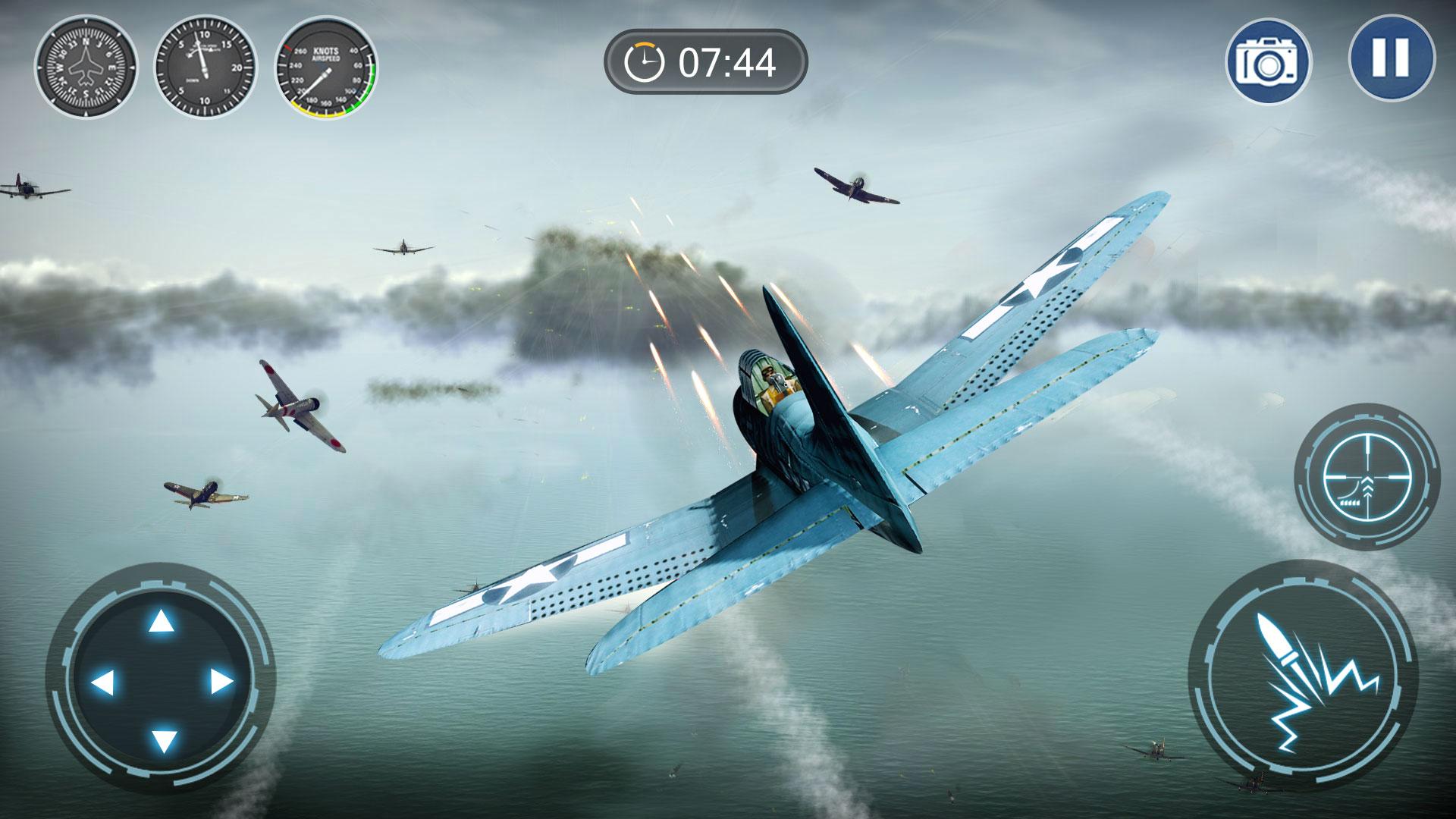 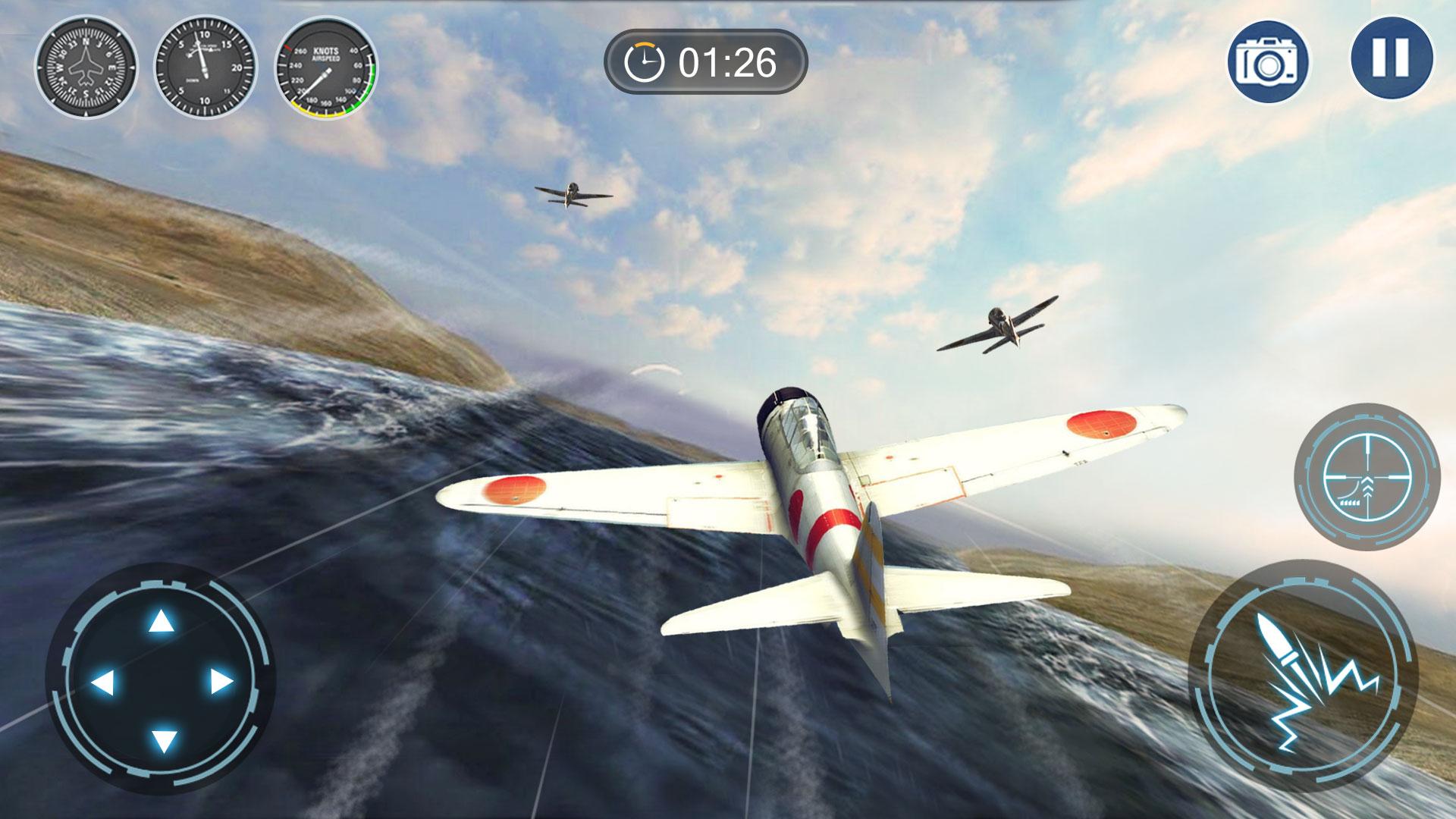