Slaps And Beans v1.04 – Awesome action and arcade game “Slaps and Beans” Android with data + trailer of
the purchased version and the full game at a price of $ 3.99, presented to you
tested with offline performance

Slaps And BeansThe name of a game or better to say a very attractive work of art in the form of an arcade and action game from the Italian studio Trinity Team srl, which was first released for the PC platform through the Steam store for $ 19.99 and then exactly 2 years, the ported version And it was rebuilt for the Android operating system and released for $ 3.99 on Google Play. Usroid has prepared, reviewed and prepared the full and purchased version of this game for you dear ones at the same time as this game was released to the public on Google Play, so that you can once again be thrilled with a very beautiful and exciting game. Slaps And Beans, which is released under the full name of Bud Spencer & Terence Hill – Slaps And Beans, is actually a work in honor of the two great actors of world cinema, namely Bad Spencer and Terence Hill, whose fascinating and famous movies in the decades 60-80 AD was a special and general language in the world. The two popular actors, who were each other’s best friends and companions, have appeared in more than 20 different films with each other in two permanent roles for nearly 30 years, and have recorded a special style and context of the cinematic genre in their name. In 1991, Konami made the first game attributed to the two characters and released it as Sunset Riders for the MegaDrive Console (SEGA), which ironically became one of the most popular revolutionary games in the world. Now, after many years, the game Bud Spencer & Terence Hill – Slaps And Beans has been released by Trinity Team, so that this game studio can build and develop another classic arcade game by adapting the movies of these two great actors. Revive them.

بازی Bud Spencer & Terence Hill – Slaps And BeansAt the same time, it is so attractive and rich in content that it can compete with the most attractive mobile games at the moment. This game has several sections and a great variety can be seen in it. For example, in the role of these two characters, you can fight the enemies in the usual stages with the usual style of these two characters, or participate in car racing, or cross the obstacle course on horseback! There are many sections and stages and many locations in this game that make this game not repetitive and boring even for a moment. Just like arcade games and modeled on the retro graphics for classic games of the 90’s, Bud Spencer & Terence Hill – Slaps And Beans game is presented with the same lovely features to make the content feel nostalgic along with the classic graphics. It seems. One of the most wonderful features of Slaps And Beans is the possibility of playing in pairs. The creators of the Badr section of the video trailer have prepared the most important features of this game and its gameplay in the form of a complete video. We recommend that you take a look at this video to get acquainted with this great and fun game. Bud Spencer & Terence Hill – Slaps And Beans crossed the 1000 sales and download limit on Google Play in less than two weeks, andScored 4.2 out of 5.0 . Then you can download the latest purchased version of this game in a tested form along with its data file from Usroid and experience an extraordinary and attractive title on your Android mobile phone or tablet.

– Download the data file and decompress it. Copy the com.trinityteam.slapsandbeans folder to the Android / obb path of the device’s internal storage. 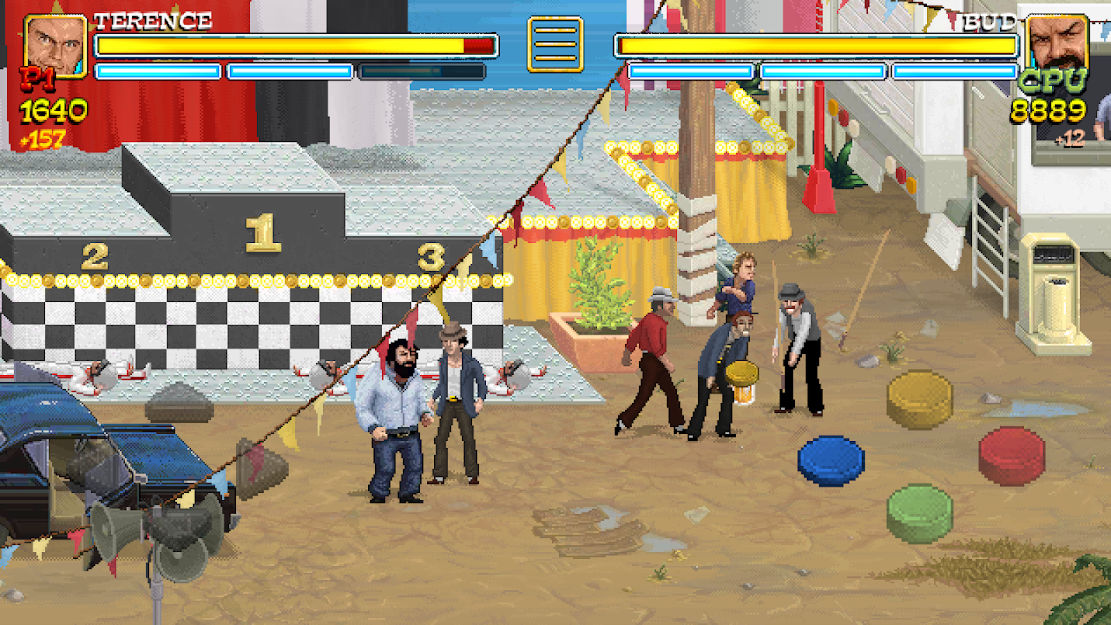 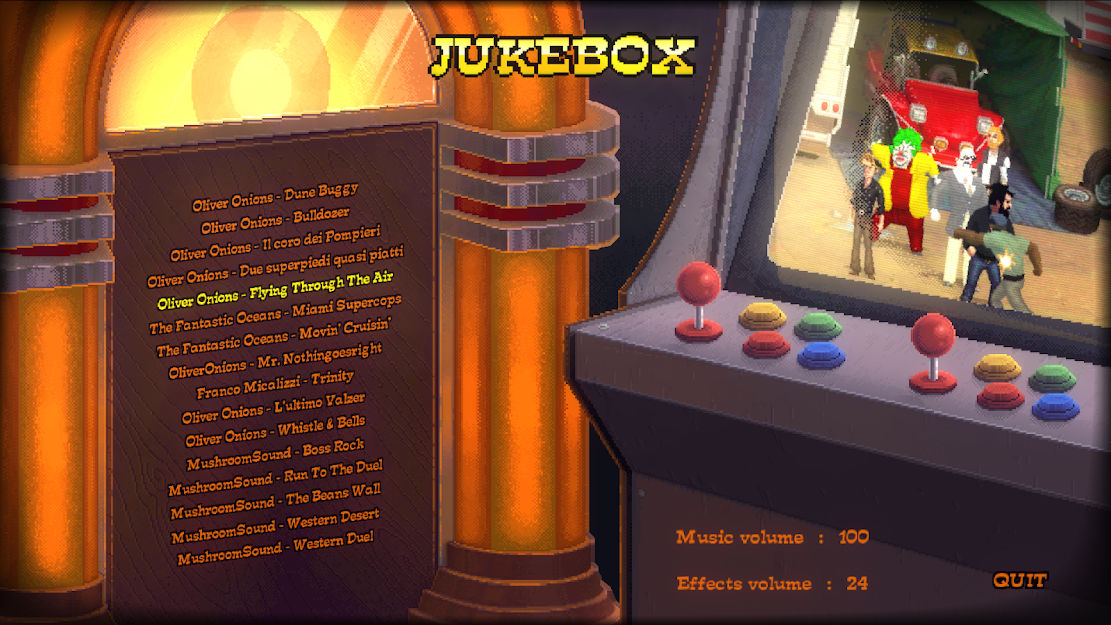 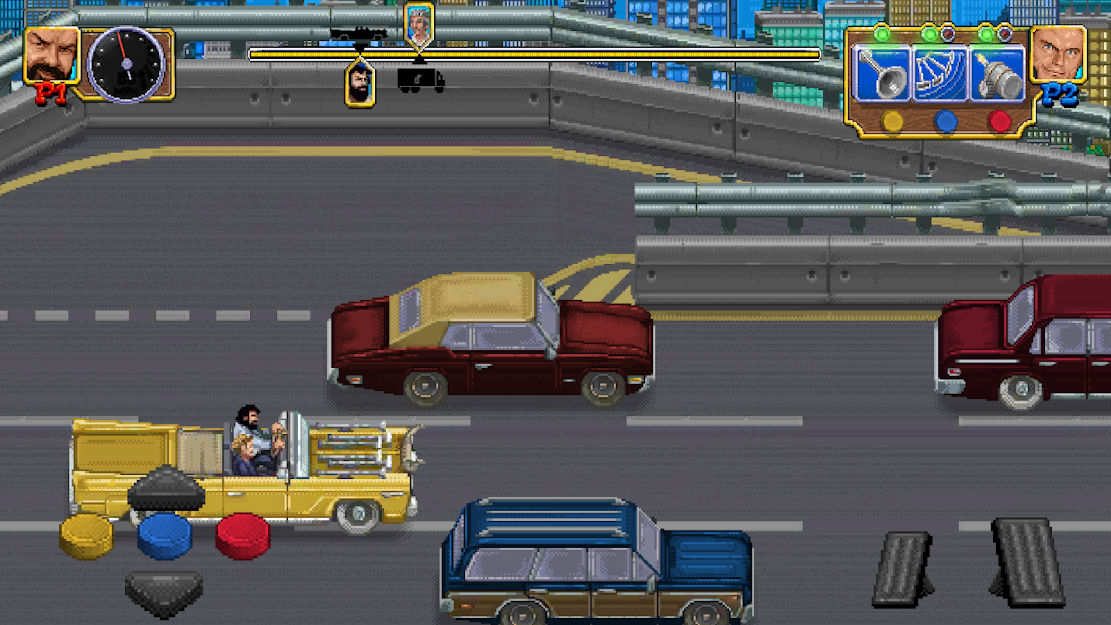 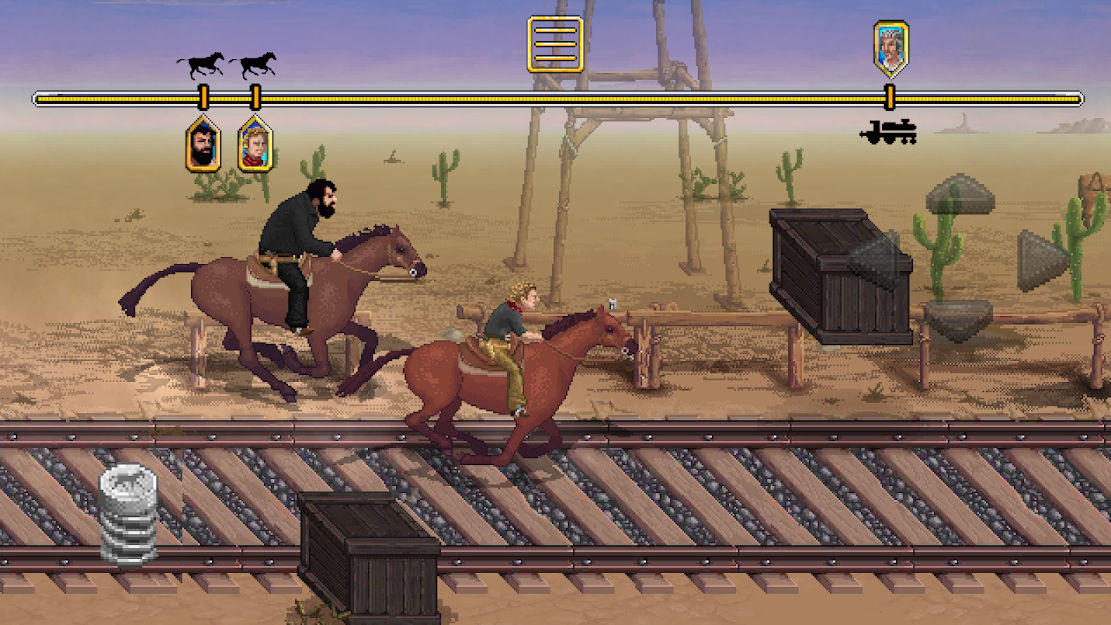 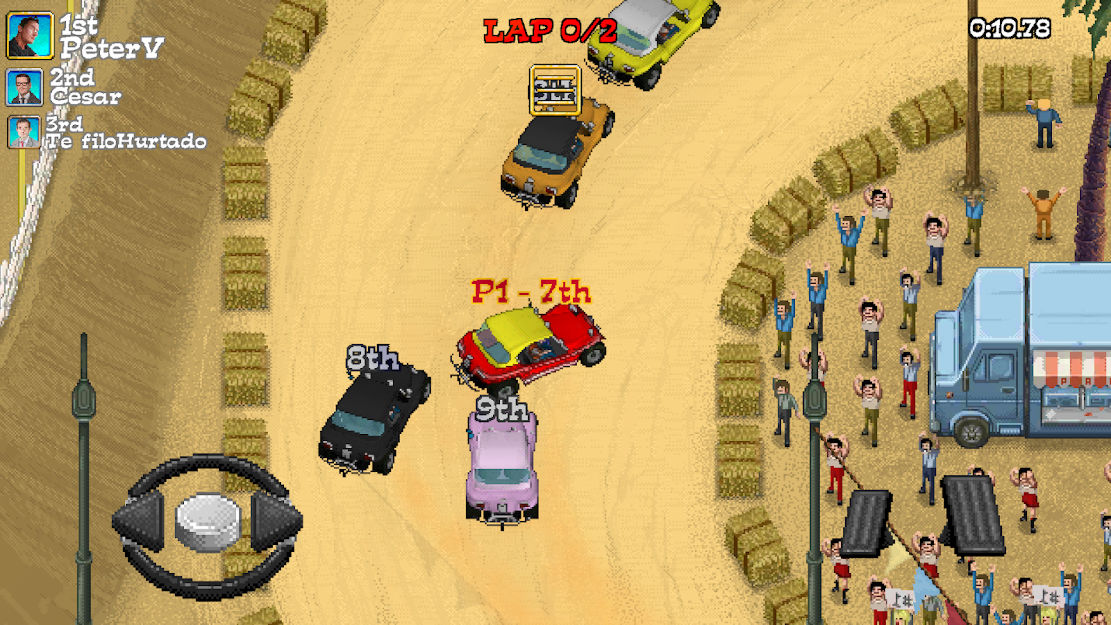 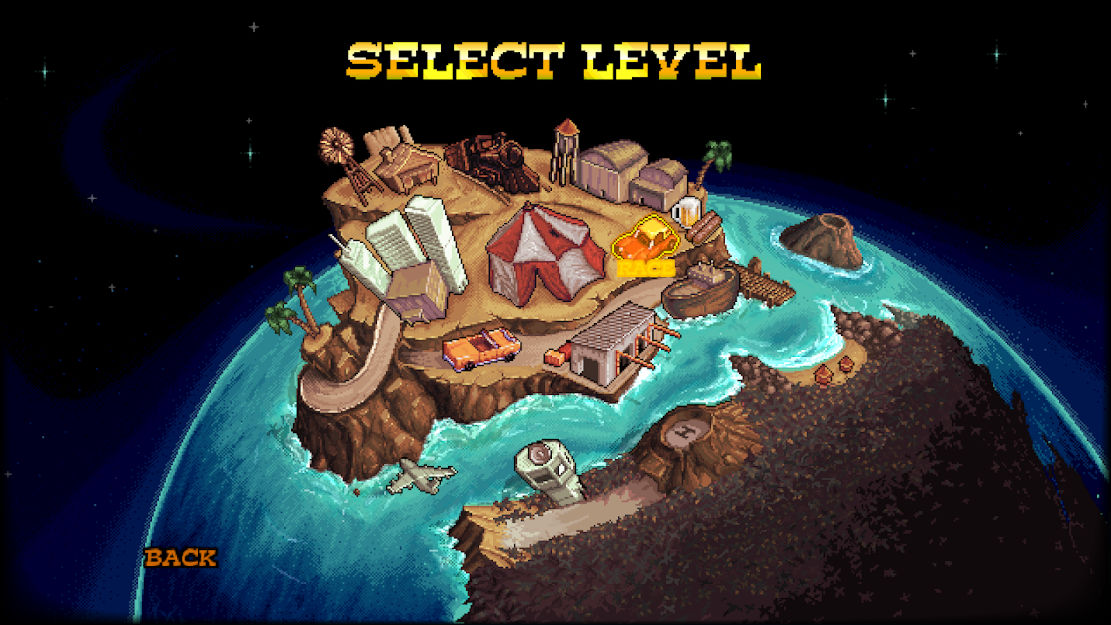 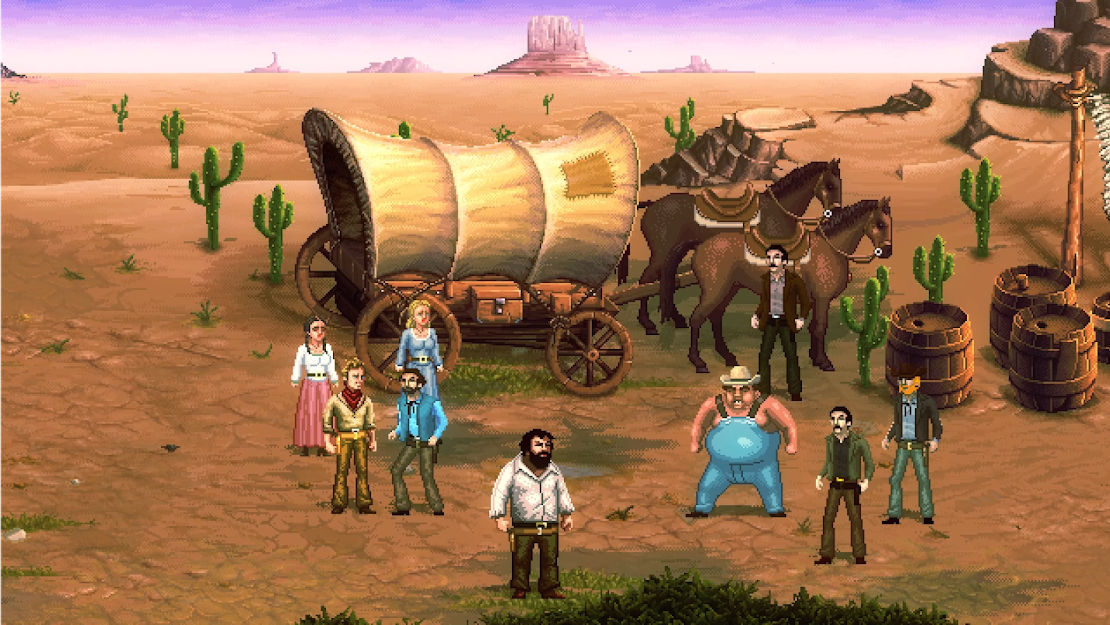