Slash Mobs in Persian ” Gap Rumble ” is a new and interesting role-playing game with a unique style from DoubleJump gaming studio for Android devicesIt is available for free on Google Pay and so far it has been downloaded more than 500,000 times by Android users around the world and has been able to get an excellent score of 4.7 out of 5.0, which is certainly not a coincidence! Maybe in the future of our world, the day will come when the earth will be full of unknown creatures and monsters; Monsters that bring fear and terror to different lands with their ferocious temperament! The result of such phenomena is the valuable job of hunting monsters; In Slash Mobs you have to fight monsters and other strange creatures and bring peace and security to the earth! Upgrade your skills depending on your skills, buy more powerful weapons and add different legendary heroes to your team by collecting coins! Defeating the monsters is not as easy as you think and you have to come back stronger than before and defeat them!

In each view of the Slash Mobs game,  after killing the young monsters, the boss or the last giant comes to you and you have to destroy it in a limited time! If you succeed, you will not, but if you fail, you can go through other stages and come back to that hornless giant again! If you are greedy for money, complete various challenges or invest a little of your wallet! If we want to mention some of the features of the game, we can mention summoning 26 unique heroes, hundreds of different and diverse levels, dozens of monsters to defeat, unlocking new skills and abilities, and participating in weekly programs. ! Currently, the regular version and game mode in Usroid are available for download separately, so you can first view the images and trailer of the game and, if you wish, download the game for free.

Note that: in the game mode version, your purchases will increase instead of reducing your money by buying items! 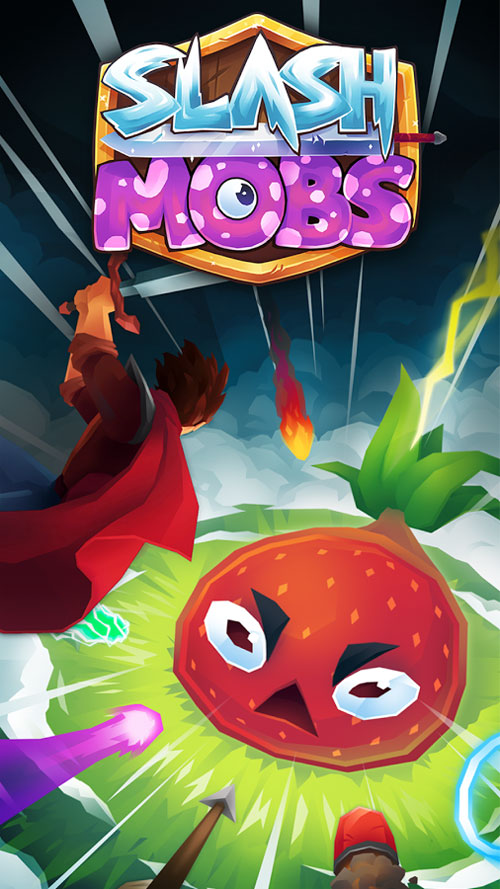 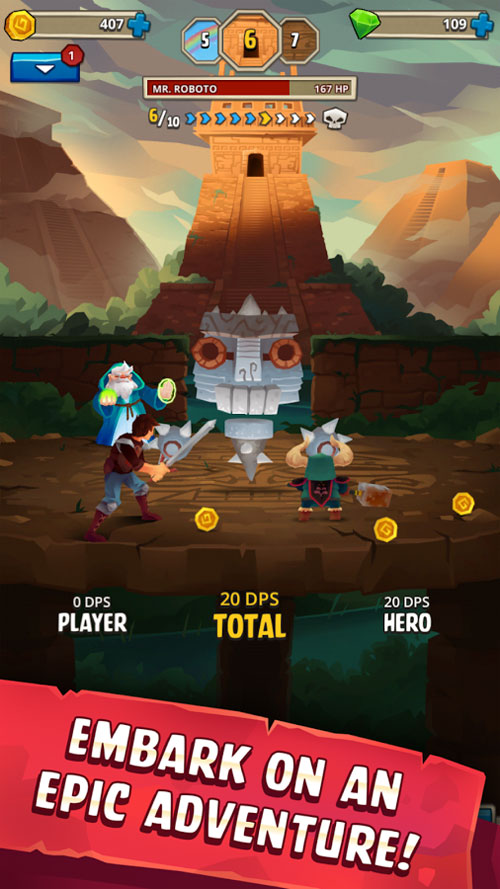 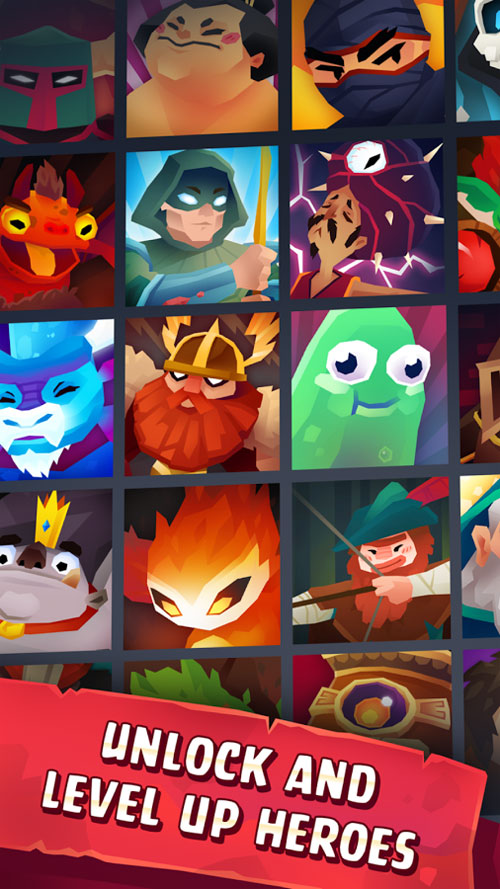 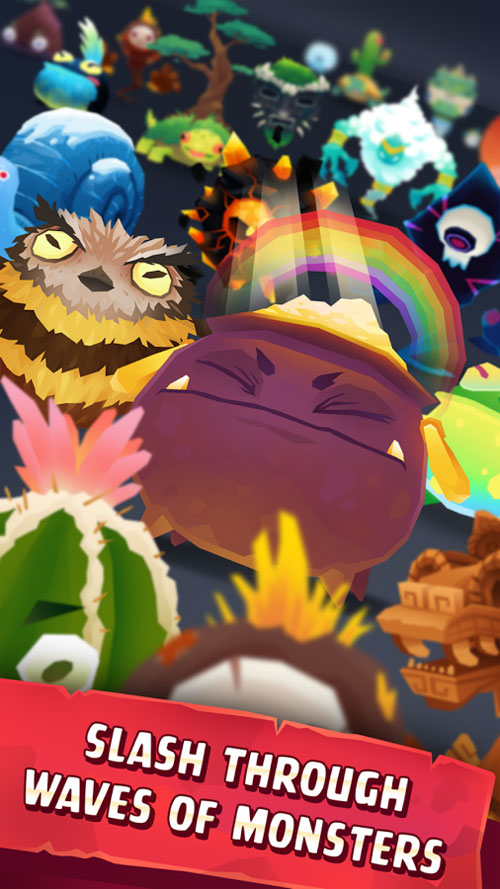 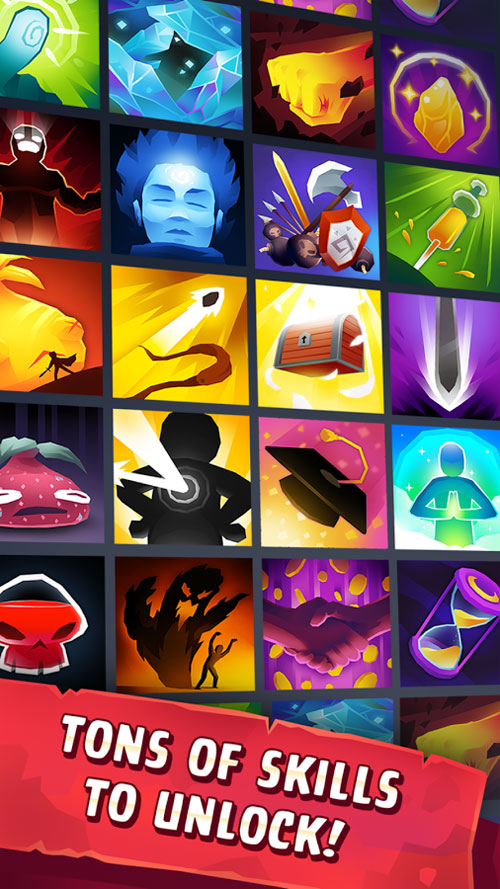