Slashy Knight – Invading Knight is an incredibly beautiful and fun arcade game with good design and construction from Orbital Knight Studio for Android, which is available for free on Google Play and at your request.The latest update with mod with unlimited money is available for download and in front of you. By installing Slashy Knight on your tablet or Android phone, you can experience an interesting arcade game with beautiful 3D graphics in cartoon style, in which you can travel to mysterious lands as a brave knight, fight evil monsters. And accomplish impossible missions! You do not have to be a knight; You can also be a samurai panda or a blue gondrop; But in any case, your mission is the same as it was, each of these heroes has their own abilities and you have to see which one is more in line with your style of play! In the role of the main character, go to battle with the enemies by taking up different weapons and go through hundreds of unique and special missions. If you are a fan of orchid games, Slashy Knight will undoubtedly attract your attention.

Slashy Knight game has been downloaded hundreds of thousands of times by Android users around the world and has been able to get a score of 4.1 out of 5.0 , which we have released the latest version of Usroid along with the mode for download. You can first see the pictures and video of the gameplay and finally, if you wish, download it with one click. 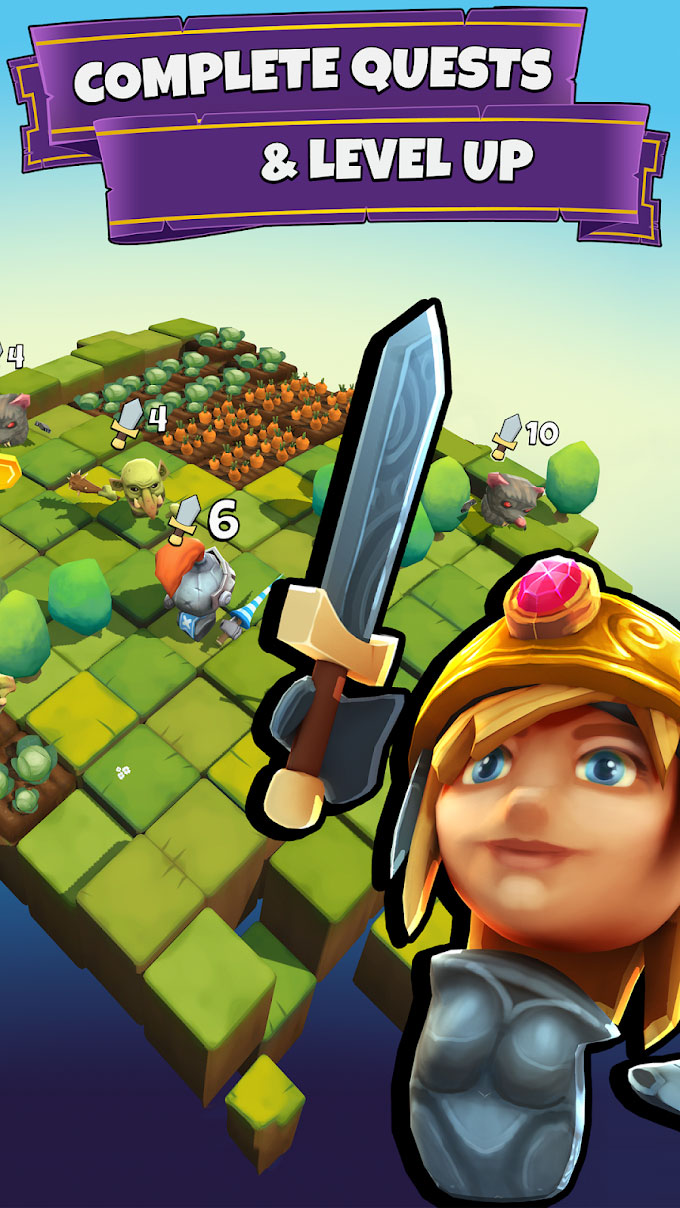 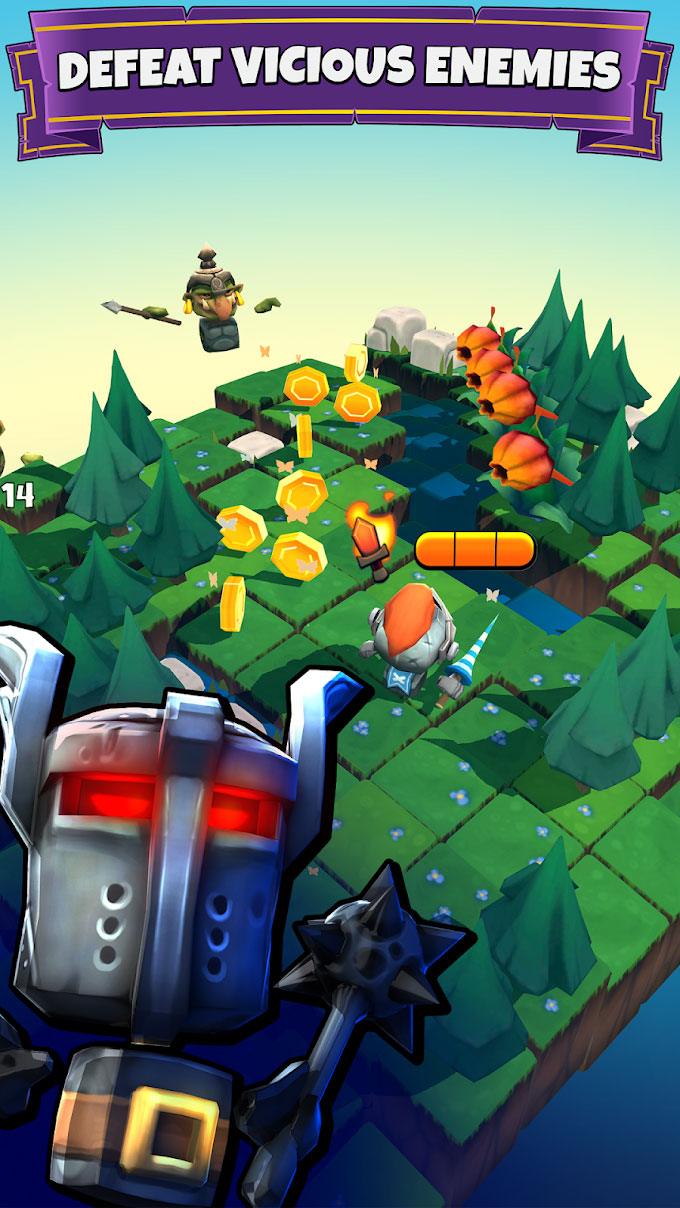 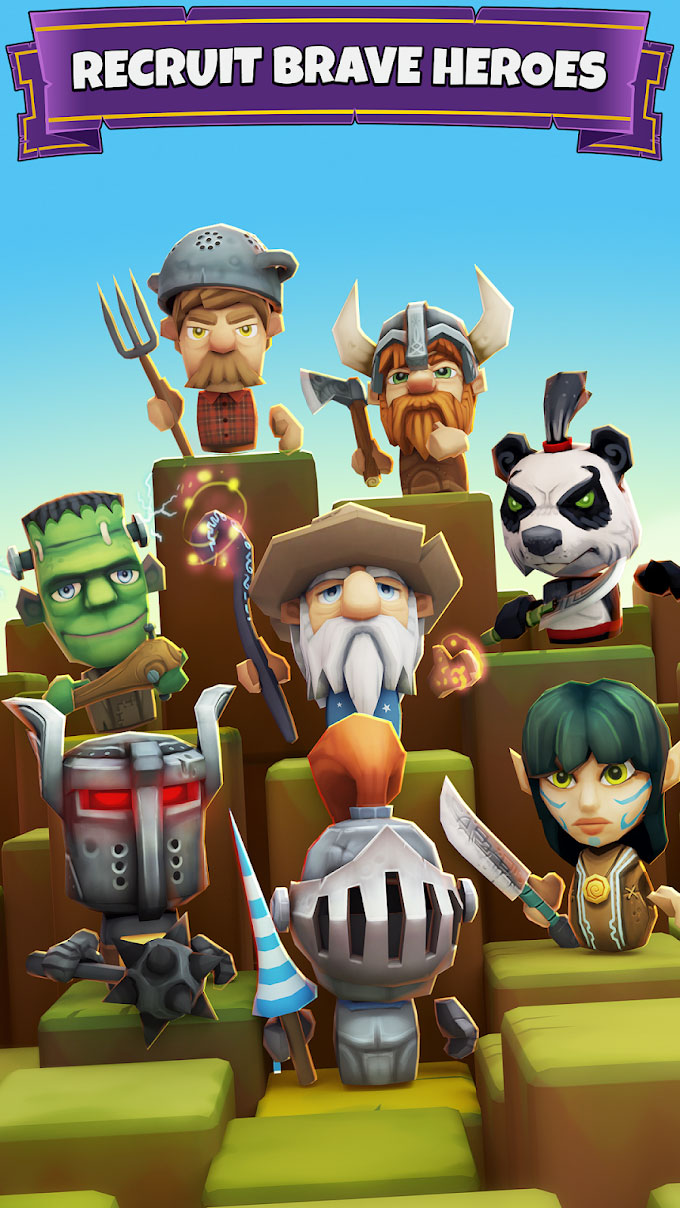 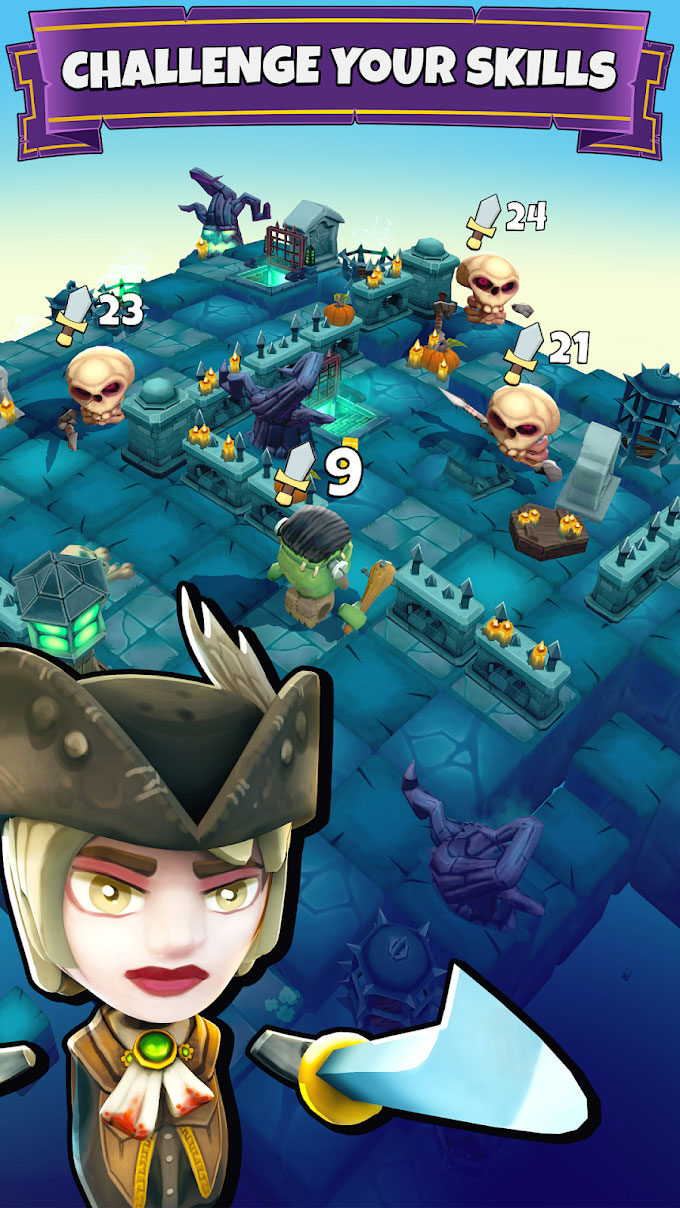 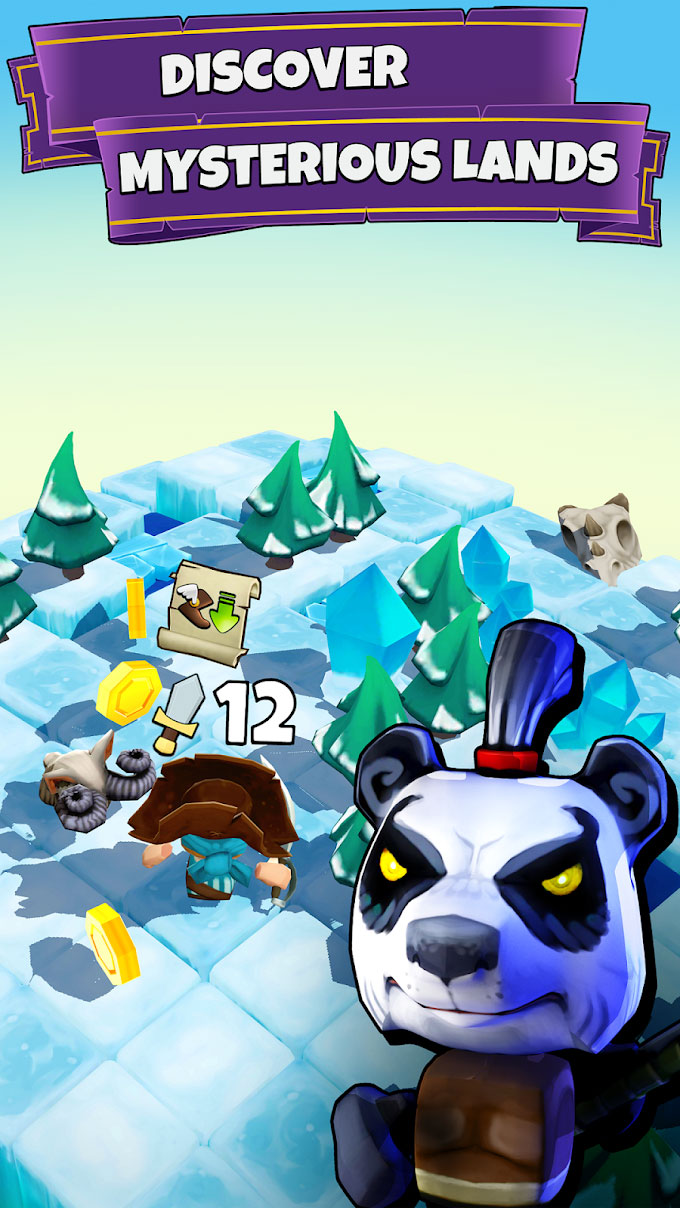 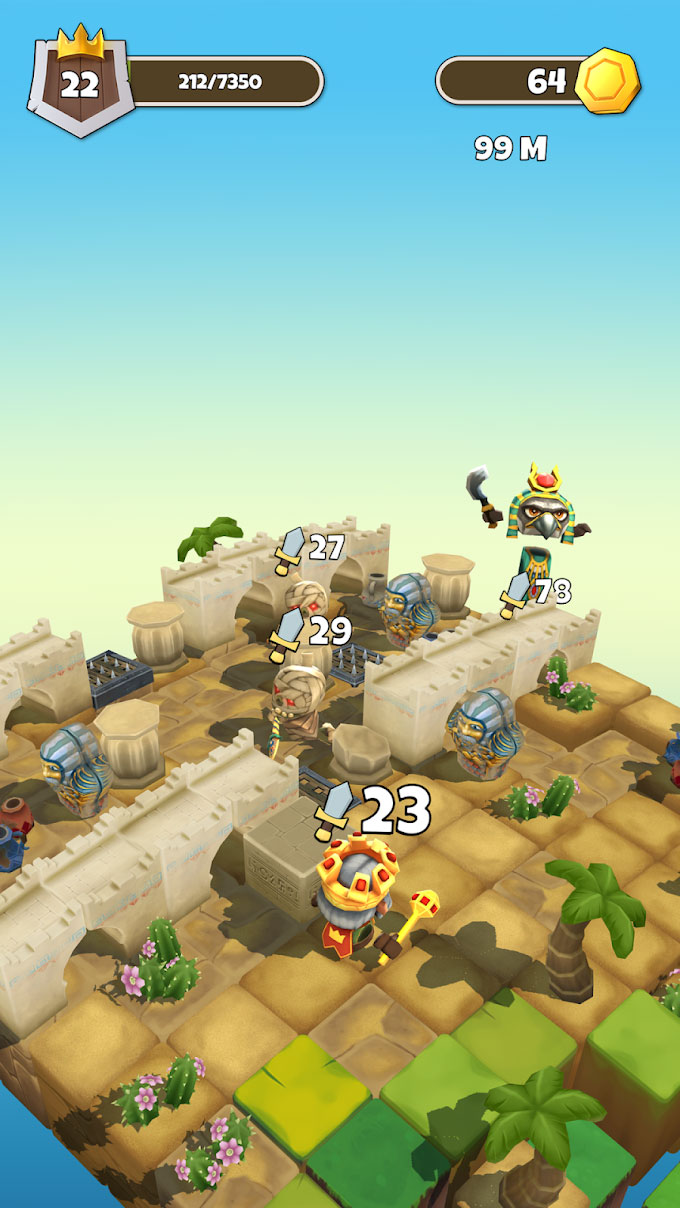