Slaughter v1.21 + Mod – Excellent action and massacre game for Android with data + trailer of
normal version + mod version (unlimited blood) separately
priced at $ 1.99 and a score of 4.6 out of 5.0 in the big Google Play Market
tested with performance Offline

Slaughter in Persian “Massacre – Massacre – Bloodshed” is a new and extremely beautiful game in the style of action games from Ray Spark Studio for Android , which hours ago for $ 1.99It was published in the big Google market and again, as always, we decided to introduce it to you, the fans of action and gangster games, for the first time in Iran! In this game, you appear in the role of a mercenary who was in prison and managed to escape from prison during a lot of effort, and now to escape from this city, he must destroy everyone he sees on his way! Different types of weapons will be provided to you to use them to destroy the enemies and bosses one after the other and try to get rid of this city! You will be in different places and environments and a wide range of enemies will attack you and you have to kill them in different ways and experience one of the best Android action games!

If we want to mention some of the features of the game, we can mention different types of weapons, different types of places and environments, different types of enemies, good touch controllers, great low-volume design and addictive gameplay! Despite being monetary, the game has been well received and has been able to have several sales and can get a good score of 4.6 out of 5.0 ! The game has been tested by us on the LG G3 Android device with Android 5 and has been run offline without the need for internet; In the mod version, you have unlimited equipment and HP, but in the normal version, the equipment and HP are limited and you will have more trouble! If you are interested in action games and gangster Android and you like to experience one of the newest of this genre we’ll Slaughter suggests that the Agnvn in Usroid The purchased version is available for download.

– Download the data file and decompress it. Com.venomizedart folder . Copy Slaughter to the Android / Obb path of the internal storage. 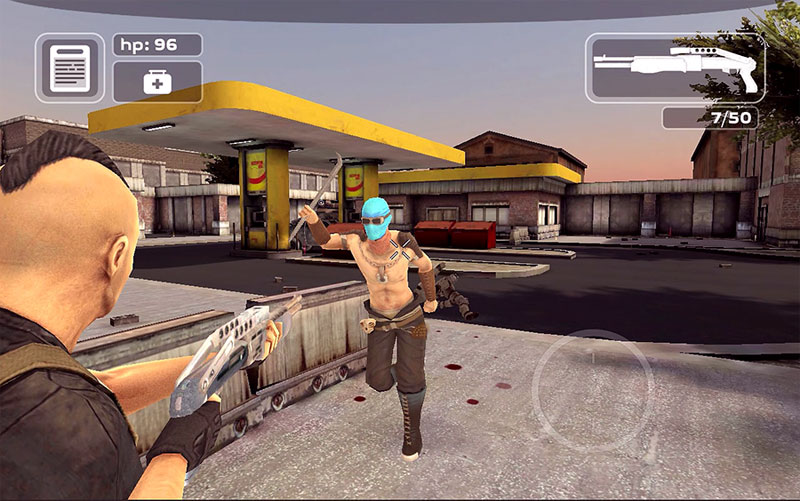 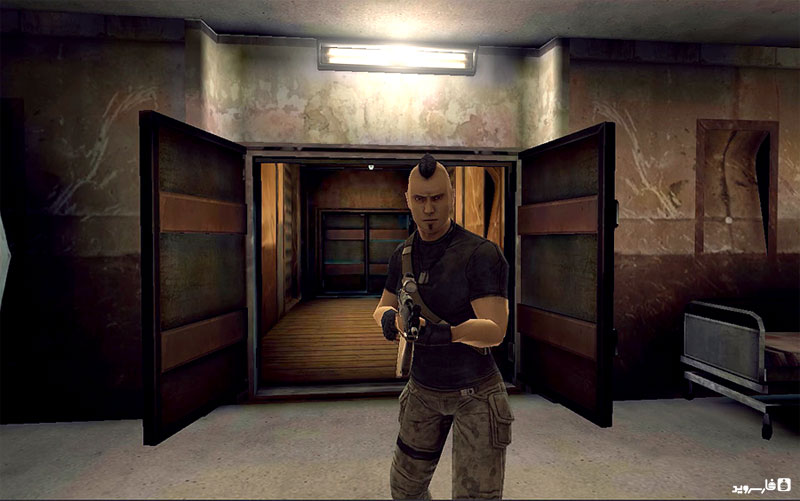 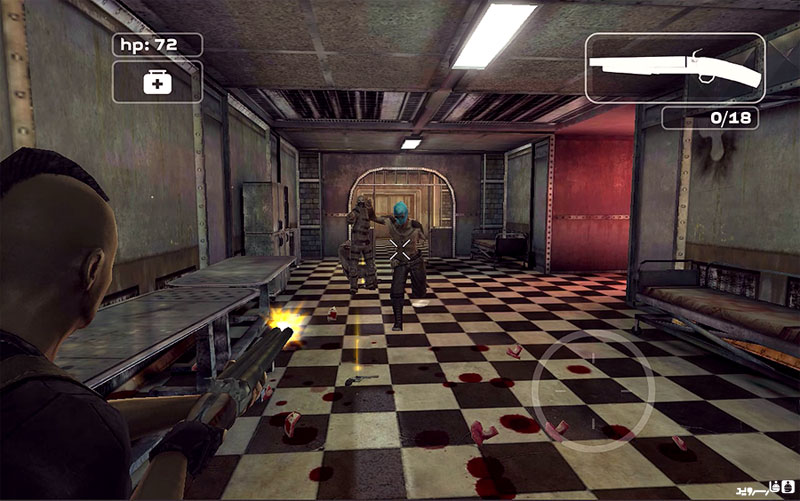 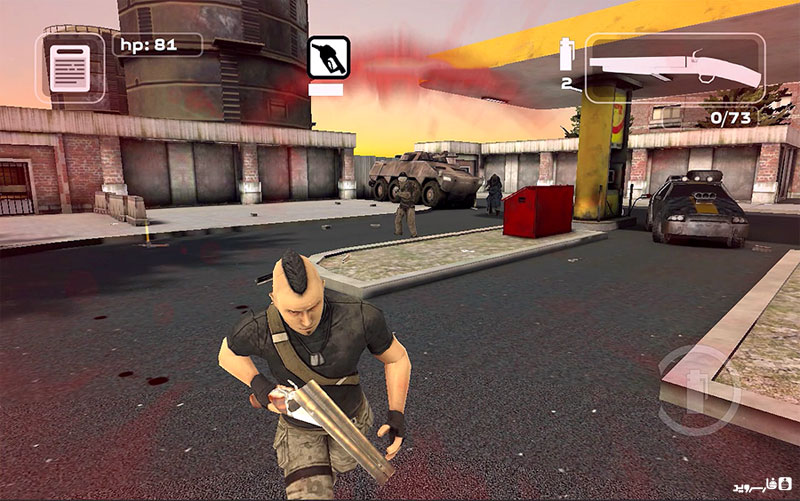 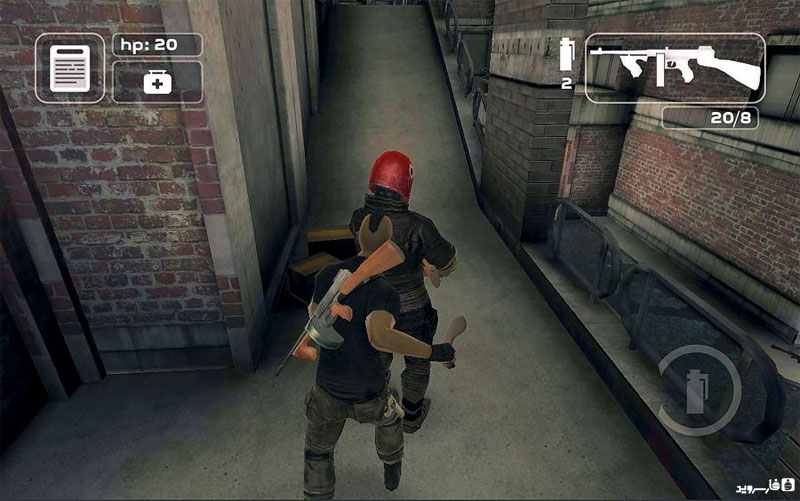 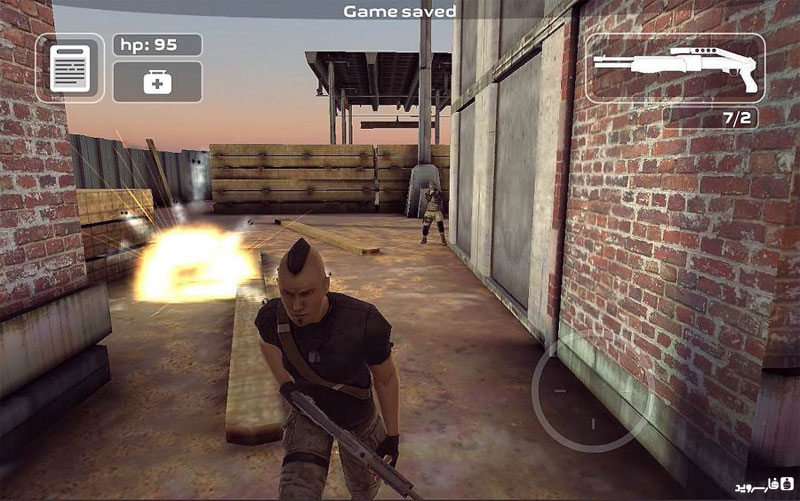 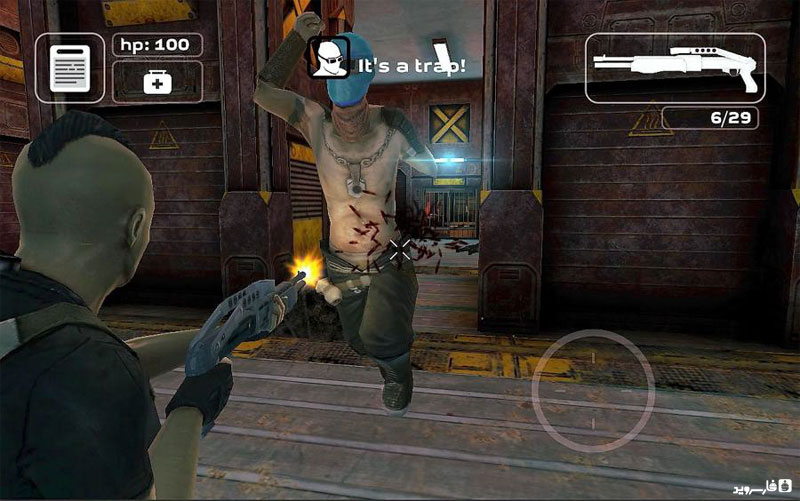