Sleep Timer for Spotify and Music v1.0.8 – Music and video stop timer app for Android
Professional and full version of the app worth $ 4.99 for the first time on Persian language websites

Users of Android smart devices have special habits when using their smartphones; One of the most interesting of these habits is playing music or movies before going to bed, so that some of these people can not sleep if they do not play their favorite music! This creates several problems, one of which is the uncontrolled distribution of media. In such cases, when the user falls asleep, the smartphone continues to play music or video until the battery is empty. Discharging the battery and recharging it reduces the life of the power saver and causes problems for the user in the long run. Some players, especially audio players, use built-in timers to stop playback, but these tools do not have enough features! Sleep Timer for Spotify and MusicTitle is a music and video stop timer application on Android, developed by Jaya Zone Tech and published on Google Play. As you can guess, this software helps its users to safely play their favorite music or movie and fall asleep. The available timer automatically stops any playback after the set time and prevents excessive battery consumption. One of the most important points that has made this startup popular among users is turning off the services after reaching the end of the allotted time! If we want to explain more simply, after the timer is zero, in addition to stopping the broadcast, you will see Bluetooth, Wi-Fi, GPS and other services turned off. It does not matter what kind of players you use to play multimedia content, because this unrivaled software supports all Android players.

Some features and capabilities of Sleep Timer for Spotify and Music Android:

The Sleep Timer for Spotify and Music application, with the benefit of a simple but at the same time functional feature, has been able to get a score of 4.7 out of 5.0 by Google Play users by paying within its $ 4.99 network, which you can now download the latest professional version of. Download without any restrictions from the popular and highly visited Usroid website . 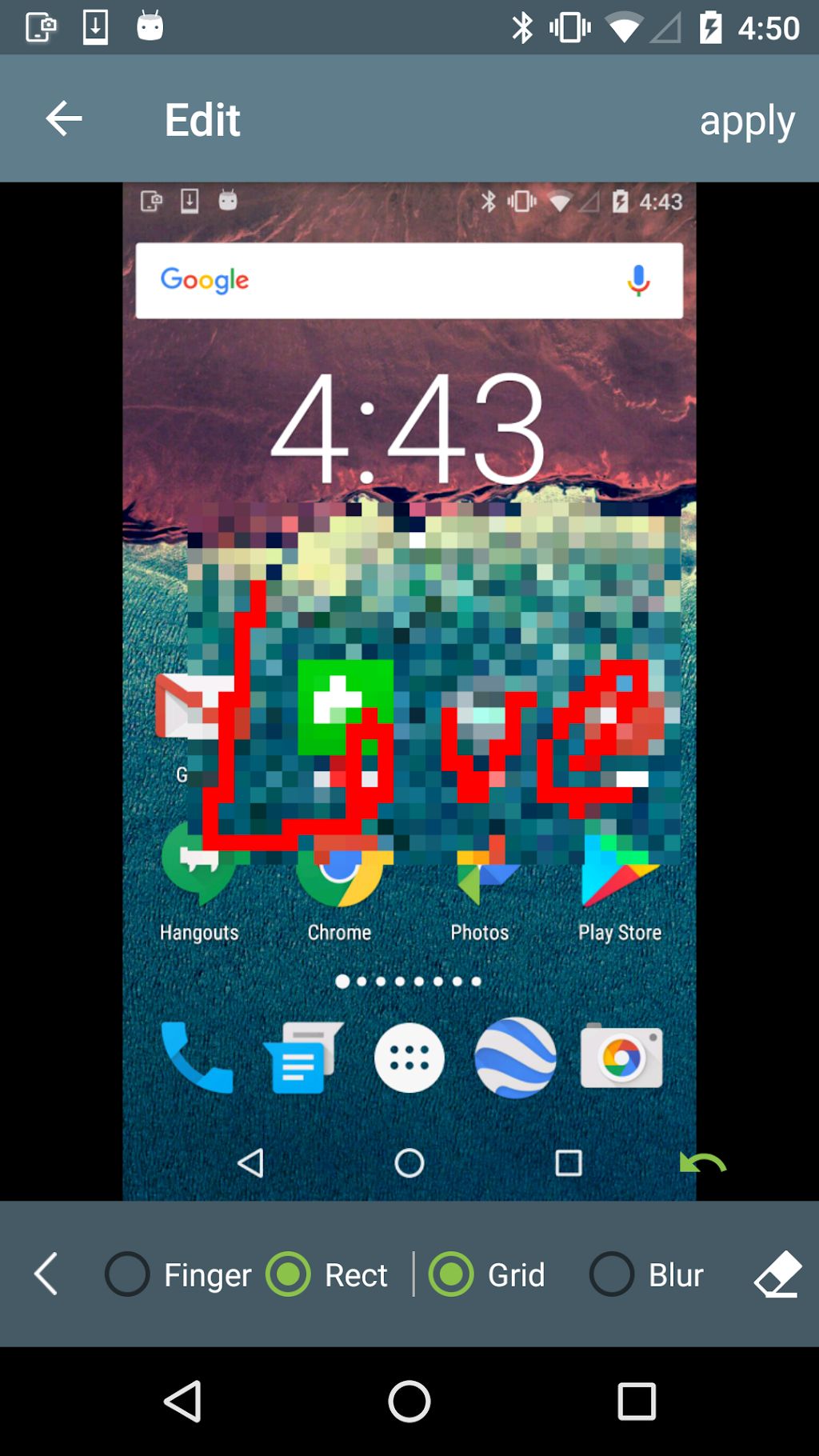 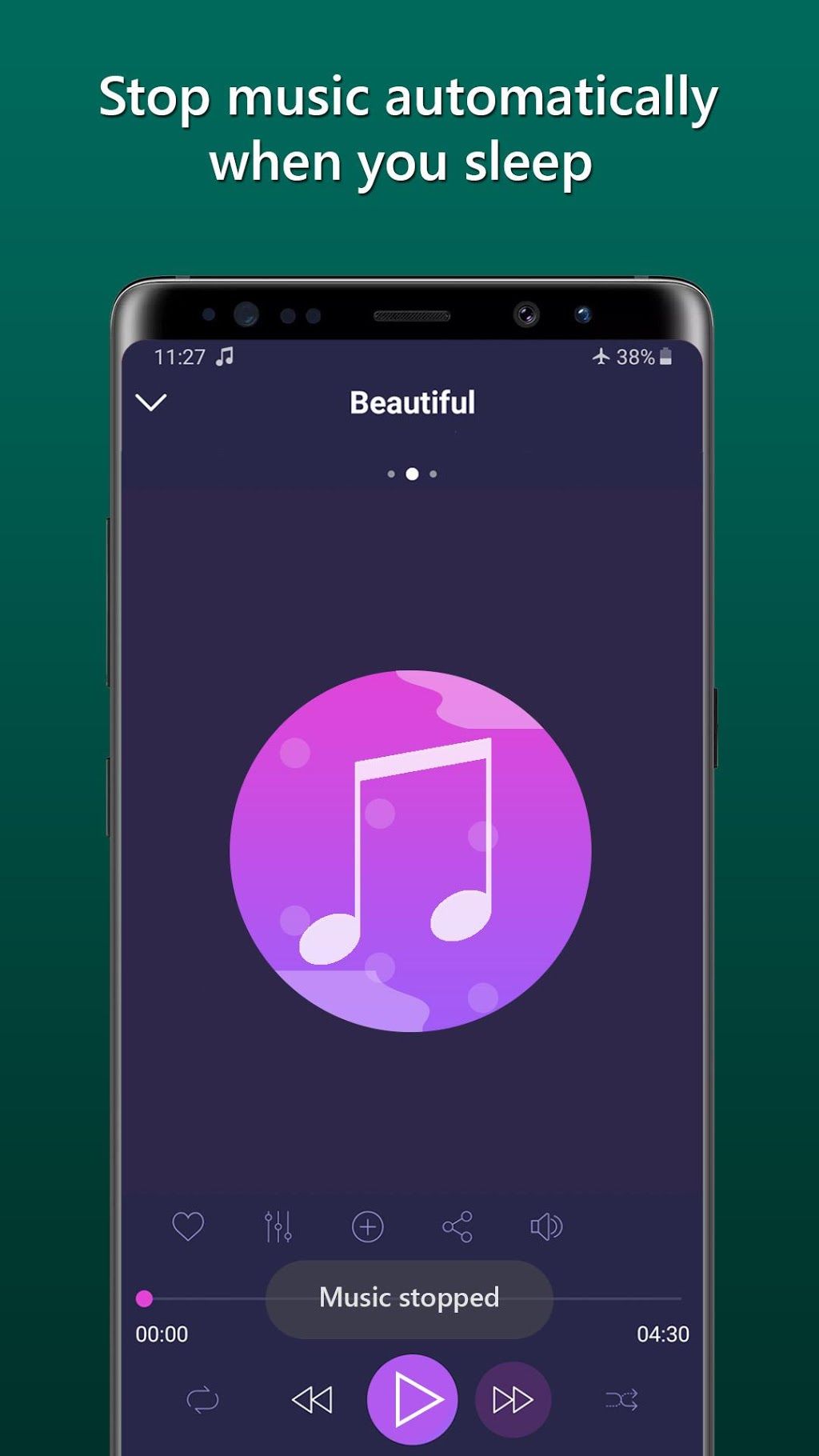 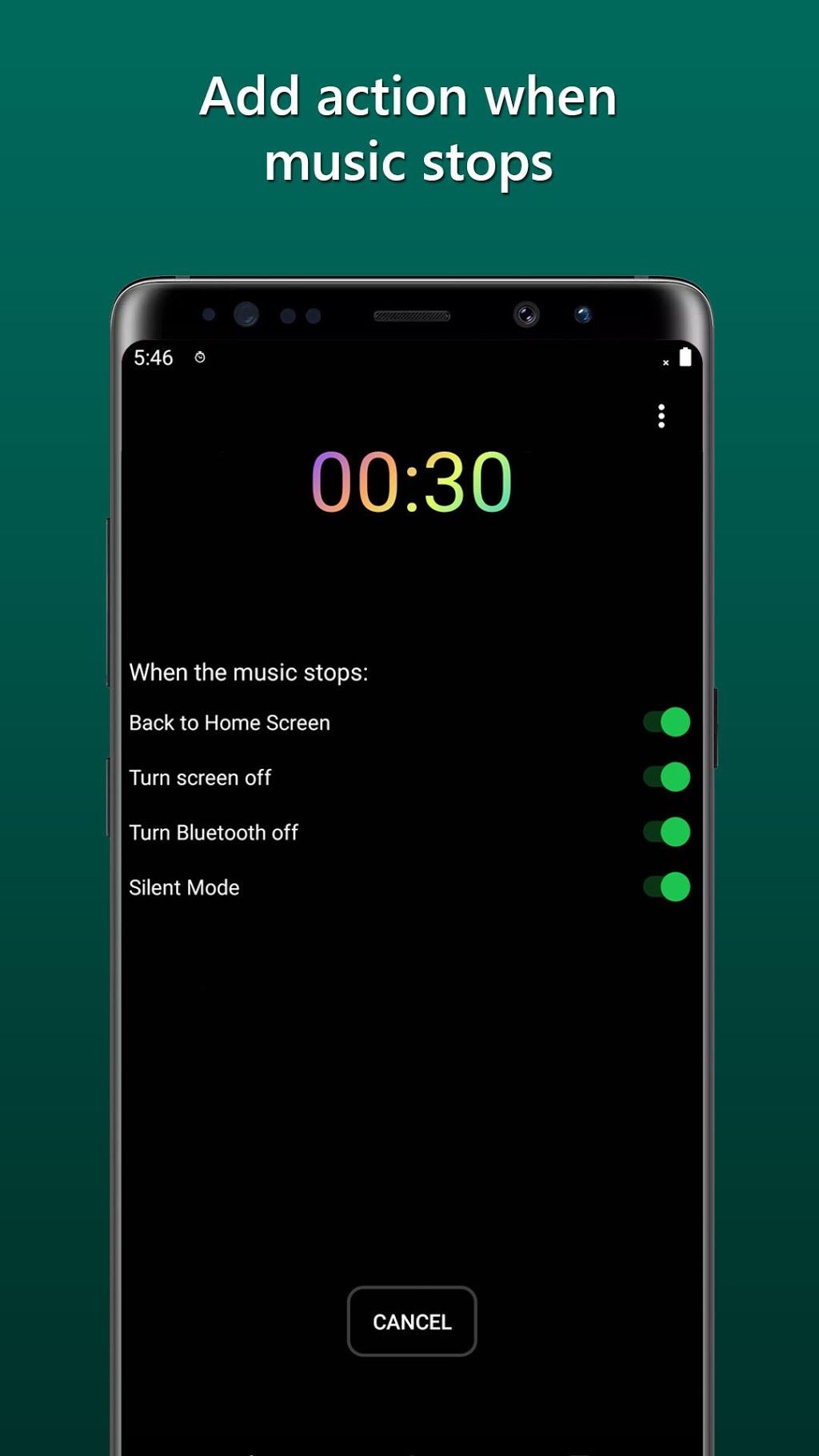 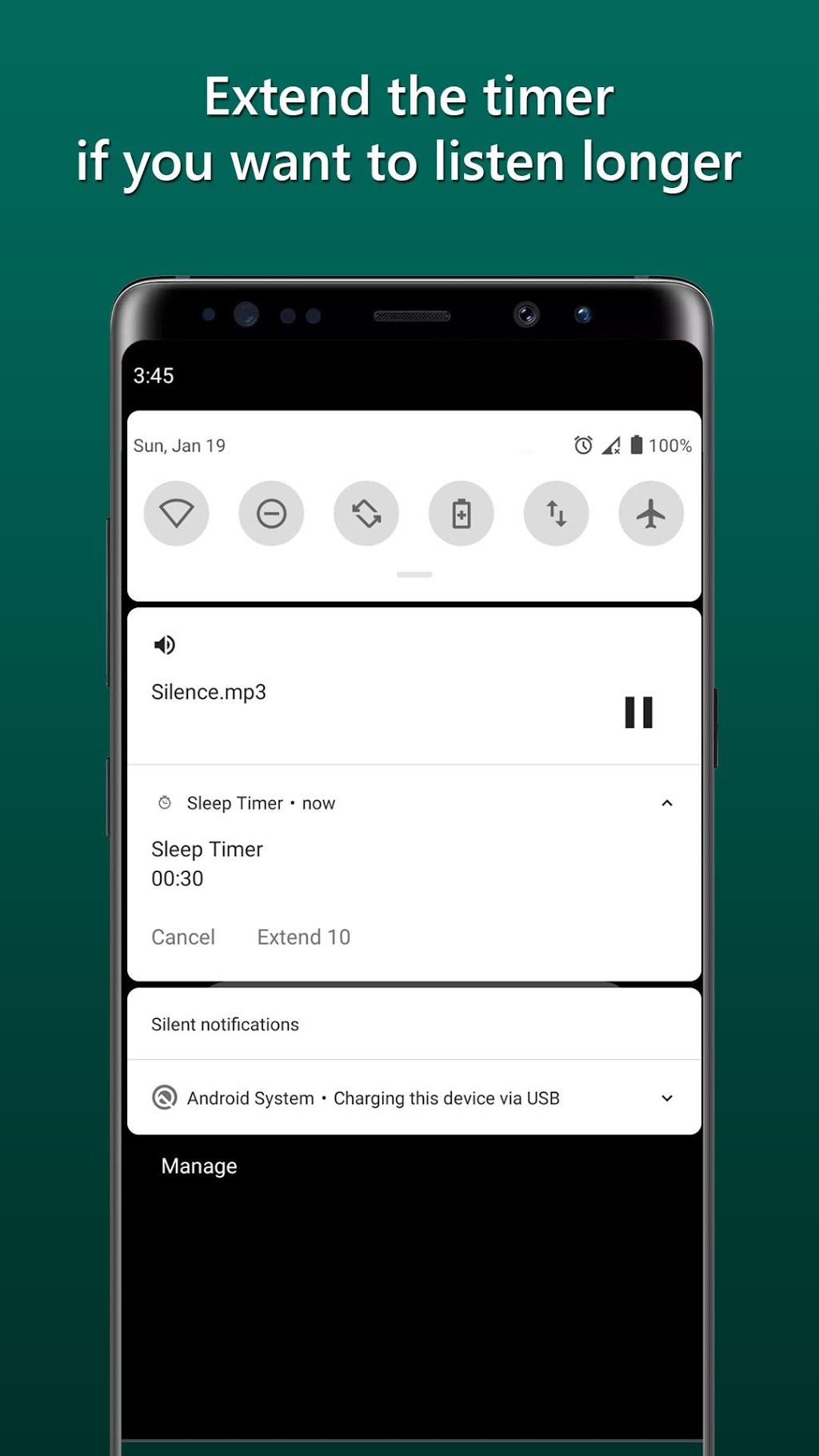 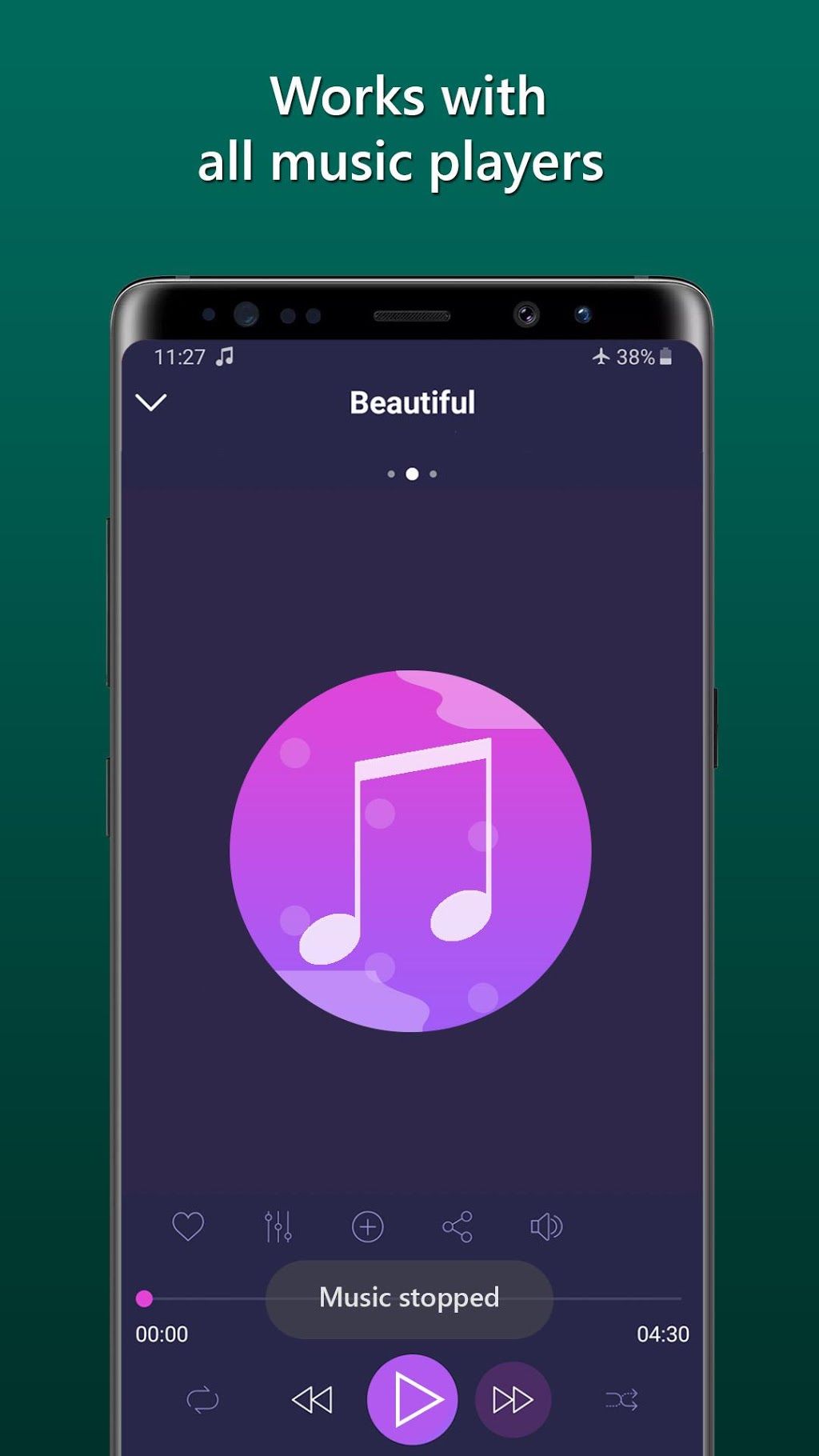 Sleep Timer for Spotify and Music