The Slender Man series of games offered by AGaming + game development studio for Android can be considered as one of the scariest Android games, so that while playing, you feel like you are in the role of the main character of the game, and your fear will stop you from continuing the game! To date, we have introduced various Selenderman games called Slender Man Origins 3 , Slender Rising , etc., which have been very well received by you, and a few hours ago we saw the release of a new version of my Selender Man game called Slender Man. We were in Dark Forest for $ 0.99It was released in the Play Store and it was decided that after testing and ensuring that the game does not have a problem, we would like to introduce it to you, fans of horror games! In this game you have to do your adventures with high speed and accuracy before the enemy kills you! So in the middle as far as you can from the enemy and…!

* Find a variety of different signs to escape the dark forest

* Escape from the enemy and prevent him from approaching you

Slender Man Dark Forest game currently has a score of 4.5 out of 5.0 in the Play Store . In Usroid, we provide you with the first paid and full version for free and with a direct link, which you can refer to by reading more. Download. Stay with us …

Note: If you have a heart problem, do not download Slender Man Dark Forest under any circumstances.

– Then download the data file and decompress it, and finally the com.agaming folder . Copy slenderdarkforest to Android / Obb. 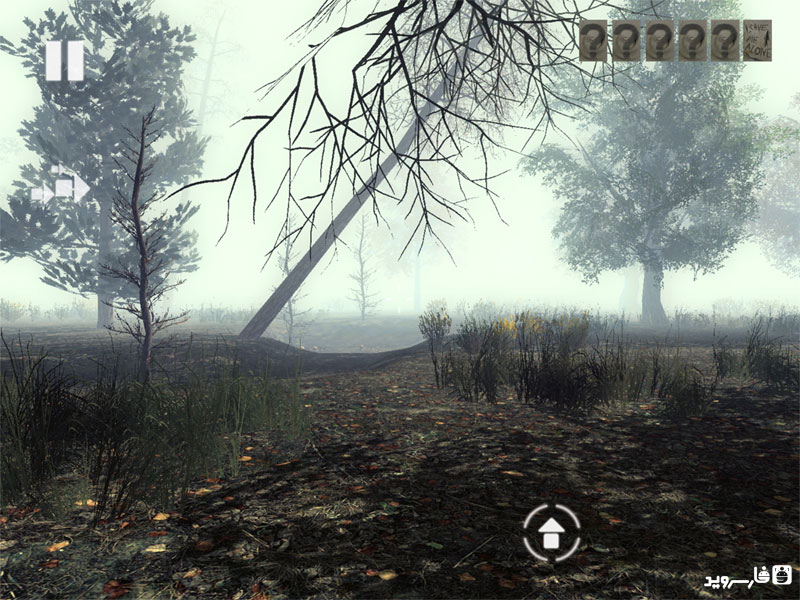 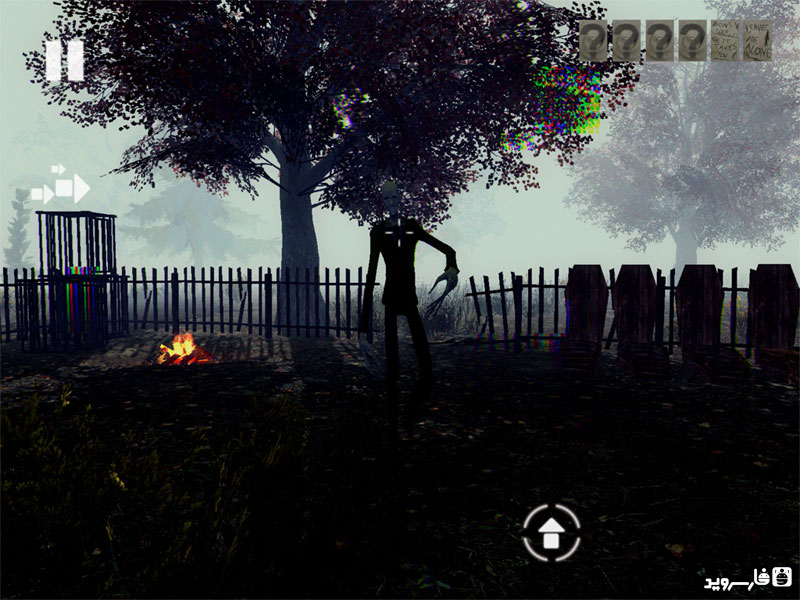 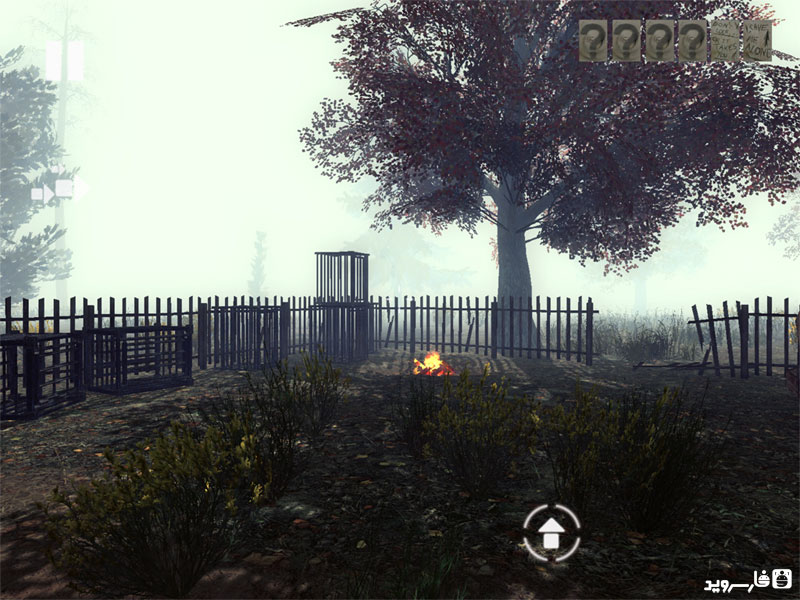 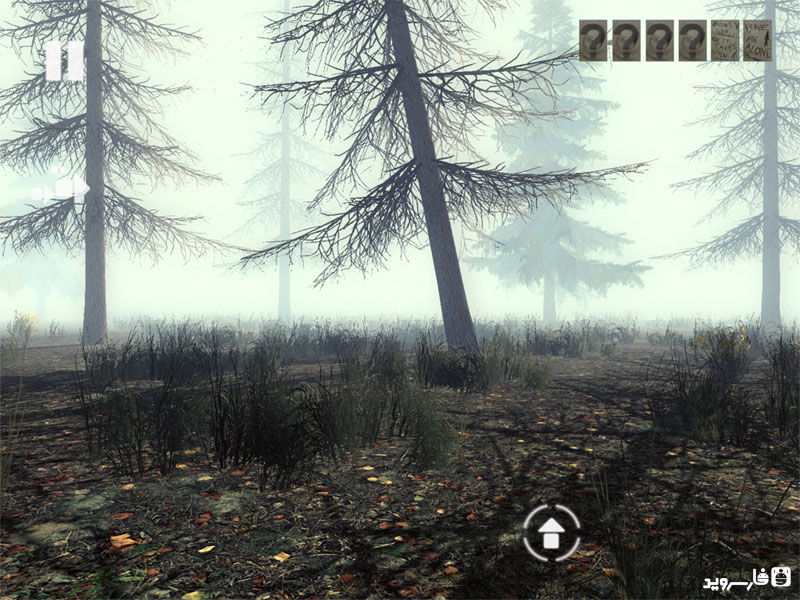 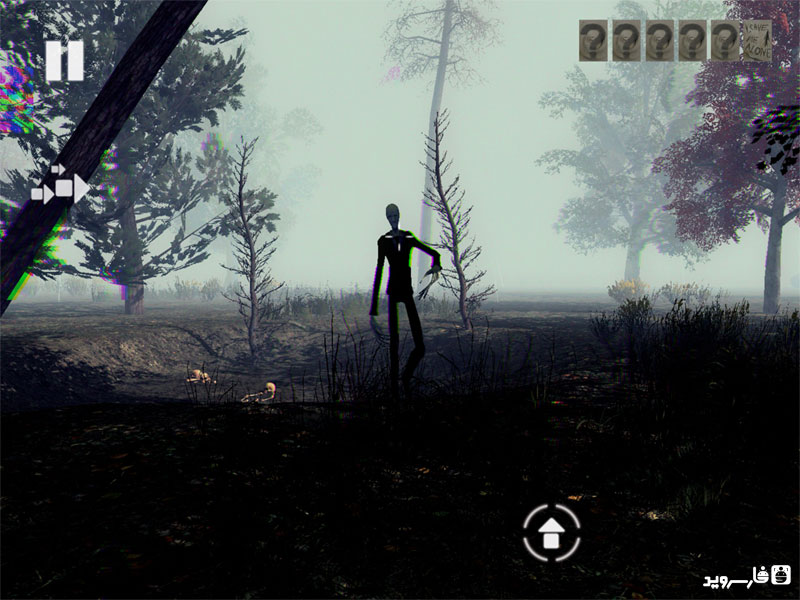