SlenderMan Origins 3 Full Paid is a new and extremely beautiful game in the style of action and horror games from BIGZUR game development studio for Android devices, the first version of which a few hours ago was priced at $ 2.99. It was released in the Play Store and it was decided to introduce the full and paid version in the presence of you, lovers of action and mysterious games, as soon as possible! The story is that children are studying in a normal school and disappear by accident! The police did a lot of research on this school and the reason for the disappearance of the children, but none of them was successful, and no clues or evidence were found as to why the children disappeared! Several years have passed since this story and the hero of the game, who you are, understands the story of the school and tries to look for these lost children! At least your effort in this game is to find the bodies of these children, but suddenly you meet a tall man and this is the beginning of the game story…! If you are interested in Android horror games, do not miss the new and wonderful game SlenderMan Origins 3 under any circumstances.

Some features of the action and horror game SlenderMan Origins 3 Android:

SlenderMan Origins 3 Full Paid game currently has a score of 4.3 out of 5.0 in the Play Store , which we at Usroid provide you with the first version with a fully tested mode installation file, and we hope you like it; The new version of the game is released without the need for data and only an 80 MB installation file, and it is enough to install it and enjoy having the full version of the game. 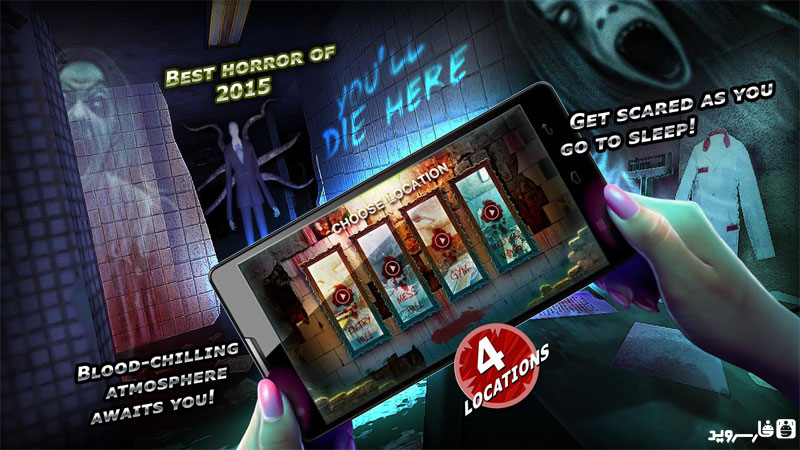 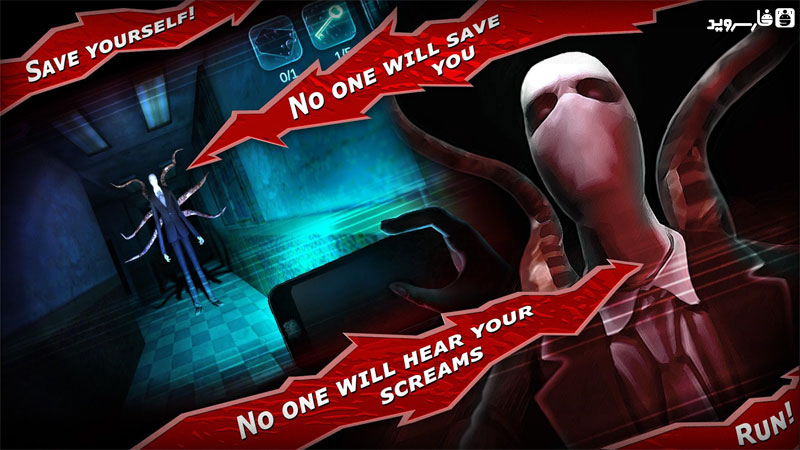 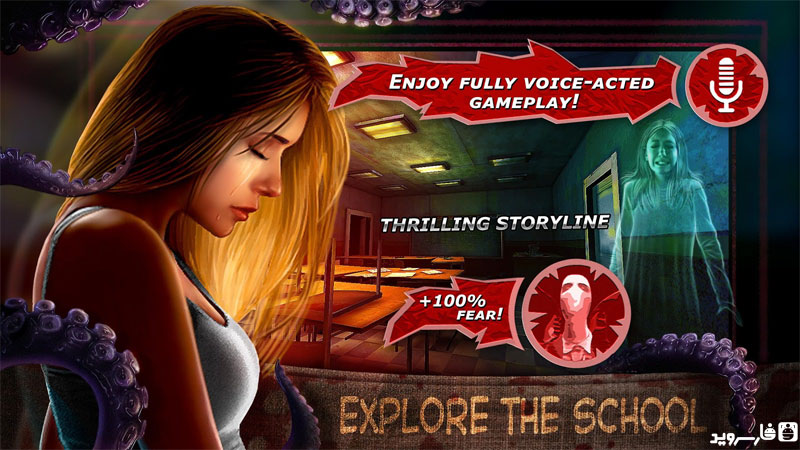 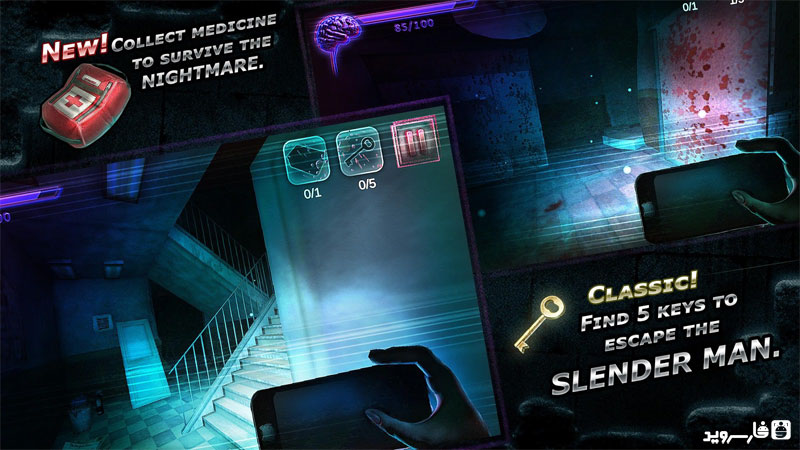 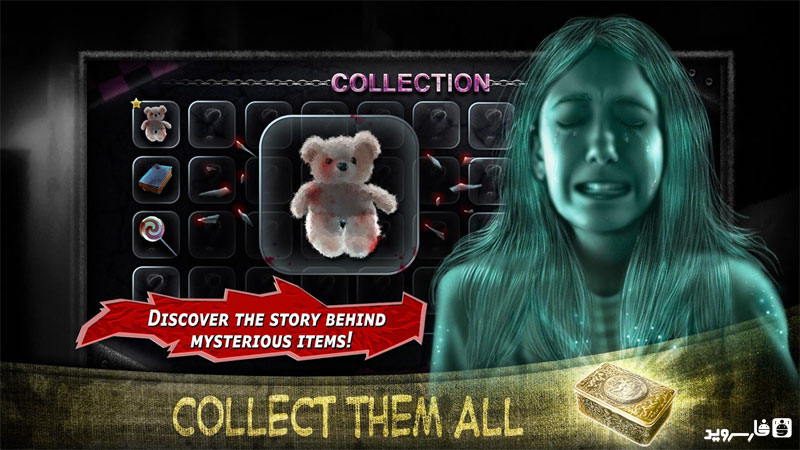