Slide Soccer is one of the most popular, beautiful and addictive football games for Android and iOS operating systems , which has been released for free on Google Play by Ludei Gaming Studio and has been downloaded by more than 5 million Android users from 135 countries around the world. It is one of the most popular football games! Maybe you are wondering what made this football game one of the most popular ?! Yes .. Ability to play online with other global users in this gameIt has made Haz user fall in love with it and recommend it to his friends. In this game, you play fingerball matches with other users around the world and open new balls to increase the excitement. In general, playing finger football is somewhat easy, but to become a professional player, you need time and practice to achieve the desired result in online tournaments and register your name in the leaderboard of this section!

* The player selects one ball for each scenario

* Ability to select your favorite team by you

* Designed in HD with exciting sound

Slide Soccer game currently has a score of 3.8 out of 5.0 in the Android market , which we at Usroid have put the latest and most recent version at the request of users for you, and we hope that you, dear Usroid users, will like it. 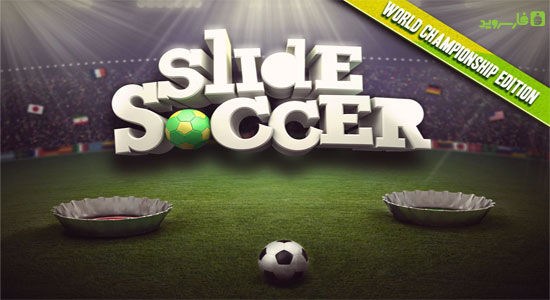 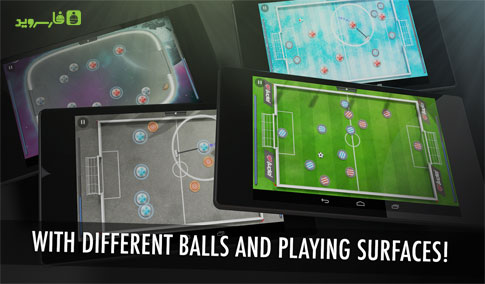 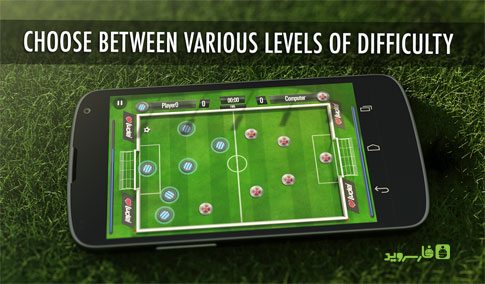 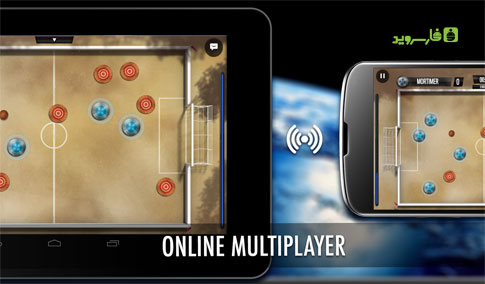 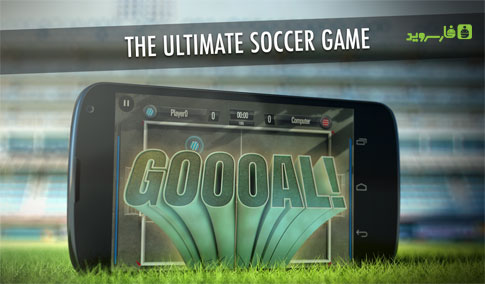