We have to say that the creative and of course crazy idea of Slingshot Stunt Biker game in which you are thrown into the race track with a stone hook has worked very well. Unlike most motorcycle games that try to create a real motorcycle experience for gamers, this game does not intend to do so at all and does not take itself seriously at all. This game is more suitable for entertainment and leisure spenders, where you go through several stages and receive points and rewards, and with the same points and rewards, you upgrade your motor and stone hook and enter the stages. You will be next. Some of the features of this game include: fun gameplay, challenging and varied stages, beautiful and eye-catching graphic space, great sound, simple and straightforward user interface, easy controls, and.. Slingshot Stunt Biker scored 4.1 out of 5.0In the Android Market and Usroid team intends to provide this game in two versions, original and mod, and without any restrictions for you dear ones. Now you can download this game, which has already been tested by our team, through the direct links that we have placed at the end of the article, and enjoy its performance! 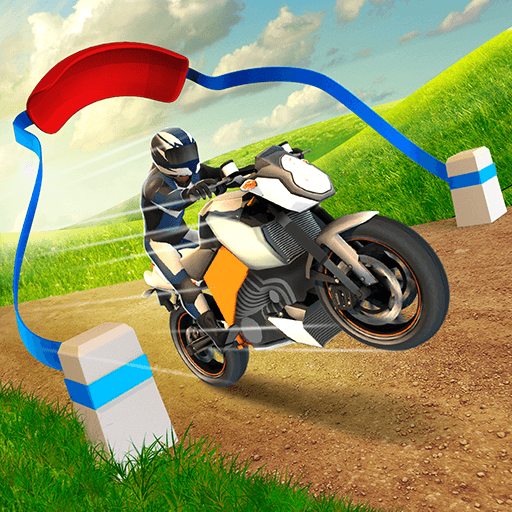 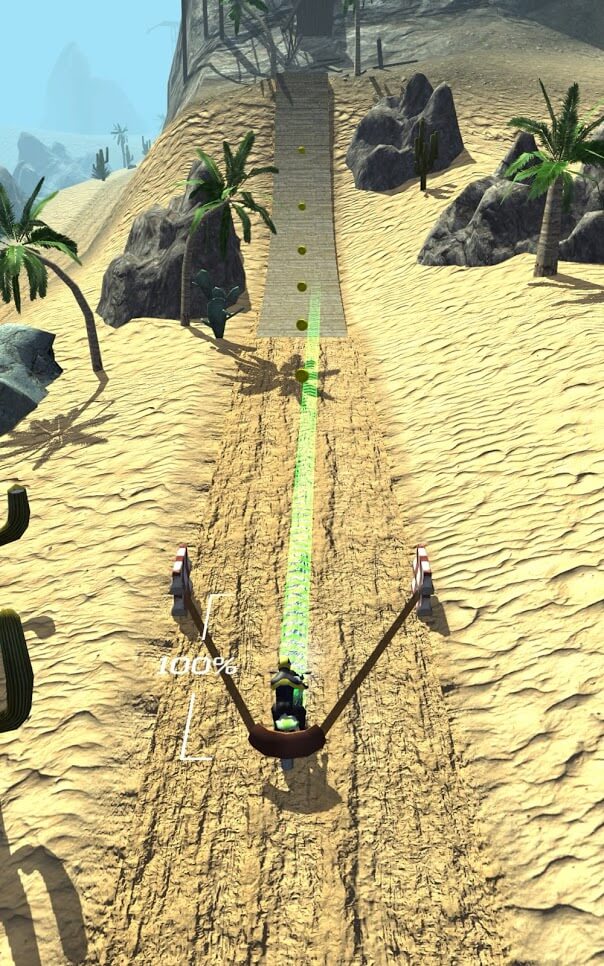 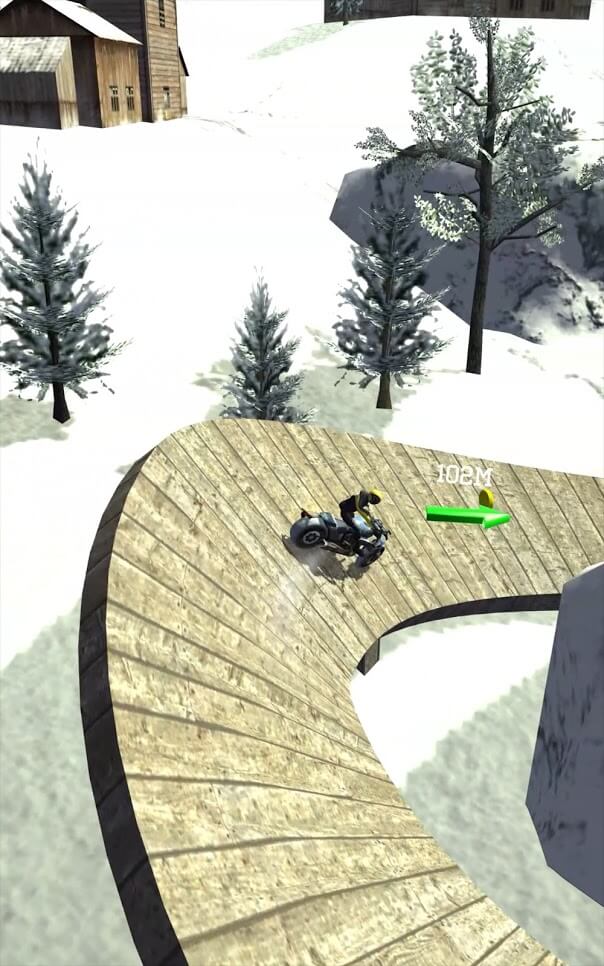 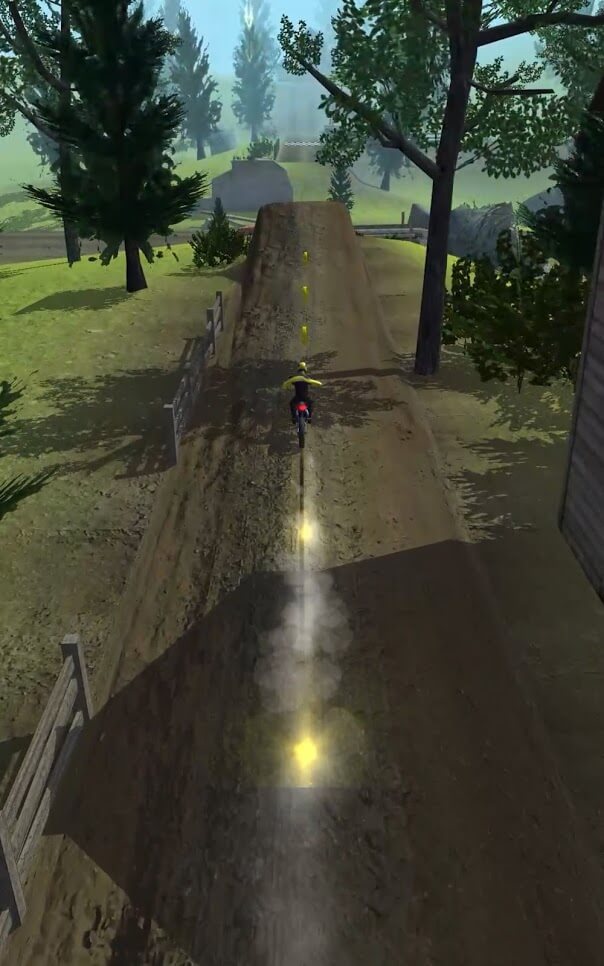 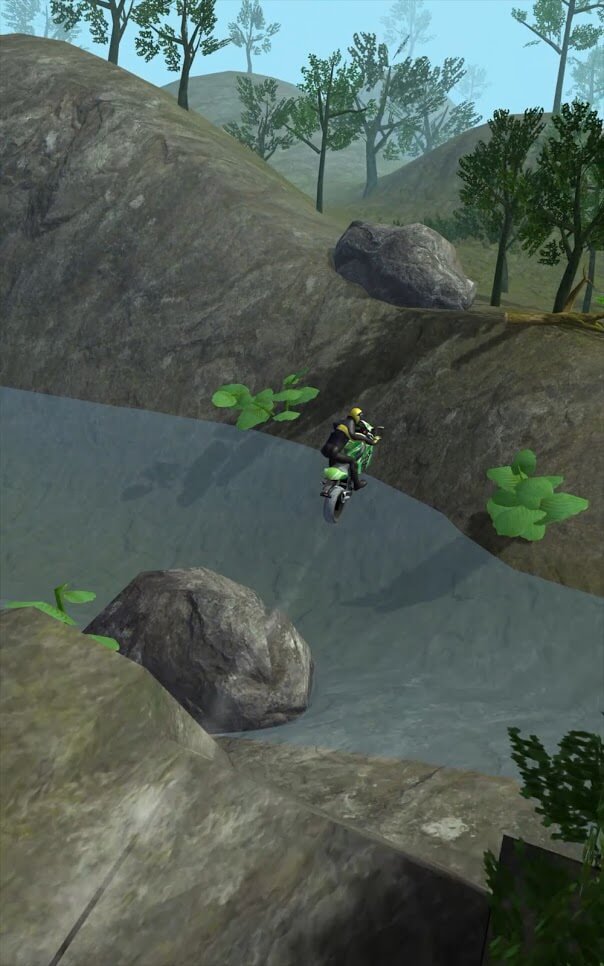 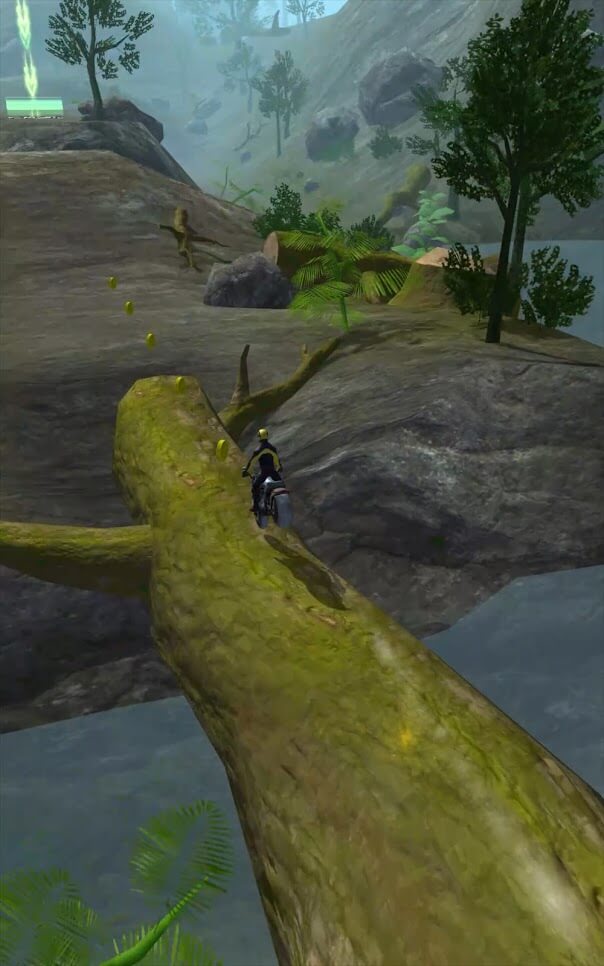 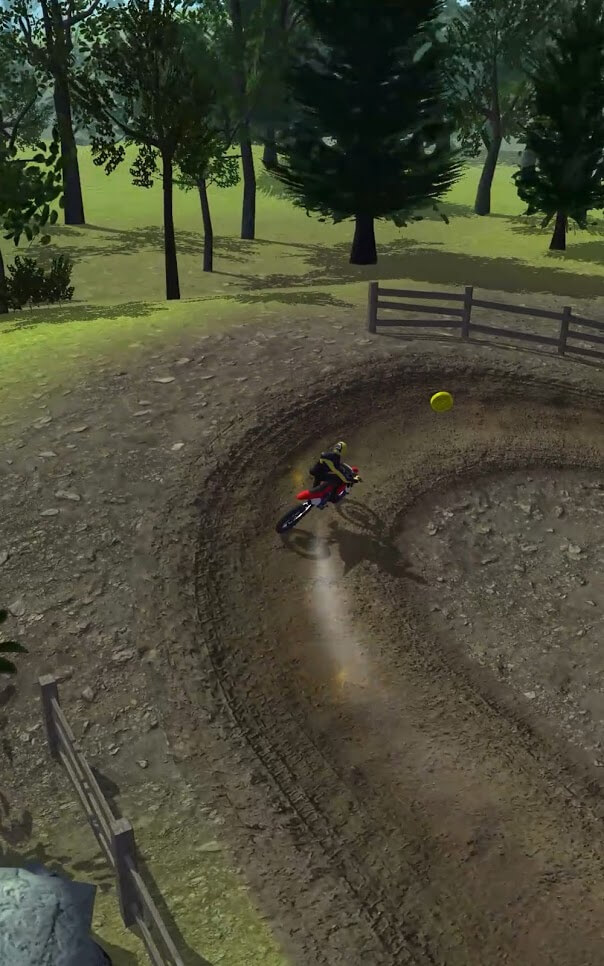 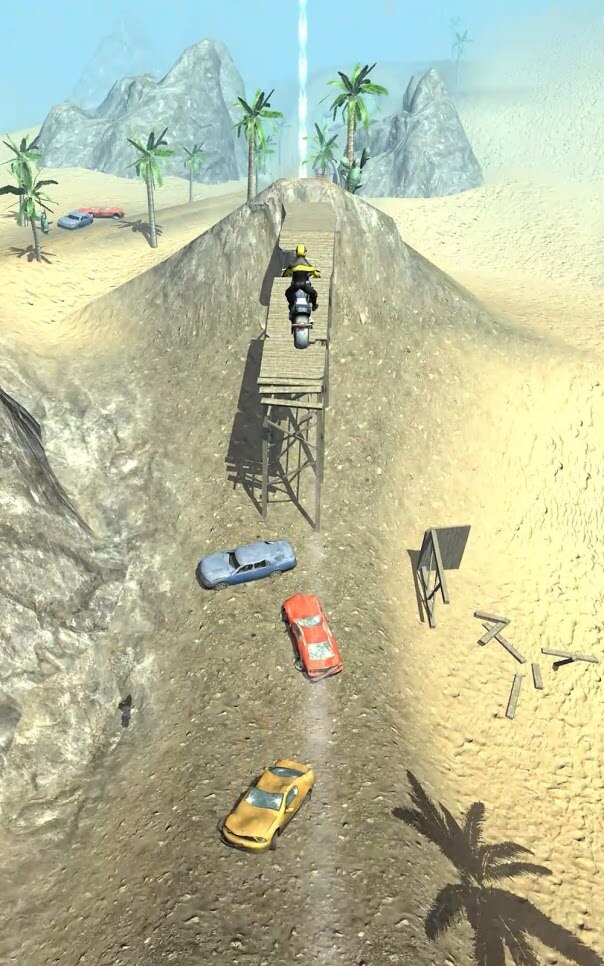 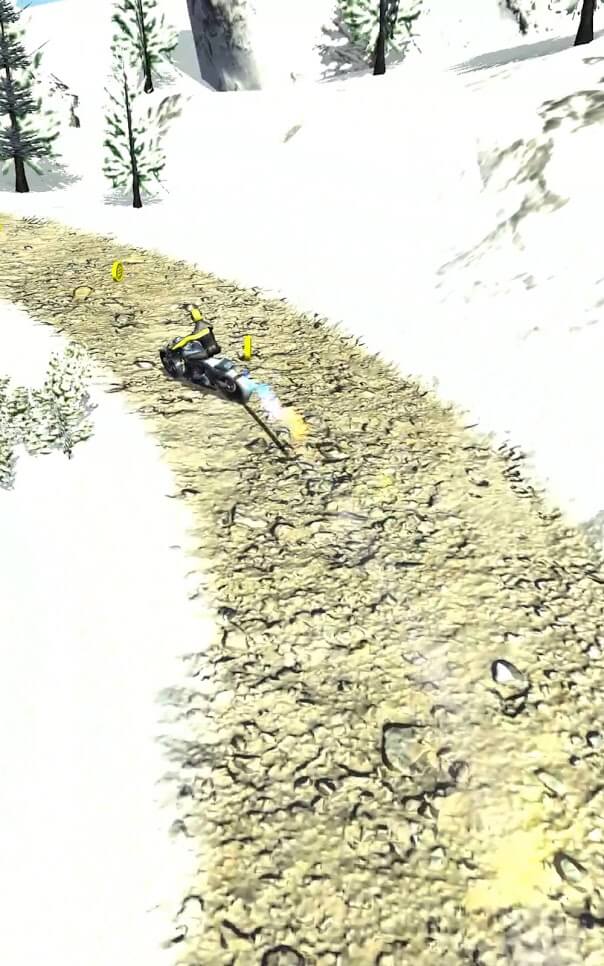