In many cases, when viewing the full details of a high-speed video, the user tries to slow down the playback and see it in slow motion. There are various ways to watch videos in slow motion, one of which is to convert the clip to slow motion, which of course comes with many limitations; These limitations include the time it takes to create an output slow motion movie! This has led some Android developers to create much more useful startups. Slow motion / Frame PlayerIs the title of a slow motion video player developed by SOHO Nishikawa for Android and published on Google Play. As it is clear from the title of the post, this player helps you to play your favorite videos in slow motion without any restrictions and view the details of the movie with very high accuracy. One of the biggest differences between the above app and other software is audio playback; In this program, there is no problem for the audio being played and it will be slowed down at the same time as the video. There is a set of special management tools at your disposal that you can get the most out of according to your needs.

Some features and capabilities of Android Slow motion / Frame Player:

The Slow motion / Frame Player application has been released by its developer for $ 1.99 on Google Play, taking advantage of its various features and capabilities, and you can now download the latest original version and its mod without any restrictions. Get the huge database of Usroid website . As mentioned, this program has been introduced to you for the first time in Iran. 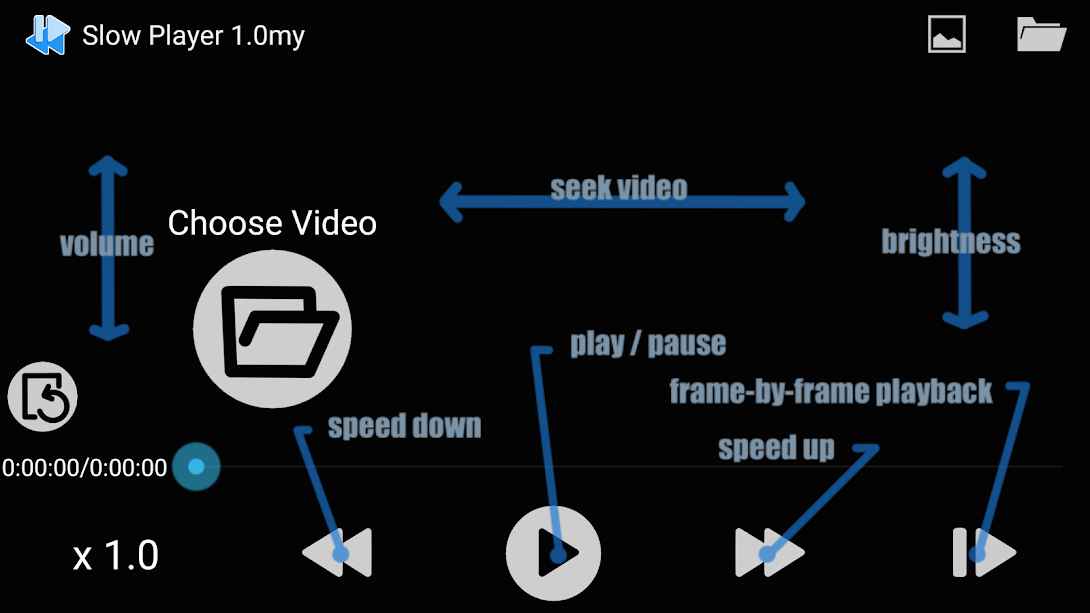 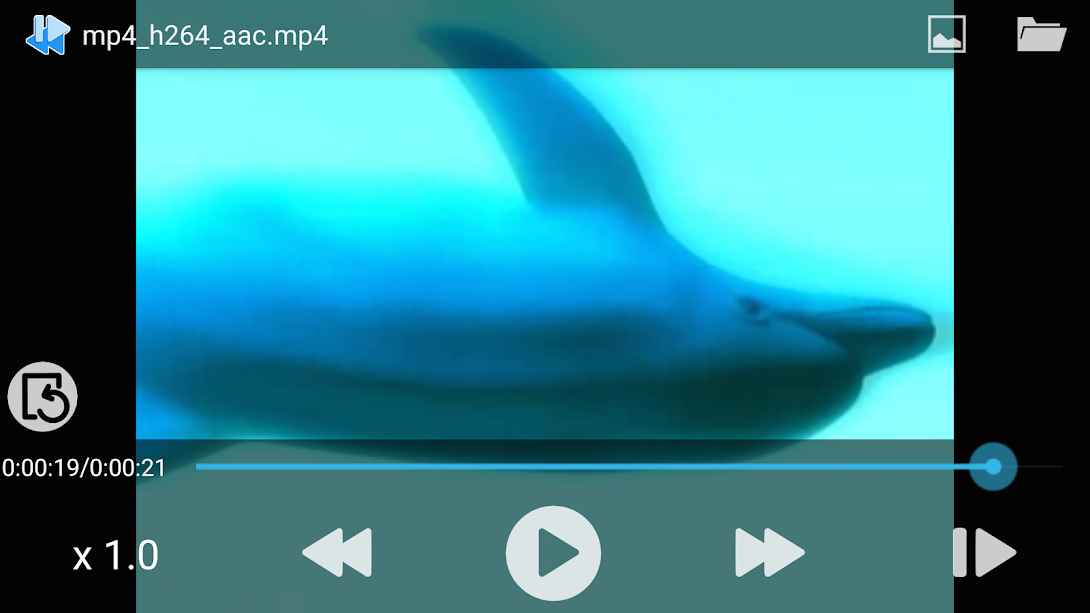