Smart Launcher 2 – Smart Launcher 2 is a very beautiful launcher with an innovative and minimalist design from the GinLemon programming group for the Android operating system , which after its success after the release of version one on Google Play, is available to the general Android users. Placed around the world. As you know, using launchers , you can professionally customize the interface of your smartphone or tablet, so that to date, we have introduced several different and famous launchers and even version 1 of Smart Launcher for you. Which has been very well received by you, but the second version of Smart Launcher with a very low memory usage, easy user interface and excellent interface will bring you a different experience from Android launchers.

Smart Launcher 2 has two versions, normal and professional, called Pro, the professional version of which has more capabilities than they can have, such as having a secondary screen to place the widget, screen lock Ziba mentioned, etc., and today we have a professional and purchased version of it for you.

Some features and capabilities of Android Smart Launcher 2 application:

* Ability to customize the screen lock by users

* Ability to categorize apps and games with a really attractive interface

* Functional functions to hide the status, use in landscape and portrait mode, change the unit icon in the drawer, organized drawers and…

Application Smart Launcher 2 is now in the Android Market has a rating of 4.4 out of 5.0 , which we have today in Farsrvyd latest version of it with two plug called Smart Launcher Notifications and Smart Launcher Extra put to you that you are Download with one click. 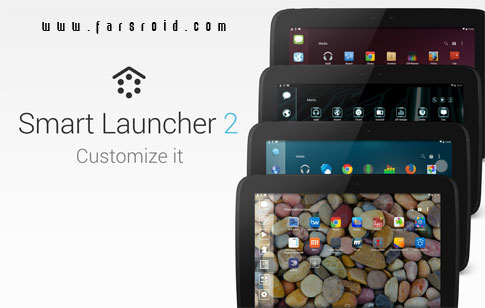 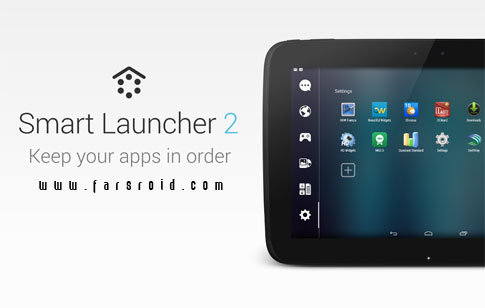 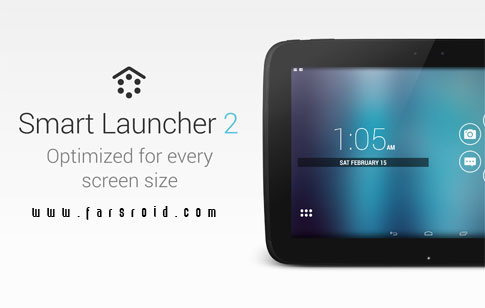 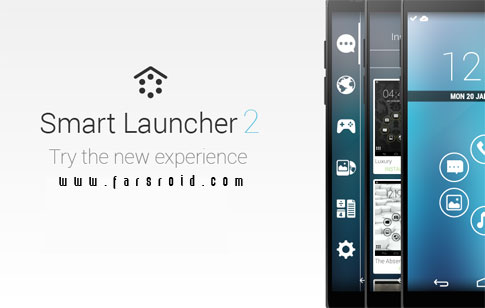 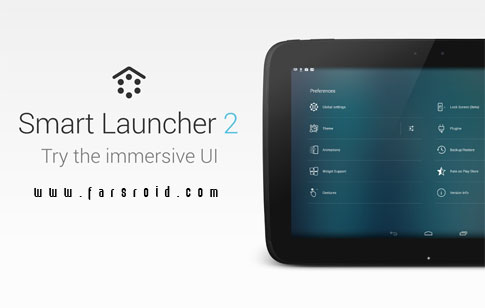 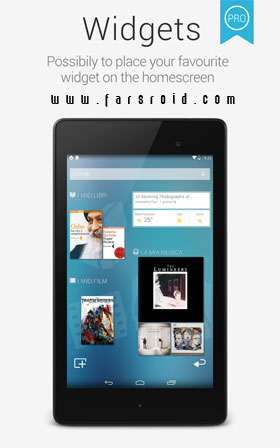 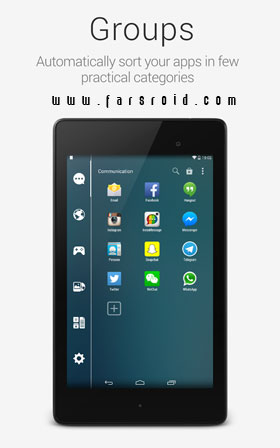 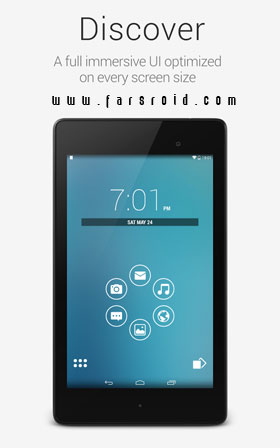