Smart Launcher 3 Pro is the third version of the incredibly beautiful and different Smart Launcher from Gin Lemon Studio for devices with Android smart operating system , which is priced at $ 3.92 It is sold in the Android Market and has been purchased from Google Play by users around the world +500,000 times so far and is one of the most popular. The first and second versions of this launcher were previously introduced on the site and were very well received by you, and as we said, the third version, like the other versions, has been released with three keywords: simple, fast and light! As you know, using launchers, you can professionally customize the interface of your smartphone or tablet. By installing Smart Launcher 3, you can get a very beautiful launcher with very little memory, easy user interface and interface. Bring great on your device! If you are looking for the most beautiful, fastest and most different Android launcher , we suggest you try the great Smart Launcher 3 Pro launcher !

Some features and capabilities of Android Smart Launcher 3 Pro:

Application Smart Launcher 3 Pro now in the Android Market has a rating of 4.7 out of 5.0 , which we Usroid to users of the latest version supplied it to be completely free and tested at your disposal and we can do it Download with one click; Our version is different from the free version available in the markets and is the full version of the program. 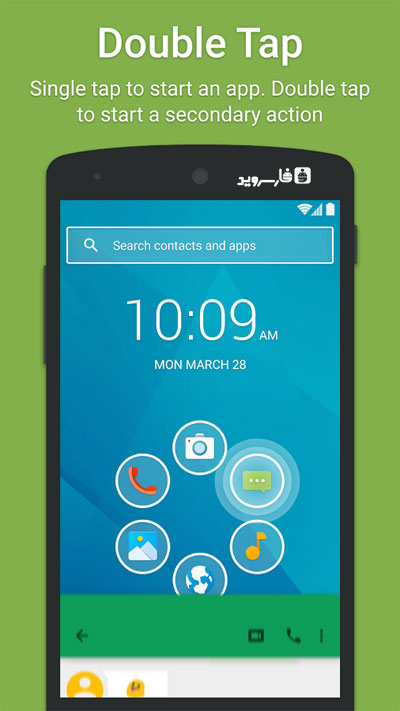 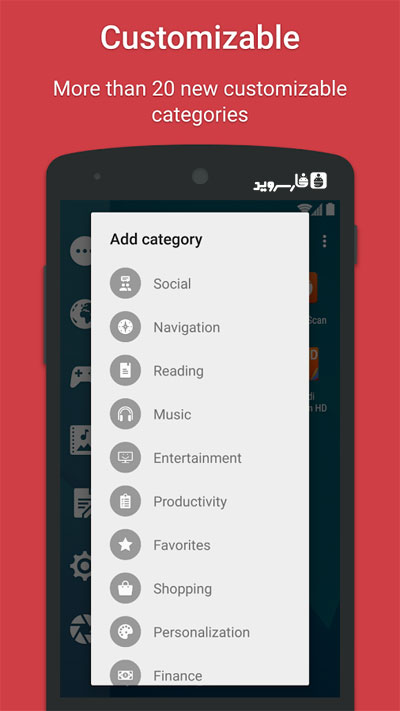 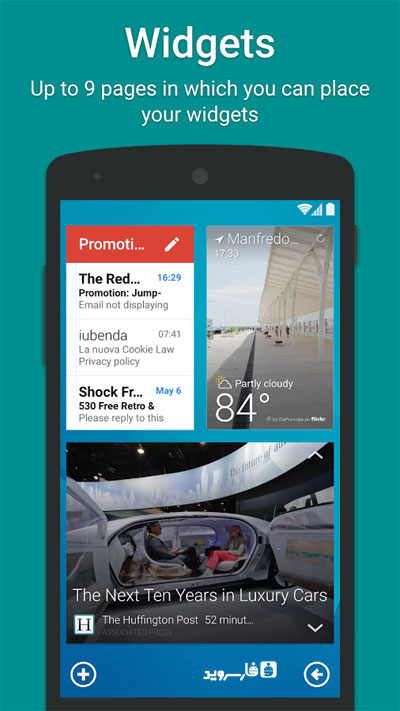 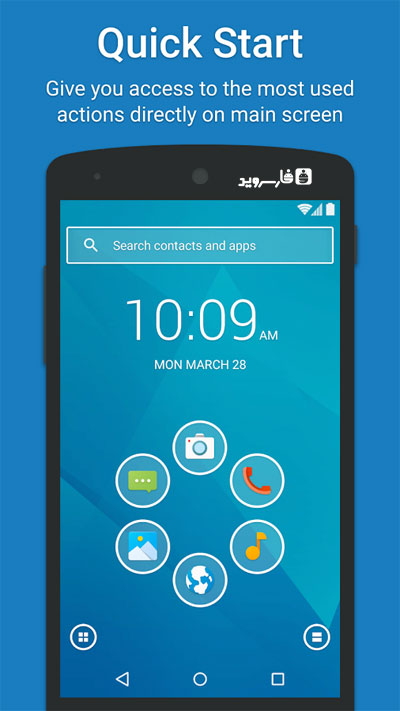 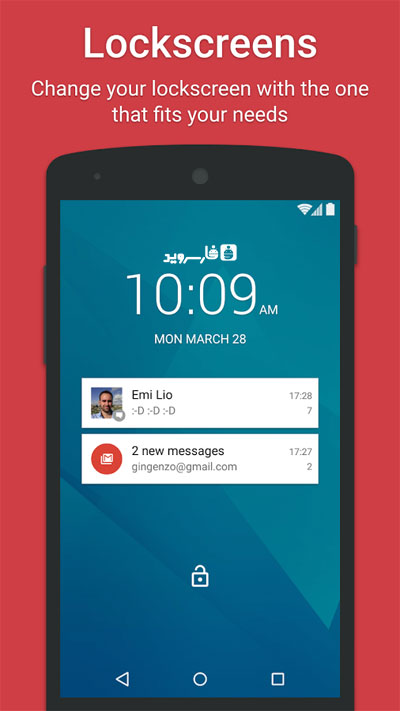 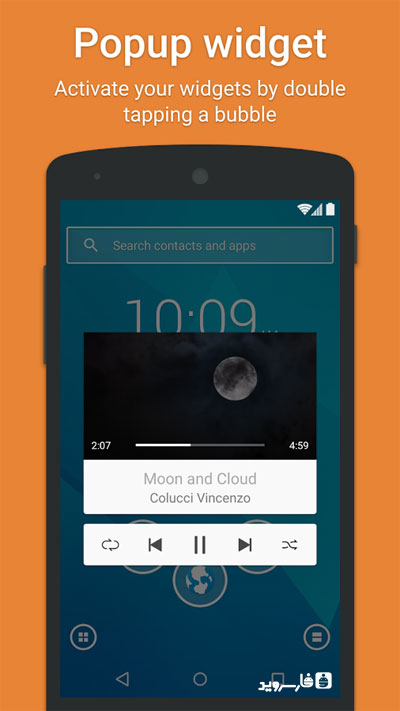