Smart Launcher 5 Pro The fifth version of the launcher extremely beautiful and unique “Smart Launcher” is from the Smart Launcher Team programming studio for Android, which is offered for free and at your request, its latest update along with a professional and complete version is available for download, all of which are available. And! The first, second and third versions of this launcher have been introduced on the site before and have been well received by you. Like the previous versions, the 5th version has been released with three simple, fast and light keywords! As you know, with the use of launchers, you can professionally customize your smartphone or tablet interface. By installing Smart Launcher 5, you can create a very beautiful launcher with very little memory, easy user interface and Bring a great interface to your device! If you are looking for the most beautiful, fastest and most different Android launcher, we suggest you try the great Smart Launcher 5 Pro launcher!

Application Smart Launcher 5 Pro with hundreds of thousands of downloads and earn points 4.4 to 5.0 higher than supply launchers for Android is the most popular that we Usroid the latest version of its complete offering we have for download. You can first view images of the environment of this beautiful launcher and finally, if you want, download it with one click from the site’s high-speed servers. 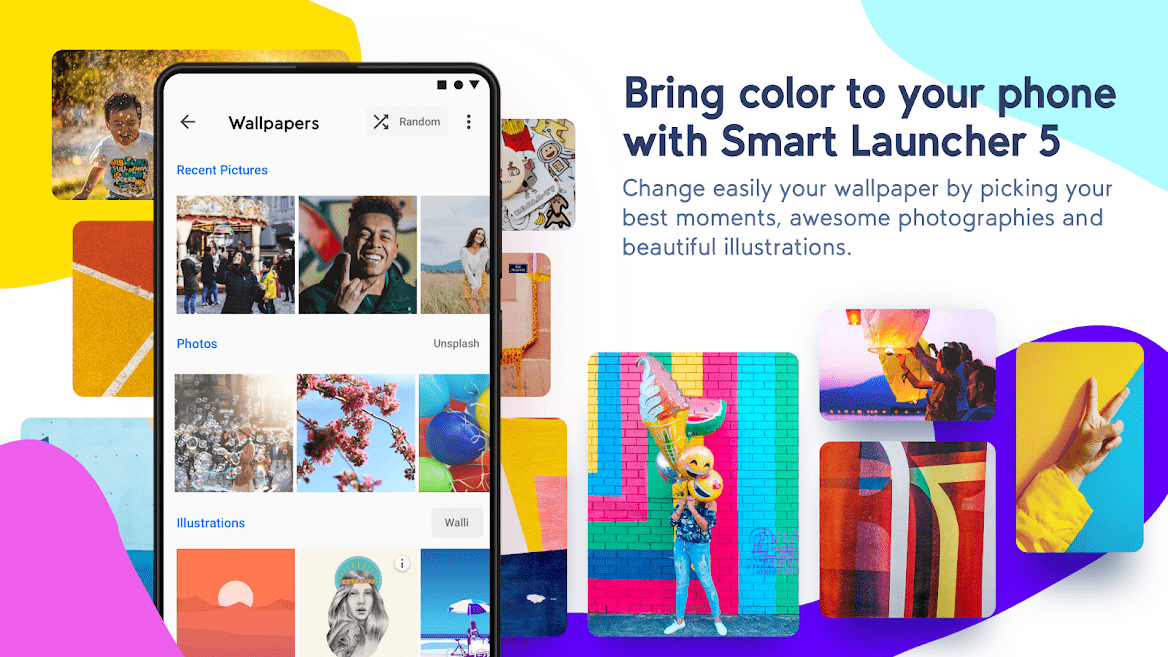 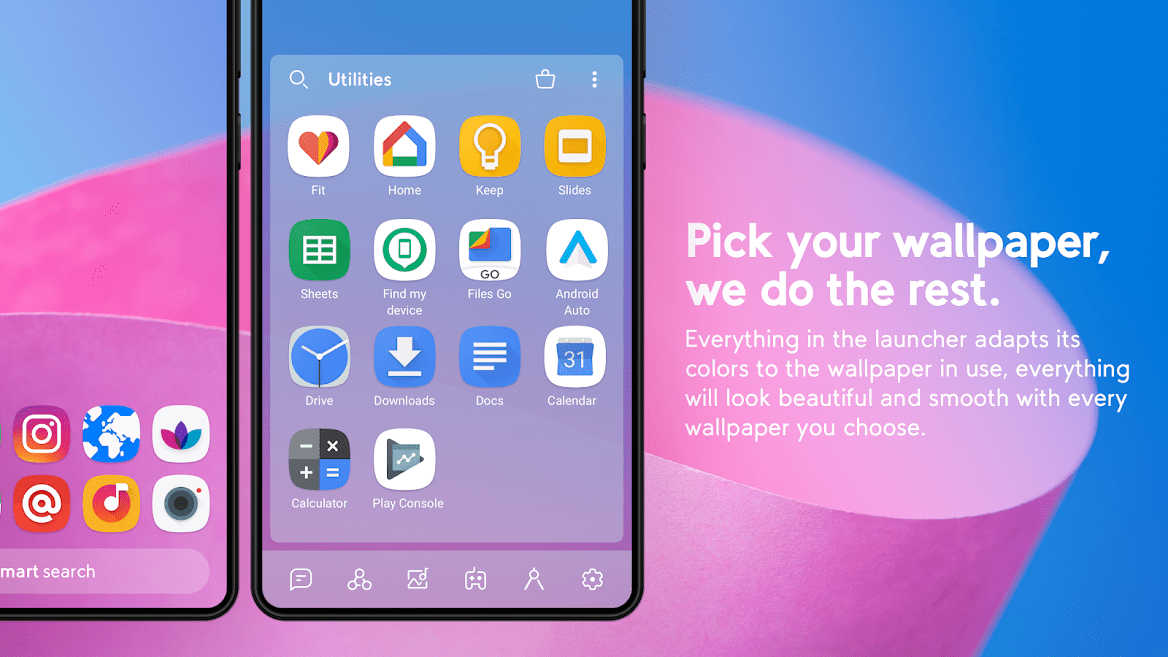 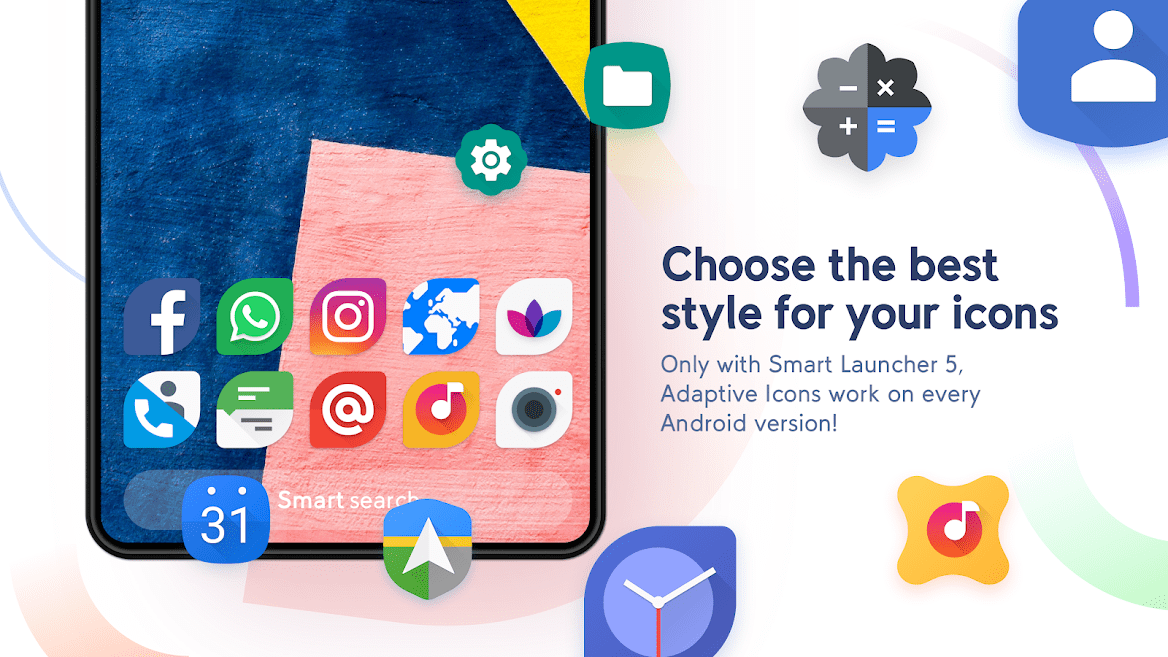 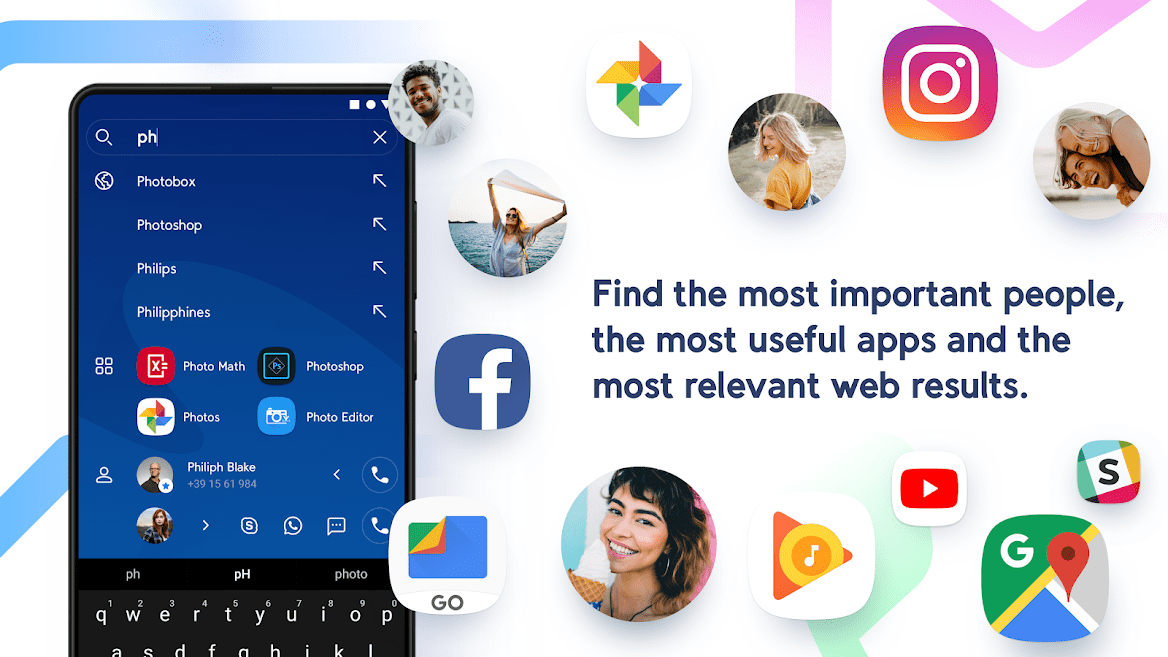