Smart Touch (Pro – No ads)  can be a smart application for faster access to the capabilities of Android devicesIt is also a help to prevent the use of physical buttons, published by the programming studio BLK Inc. for $ 0.99 for Android devices. After installing this application with the help of the floating ball created, you will be able to access the installed settings and applications in a shorter period of time and use it as a help to manage Android as easily as possible. The combination of functions used in this smart shortcut allows users to use less physical buttons and keep them healthier than other devices; For example, by accessing the power function, all you have to do is turn off the screen with one touch after calling the relevant shortcut, or increase or decrease the device volume. In addition to creating application shortcuts, a number of other features are also included in Smart Touch that meet the needs of users to some extent. Among these features, the RAM boost system is more prominent than anything else! Just touch the screen to automatically optimize the device without the need for any programs and stop all running programs in RAM.

Some interesting features and capabilities of Smart Touch Android app:

Smart Touch Android Assistant with its price of $ 0.99 has only 100 active downloads worldwide and was able to get a score of 4.0 out of 5.0 , which now, after receiving the purchased version from Usroid high-speed servers, you will be one of its first users in Iran. Was. 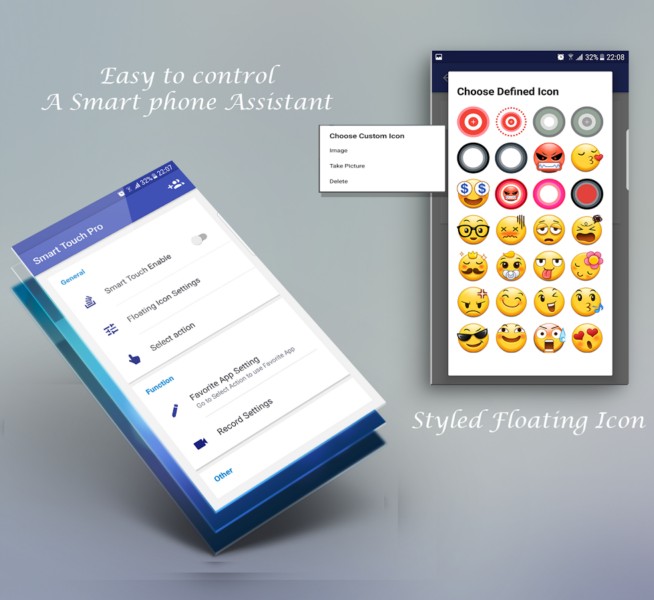 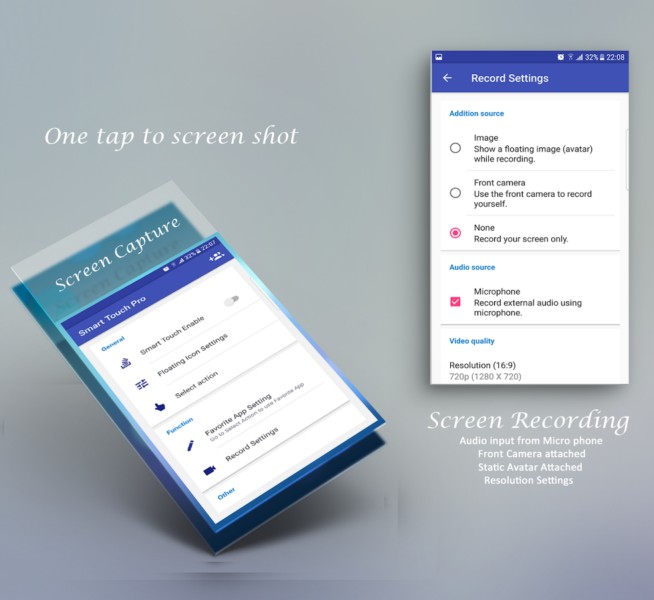 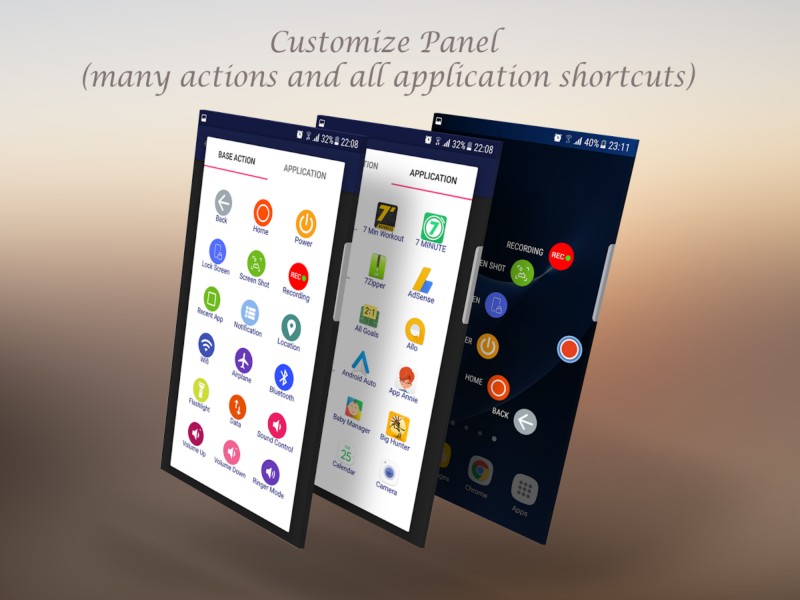 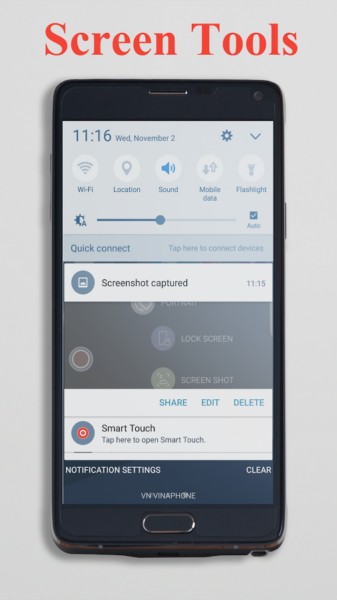 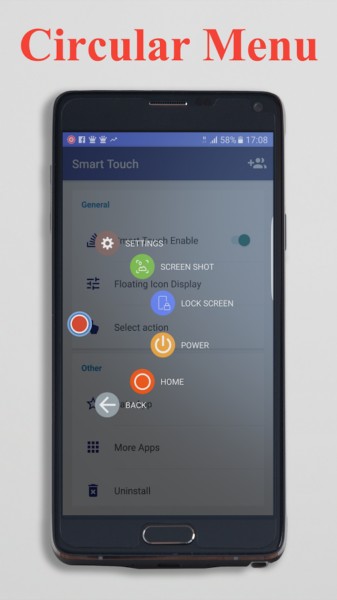 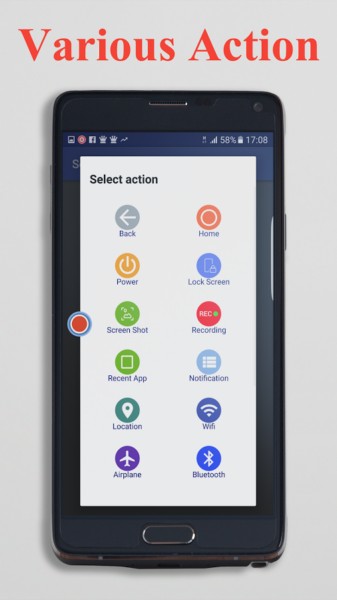 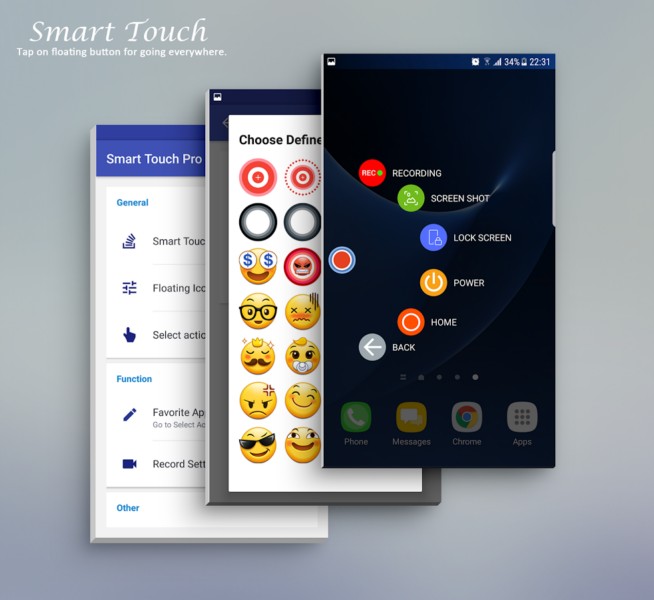