Smash Car Revolution – Smash Car Revolution is a new, fun and interesting game in the style of simulation games from App2Craft game studio for Android, which is offered for free on Google Play and for the first time in Iran.We have provided it with the mode for download and in front of you! According to the creator, Smash Car Revolution is the first game in the Android world that has been designed and built with the physics of real machine vulnerabilities! The game includes four different modes CAREER, DERBY, CHALLENGE, MULTIPLAYER, in the first mode (care) you can go through dozens of different and difficult missions one after the other, in the second mode, DERBY, you can compete and Try to become the best smash, in the third mode, the challenge, you can overcome various challenges to earn points and money, but in the last mode, you can compete with users around the world online and in multiplayer, and for hours. Be nailed to the phone!

Game Smash Car Revolution to this very moment thousands of times by Android users around the world, Google received and managed to score 4.3 from 5.0 won and we Usroid newest and latest version of the mobile mode and data to download a’ve You can first view the images and video of the gameplay and finally, if you wish, download it with one click from the site’s high-speed servers. Finally, both the original version and the Smash Car Revolution game mode have been tested by us and run without any problems.

Note: The name of the game has been changed to Car`s Battle Royale in the new version.

– Download the data file and decompress it. Copy the com.apptwocraft.smashcar folder to the Android / Obb internal storage of the device. 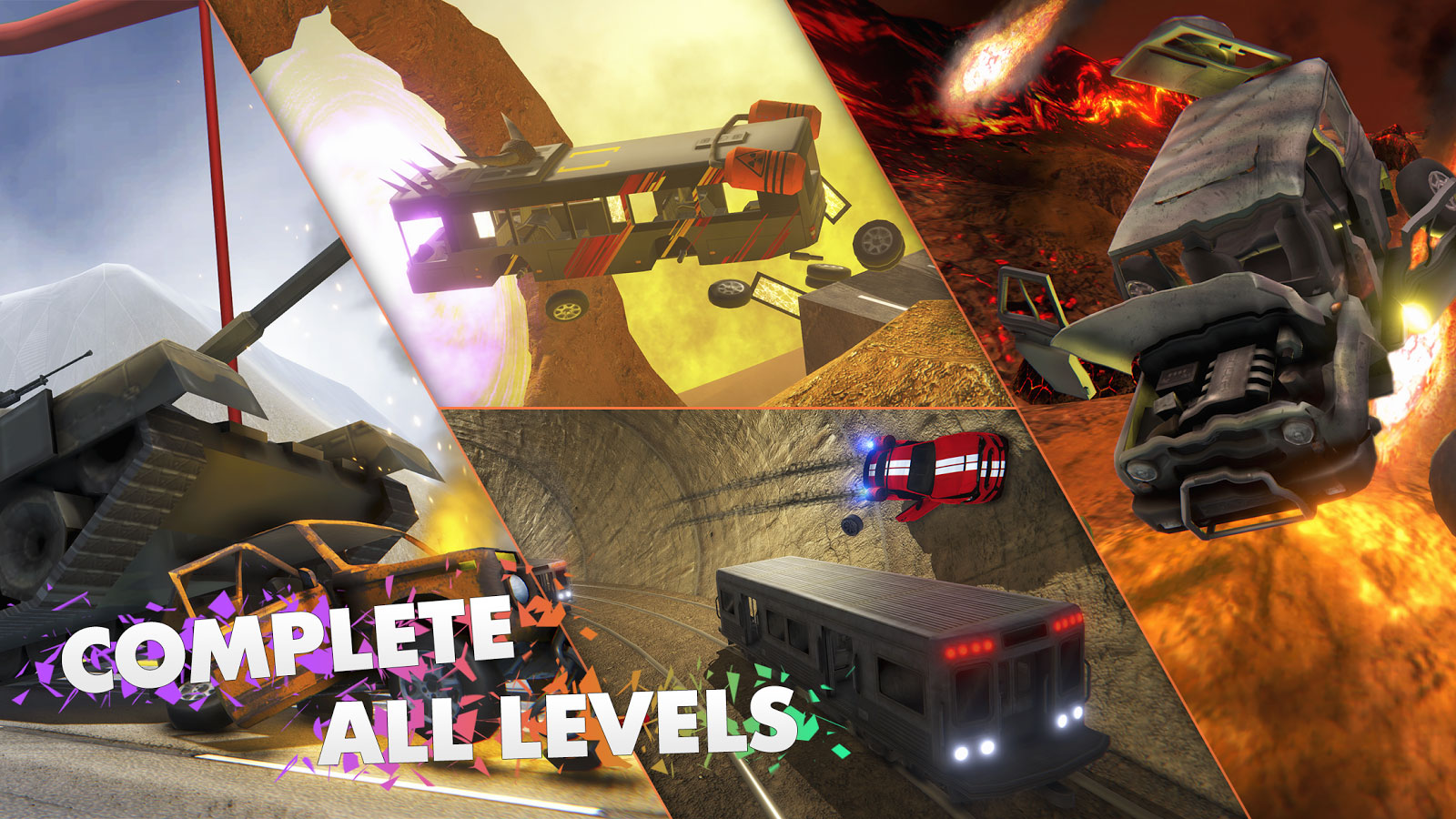 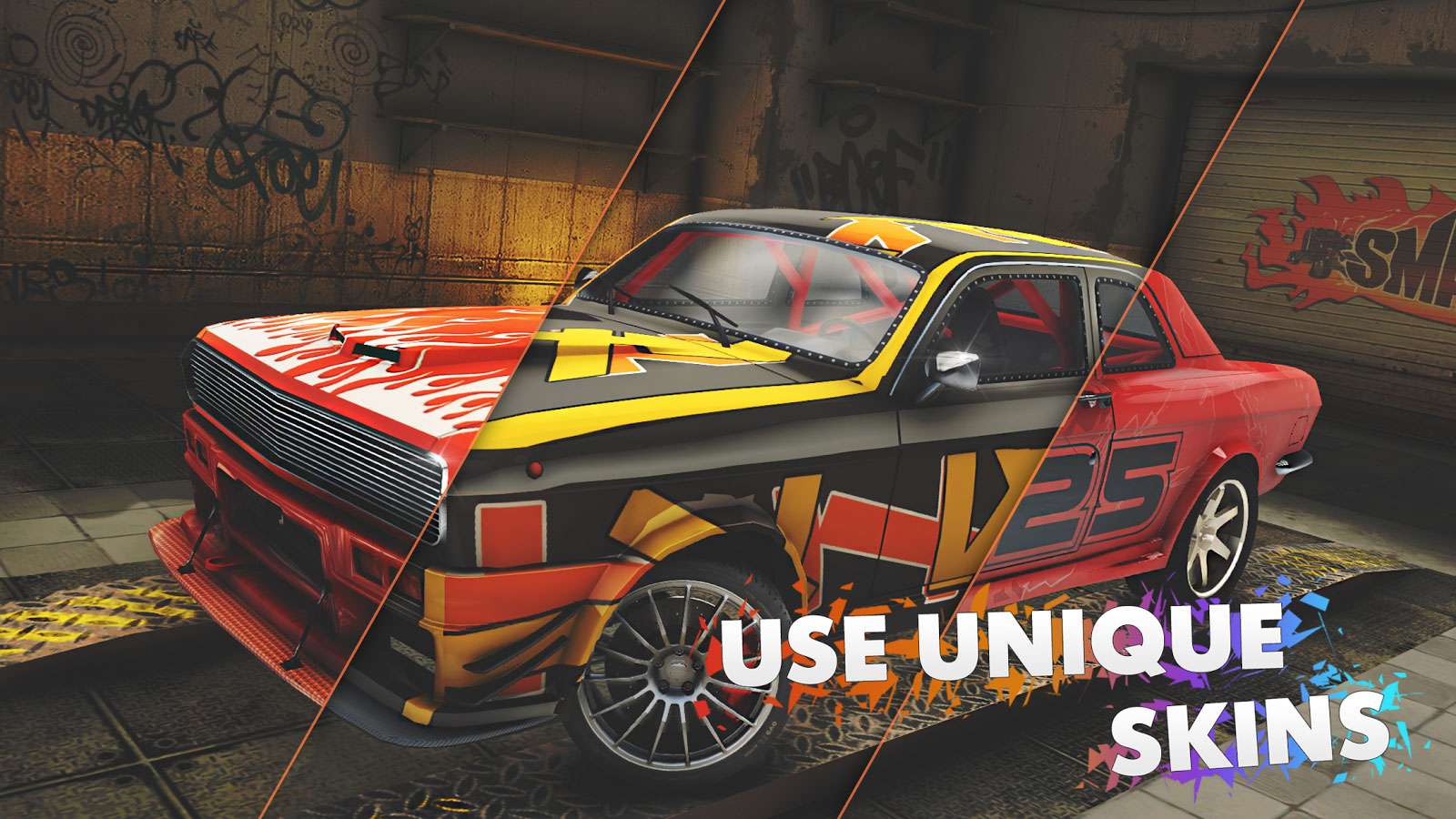 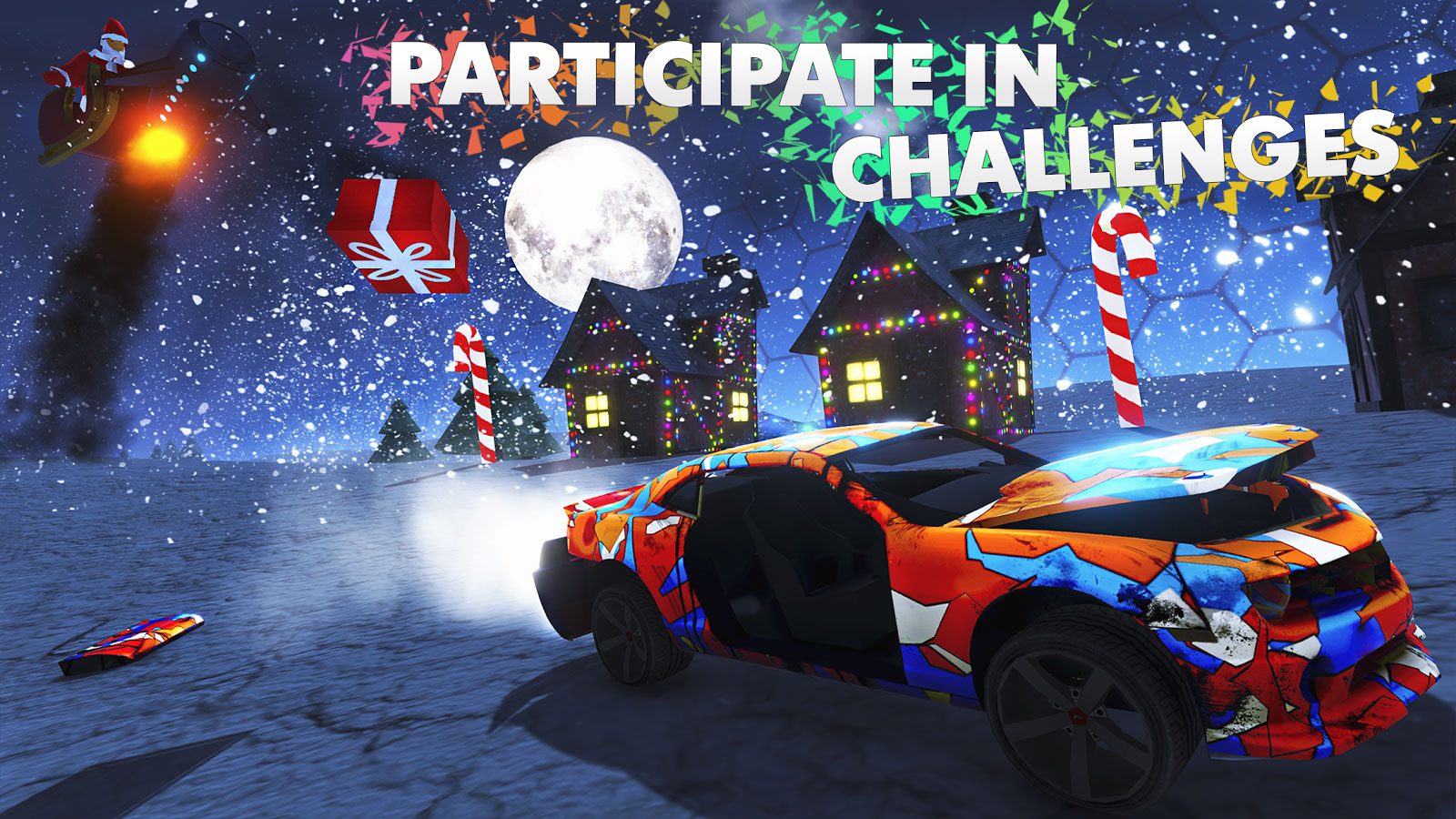 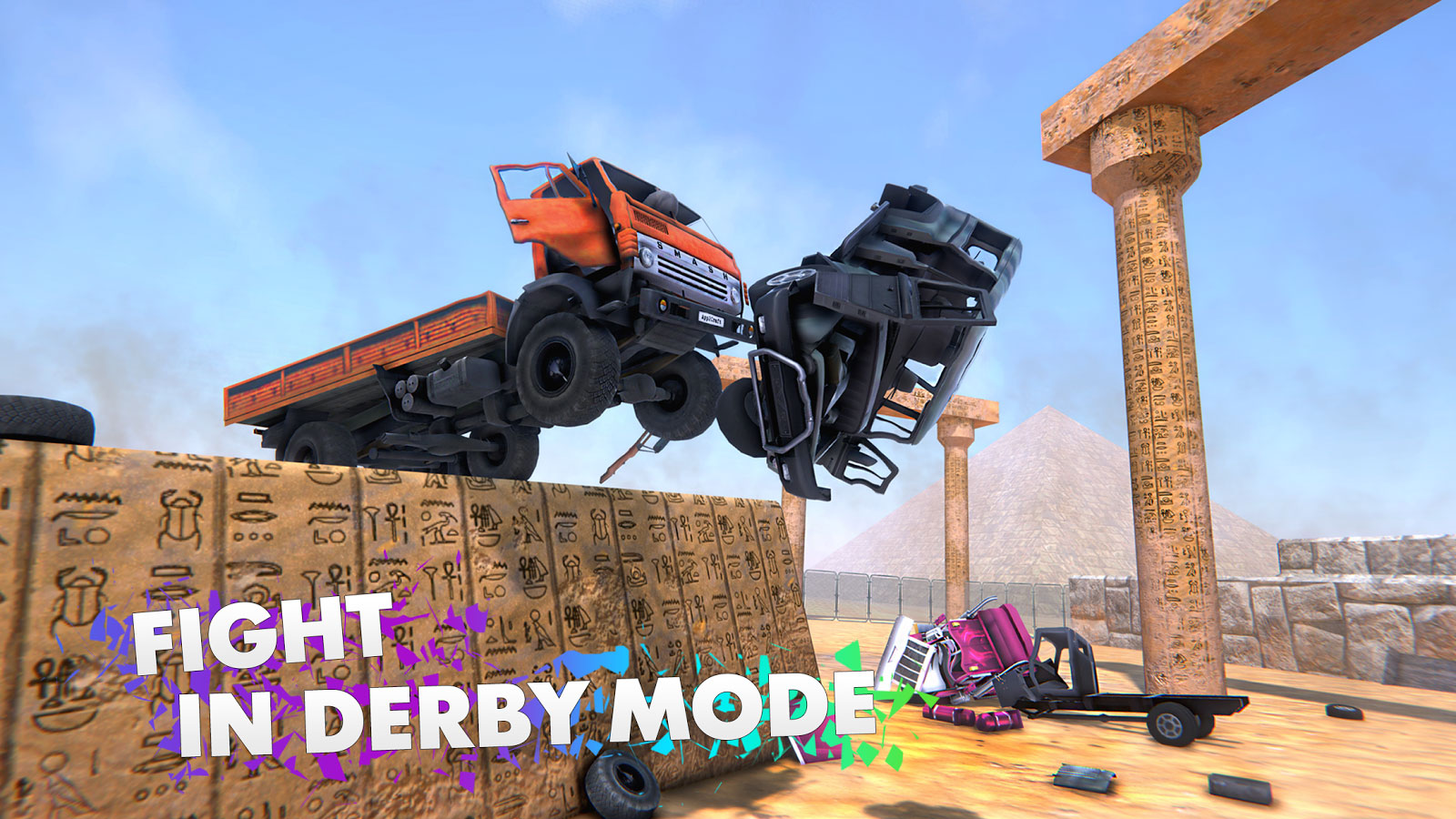 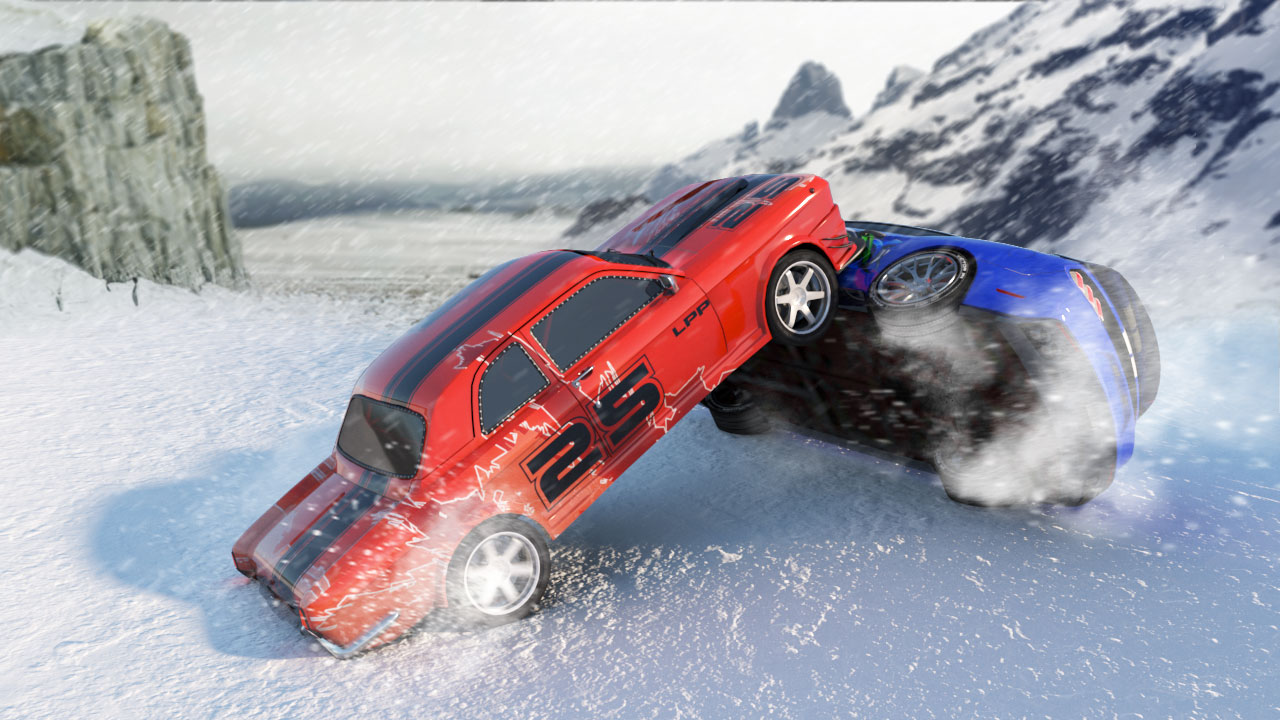 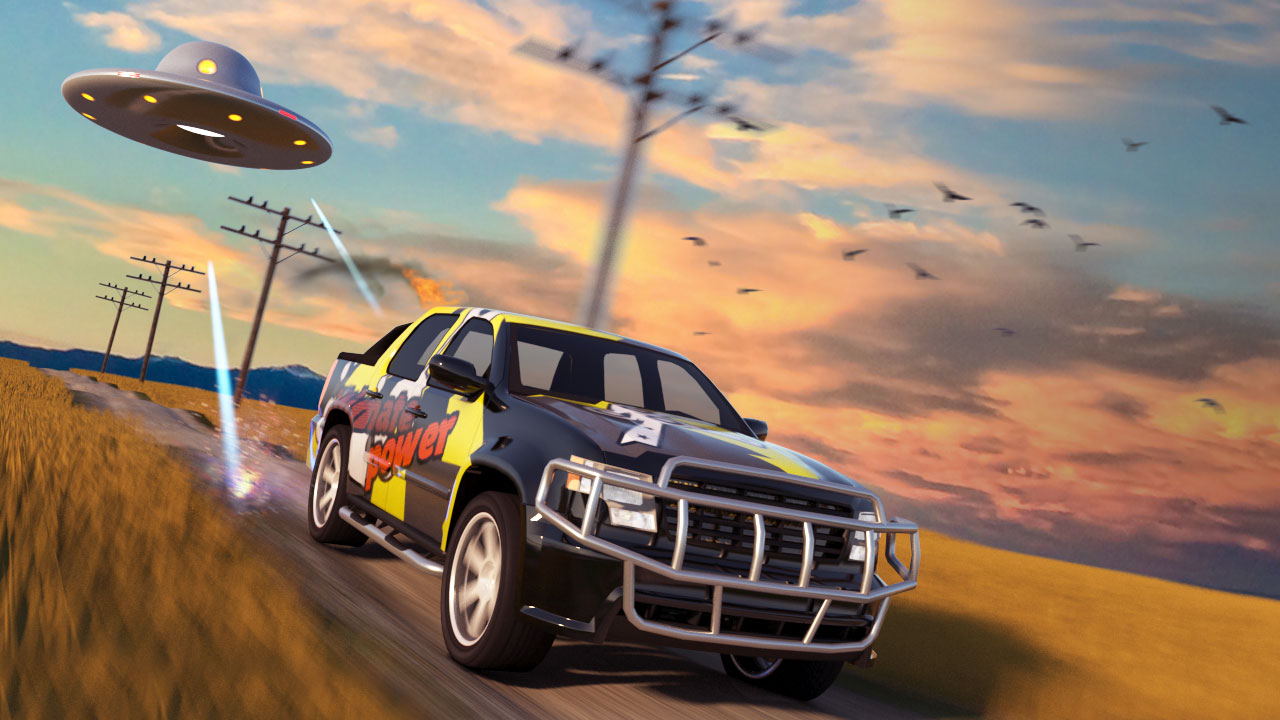 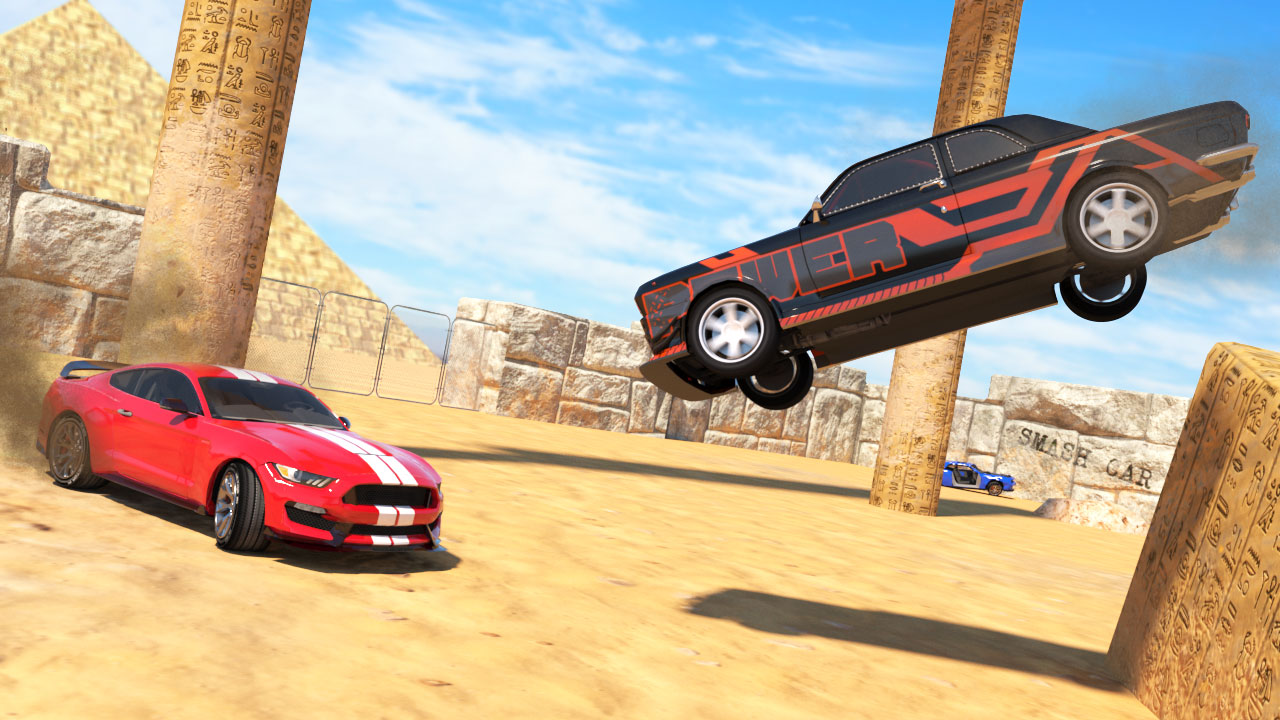 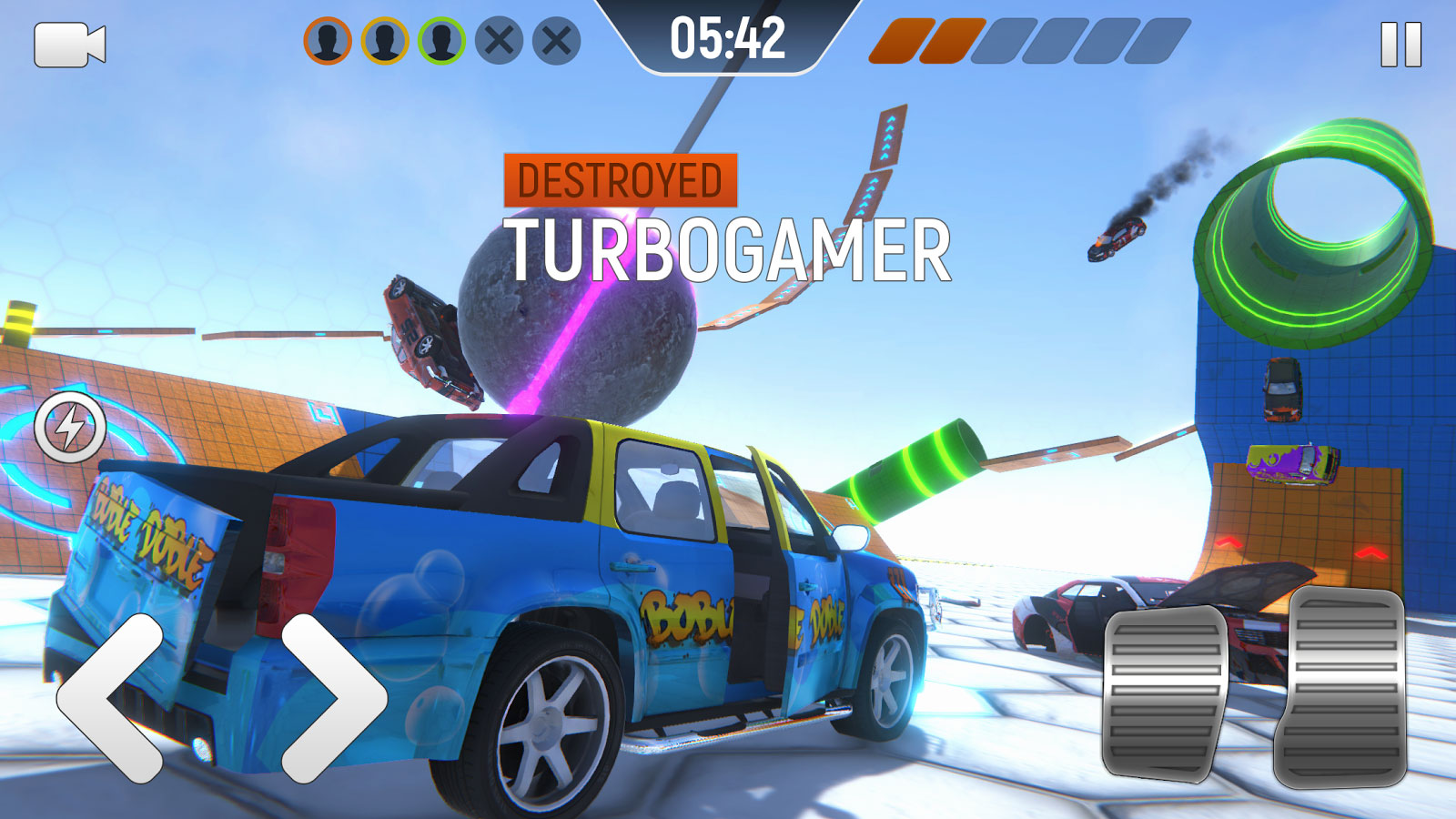