Smash Champs new game and very entertaining studio Kiloo creator of the popular game officers Metro or Subway Surfers for Android is absolutely free in the Google Play available to Android users around the world have decided as always forward Let’s introduce it to you, regular users. In this game, you will be in the role of different animals that you have to fight with online users around the world and try to be selected as the best hero. You can form a group of animals and go to battle with rivals and entertain yourself for hours. If you are interested in Tekken games with animal style, we suggest you do not miss the upcoming game.

* Challenge friends and online players around the world

* Manage an army of animals to overcome your other rivals

* Unlock different character types with the possibility of customization

* Struggle in a variety of places and environments

Smash Champs game currently has a score of 3.8 out of 5.0 in the Android Market . We at Usroid provide you with the latest and latest version at the request of our dear users, and we hope that you will like it.

Note that: The game is played online and the Internet is 100% required. 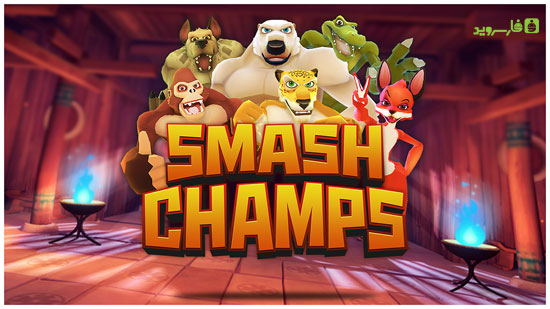 – Download the data file and decompress it with the password www.farsroid.com. Com.kiloo folder . Copy smashchamps to Android / obb path. 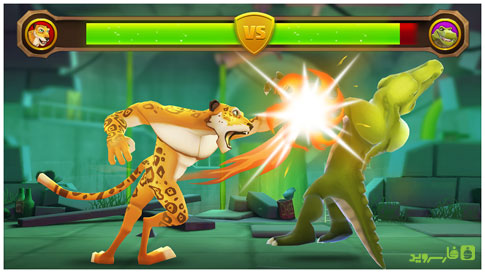 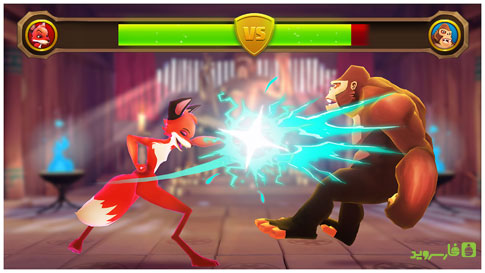 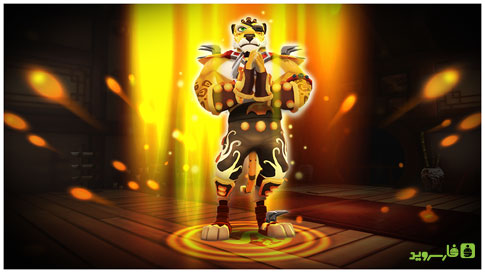 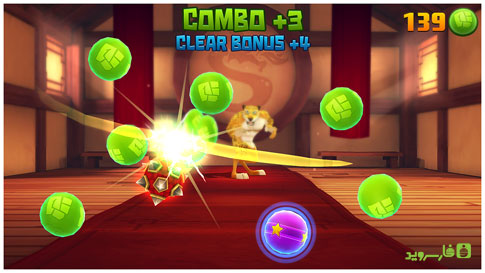