Smashable 2: Xtreme Trial Motorcycle Racing Game is a new, interesting and entertaining game in the style of racing and motorcycle riding games from the Neoviral Games gaming studio for Android, which has been downloaded about 500 times by Android users around the world and as always We have decided to introduce it to you for the first time in Iran and to delight you once again! In Smashable 2: XtremeTrial Motorcycle Racing Game As a motorcyclist, you are placed on a two-dimensional screen, a two-dimensional screen with an interesting black and white design that is supposed to nail your phone for hours! The control of the motorcyclist is done with the touch buttons on both sides of the screen, and you have to pass the steps and missions one after the other with great accuracy and speed! By going through the stages of the game, you can increase your money and use it to buy new engines, engines with more power and speed! If you are a fan of motorcycle games, Smashable 2: Xtreme Trial Motorcycle Racing Game will undoubtedly entertain you for hours with its good design, exciting sound and small volume.

Game Smashable 2: Xtreme Trial Motorcycle Racing Game is now at the Play Store has a good rating of 4.7 out of 5.0 that we Usroid first his version along mode to download offer and we are able to first screenshots and trailer of gameplay View And finally, if you want to get it with one click from the site’s high-speed servers. Finally, both the original version and the game mode have been tested by us and run offline. 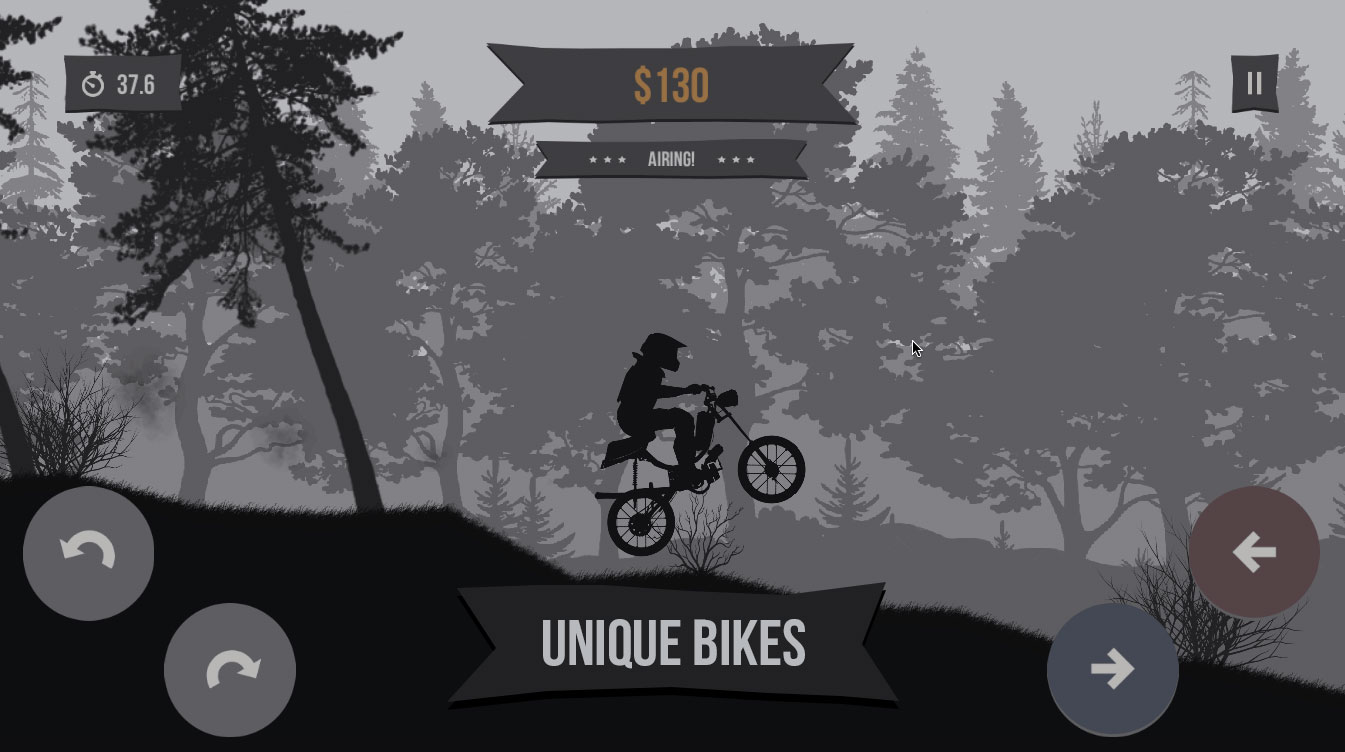 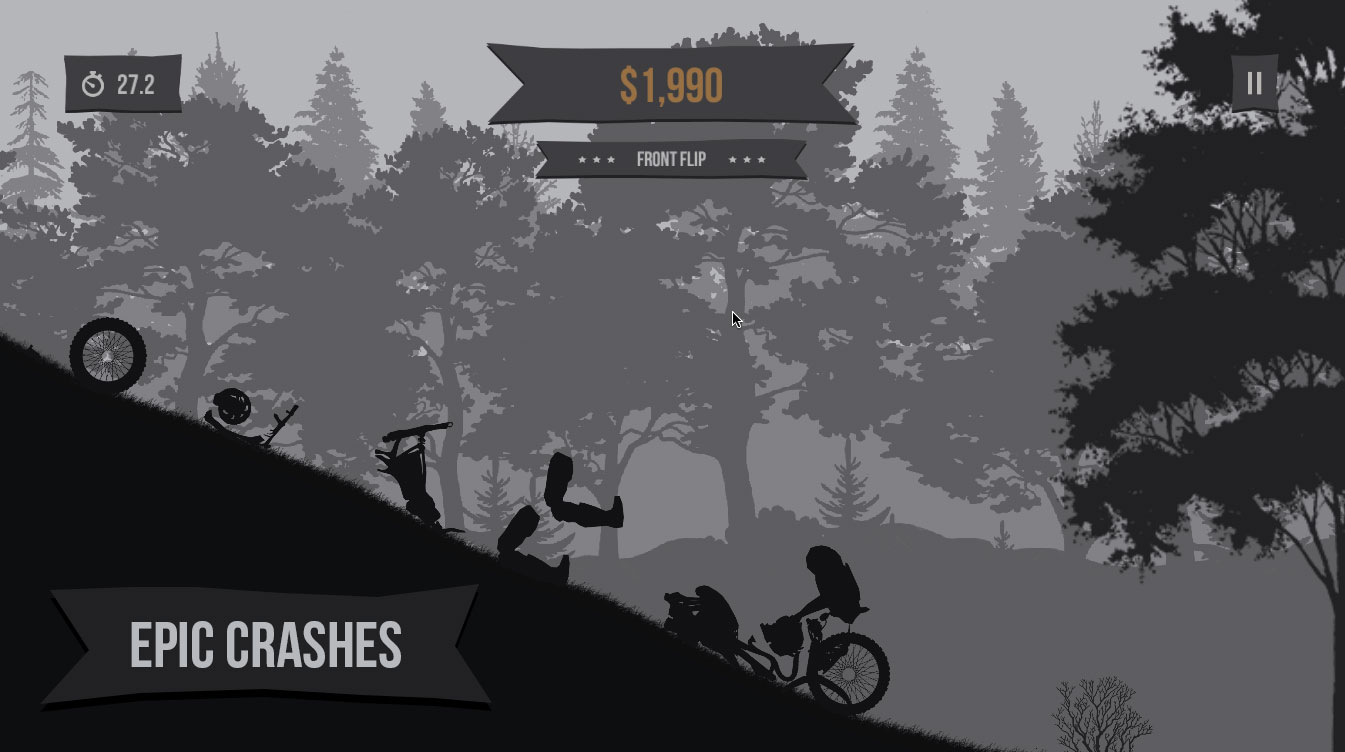 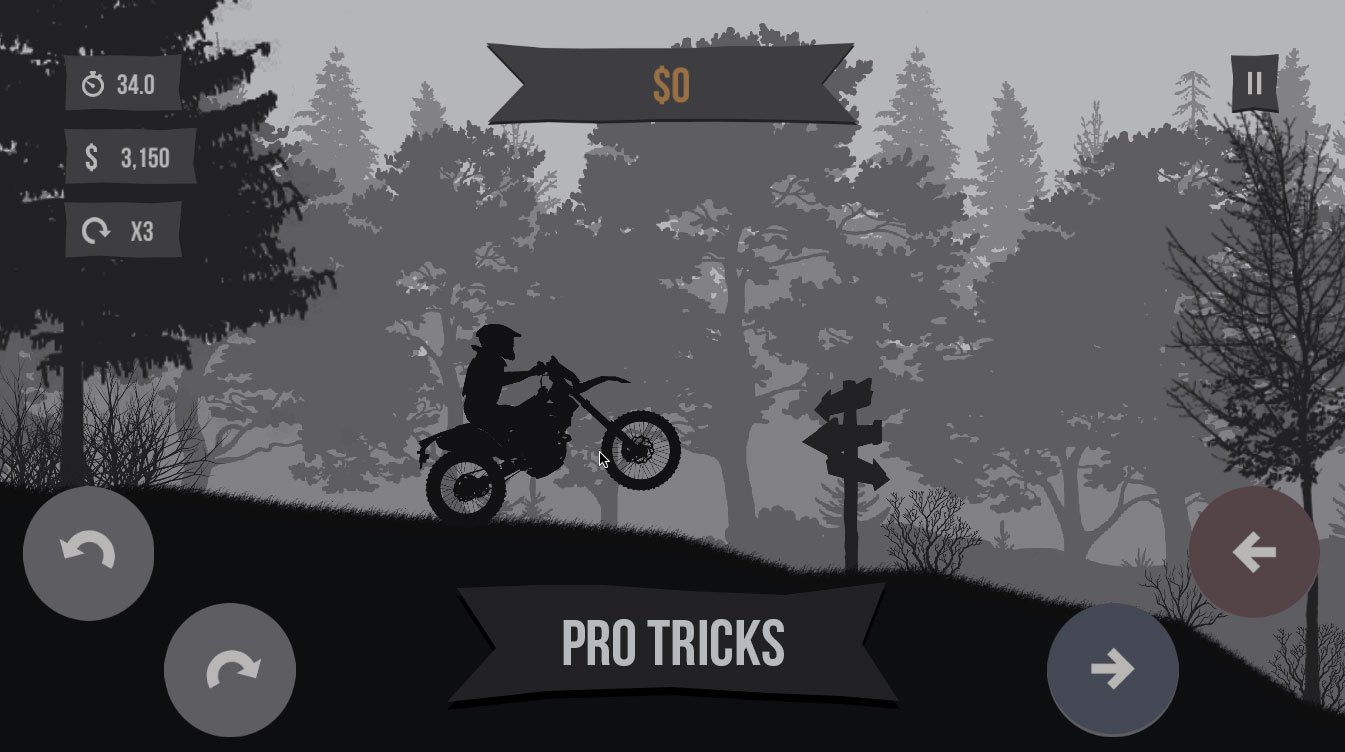 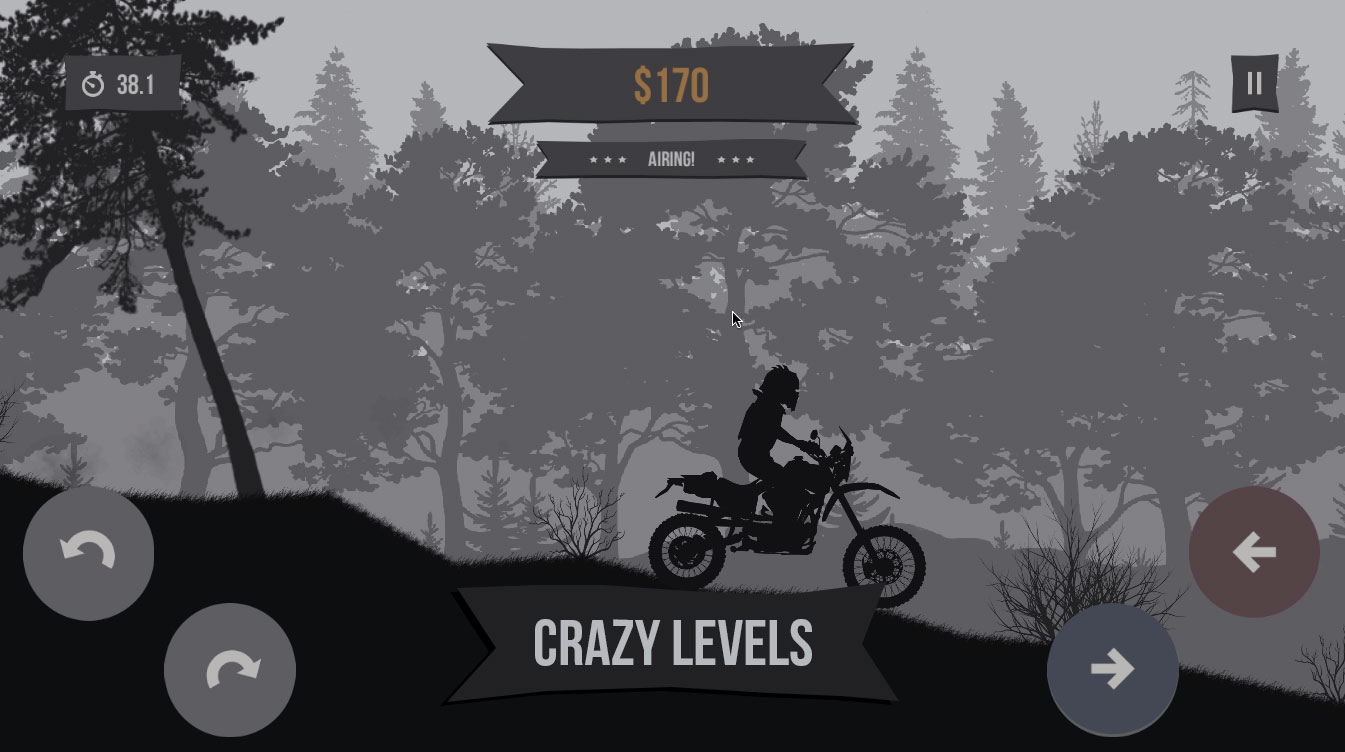 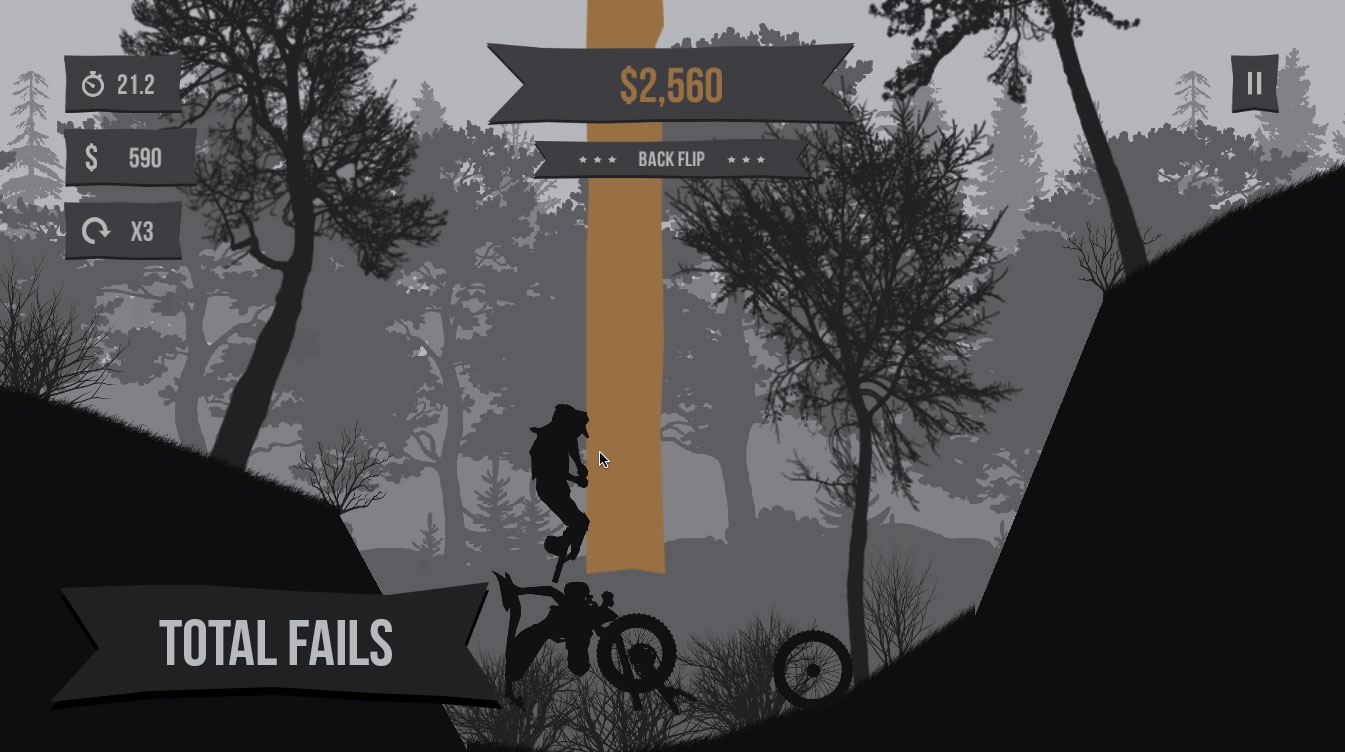