Smashing The Battle is a new and extremely beautiful game in the style of action games with Hack n Slash gameplay from Magic Cube studio for Android , which was priced at $ 0.99 hours ago. It was published on Google Play and again, as always, we decided to introduce it to you, the fans of special and different Android games, for the first time in Iran! The story of the game is about the year 2085, when in a large robot factory, the built robots revolt and all the workers of this company are destroyed one after the other, and now you are guided and controlled by the two main characters of the thrilling adventure game. You start to find out the truth of the matter and what happened! Attack the enemies with your special weapons and abilities and destroy them. If you are a fan of Hack n Slash games that, despite having stunning HD graphics and exciting sound, has a volume of less than 100 MB and can keep you entertained for hours, no doubt Smashing The Battle will attract your attention. he does.

Some features of Smashing The Battle Android action game:

Smashing The Battle game has been downloaded more than 500 times by Android users around the world in less than a few hours and has been so well received that it now has an excellent score of 4.8 out of 5.0 . Now in Usroid, we have put the first version of the game with 2 mod versions with the mentioned features separately for download, which is the purchased version of the game, and you can download them for free with one click. 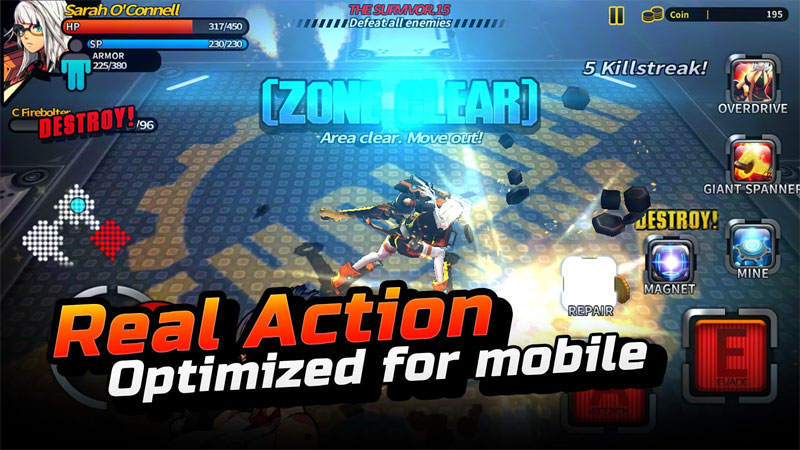 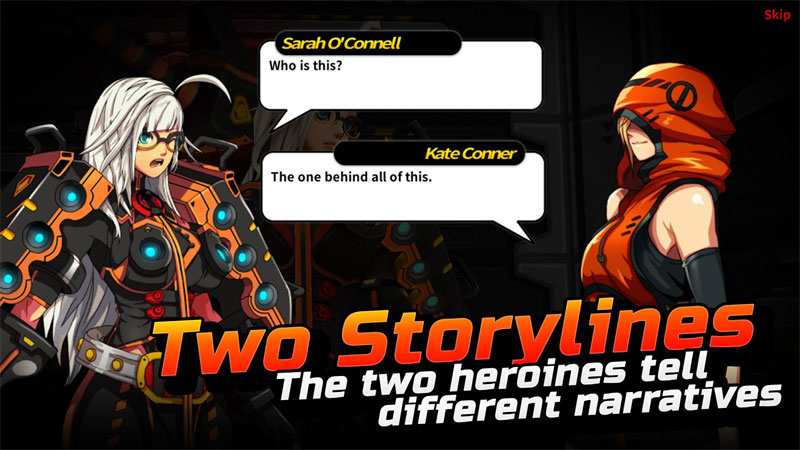 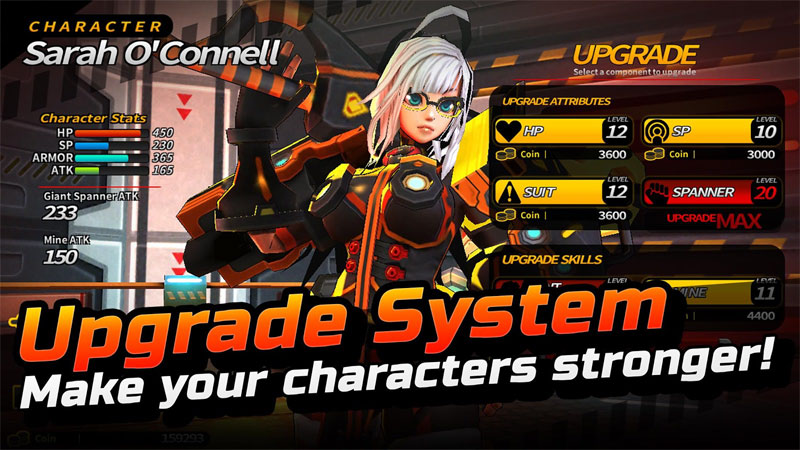 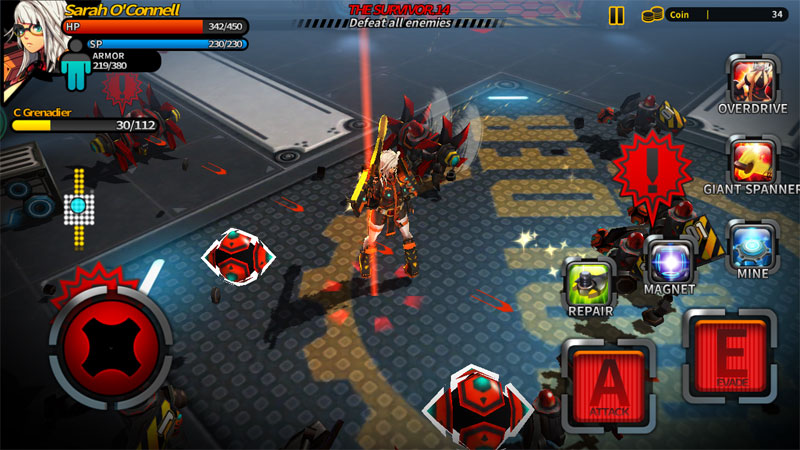