Download Smd resistor code calculator, color resistor 1.8.7 – the application for calculating the amount of SMD and color resistance for Android

Resistors are one of the most widely used and important electronic components that can be found in almost all electrical appliances and devices. Resistors, as their name implies, resist current flow and use resistors when the input current to a piece is to be controlled. There are some components that are destroyed if too much current is received, so resistors are critical components that need to be present in any circuit. Resistors have many materials and types that are used for different uses, but in general they can be classified into two types, PTH and SMD. PTH resistors are the same common resistors we often see. These resistors have two wires that are used to solder the resistor in the circuit. SMD resistors are very small, flat resistors used for small circuits and low-space situations. For example, in the circuit of smartphones, due to the large number of components and limited physical space, it is not possible to use PTH resistors, and small SMD‌ resistors must be used. In conventional PTH resistors, due to the large resistance and having a visible body, characteristics such as color, number and…. It is written that with their help, the resistance characteristics can be calculated very quickly, but in SMD resistors, due to their small size, it is not possible to include such characteristics on the resistance. Thus, SMD resistance codes are generated. The most common codes are the three- and four-digit systems and the Electronic Industry Electronic System (EIA) called EIA-96. Obviously, calculating the characteristics of such resistors is more difficult than conventional PTH resistors and requires more knowledge and accuracy. Due to human error in the calculation, they usually use software instead of manual calculation. Today we are at your service with an Android application for this.Smd resistor code calculator, color resistor is an application for calculating the specifications of various types of resistors, for the Android operating system, which was developed by the software group Alex1001000R and published for free on Google Play. This program is very efficient and useful for all those who deal with electronic components, especially those who are learning.

Application Smd resistor code calculator, color resistor great tool for electronic experts, Ernie, students and all those who somehow deal with electronic circuits. This program has recently been released with in-app ads on Google Play, and now you can download the ad-free version with all the features and capabilities from Usroid for free. 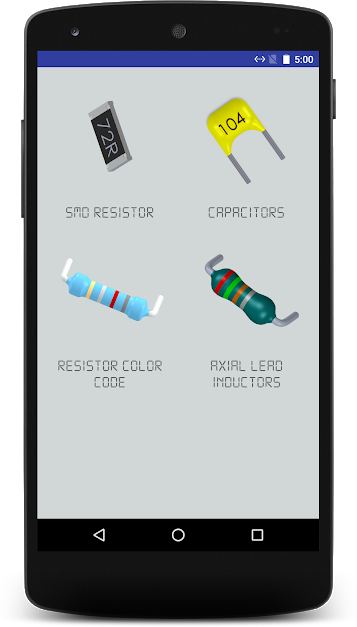 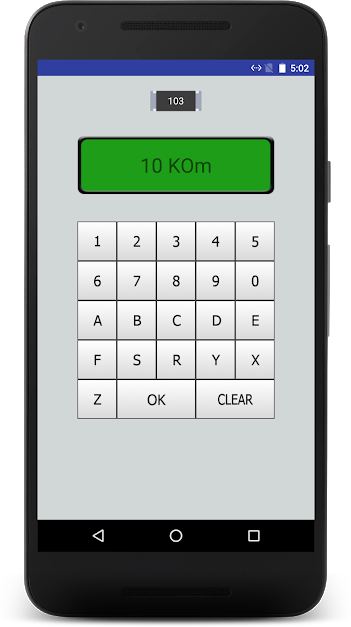 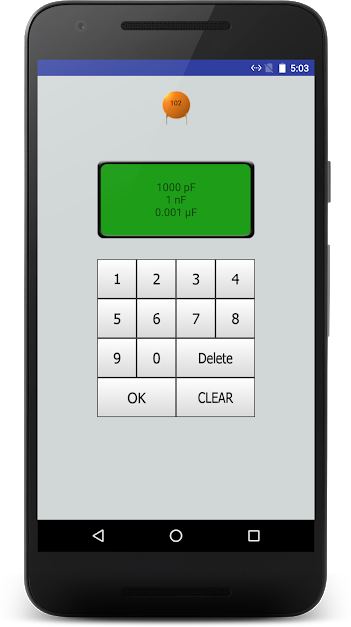 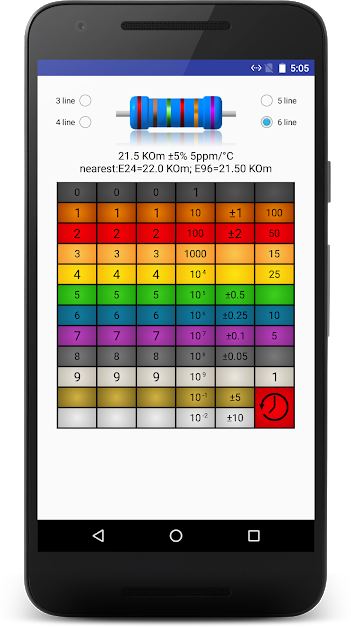 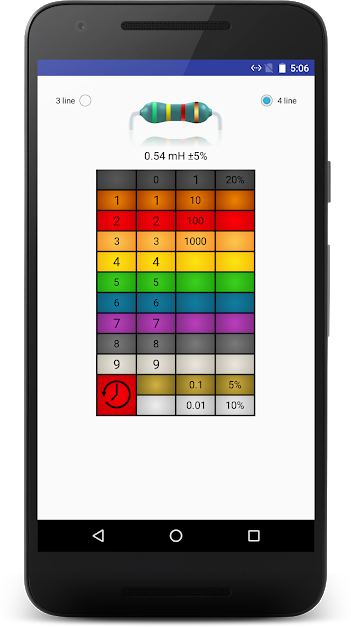 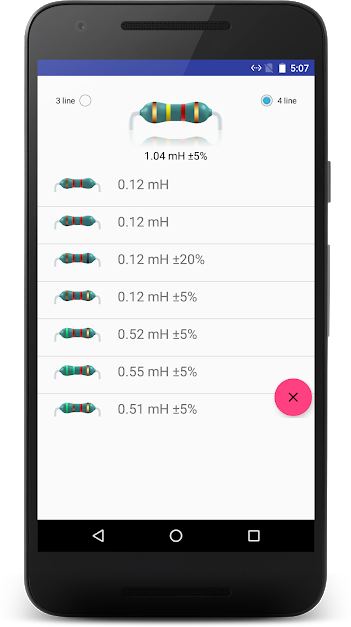 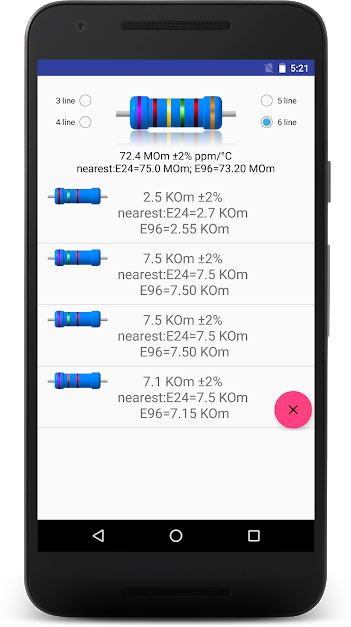 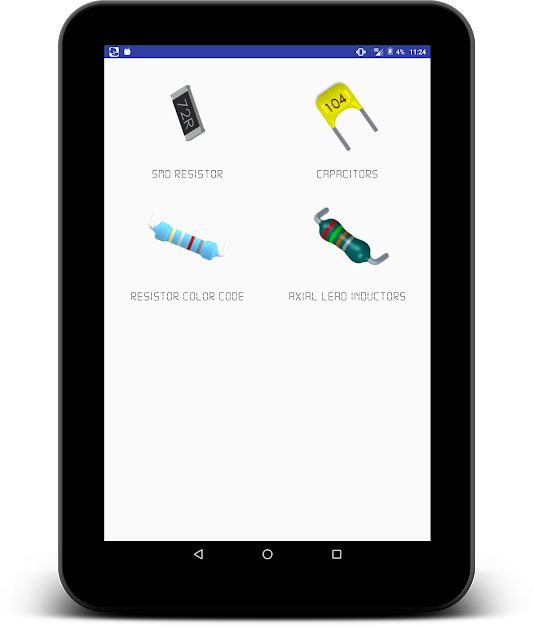 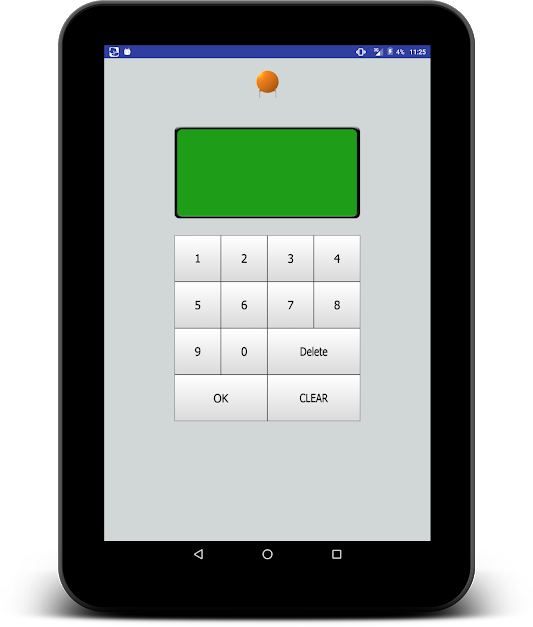 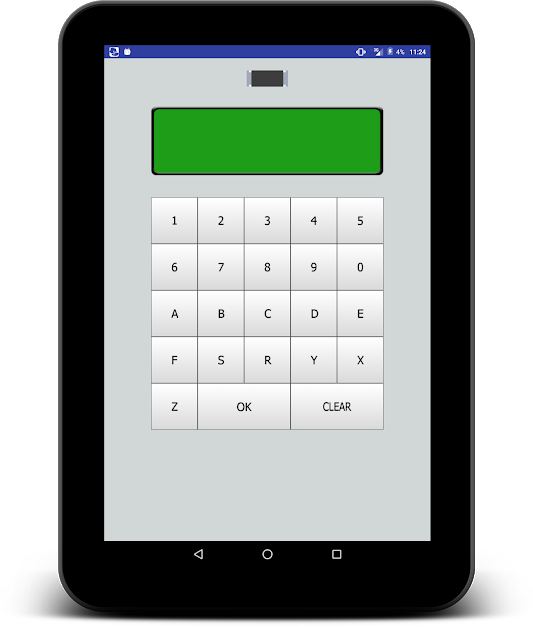 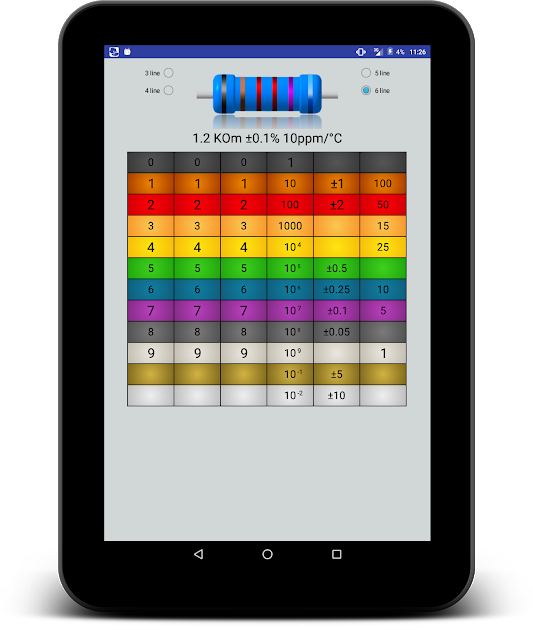 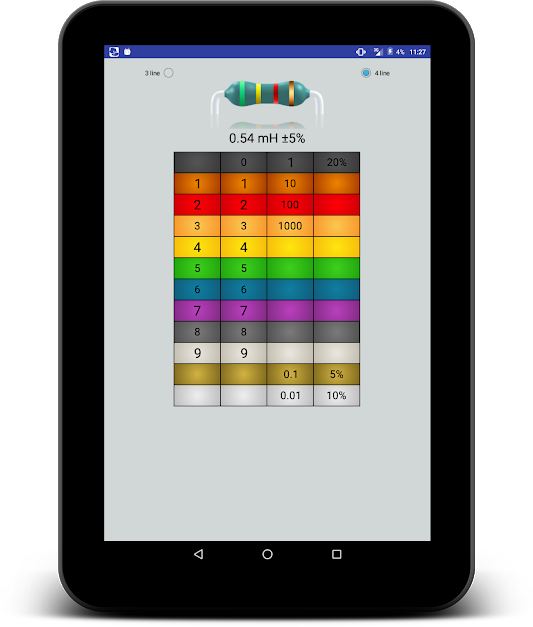