Smurfs Bubble Story is a popular and entertaining puzzle game in the style of Sony Pictures Television game studio for Android, which has been released for free on Google Play and has been very well received so far more than 5 million times. Received by Android users around the world and managed to get a score of 4.7 out of 5.0 based on thousands of votes! This beautiful game is inspired by the lovely animation Smurfs: The Lost Village, in which you have to throw colored bubbles at similar bubbles to burst them and release the Smurfs one after another! Excellent touch controllers allow you to shoot, shoot and burst bubbles anywhere you like! Deal with the dangerous animals of the game’s mysterious jungle and destroy the game’s evil witch Gargamel; Each Smurf has its own special powers that you can use at the right time and place against your enemies! If you are a fan of Android puzzle games that have an engaging gameplay despite the great design, without a doubt Smurfs Bubble Story is undoubtedly the best option to choose!

Smurfs Bubble Story is one of the few games that managed to get a score of 4.3 out of 5.0 and its features are such as bursting one-color bubbles to complete missions, collecting lovely smurfs and using the special powers of each One of them includes a large number of challenging and beautiful levels and missions, exploring the vast world, battling enemies and evil wizards for special rewards, completing time-limited missions and events to receive new rewards and smurfs, Connect to Facebook to play with friends and give them gifts, complete levels with the highest score and progress in the leaderboard and noted its good design! You can first view the pictures and trailer of the gameplay and download this beautiful game for your Android phone if you wish; Not to mention that this game has been introduced at your request, dear users! 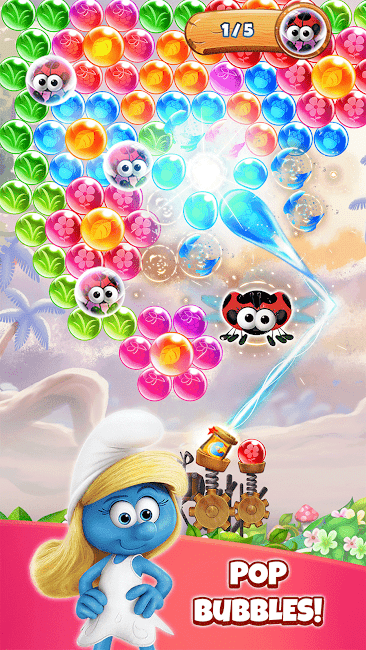 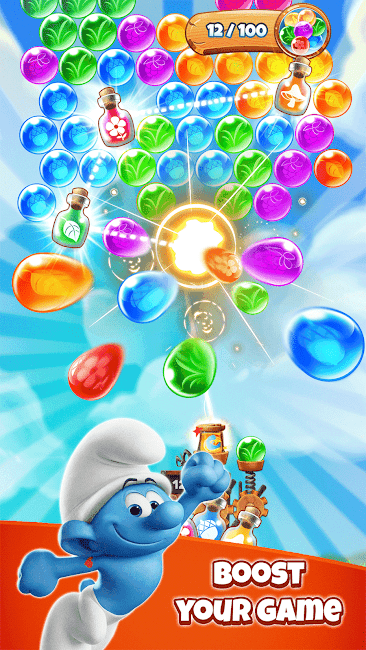 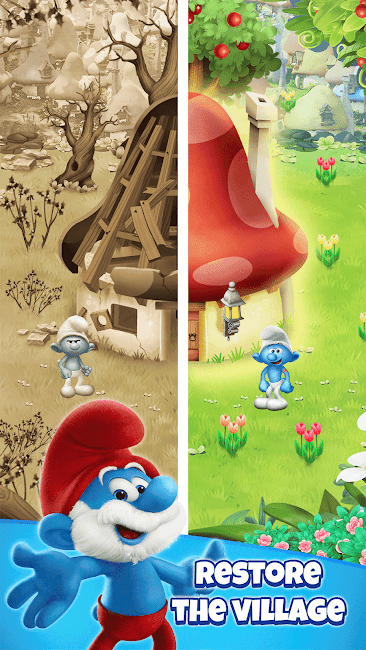 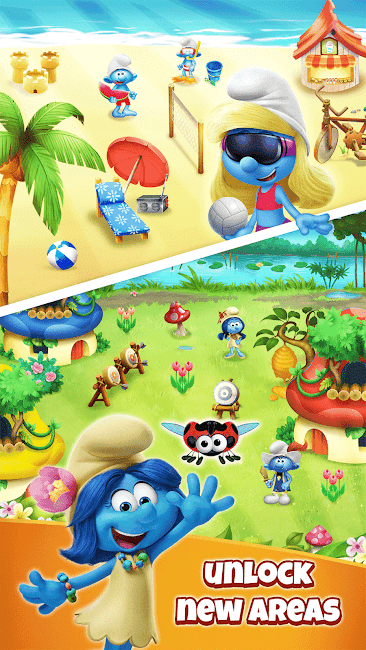 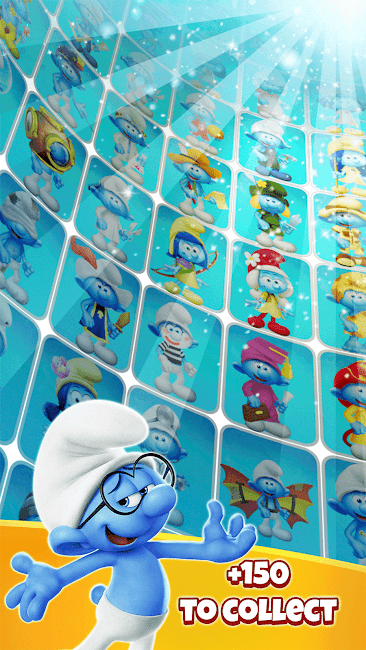 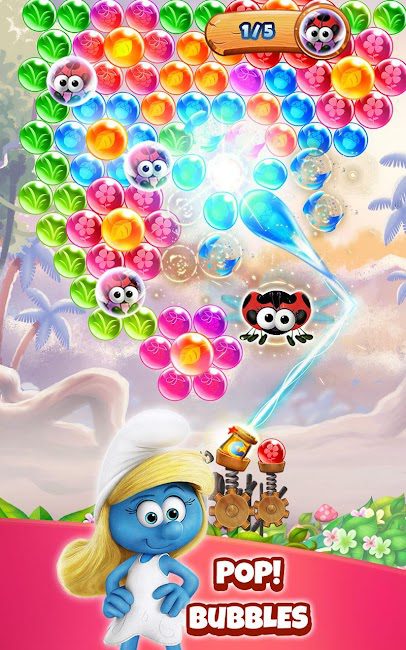 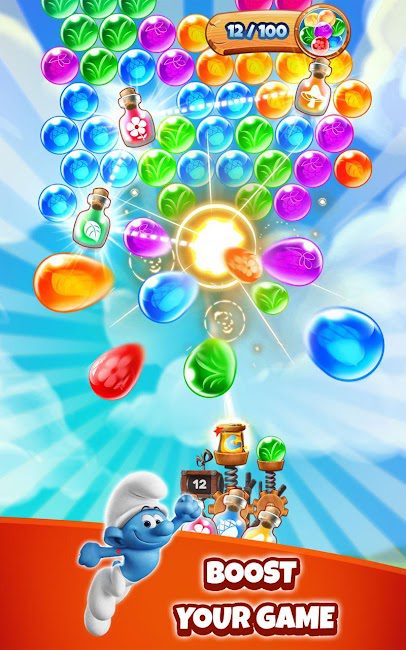 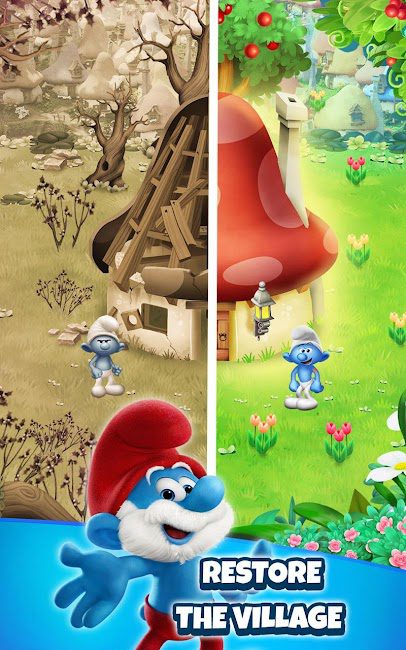