Snake Core – Snick Core is an arcade-style game developed by OrangePixel game studio for $ 2.99Released for Android devices. The game development studio has already released successful games for gamers and has recorded a good record in the Android market with millions of downloads. These include games like Meganoid and Sir Questionnaire. Snake Core is another successful game development studio that has been able to offer a different and exciting gameplay inspired by Snake’s classic and lovable game and a twisted and original storyline. The story of the game takes place at a time when a group called the Black Duck Army, in their adventure to dominate and rule the world, used ancient space technology to increase their chances of success in winning the war. . Fortunately, a group of resistance fighters rescued a number of heroic heroes named Gunslugs from the clutches of their oppressors and their evil thoughts, and managed to restore peace and tranquility. At the same time, although the Black Duck Army was defeated by the Gunslugs, the signals of space technology used by them caused a violent species to identify the Earth and come to Earth. Humans did not give up as usual, and once again they came together and formed many resistance groups to confront the space. Scientists, meanwhile, helped each other figure out where and how spacecraft were sending their forces to Earth, a portal called Omega Gate. Eventually, after days of testing and trying to figure out how space technology works, scientists were finally able to succeed and gain the knowledge they needed to know all the basics of the technology.

Snake CoreA group of brave mercenaries who are ready to enter the “Omega Gate” were formed without knowing what awaited them. Now, as the commander of these soldiers, you have to go to the land of space and end the invasion of space once and for all. To do this, you must complete the various missions assigned to you at each stage of the game. For example, in some stages you have to have a certain number of soldiers with you, complete missions in a limited time, accompany the scientists, prepare a plasma portal, and many other missions that you will become more familiar with during the game. . The missions are very varied and fit the game’s linear difficulty. This means that as the game progresses, the missions become more difficult and you will see new mechanisms and enemies during your missions. In terms of technical discussion, we must say that all the positive boxes of this game are checked. The game’s graphics are very lovely and beautiful, and it uses retro style. The soundtracks are attractive and create a good atmosphere in the game. The controls are very simple and you can learn all the functions of the game in the form of tutorials. The gameplay is very fast and the game world is very wide and not boring at all. Snake Core was able toScore 4.0 out of 5.0 in the Android market, and the Usroid teamintends to provide the final and purchased version of this game to you dear ones in a tested and completely free way. If you are ready for this challenge, you can download this game from our servers right now and enjoy playing it! 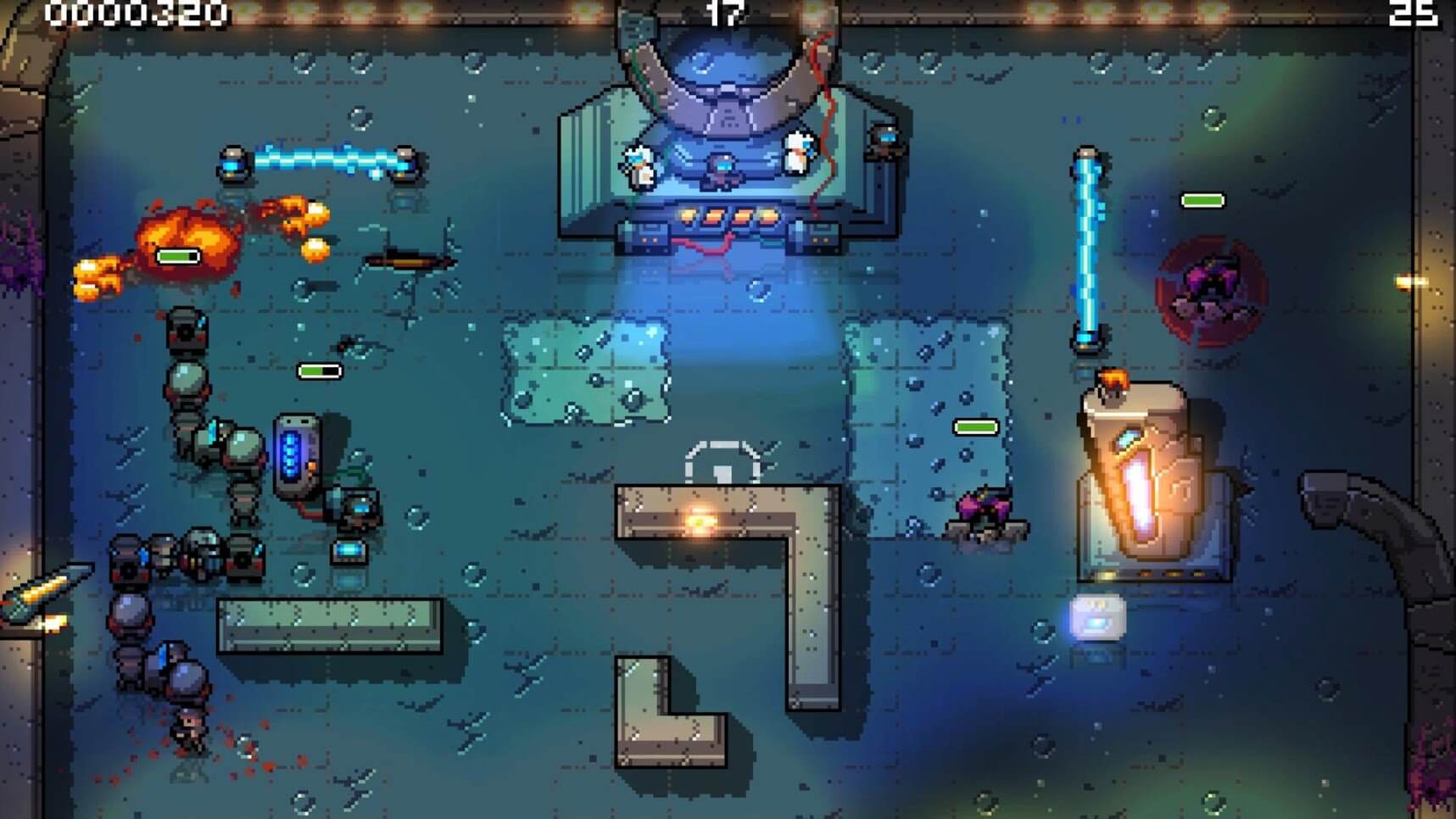 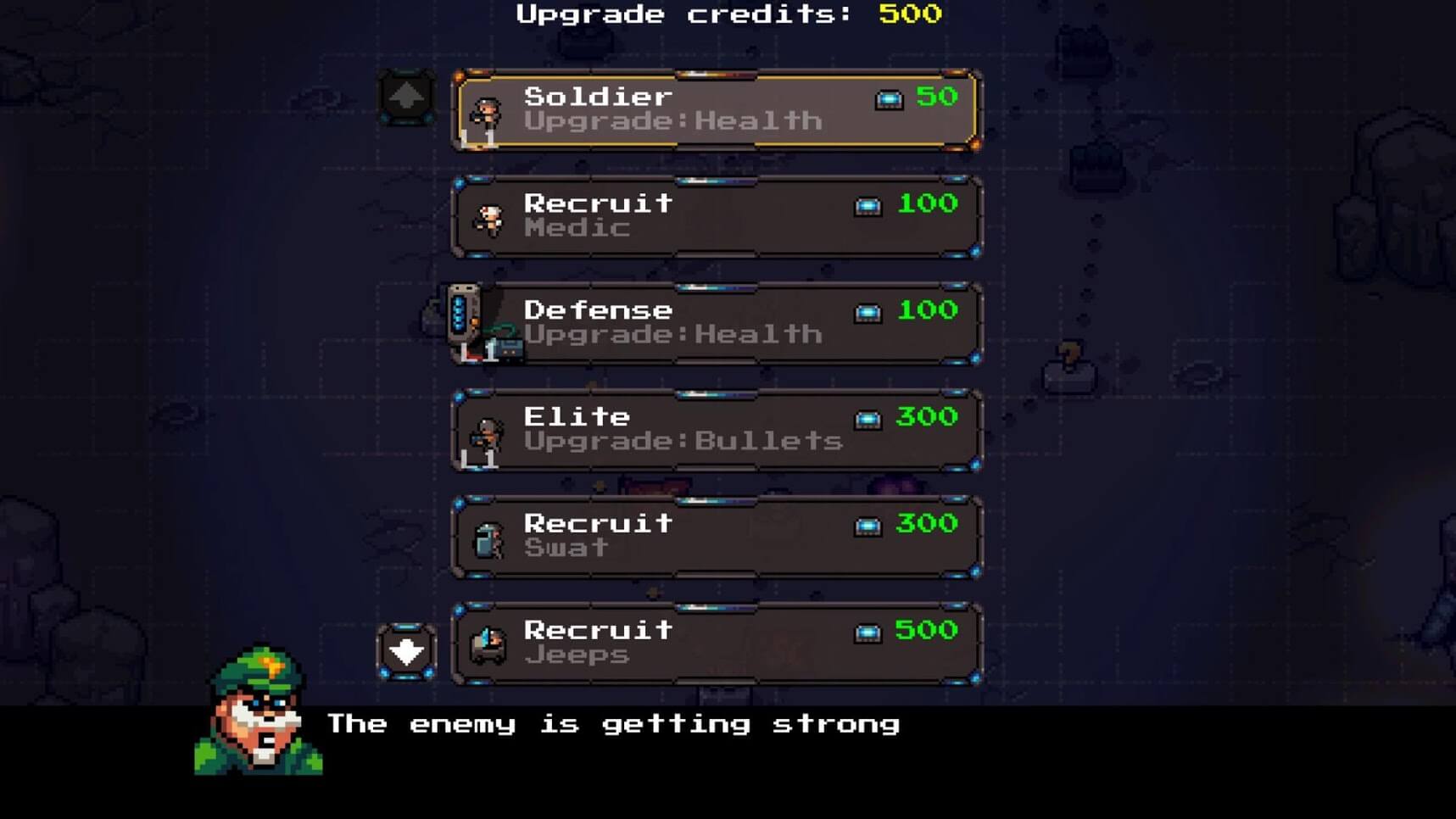 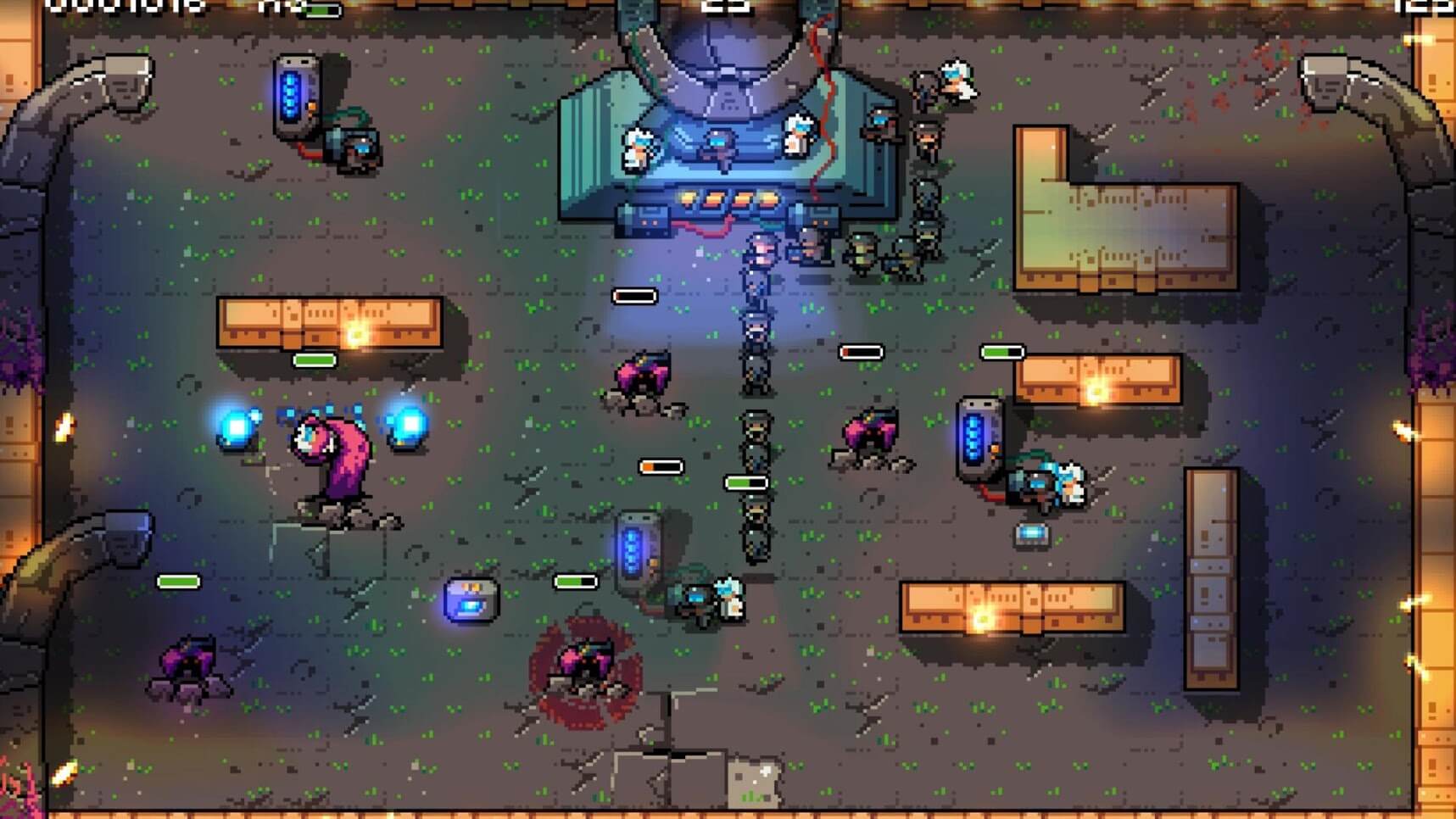 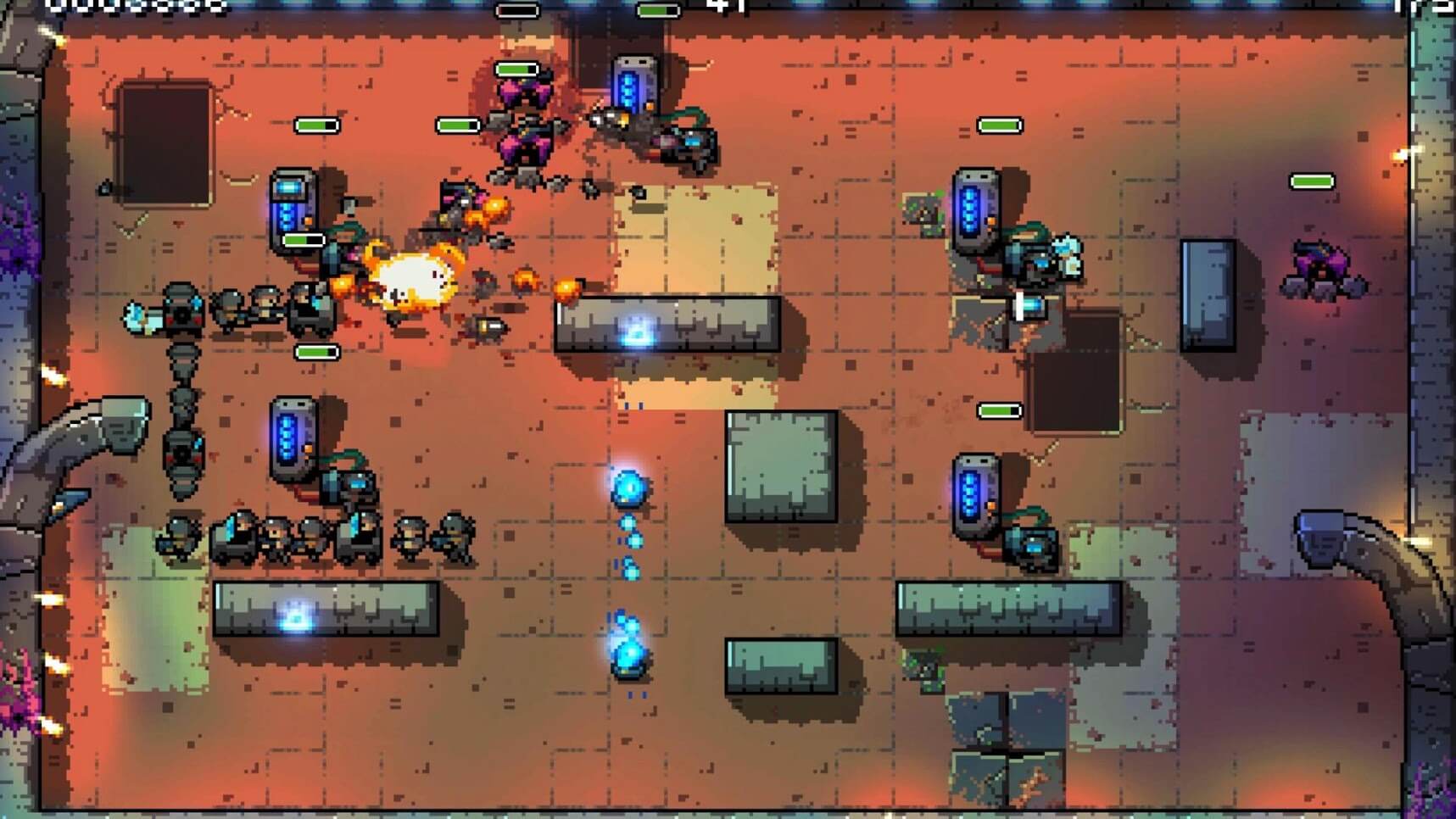 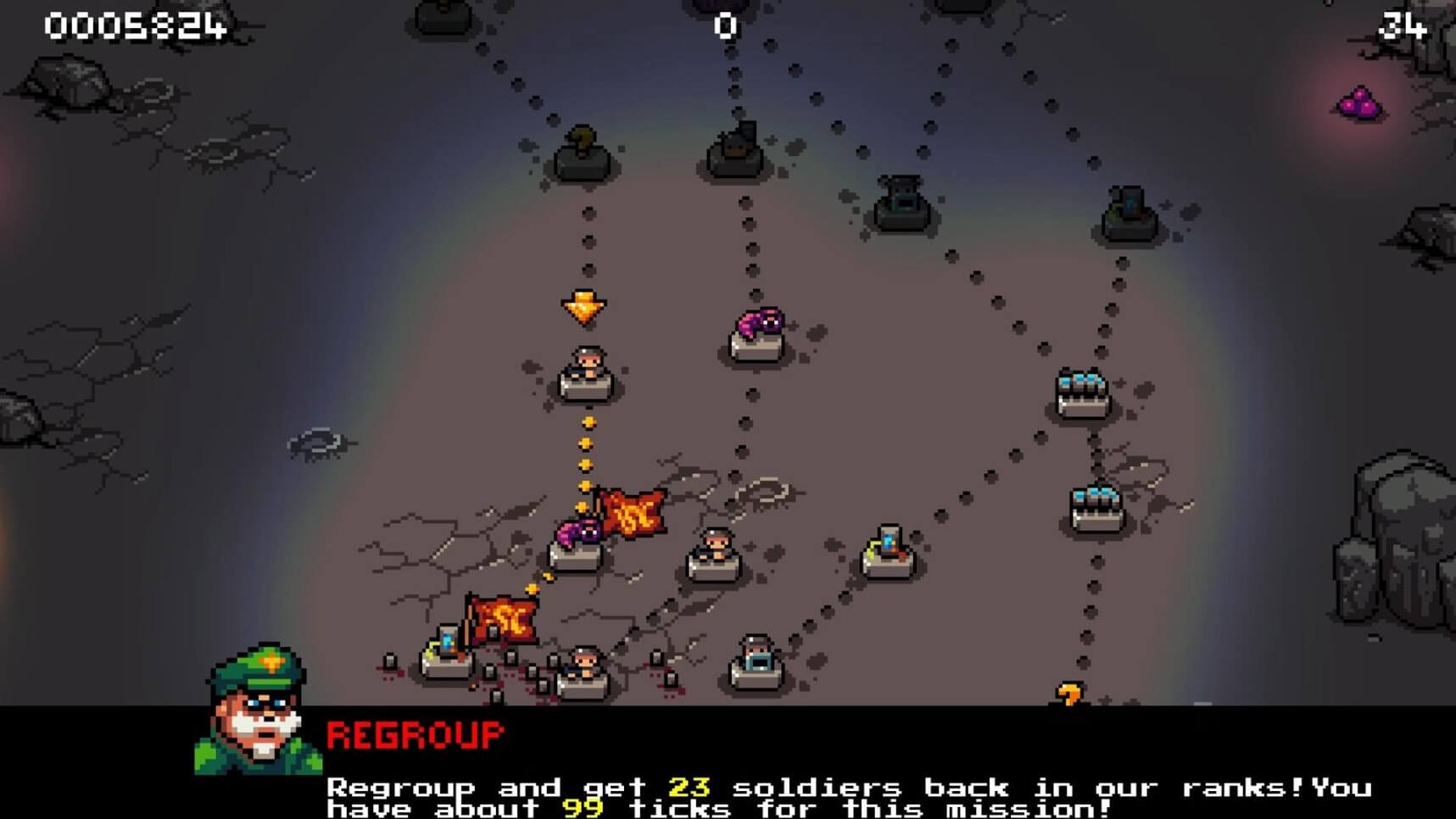