Snake Wars – Arcade Game is a special and extremely beautiful arcade game from the popular Miniclip studio for Android devices, which is offered for free on Google Play, and as always, we have decided for the first time in Iran.Introduce it to you arcade game lovers! By installing Snake Wars – Arcade Game on your tablet or Android phone, you can enter the battlefield of snakes, a battle in which each snake belongs to an online user around the world! The overall goal is to become the biggest snake, and while reaching the goal, you must eat all the items on the screen and be careful that your snake’s head does not hit the body of other snakes! Several different modes are included in the game, the most interesting of which is Team Multiplayer, in which you can gather your friends and take part in online and multiplayer battles and have fun for hours! If you are a fan of arcade games and you do not miss the games of the company Miniclip – Miniclip , Snake Wars – Arcade Game is definitely worth a try and will attract your attention.

Play Snake Wars – Arcade Game Up to this moment thousands of times by Android users around the world downloaded from Google Play and managed to score 4.3 from 5.0 the business that we Usroid latest version for download have offered her. You can first see the images and video gameplay of the game, and finally, if you wish, download it with one click. 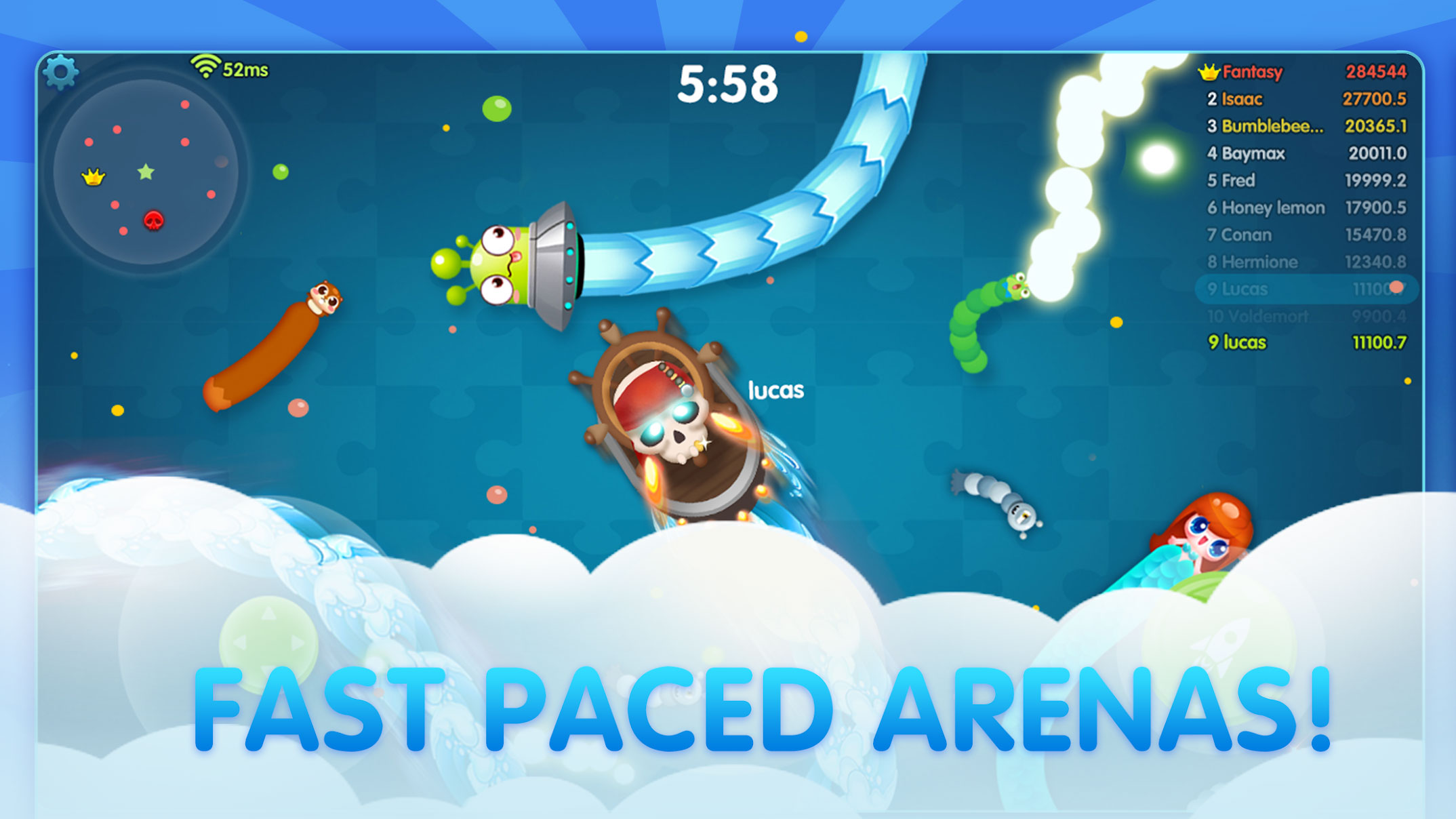 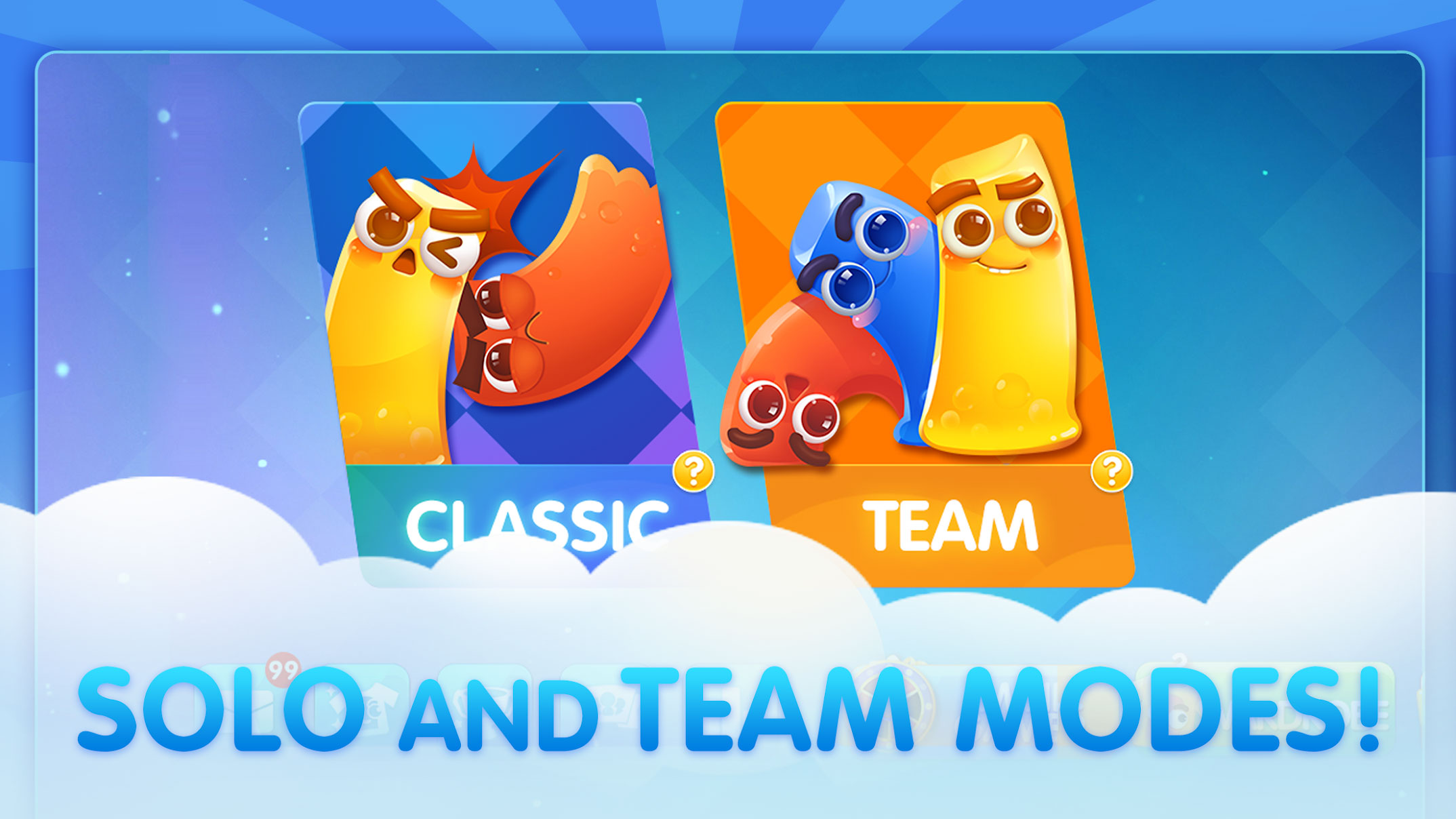 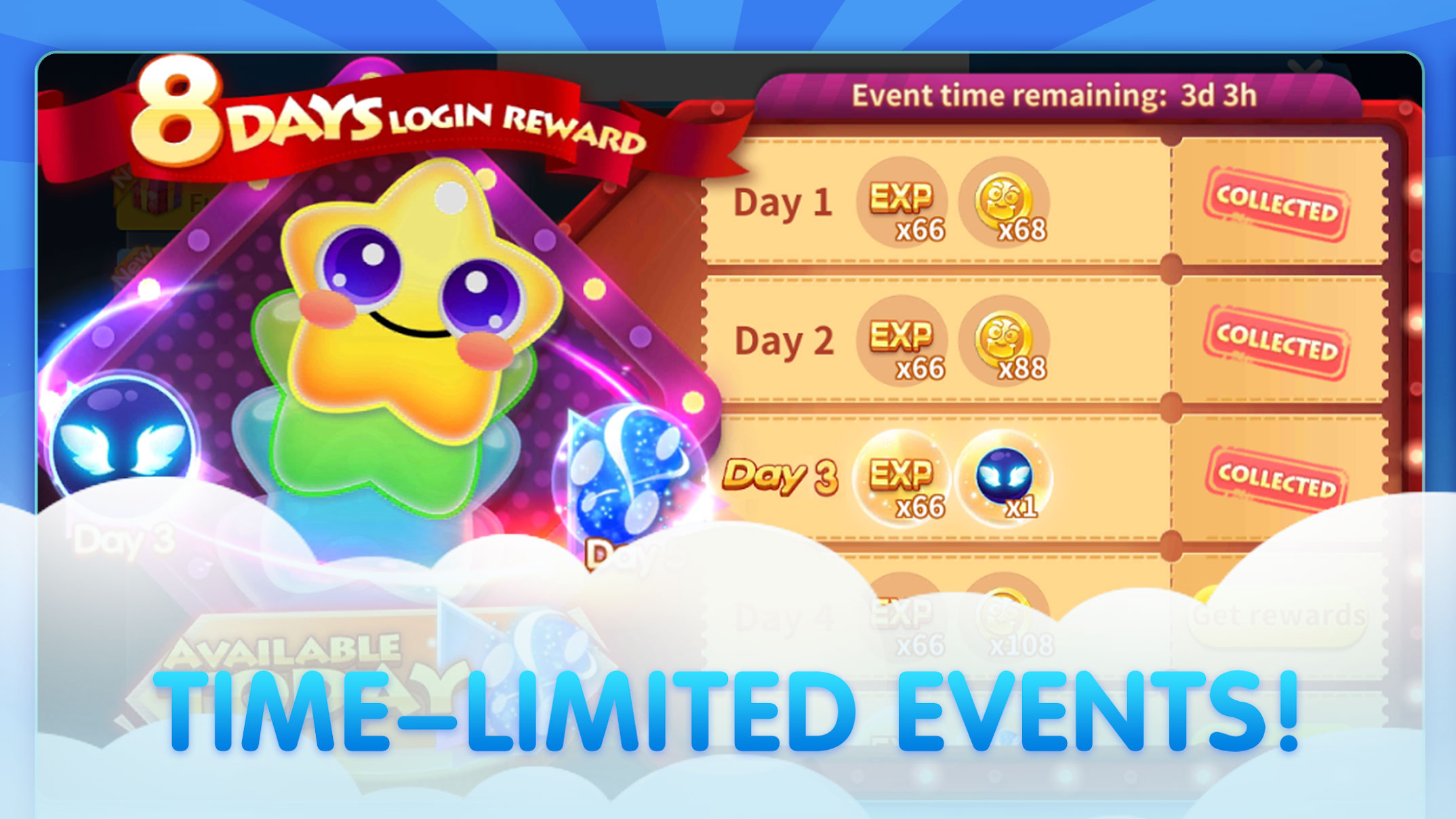 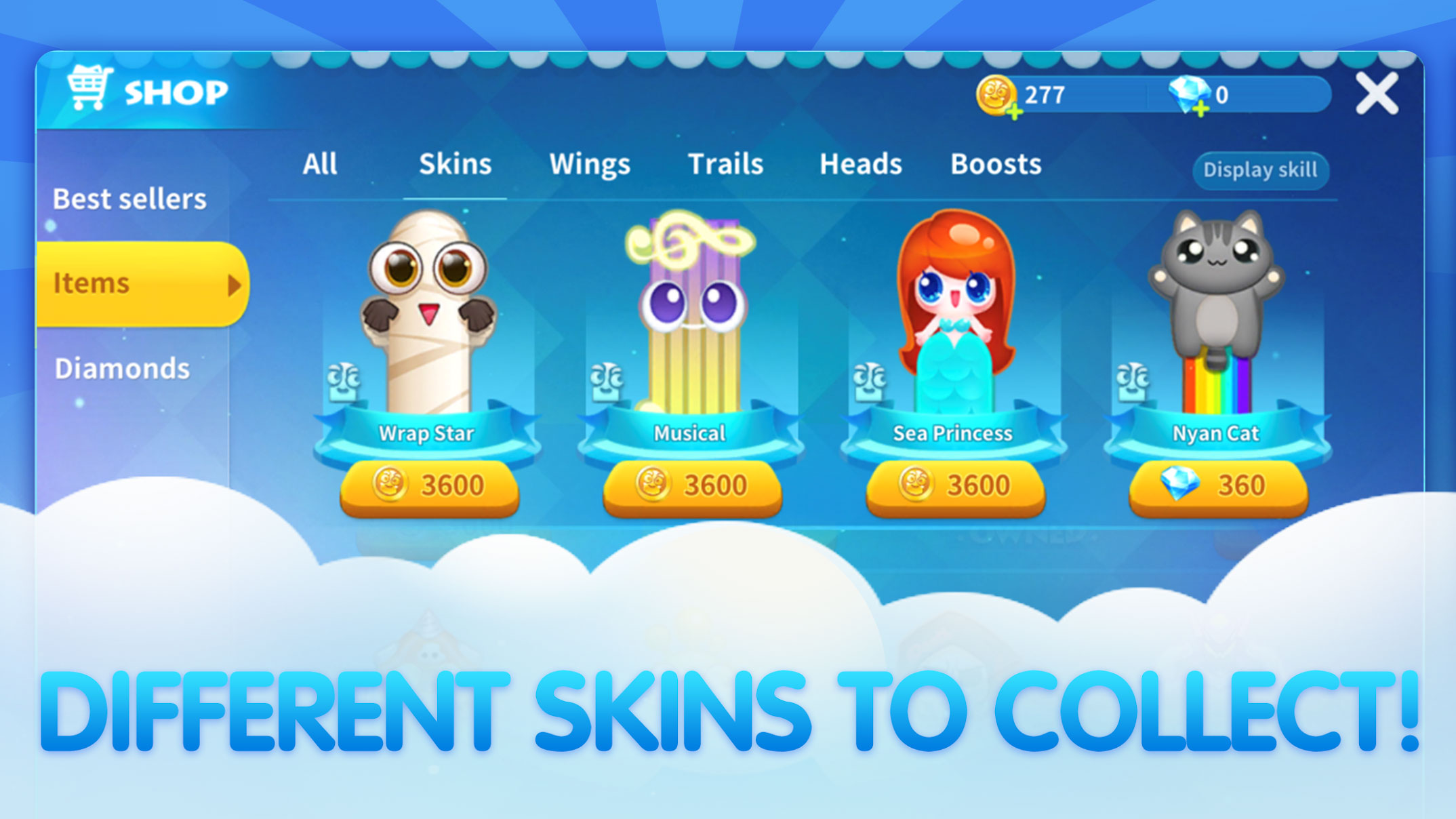 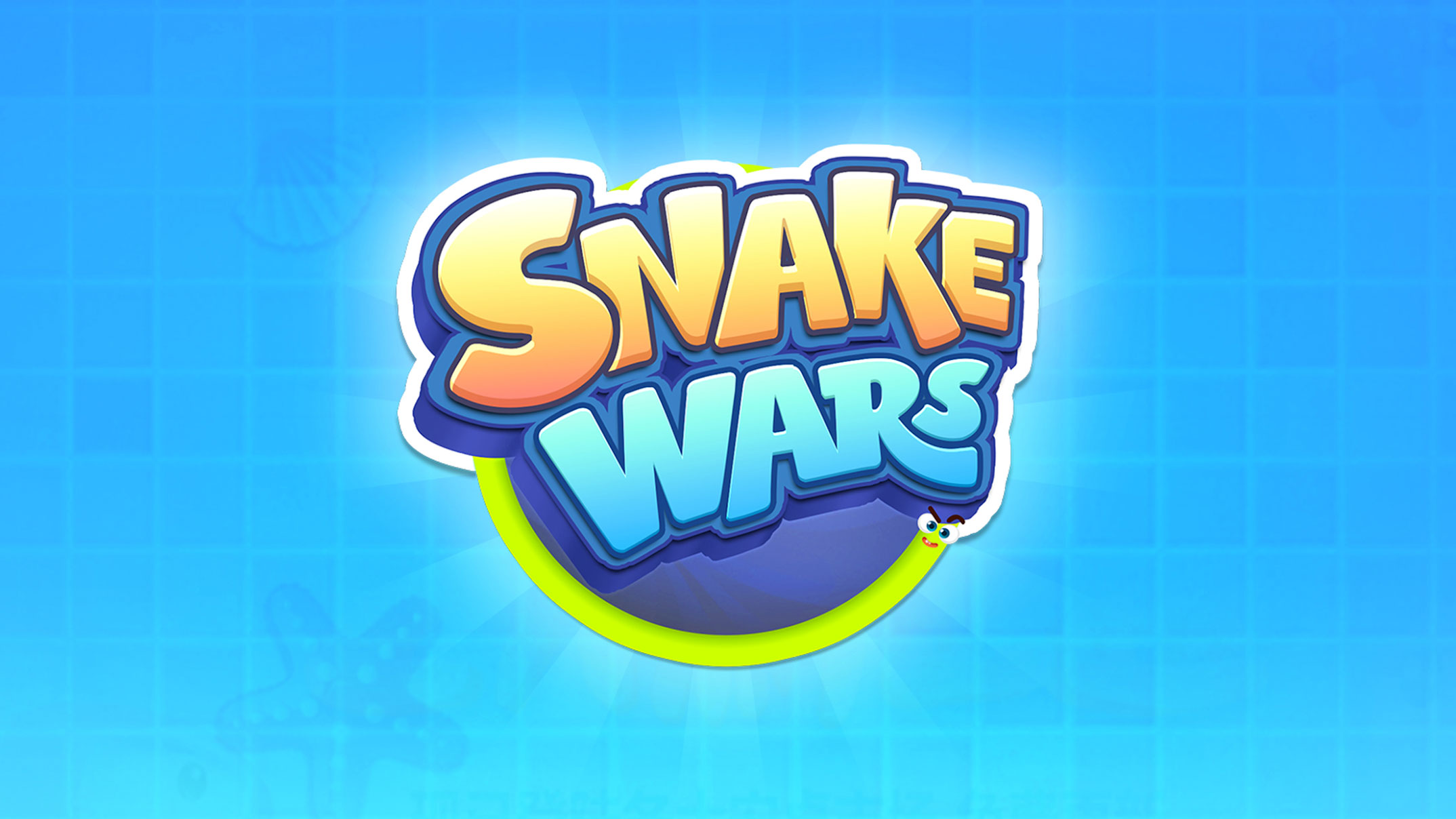