Sniper 3D Gun Shooter: Free Shooting Games – FPS is one of the best and most entertaining sniper games for Android devices, which is offered for free on Google Play (Android Market) by Fun Games For Free studio. And so far, it has been downloaded more than 100 million times by Android users around the world and is considered one of the best. In this game, you will play the role of a shooter who must pass all kinds of hostage-taking missions, kill criminals, and و and entertain yourself for hours. There are different types of weapons in the game that you will be able to buy and use by advancing the steps and receiving points, and on the other hand, it is possible to upgrade weapons. If you are interested in sniper games and would like to experience one of the best in this genre, do not miss the upcoming game in any way, because the graphics, sound, controllers and great gameplay all go hand in hand to make a game. Experience a unique 3D sniper.

Sniper 3D Assassin game in Usroid today at the request of dear users with a mod and fully tested version that runs offline, to view images of the game and download it with us… As mentioned above, the game currently has a score of 4.4 out of 5.0 in the Play Store and has had more than 100 million downloads. Finally, it is mentioned that in the new version, the name of the game has been changed to Sniper 3D Assassin: Fun Gun Shooting Games Free. 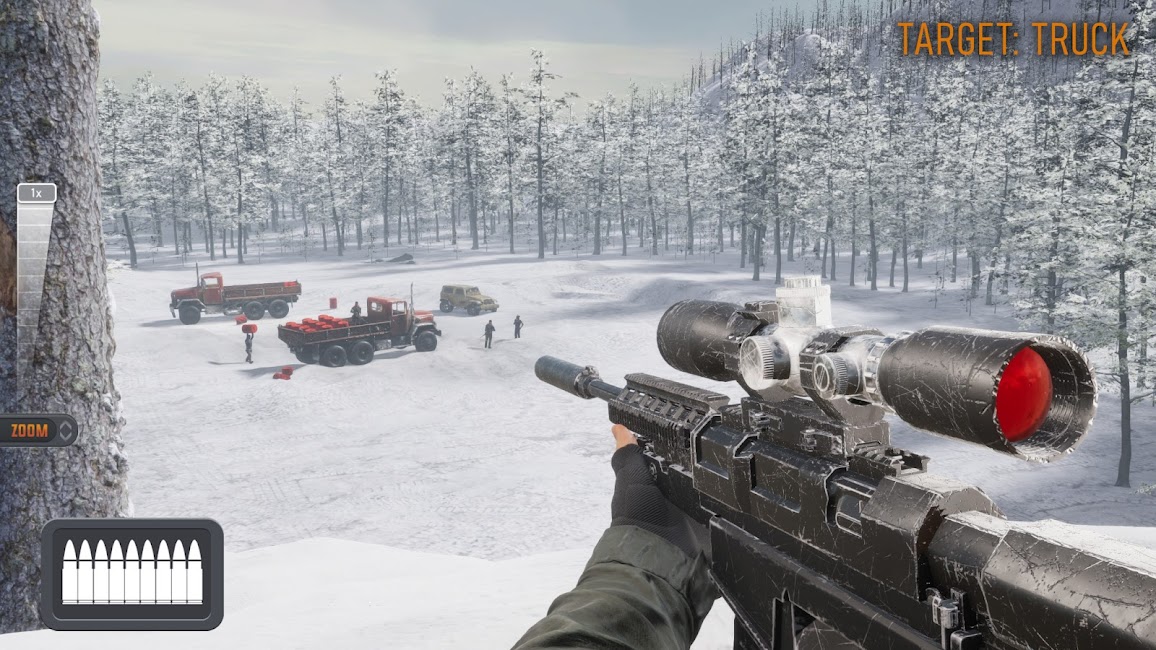 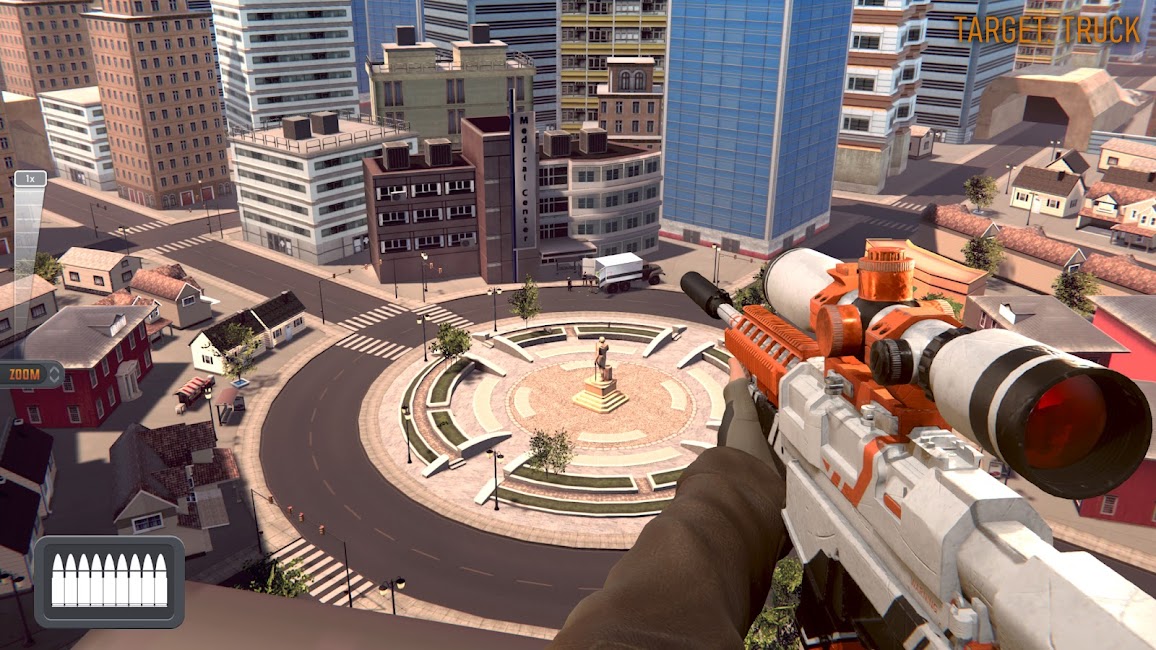 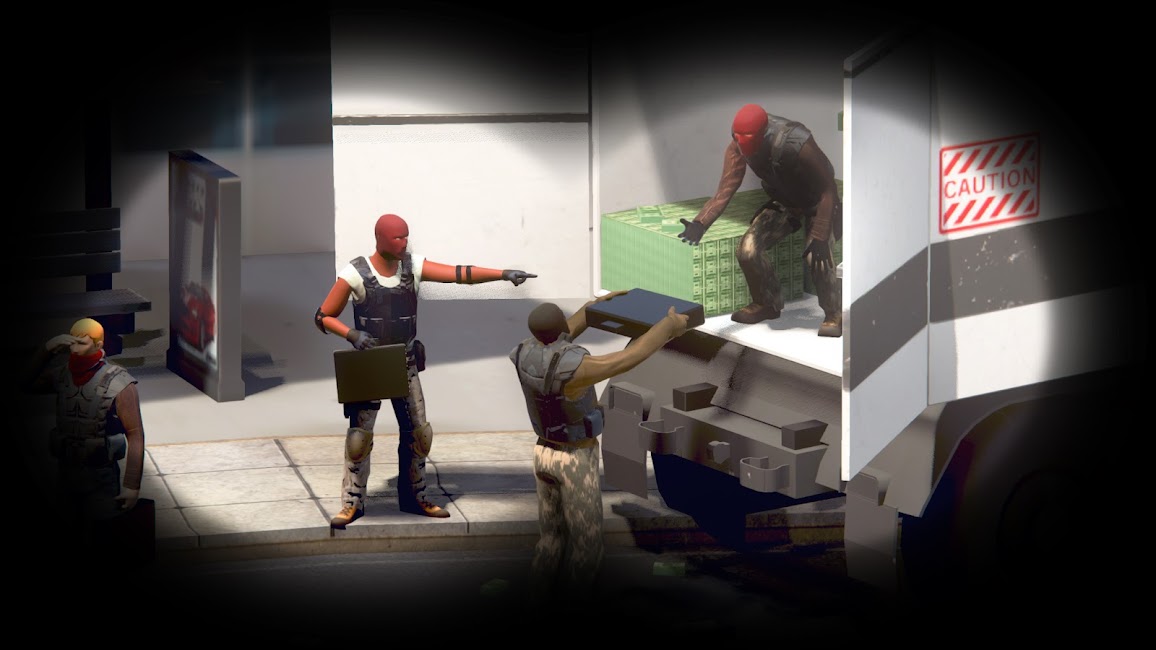 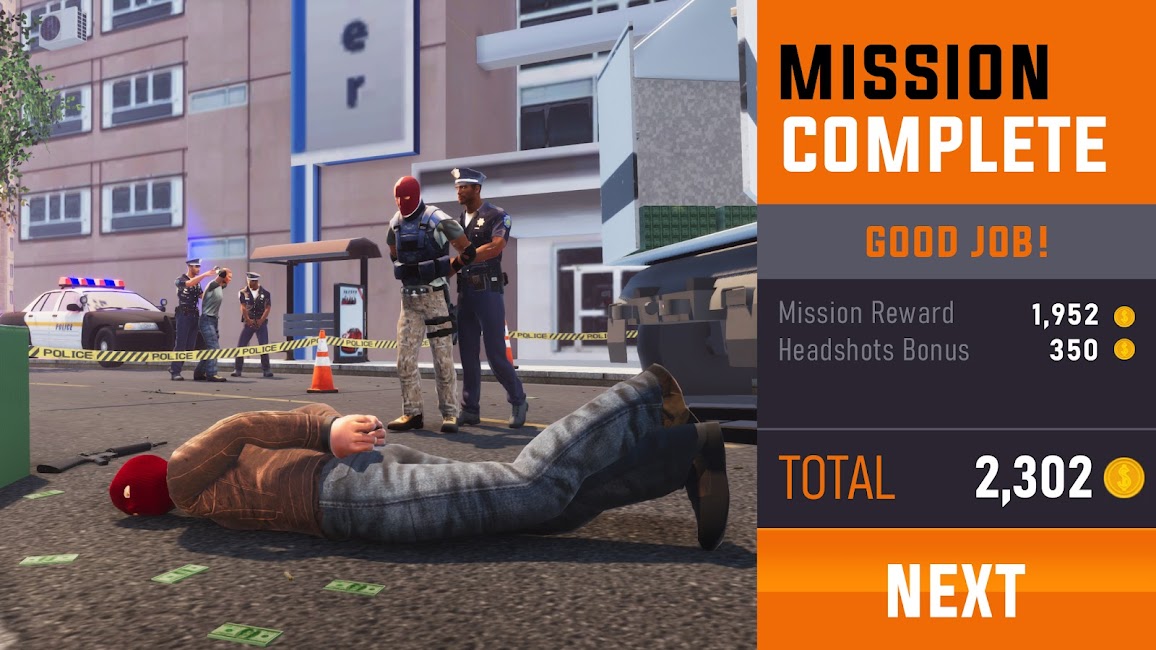 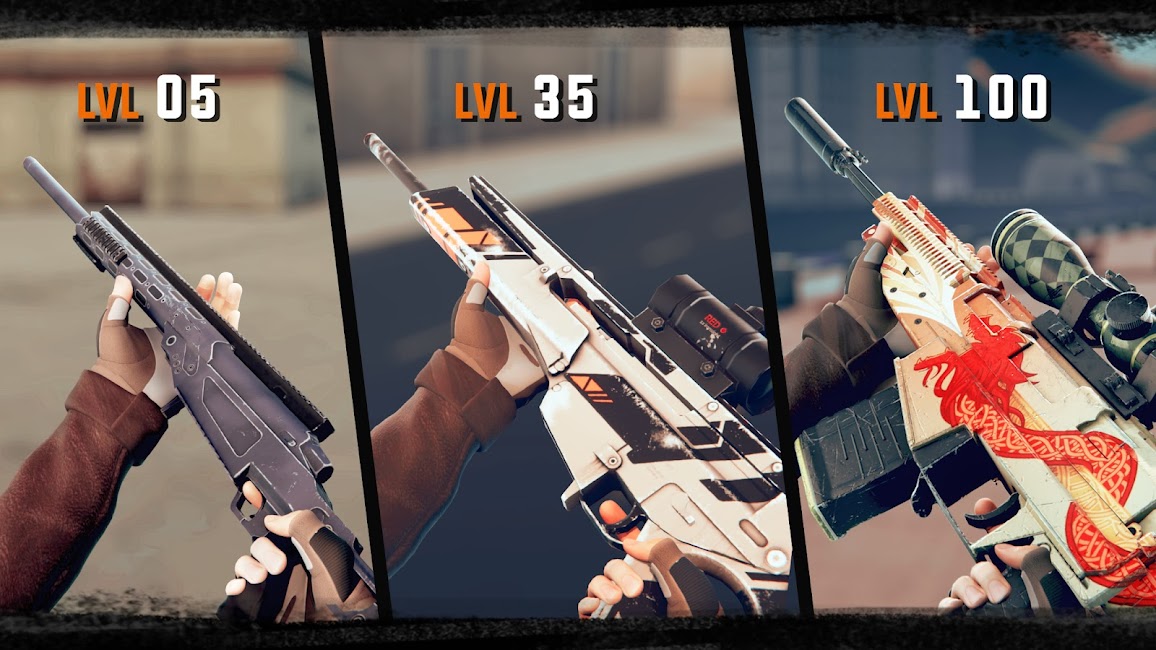 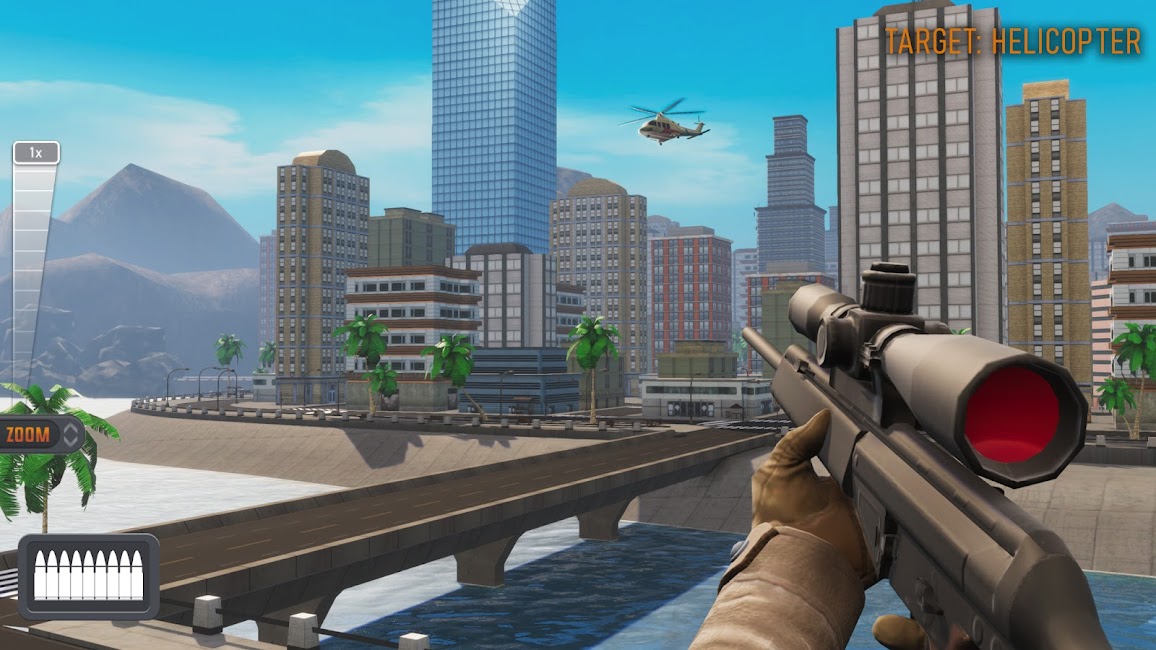 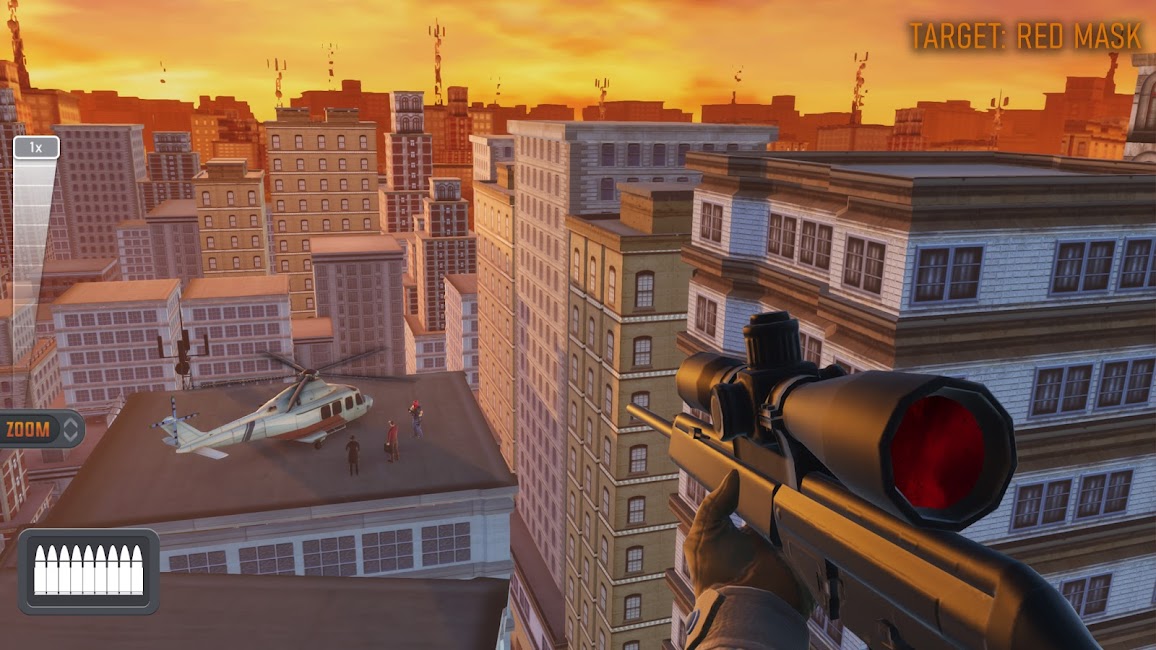 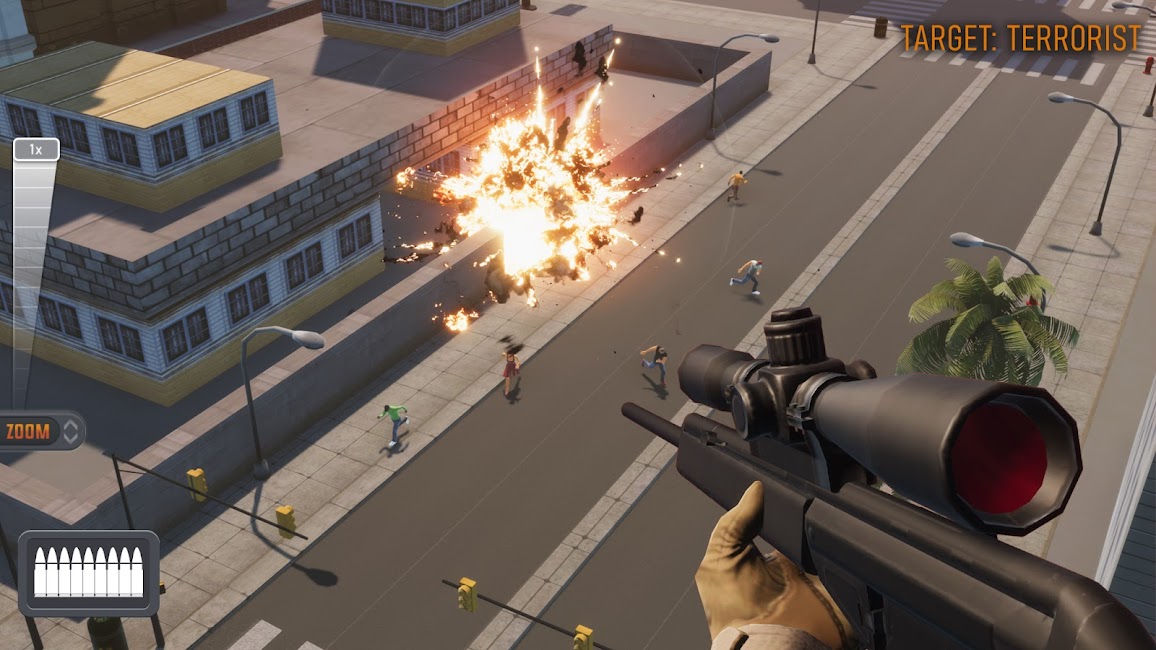