Sniper 3D Silent Assassin Fury is a new and exciting game in the style of gun, sniper and action games from ONEGAME INC studio for Android , which was released for free in the big Google Play market (Google Play) hours ago, and again, as always, we decided for the first time in IranIntroducing it to you, lovers of Android sniper games! In this game, you play the role of a soldier of the US Army, who has to go through a wide range of missions by holding a sniper rifle! Your missions take place in a variety of different places, and with the weapons you have in your hands, you must eliminate the criminals one after the other and rid the city of them! If you are a fan of Android sniper and gun games that have been widely designed, no doubt Sniper 3D Silent Assassin Fury game with 3D design and HD graphics along with its addictive gameplay will attract your attention, quoting Producer game is so addictive that hours may not nailed phone to maintain your health so that more than 2 hours a day playing further!

Sniper 3D Silent Assassin Fury game currently has a score of 4.3 out of 5.0 in the Play Store and less than 100 downloads, which we have introduced with your presence mode, regular users of Usroid , and you can download it for free and with a direct link from Download the site’s high-speed servers, the game also features a wide range of powerful weapons, unique locations, various missions to pass, 3D graphics, thrilling sound Avar and its excellent controllers mentioned! Join us to see pictures of the game + free download.

– Download the data file and decompress it. Copy the com.onegame.sniper 3 dsilent folder to the Android / obb path. 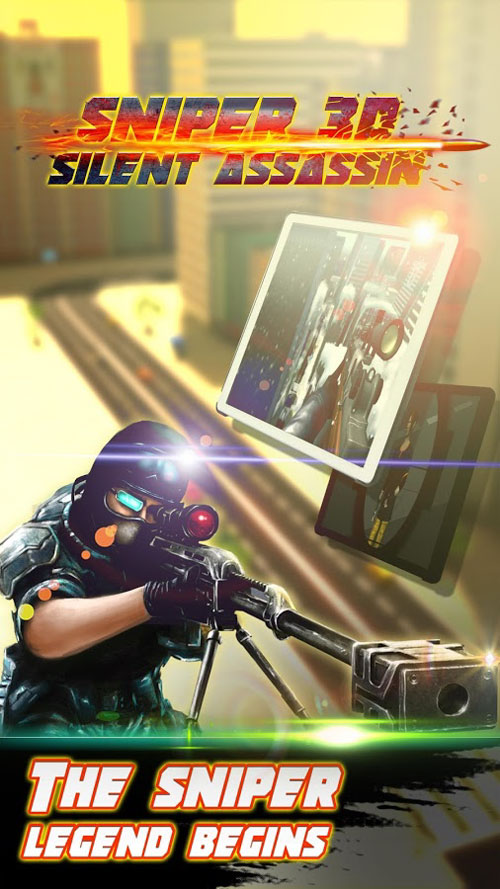 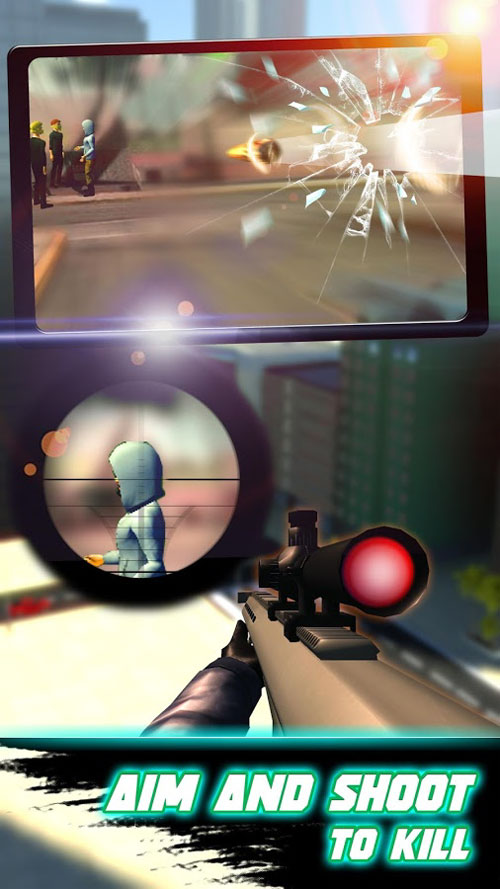 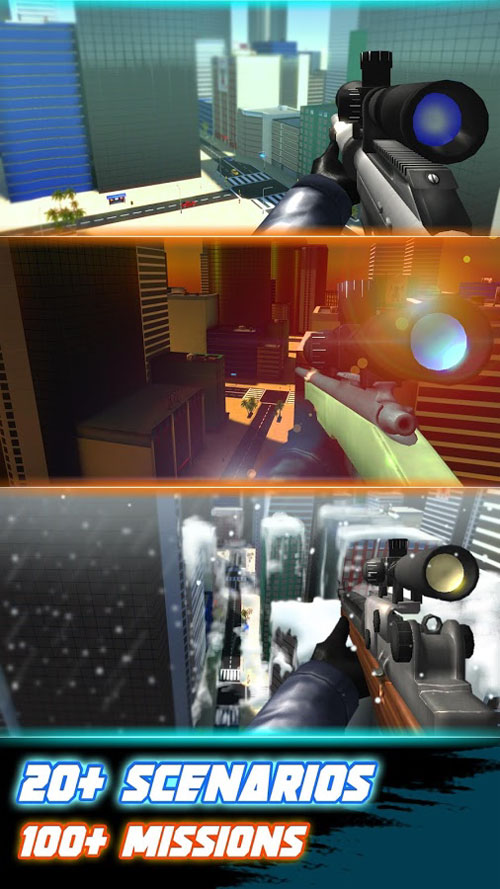 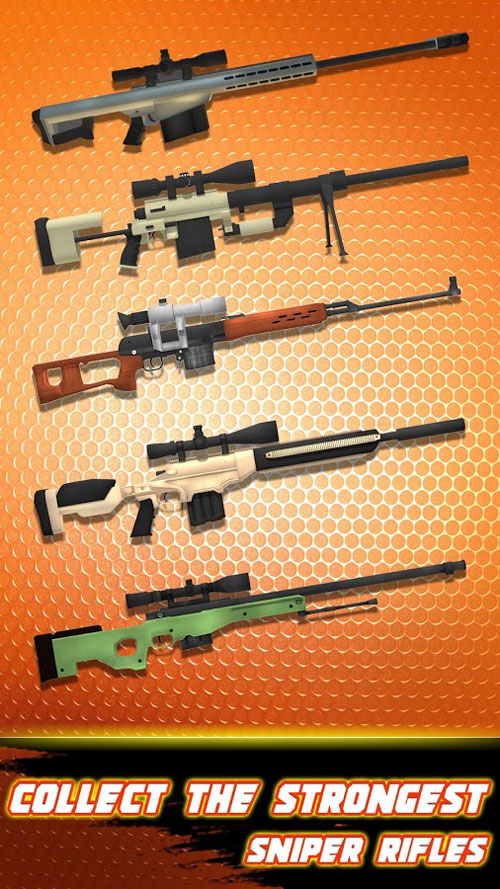 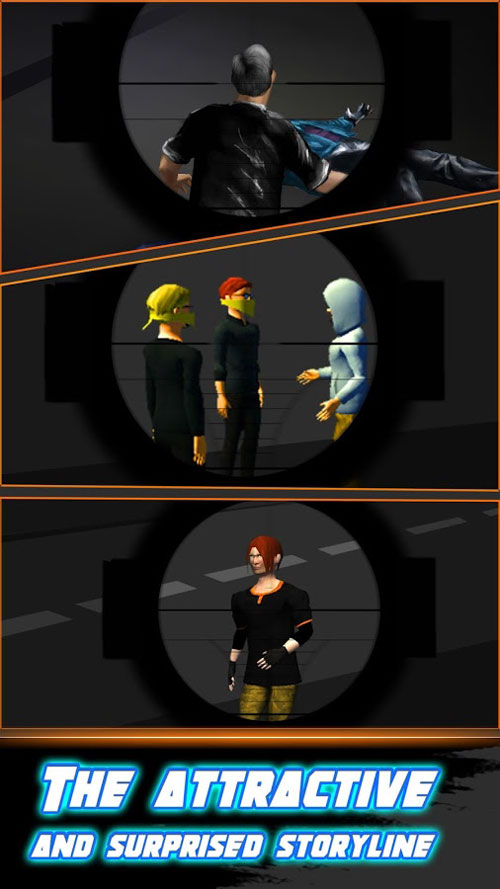