Sniper Arena: PvP Army Shooter New and incredibly beautiful game with stunning HD graphics and great design in the style of action games for AndroidWhich is published for free on Google Play and has been downloaded more than 5 million times by Android users around the world from Google Play and is one of the most popular action category games! This online game invites you against more than 1 million professional snipers from around the world! Its real struggles in different places with online users around the world are so much fun that you can not look for it in any offline game! Find the enemies by holding your powerful weapons and Zoom and kill them with one arrow and be busy for hours! You are currently only downloading a 60 MB installation file to install and own the game, after running the game and entering it, you will be fascinated by its excellent graphics at first glance, so that you say to yourself, “Play with this size What graphics it has! ”; In general, if you are a fan of Android action and gun games, the beautiful and wonderful game Sniper Arena: PvP Army Shooter will undoubtedly attract your attention.

Game Sniper Arena: PvP Army Shooter is now at the Play Store has a rating of 4.1 out of 5.0 and its features can include because of the dozens of stages and different locations, a variety of powerful weapons to purchase and use a wide range of Enemies to eliminate, the possibility of forming alliances and group competition with users around the world, including three different game modes and its excellent design! Now in Usroid, we have put the normal version of the game for download, which you can select, download and install one of them according to your wishes, and spend hours! Of course, pictures and trailers of the gameplay are also available for you to view.

Note: New versions of the game will not be hacked and do not look for its mode. 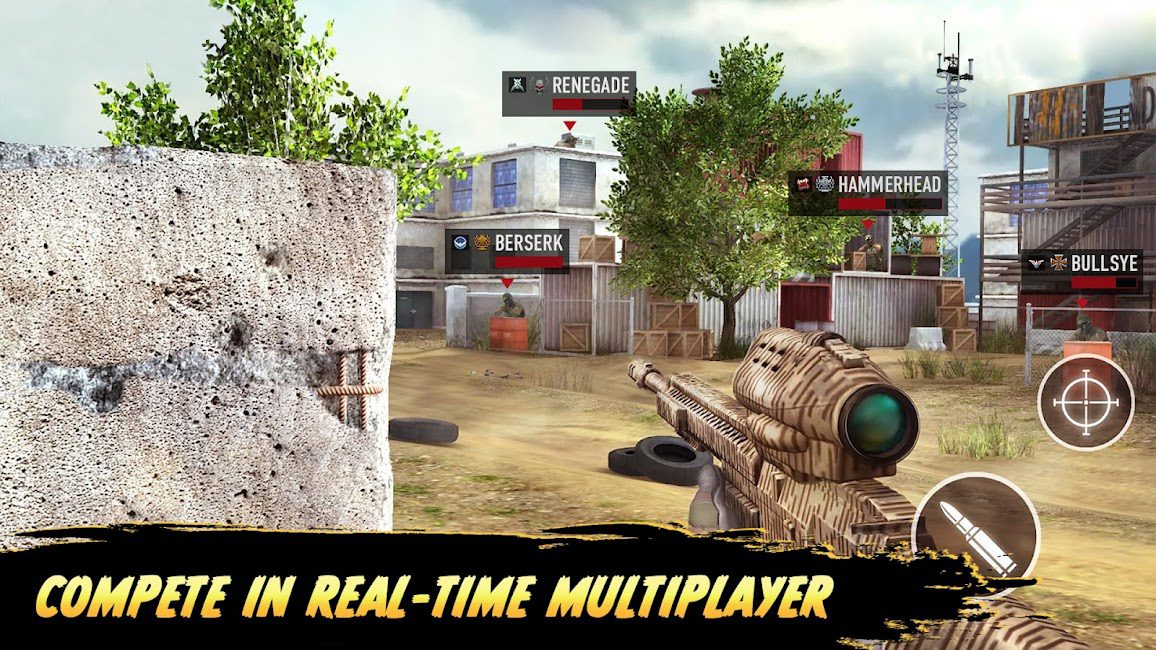 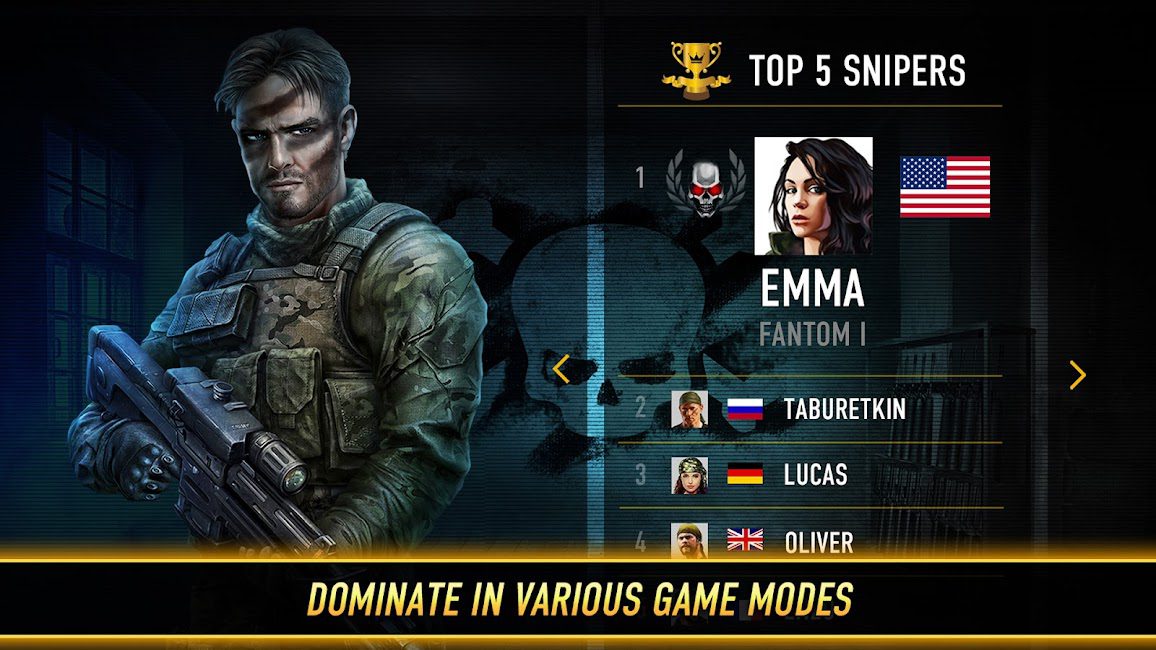 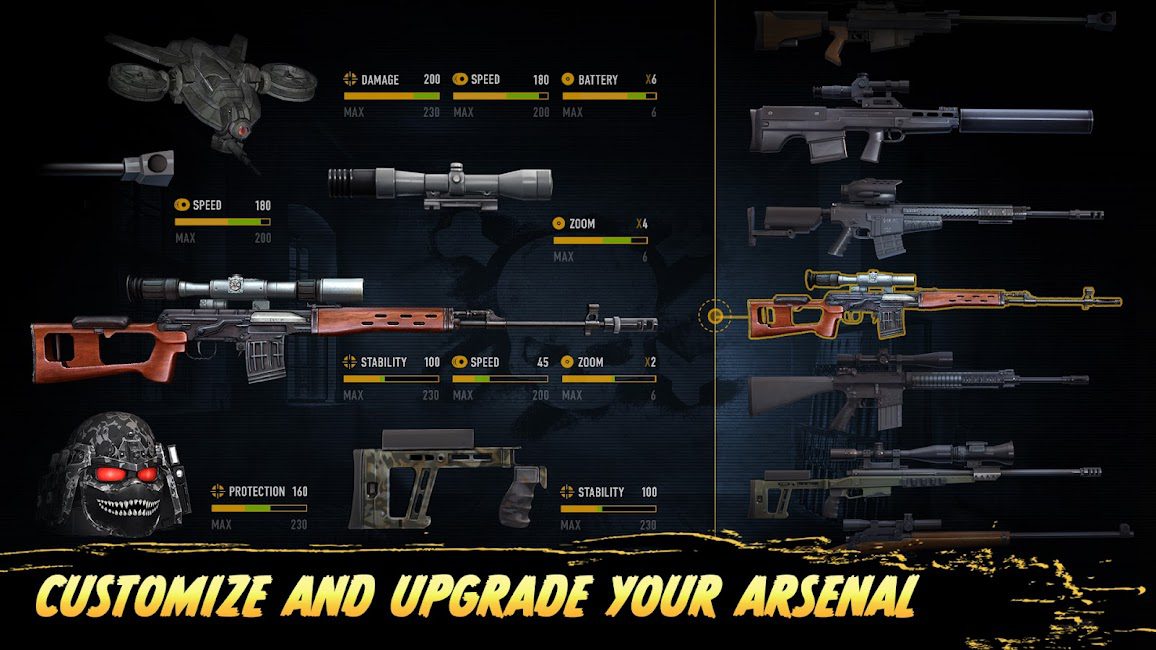 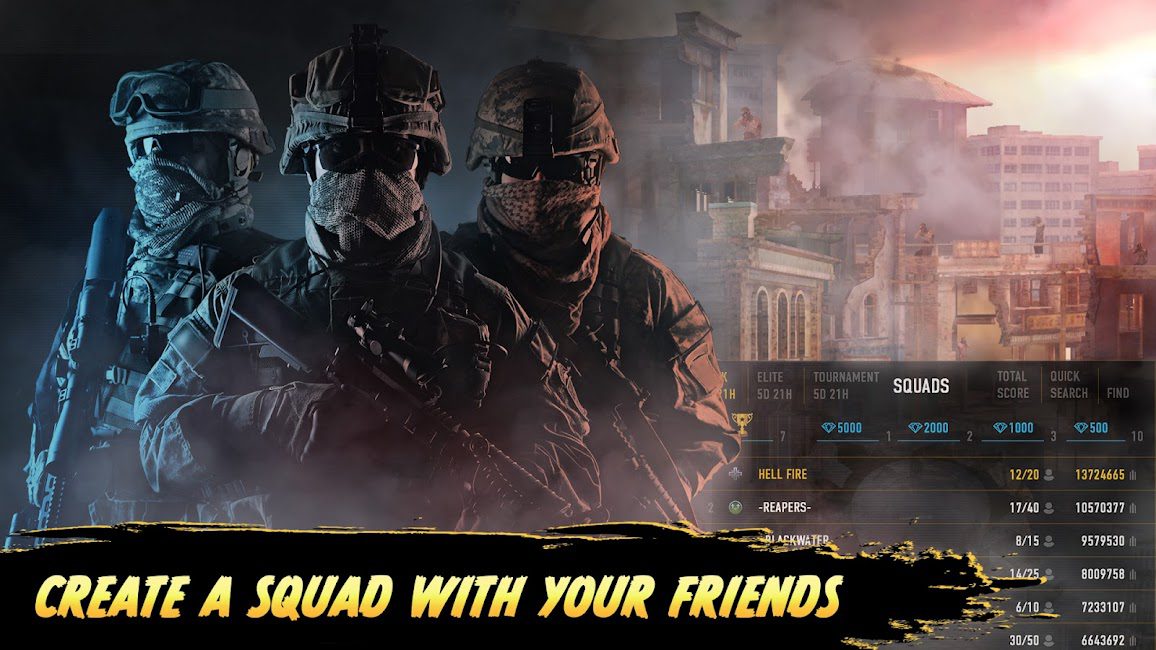 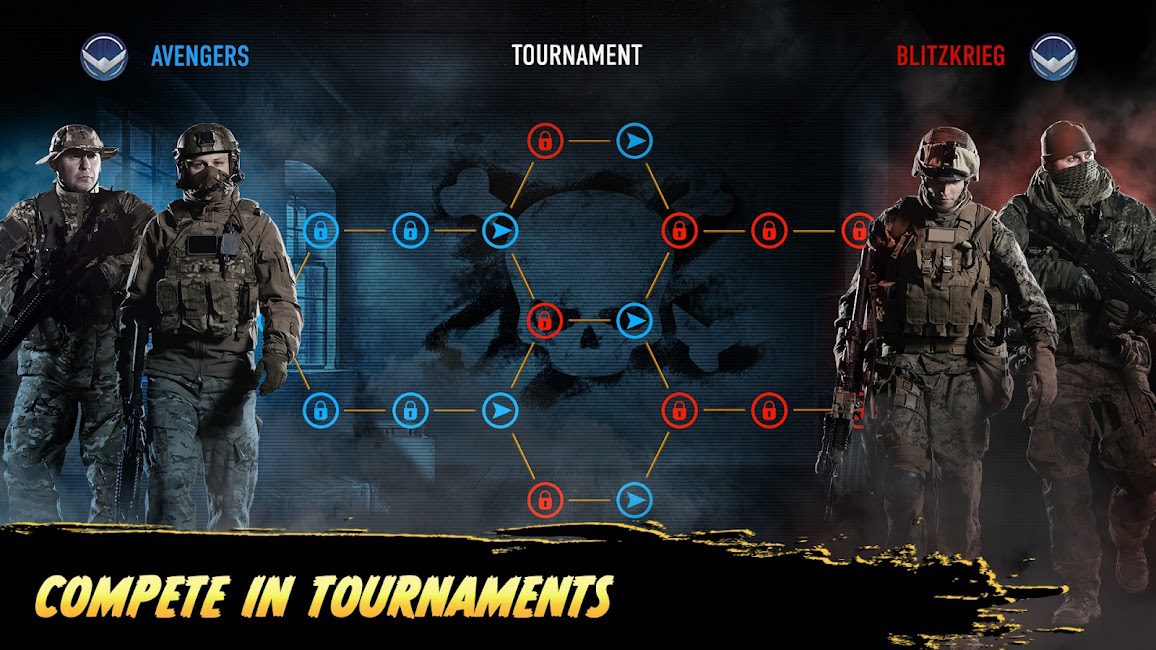 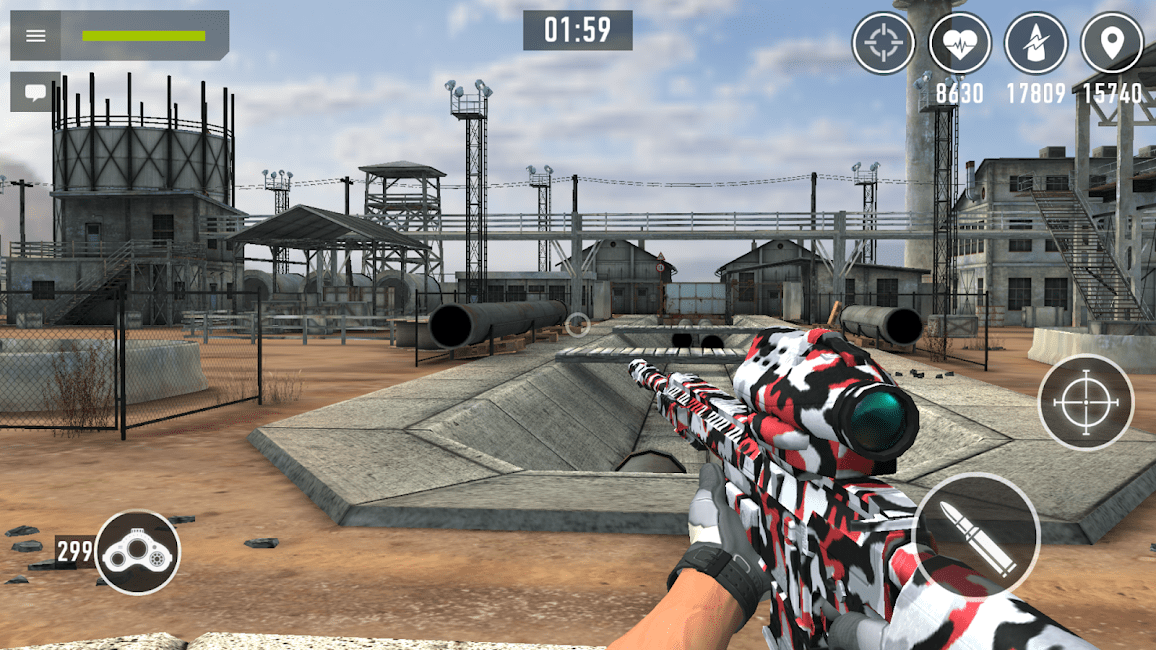 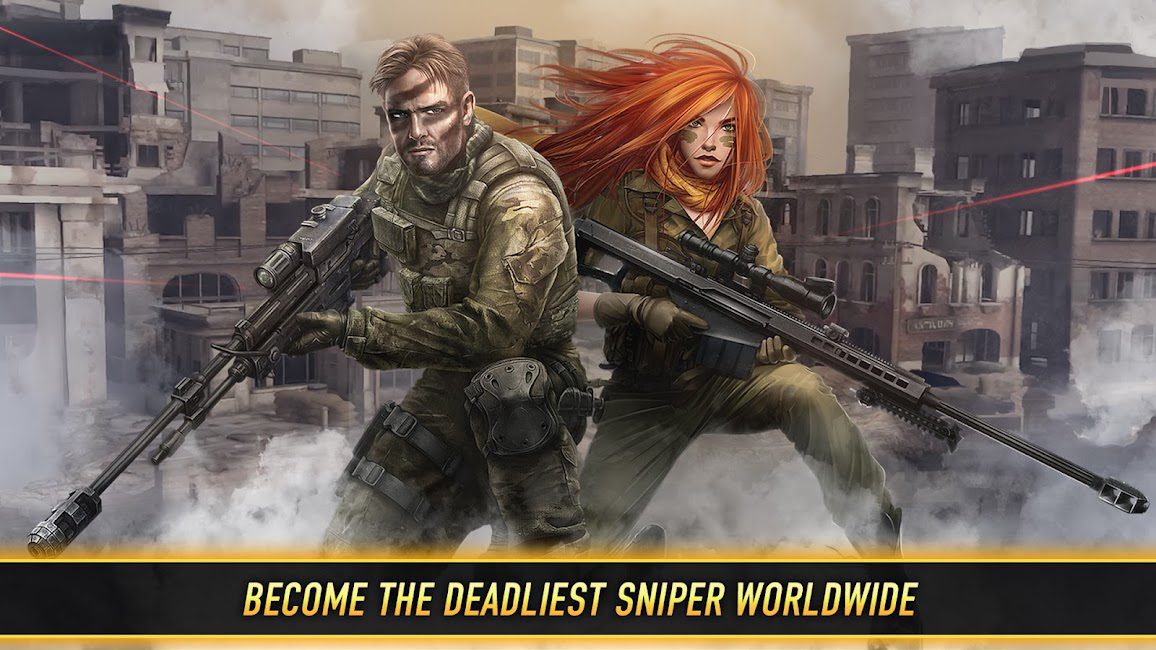