Sniper Extinction is an incredibly beautiful and exciting action -sniper game from Barnlek AB game studio for Android devices, which is offered for free on Google Play, and at your request, its latest update for the first time in Ebran. Your presence has been introduced to delight action game lovers once again! The general story of Sniper Extinction game is that an unknown force intends to destroy the planet and now you are in the role of an elite with light and heavy weapons to fight them to prevent the extinction of the earth. Start your mission from the snowy forests of Alaska to the arid deserts of Afghanistan and eliminate a wide range of invaders one after the other and try to reach the goal. +130 Special missions are included in Sniper Extinction, aim at the targets and destroy them with the excellent touch controllers built into the screen! If you are a fan and fan of action and sniper games, try Sniper Extinction and say whether it is worth downloading or not ?!

Sniper Extinction game has been downloaded about ten thousand times by Android users around the world from Google Play and managed to get a good score of 4.3 out of 5.0 . Today in Usroid, we have released the latest and latest version of this beautiful game with data for download, so that you can first see the pictures and video of its gameplay, and finally, if you wish, download it with one click.

1 – The game is online and offline
2 – If the mod version is ready, it will be available for download.

– Download the data file and decompress it; Copy the com.TheStationInteractive.TSSniper folder to the Android / obb path of the device’s internal storage. 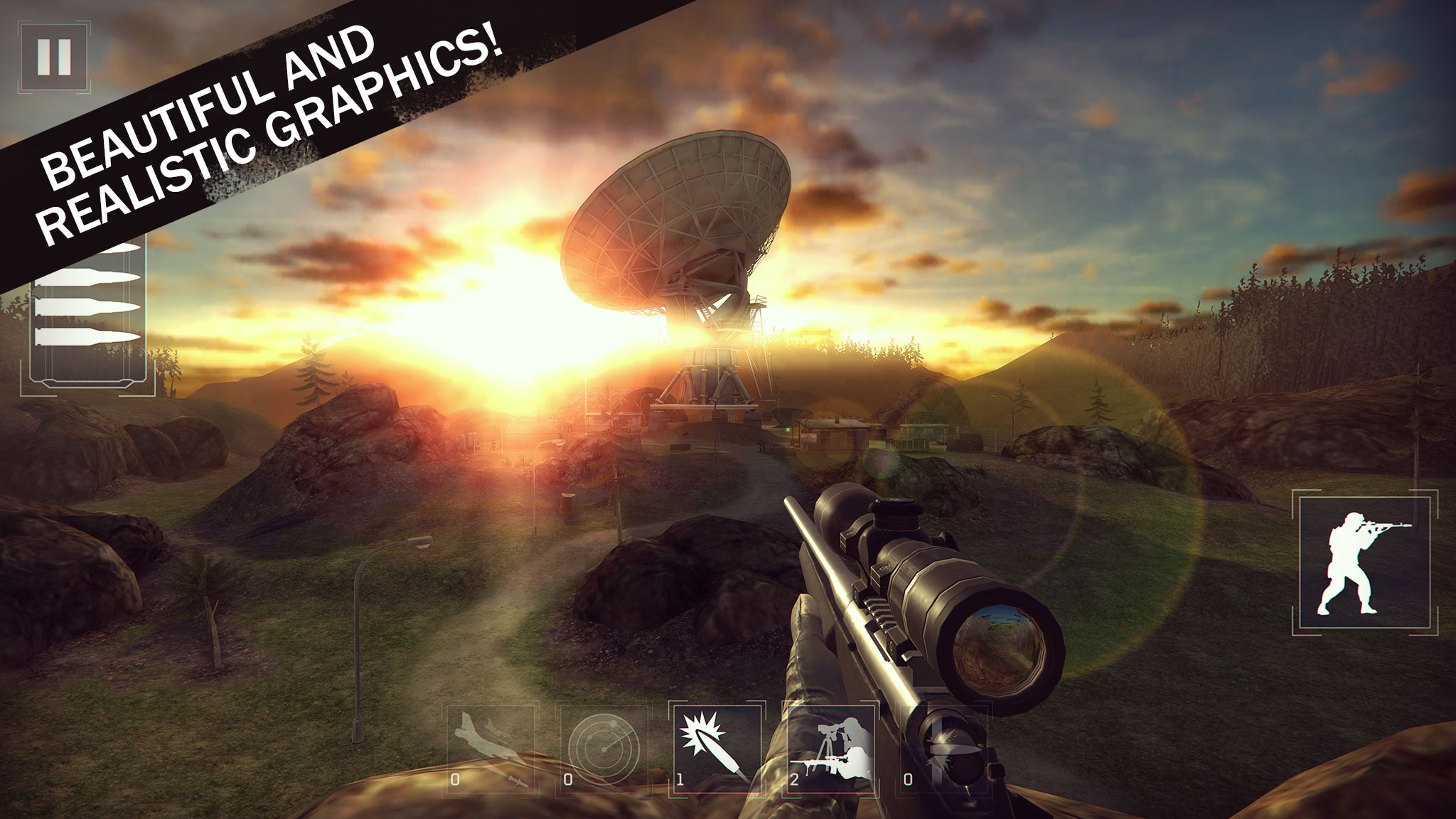 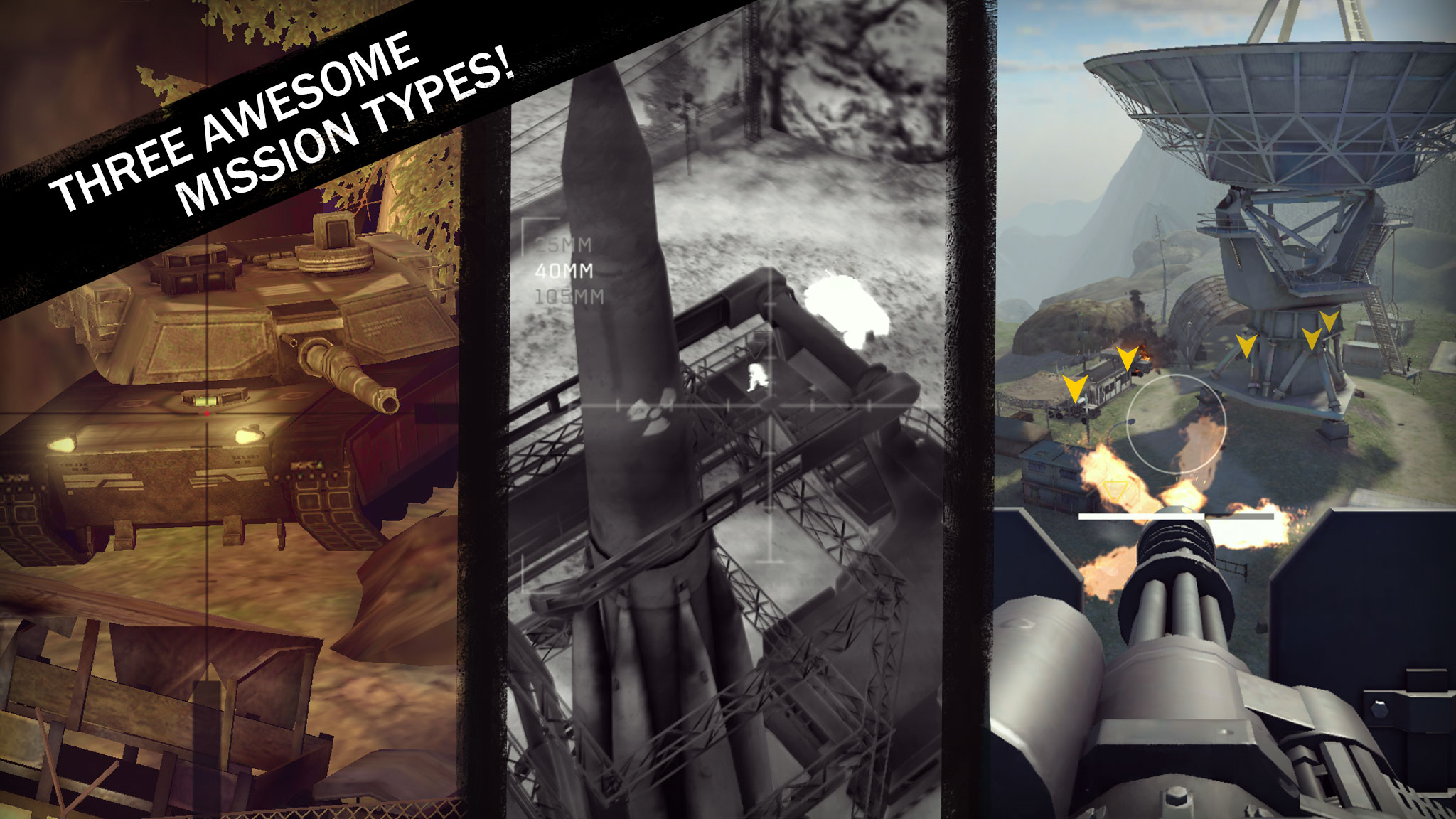 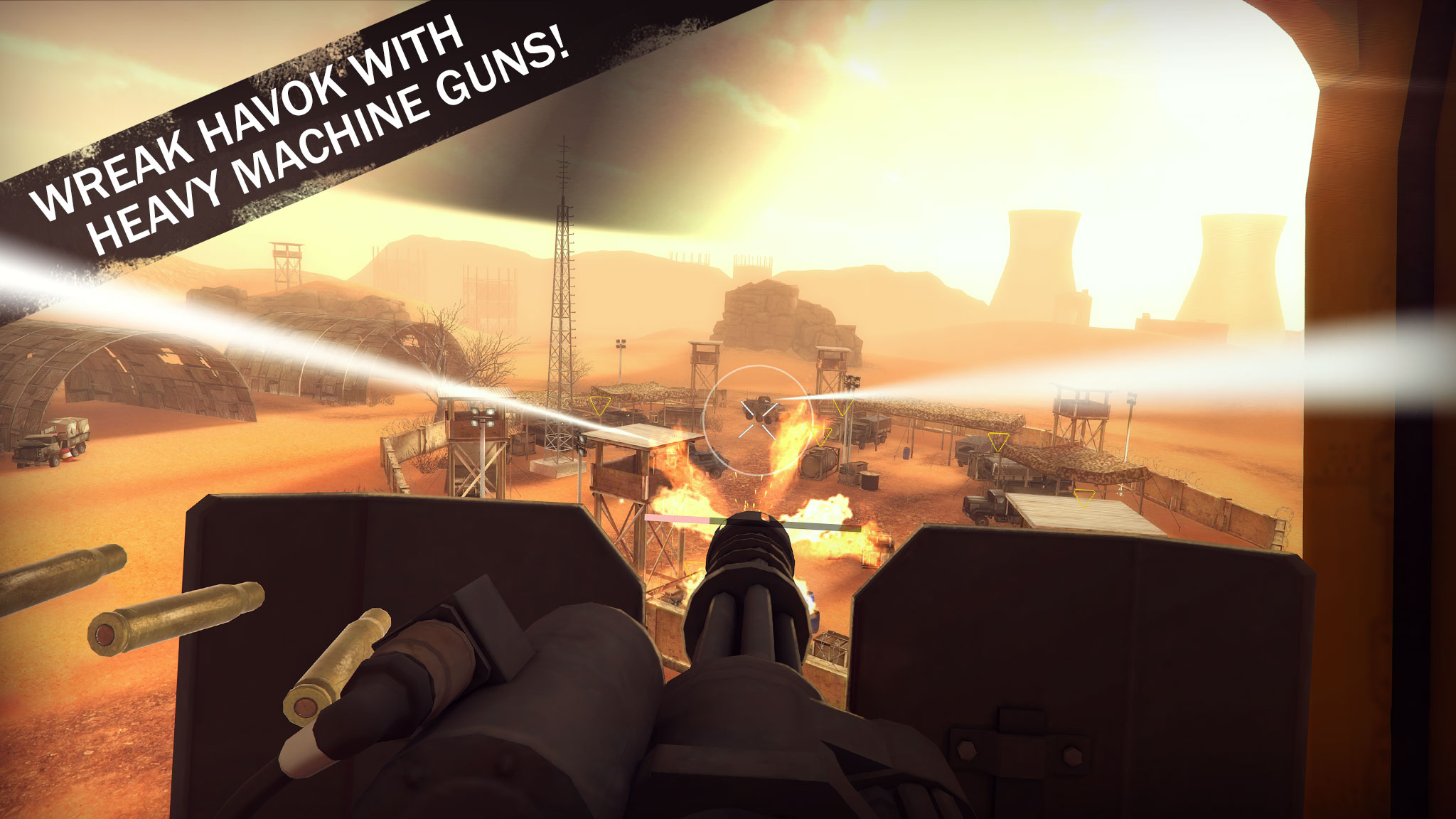 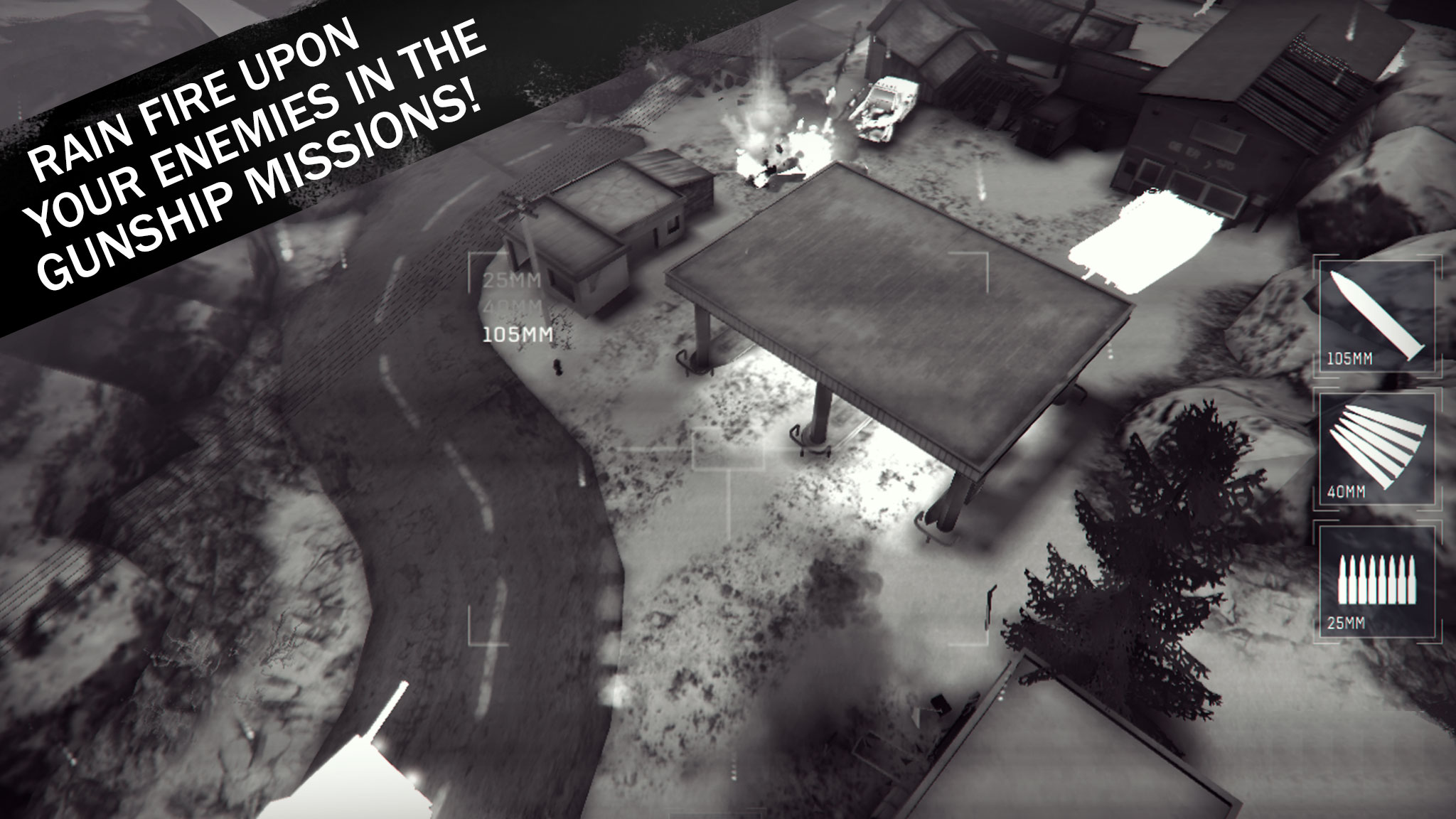 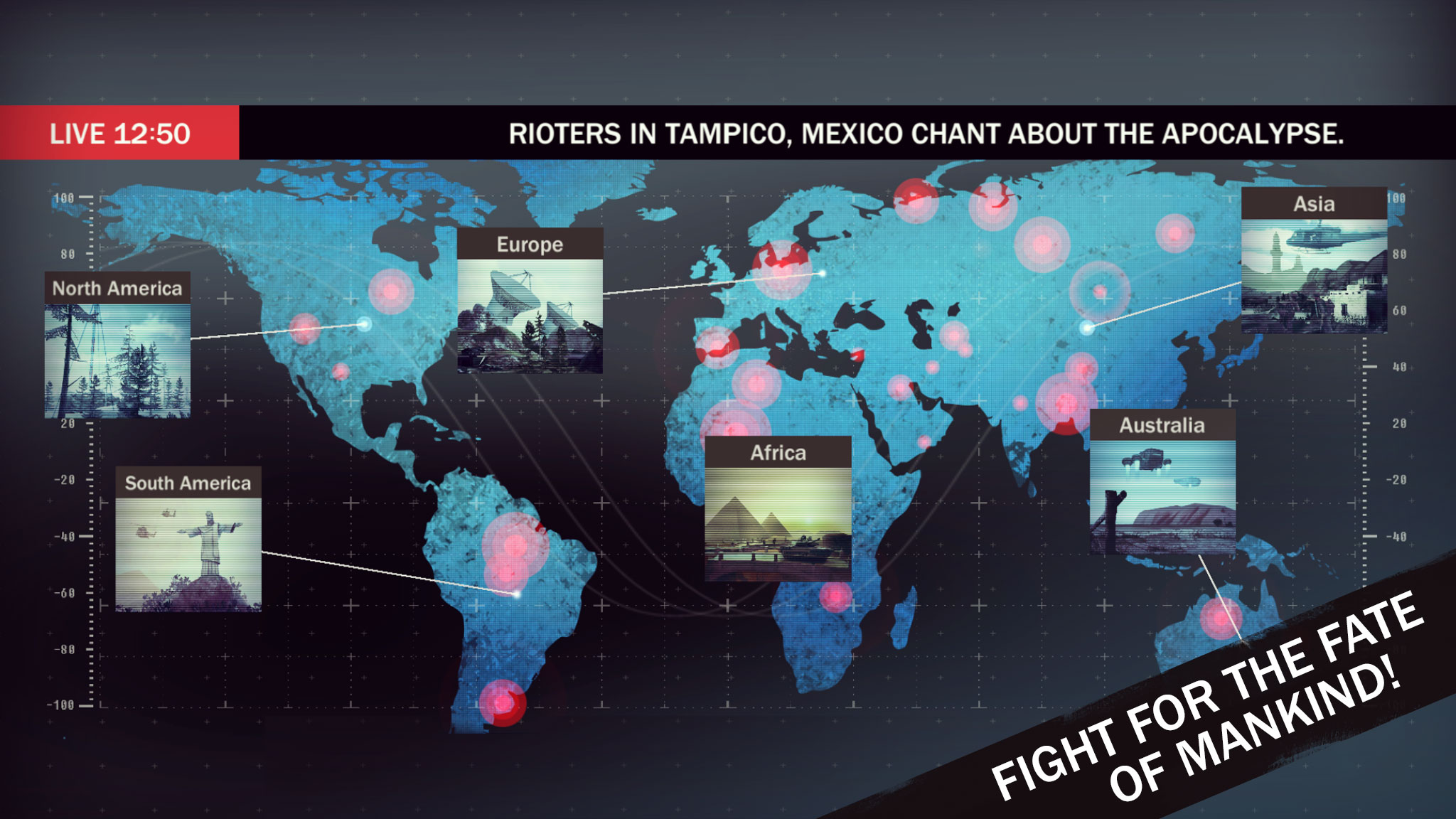 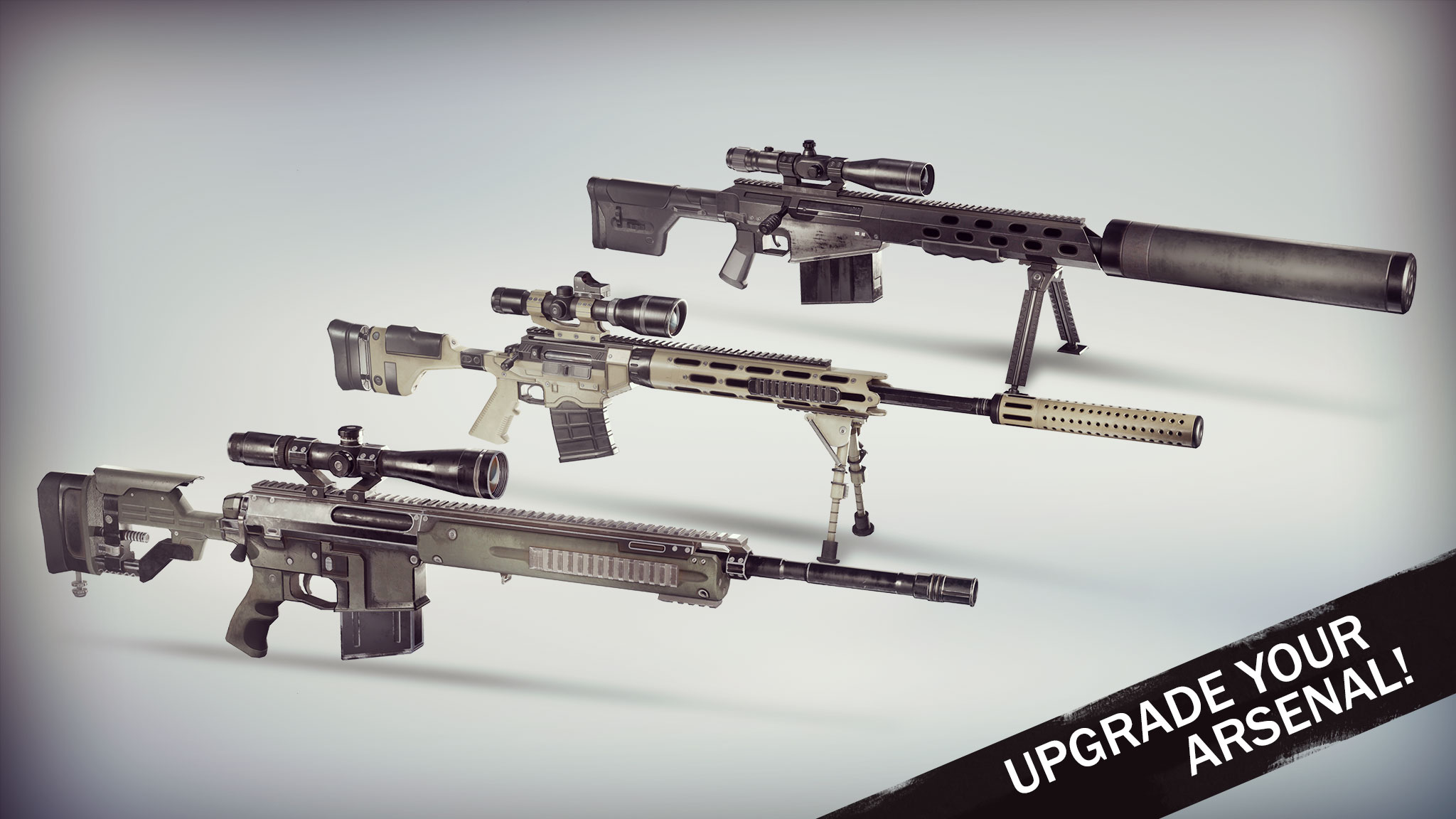