در Sniper Frontier 3D: Free Offline FPS GameYou are in the role of a special agent selected for various missions in order to eliminate pre-determined goals. By traveling to different parts of the city and finding the target among several people, you must destroy the target with a single shot and without error. The most attractive feature that can be mentioned in this game is the Bullet Cam feature. If you have the right shot, after shooting the camera as a scene, slowly follow the bullet and show the moment of hitting the target with interesting effects. Of course, this approach to the game may seem a bit violent, so Sniper Frontier 3D: Free Offline FPS Game is only suitable for people over 12 years old. With missions, you can make money, and with the money you make, you can buy better weapons and upgrade them. Sniper Frontier 3D game: Free Offline FPS Game is a simple and actionable title that has acceptable volume, graphics and gameplay. To learn more about this game and its gameplay style and graphic details, we recommend watching the trailer video of its introduction that we put in the screenshots section. This game has been downloaded more than 50,000 times on Google Play and has been able to do soA very good score of 4.7 out of 5.0 . In the following, you can download the latest version of the front line sniper game as usual or modded from Usroid . 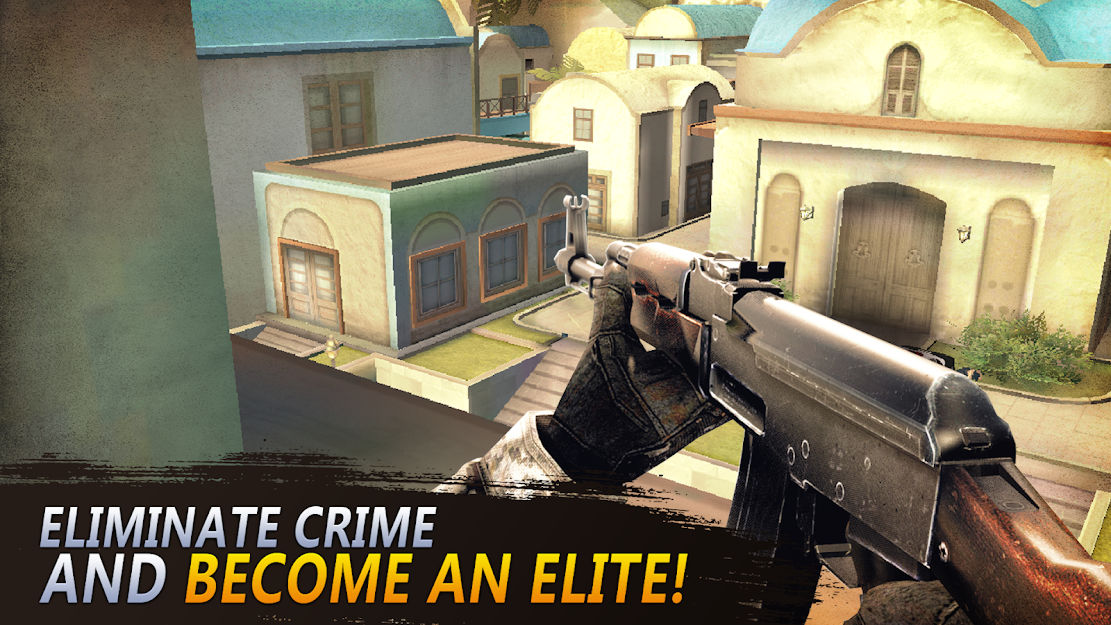 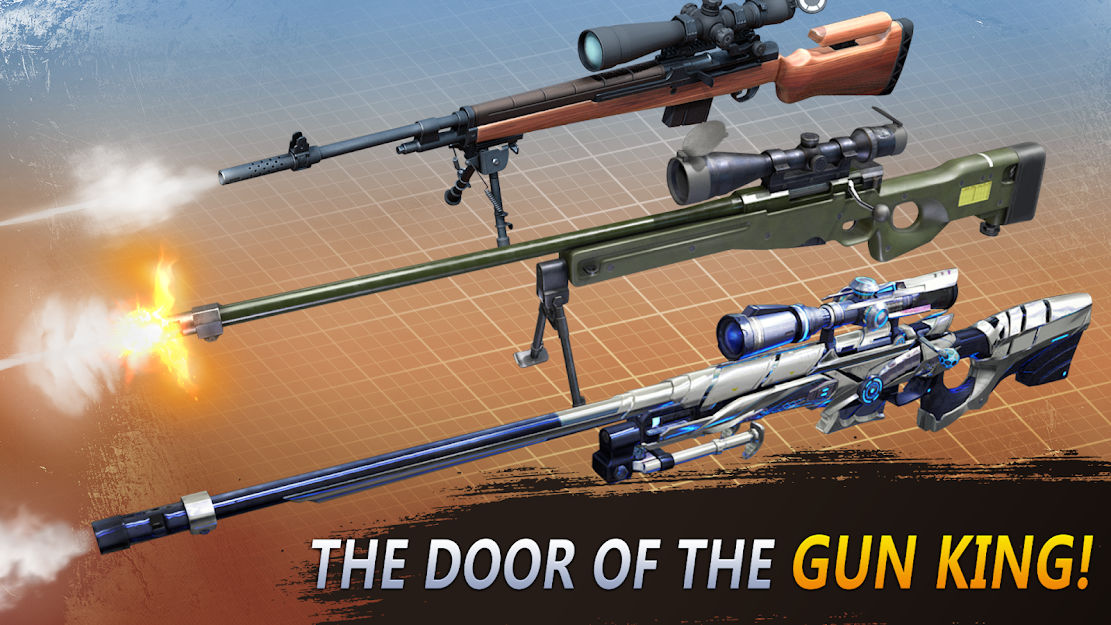 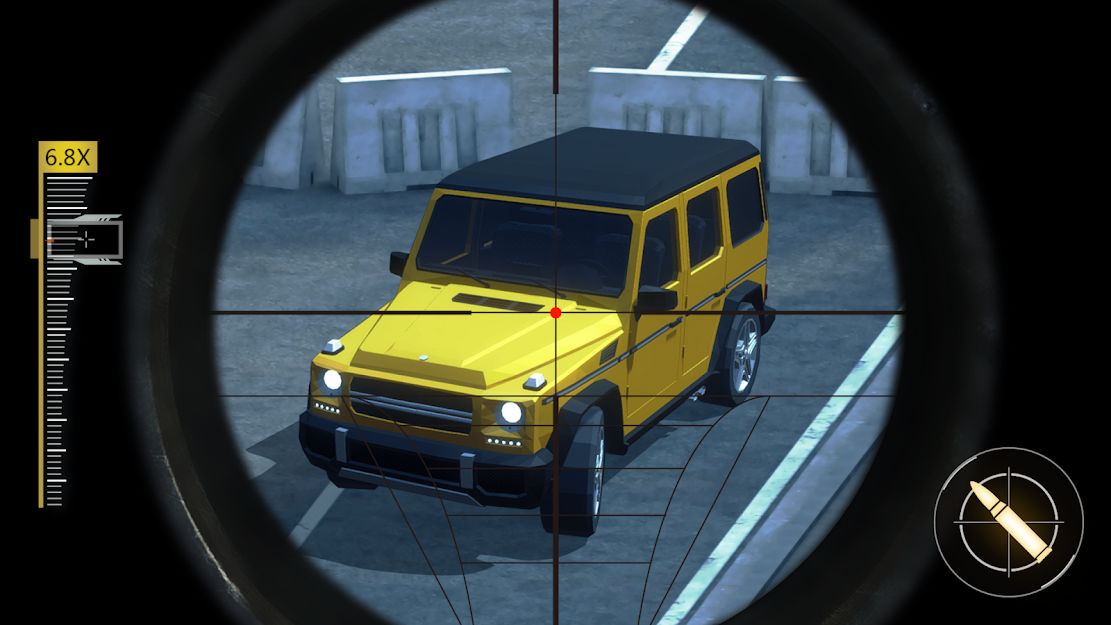 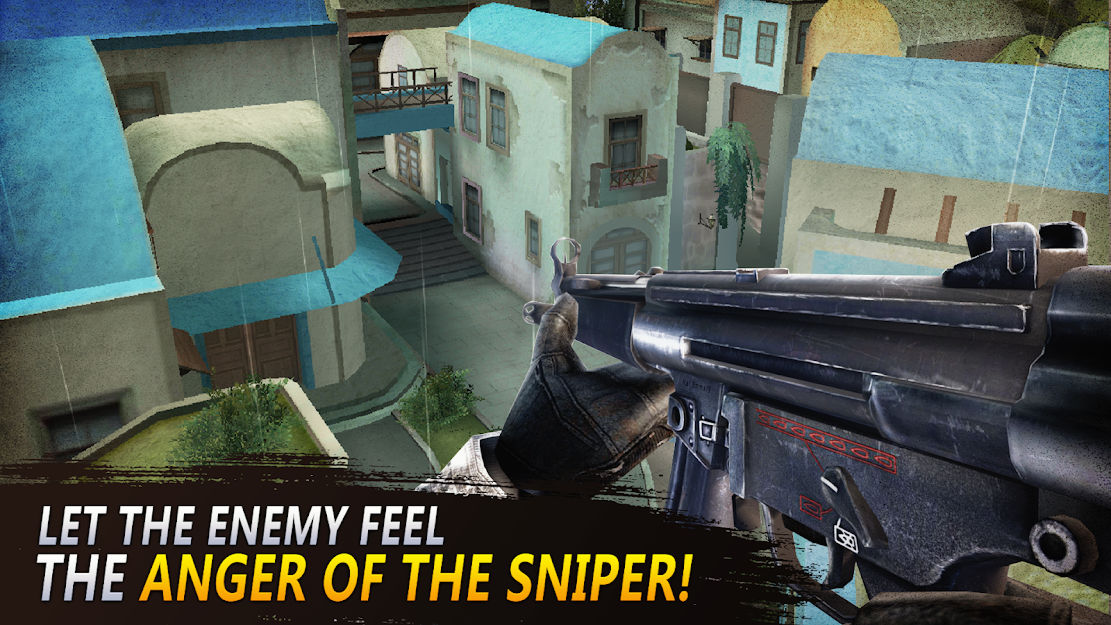 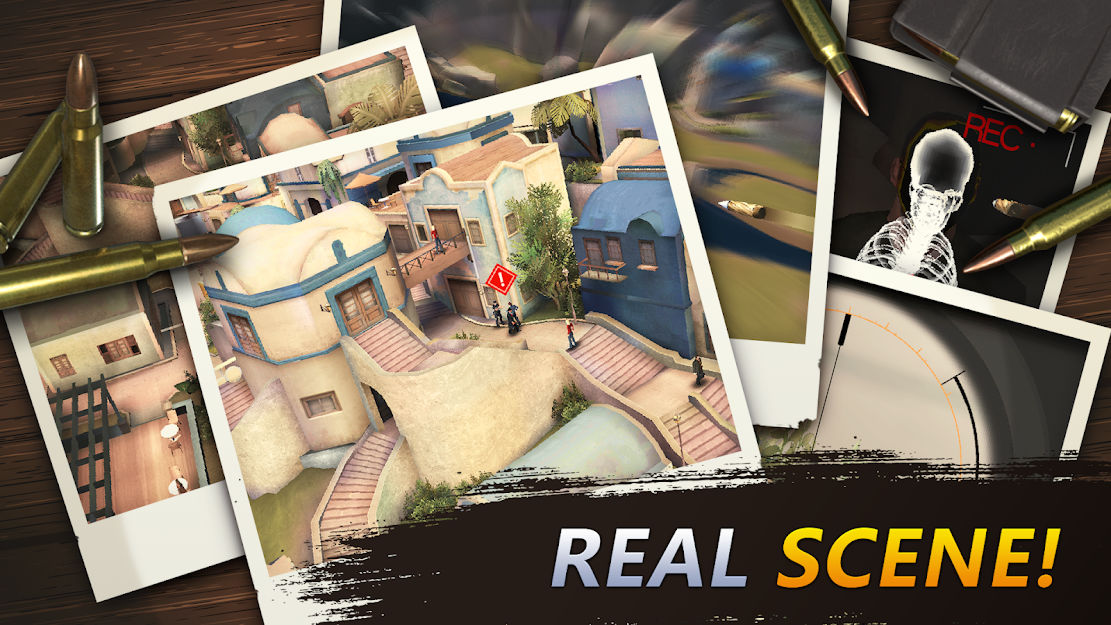 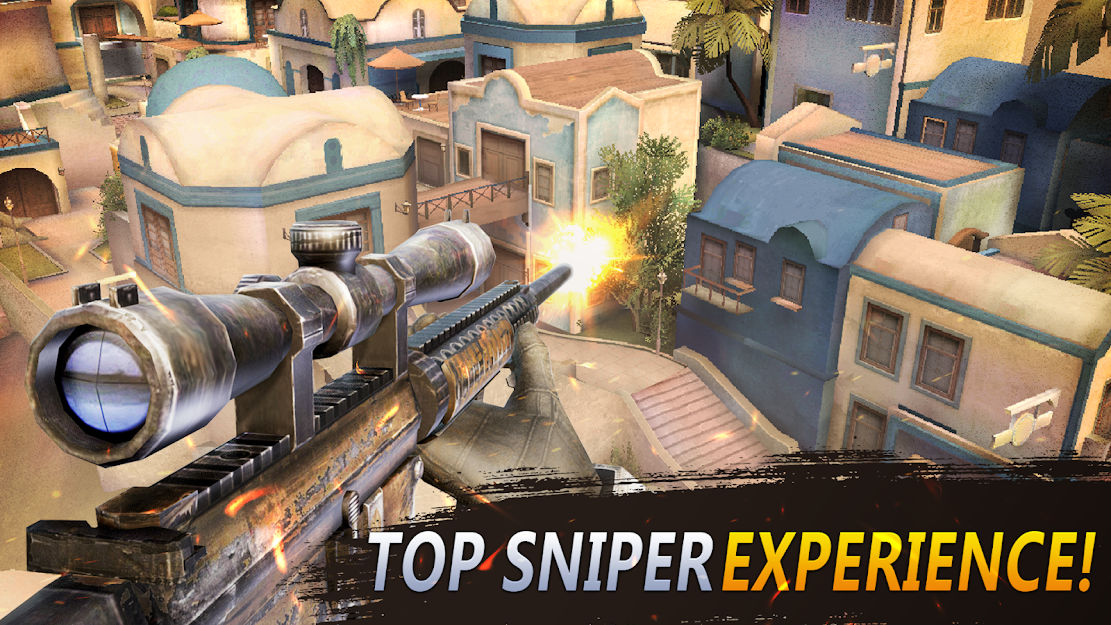