Sniper Master: City Hunter is an action and fun game from the Chinese JoyMore GAME studio that has been developed for free and has been released for Android devices. Usroid has prepared this game at the same time with the release of the new version and has prepared it separately together with a mod version. Sniper Master: City Hunter is a game modeled on famous games such as Sniper 3D Assassin and other similar games in the same genre, which is designed and developed by taking ideas of the strengths of these games. However, the novelty of the studio that made this game can not be ignored. Of course, the Chinese game company already has similar action games like Zombie City: Survival had also published that in another article from Usroid, we had also introduced that game to you friends. In Sniper Master: City Hunter, you are selected for various and challenging missions that are very sensitive. One wrong moment in these steps will lead to failure and that is why these missions have been assigned to the sniper master, you! So prepare yourself for breathtaking and challenging missions.

In Sniper Master: City Hunter, you are in the role of a skilled and professional sniper who has been selected for secret and secret missions and of course very important and difficult. Demonstrate your skills and succeed in these missions. Your task is to go to different parts of a city where dangerous criminals are working on various missions. You have been commissioned to stop these people. There is no choice but to destroy these criminals. They travel among the people with a lot of politics, and it is not easy to find them among the common people. So you have to find them with the help of special techniques and destroy them with a long shot. Be careful, because in Sniper Master: City Hunter, each stage has specific goals, and you can defeat the mission by shooting the wrong targets. You can experience all kinds of sniper weapons in this game and buy other items and weapons as you progress through the game. Sniper Master: City Hunter, with its 3D graphics and acceptable aspect ratio, can be a fun game for FPS or first-person shooter enthusiasts. The creator of the game claims that in addition to the offline section, there is an online section in the sniper master game to compete with other players. To get more familiar with the shape and image of the game, you can take a look at the screenshot images of the game and then, if you wish, download the latest version of the game for free from Usroid servers.

– Download the data file and decompress it. Copy the com.sniper.cityhunter folder to Android / obb internal storage. 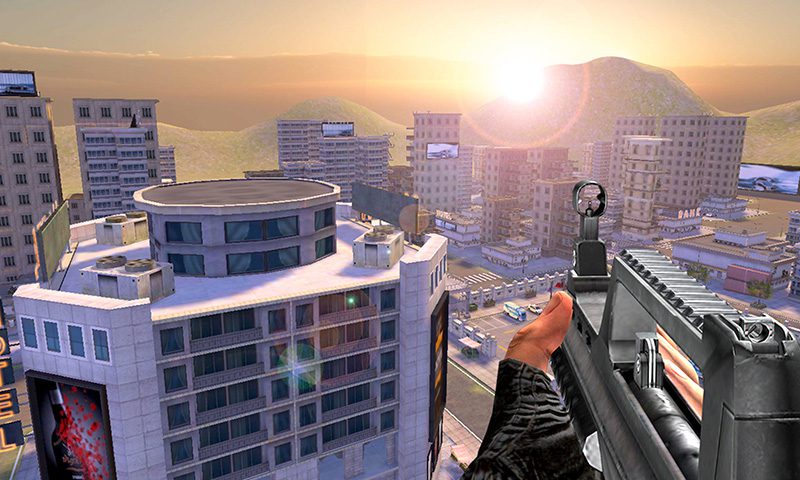 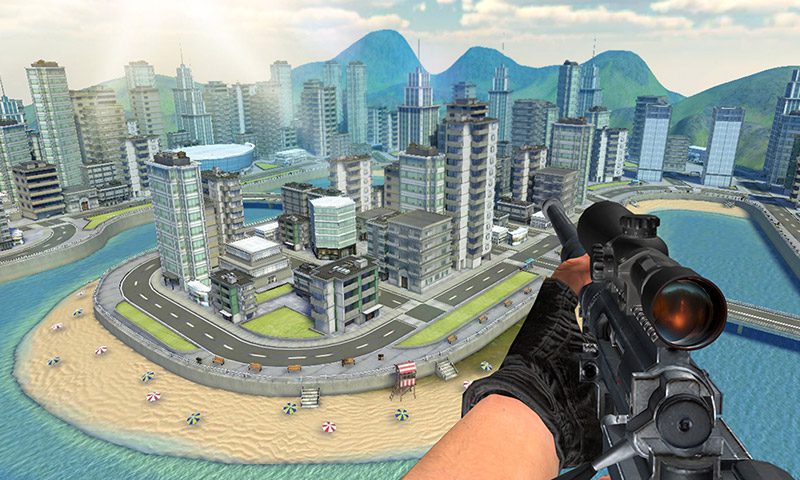 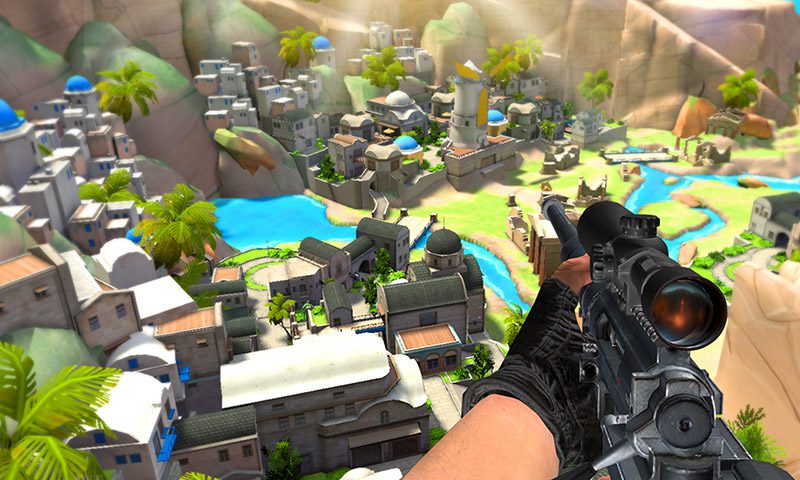 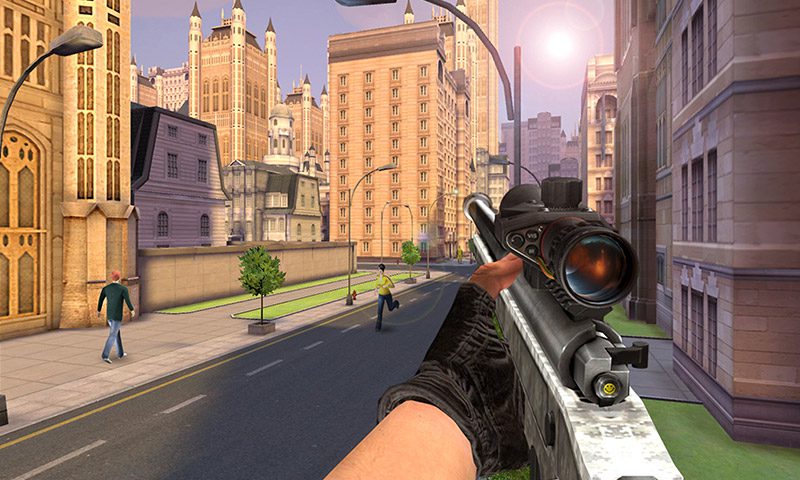 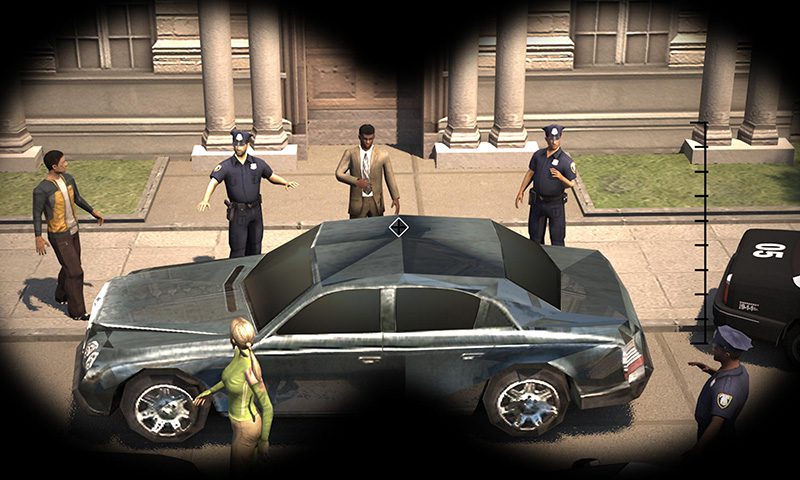 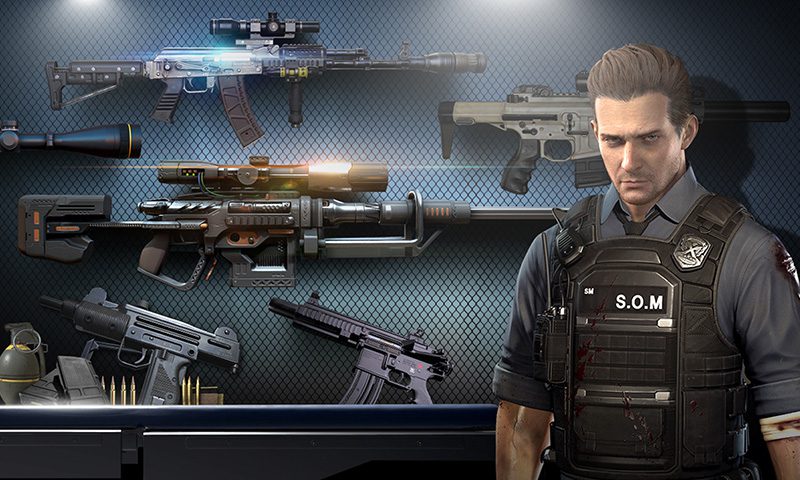