Sniper Mission – Best battlelands survival game – Sniper Mission is an action game in the style of shooting from the third person view in survival conditions. This game is produced by Dove Works Studio and has been developed as the third official game of this game development studio for Android operating system. We have introduced this game for the first time in Iran and presented it for free download. In Sniper Mission – Best battlelands survival game, you are in the role of a special military force that is sent to various missions to fight and repel the enemies. You will go to different places and experience different conditions. Your enemies are terrorists and even zombies lined up to destroy you. Dove Works Studio modeled on popular games like Cover Fire or Elite KillerAnd imitating their style and context, has produced and released an action game. Therefore, in Sniper Mission, you only have the task of aiming, covering and shooting at enemies. The game character moves automatically and goes to another place after you destroy the enemies of one area. Normally you have a cover behind a trench and when you want to shoot, you have to start shooting at the enemies by holding your finger on the corresponding virtual button. But before doing this, it is better to first aim at the enemy to spend less time to re-aim, and also, by doing so, do not endanger your health.

– Download the data file and decompress it. Copy the com.ountainniperhootingshooter folder to the Android / obb path of the device’s internal storage. 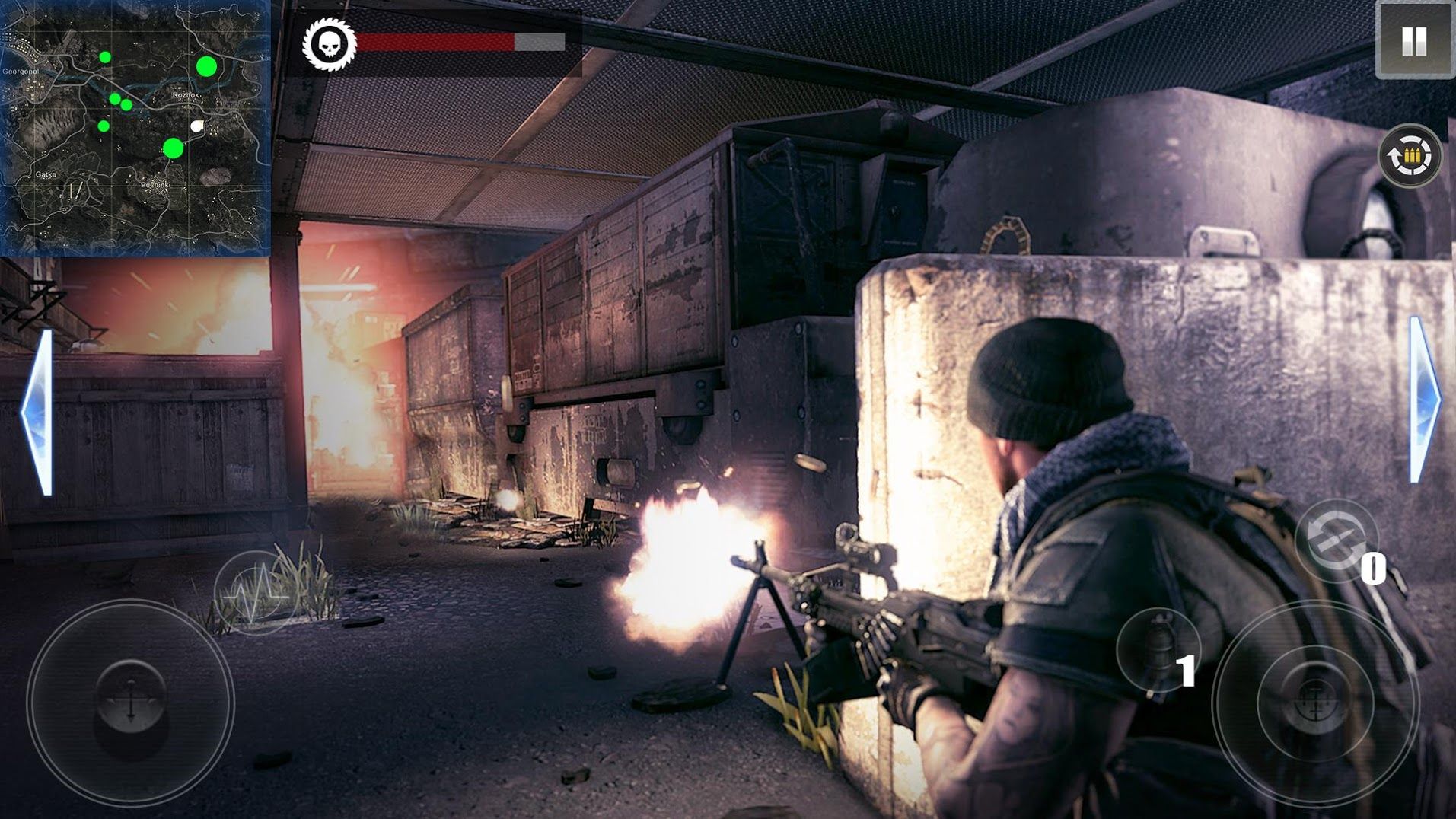 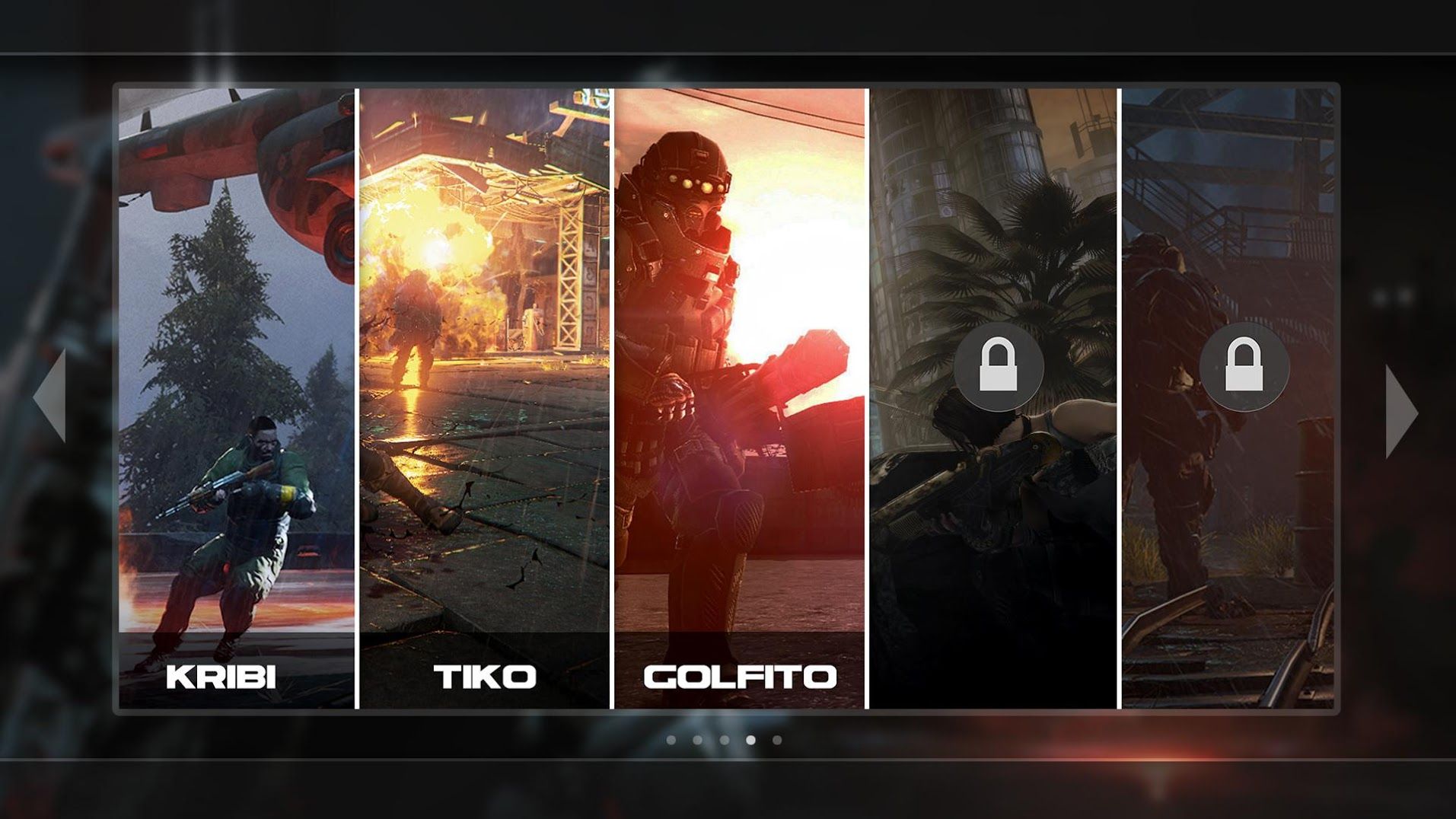 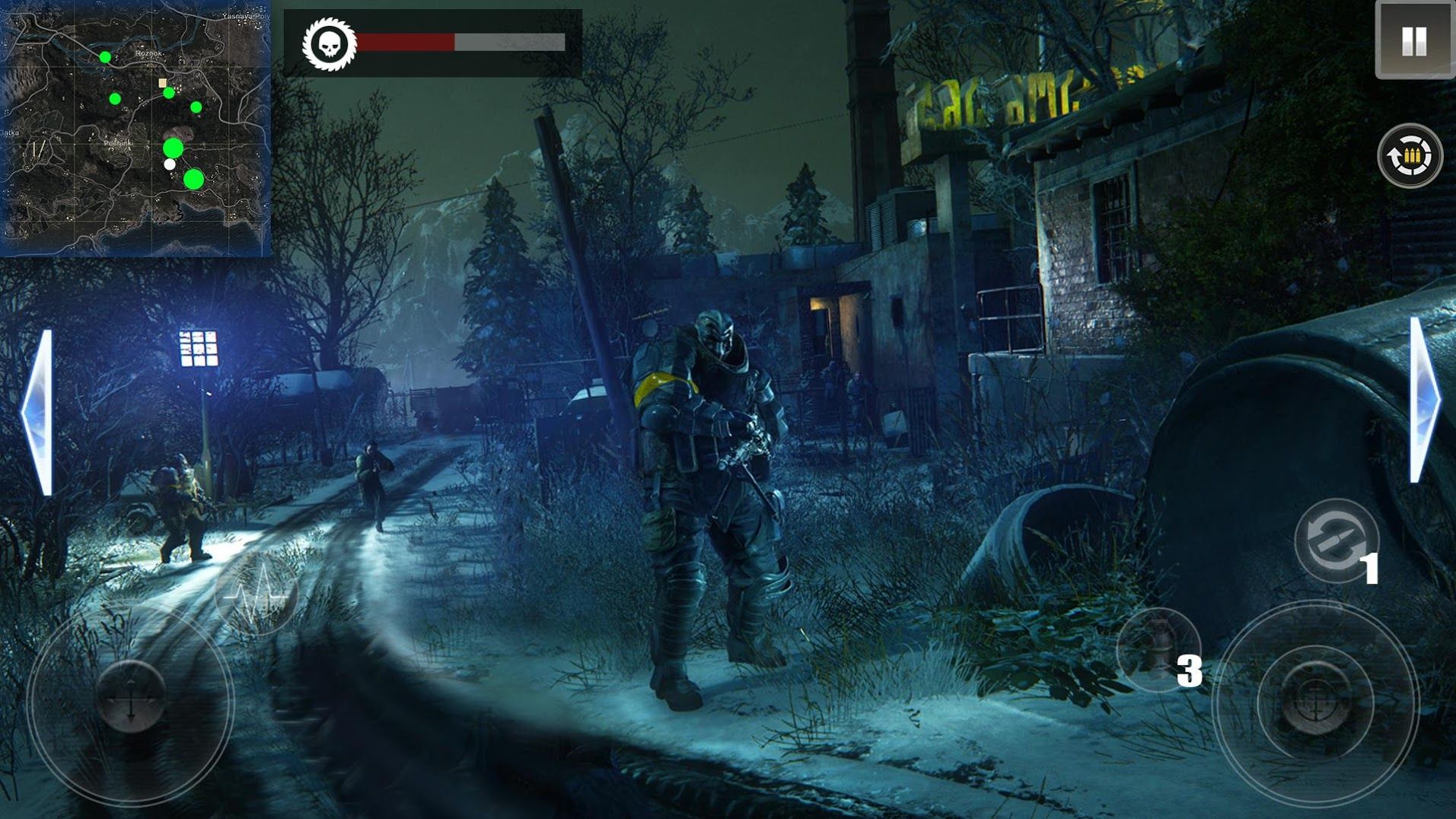 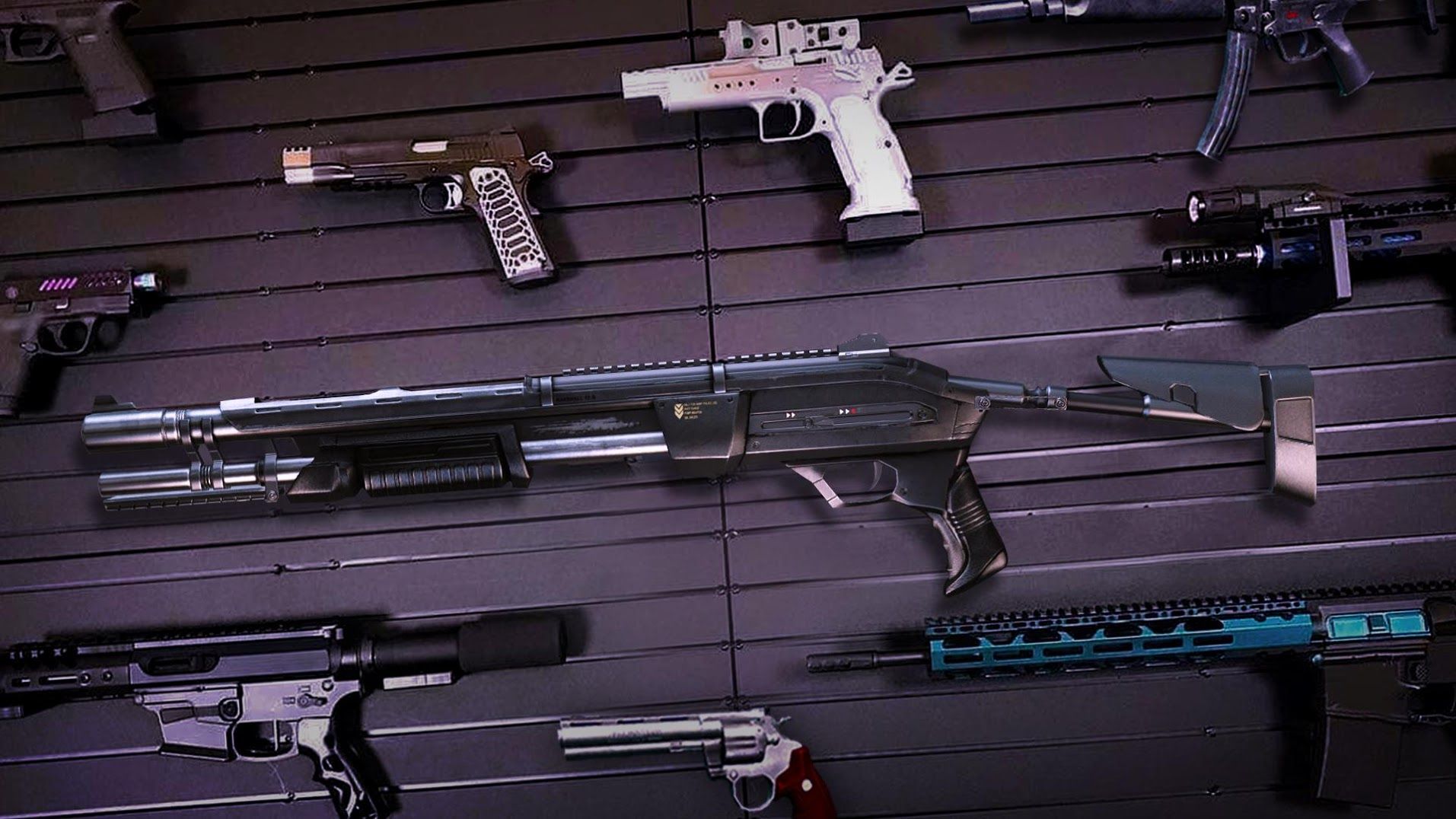 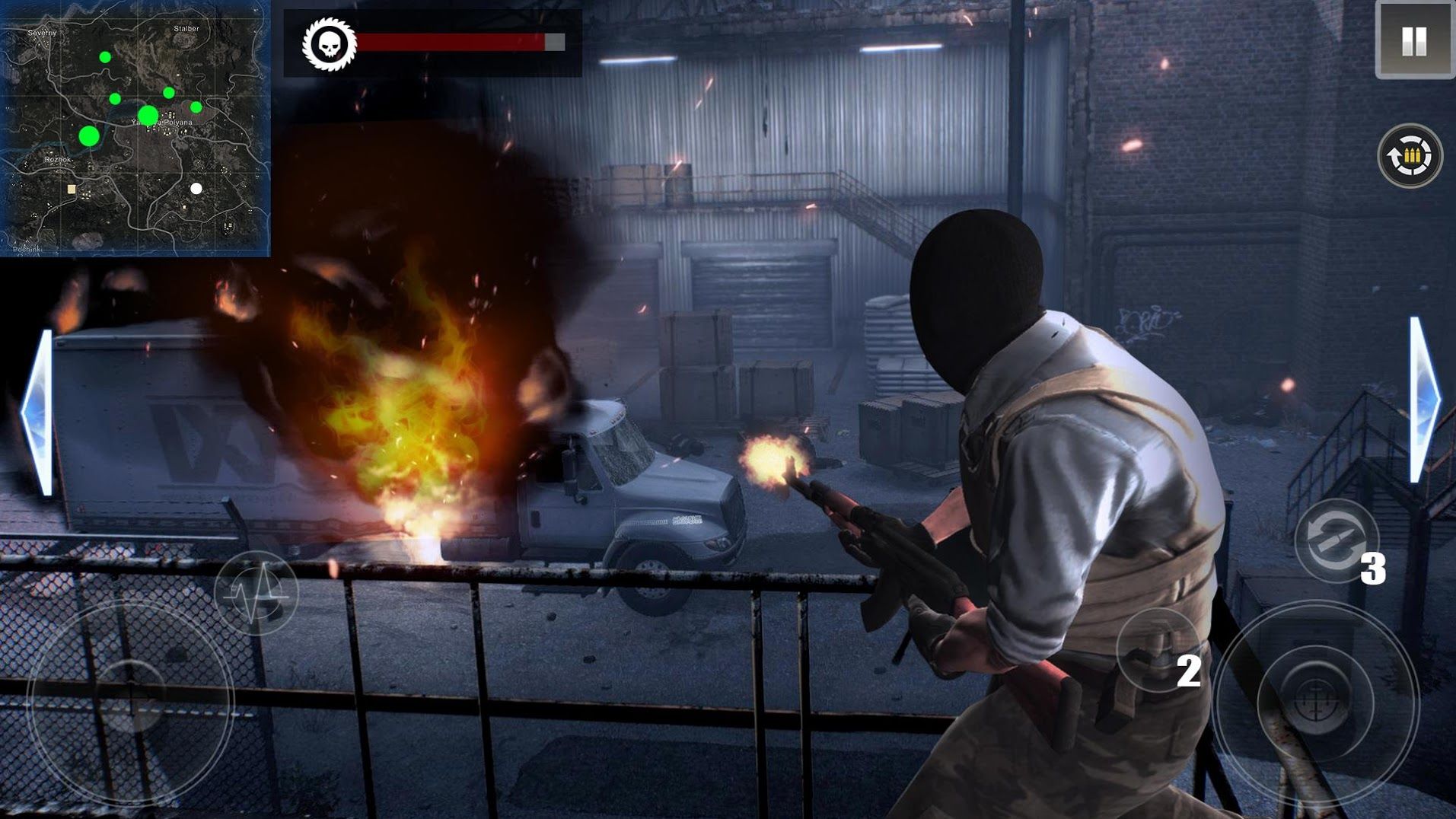