Sniper Ops – 3D Shooting Game  New and exciting game in the style of action, shooting and sniper games from Modern Alchemists Apps for AndroidSo far, it has been downloaded more than 500,000 times by Android users around the world from Google Play, and now we are going to introduce the latest version of it along with the mode for you sniper game lovers! Designed with realistic and unique graphics, this 3D sniper game puts you in the role of an army sniper who starts a new mission to clear the area of ​​terrorists and with the various weapons at your disposal. You must destroy all the enemies ahead one after the other and entertain yourself for hours. Your missions take place in a variety of places and environments, and will undoubtedly attract your attention to the fact that it is available without data and the size is less than 100 MB, if you are interested in Android sniper games. You are able to entertain yourself for hours, we suggest you Sniper Ops – 3D Shooting Gamer!

Some features of Sniper Ops – 3D Shooting Game for Android:

Game  Sniper Ops – 3D Shooting Game is now at the Play Store has a rating of 4.2 out of 5.0 , and we Usroid the latest version along mode to download’ve put in copy mode, money and energy is unlimited but The regular version is not like this, not to mention that the game has been tested by us on the LG G3 Android device with Android 5 and has been run offline. 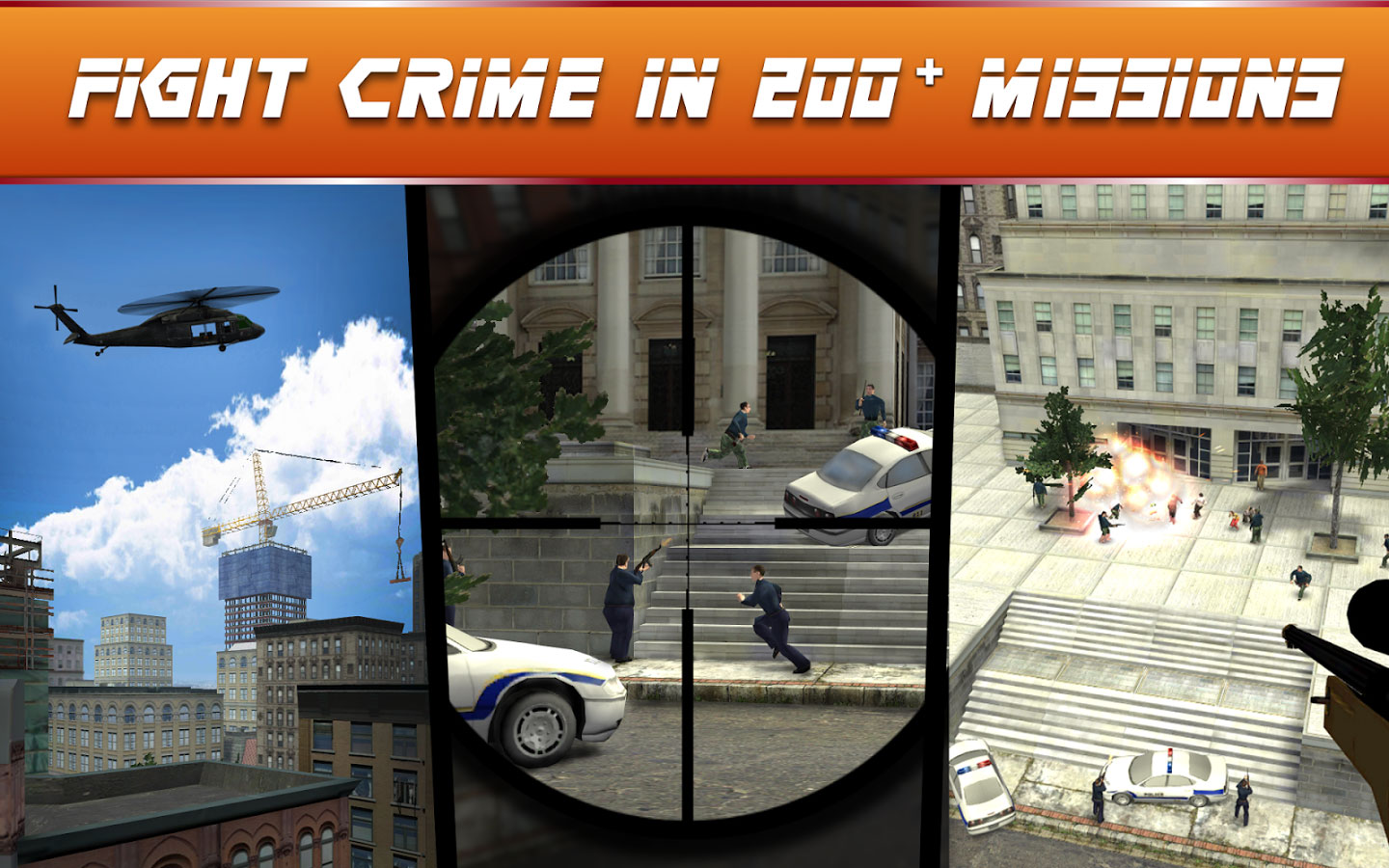 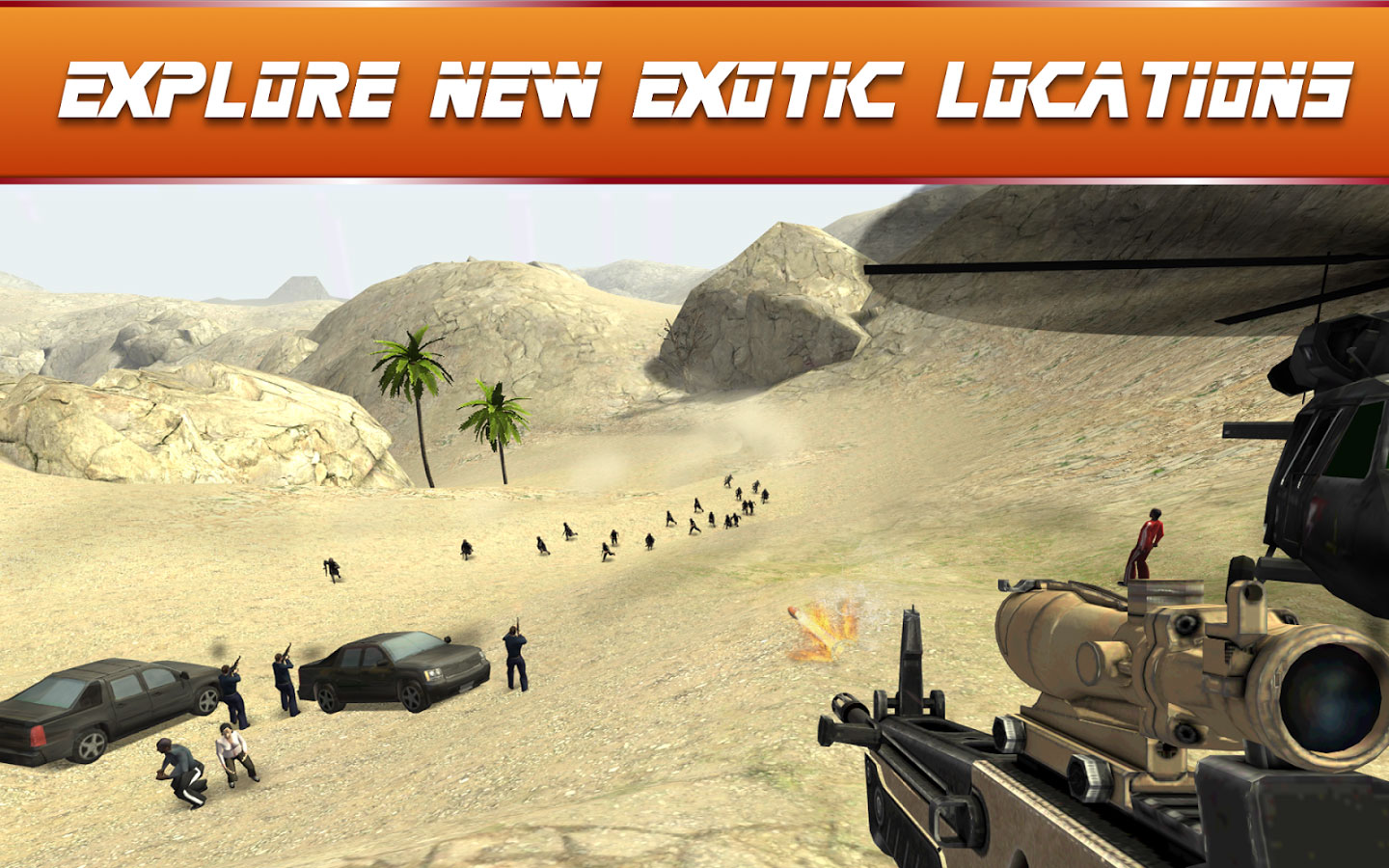 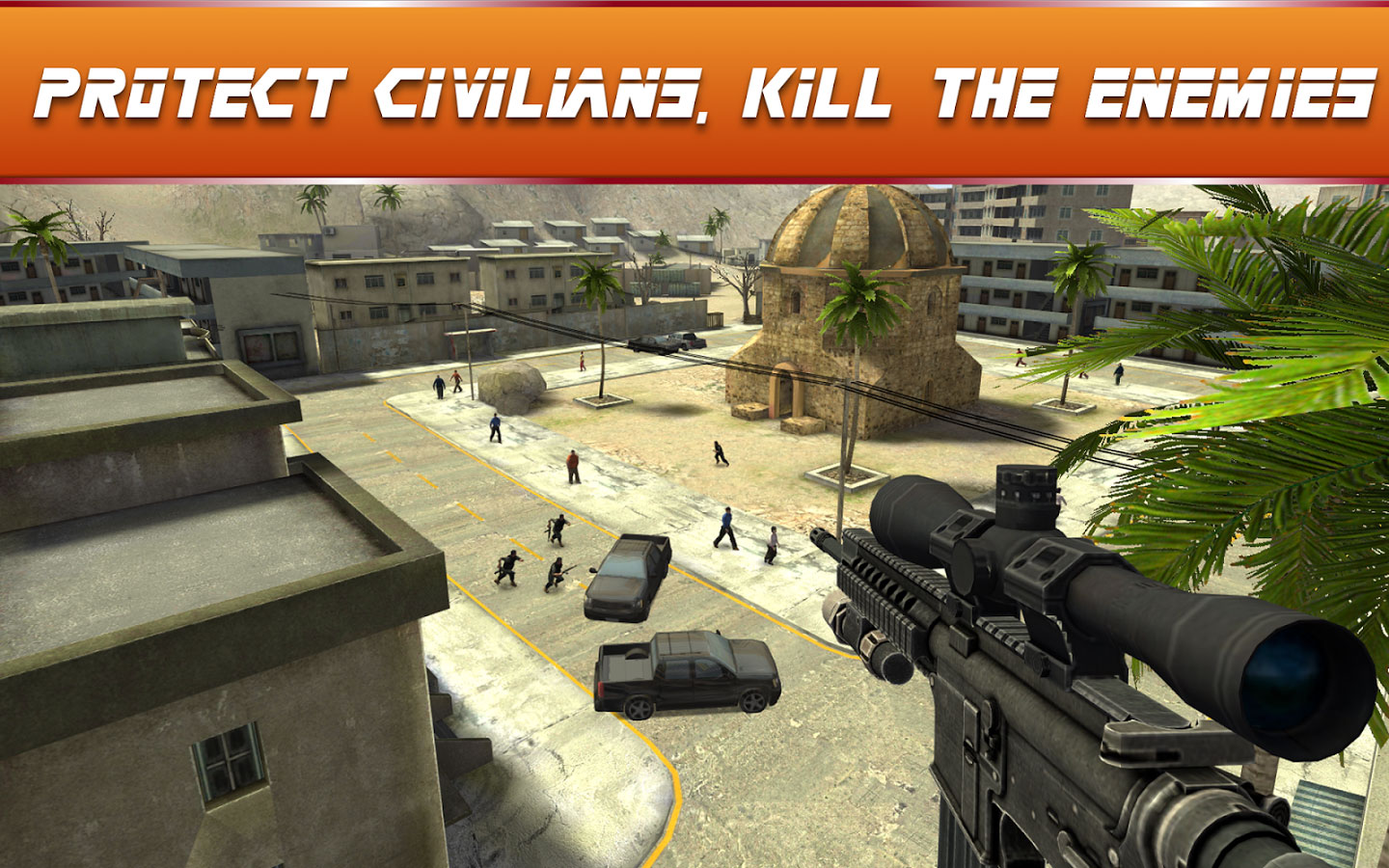 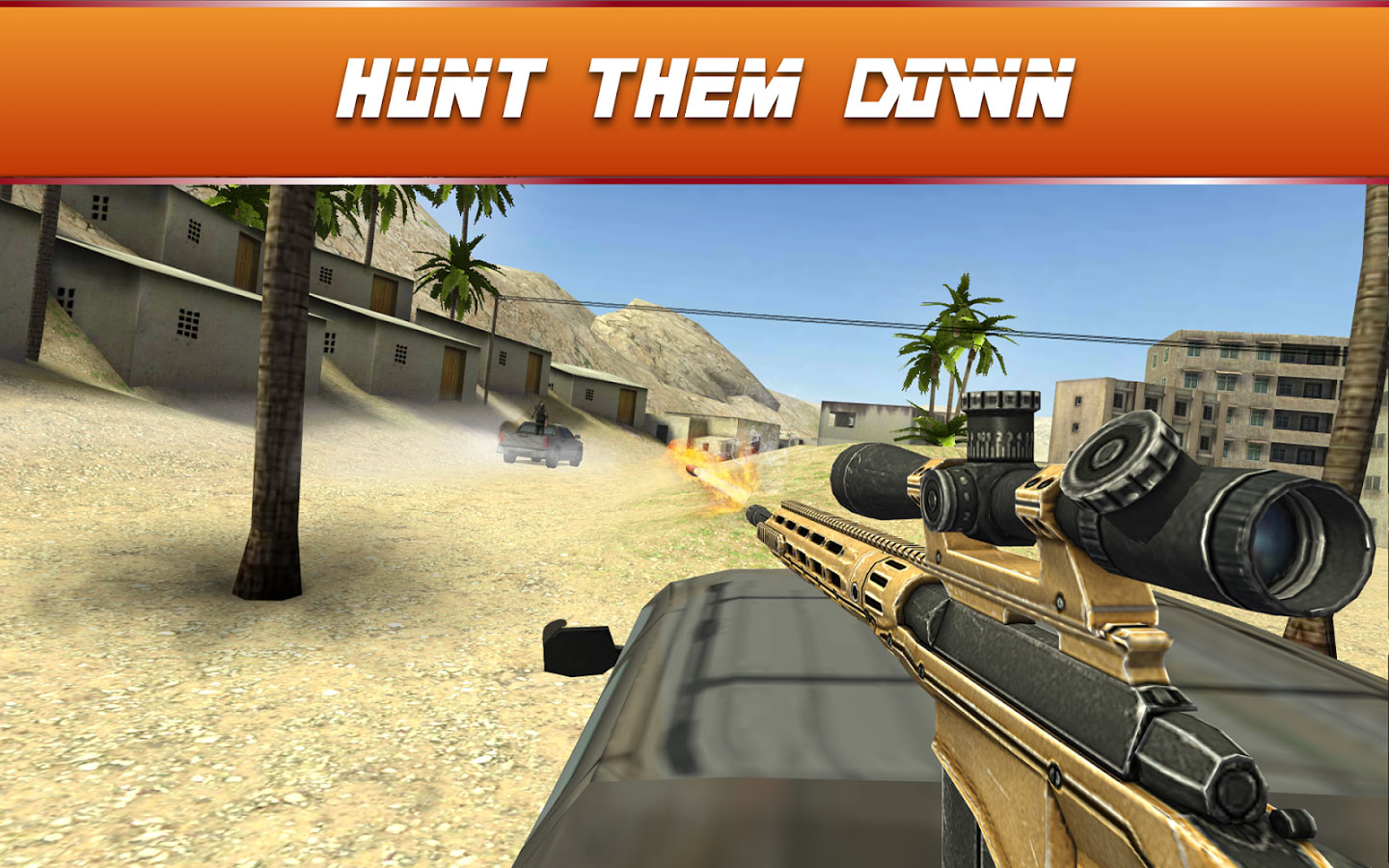 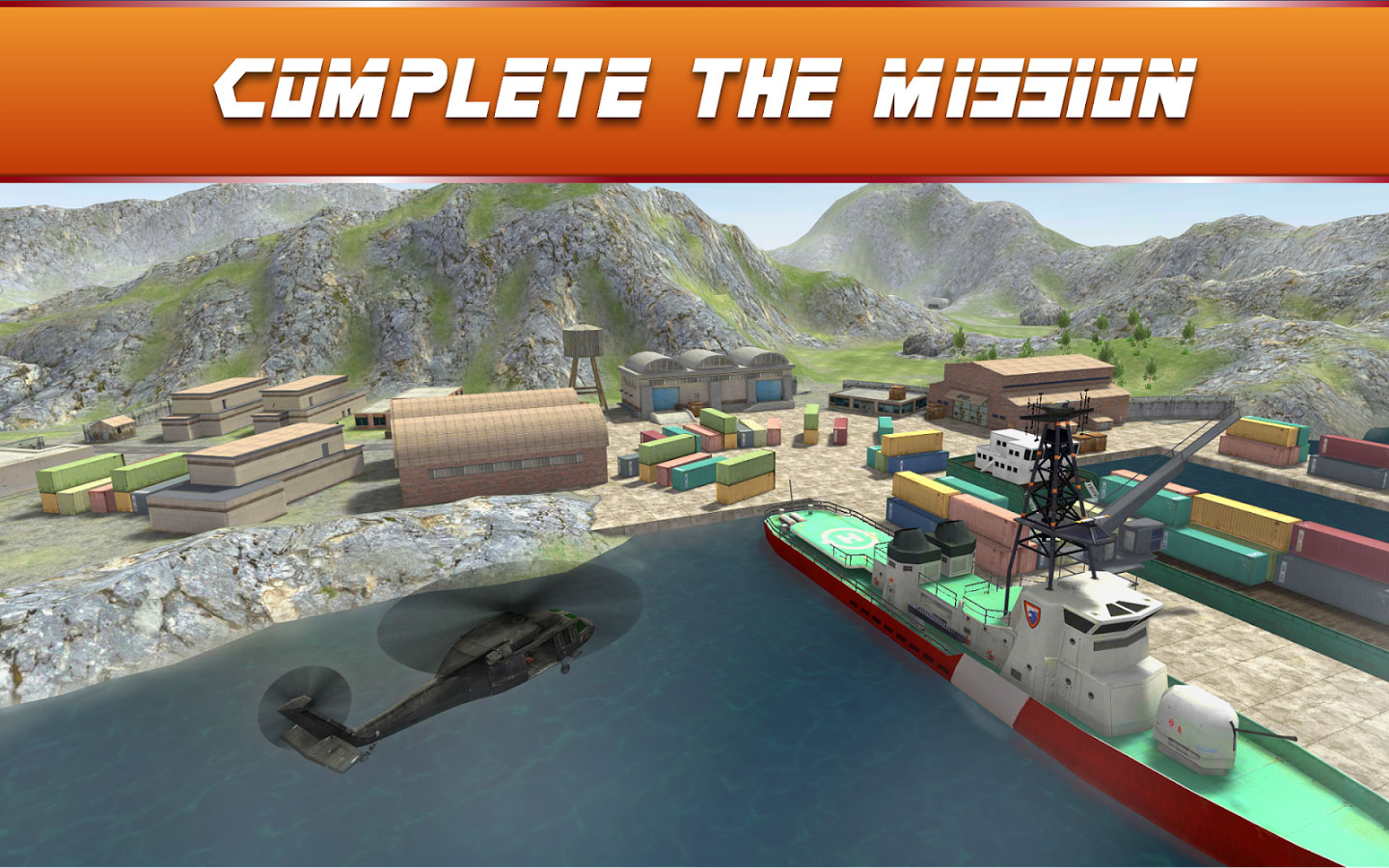 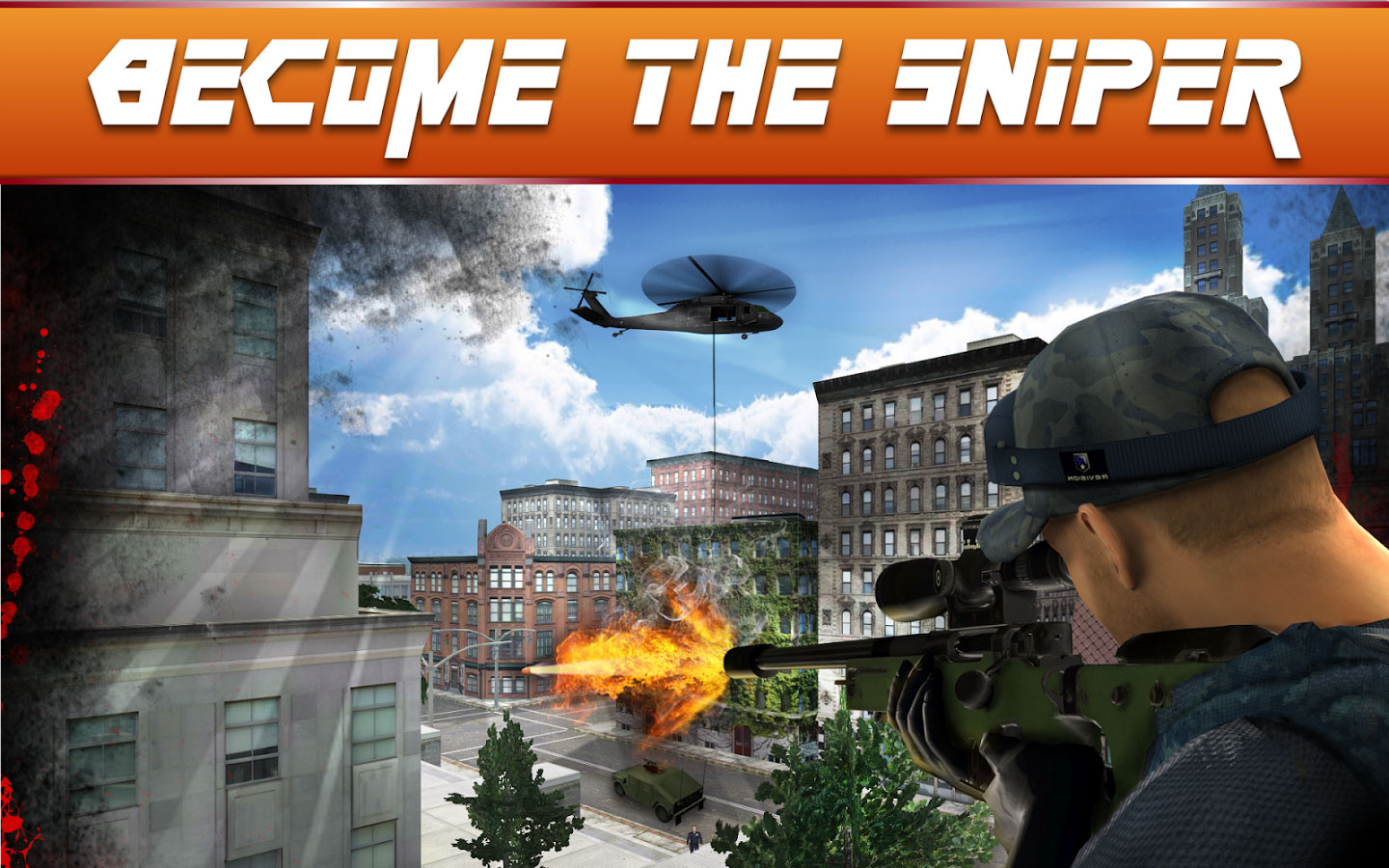